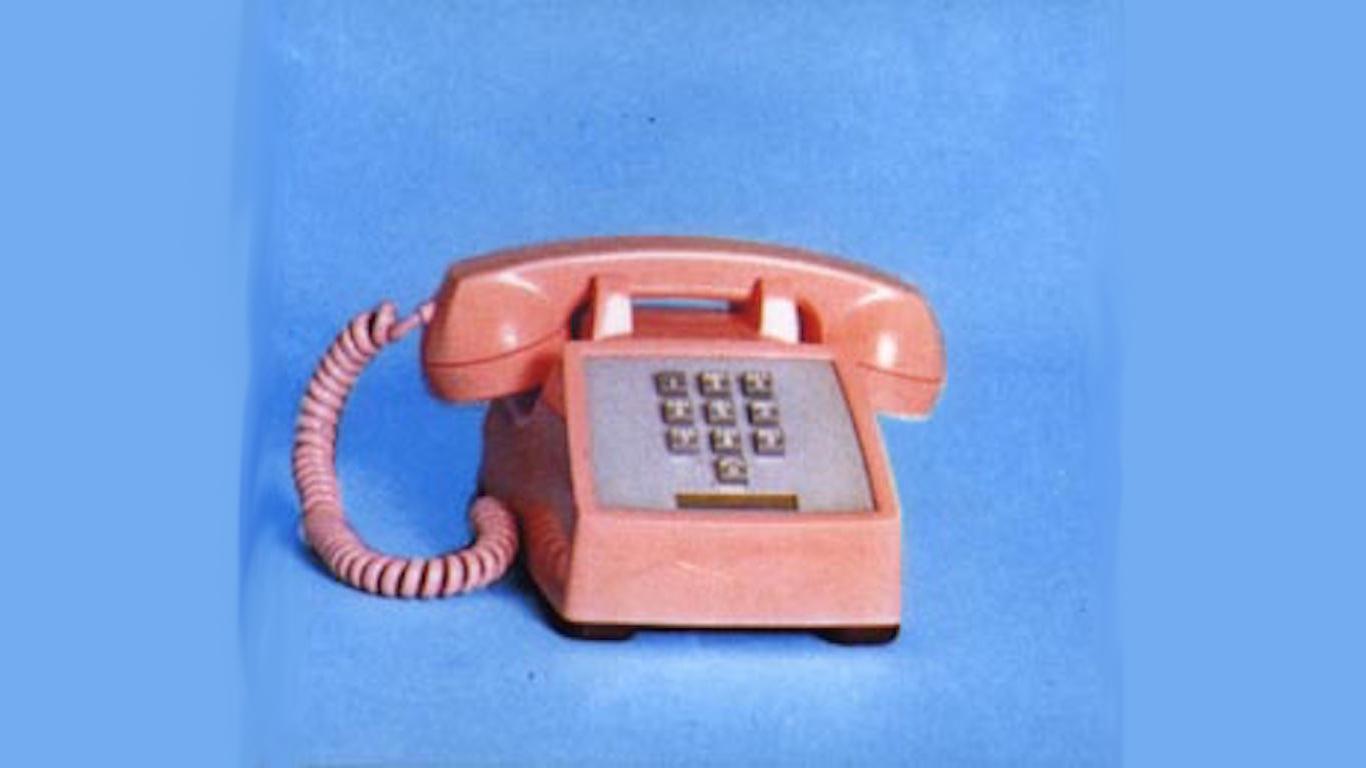 The Western Electric Model 1500 was the first phone to feature touch-tone dialing instead of a rotary dial. The new feature allowed for more efficient calls and phone menu navigation. 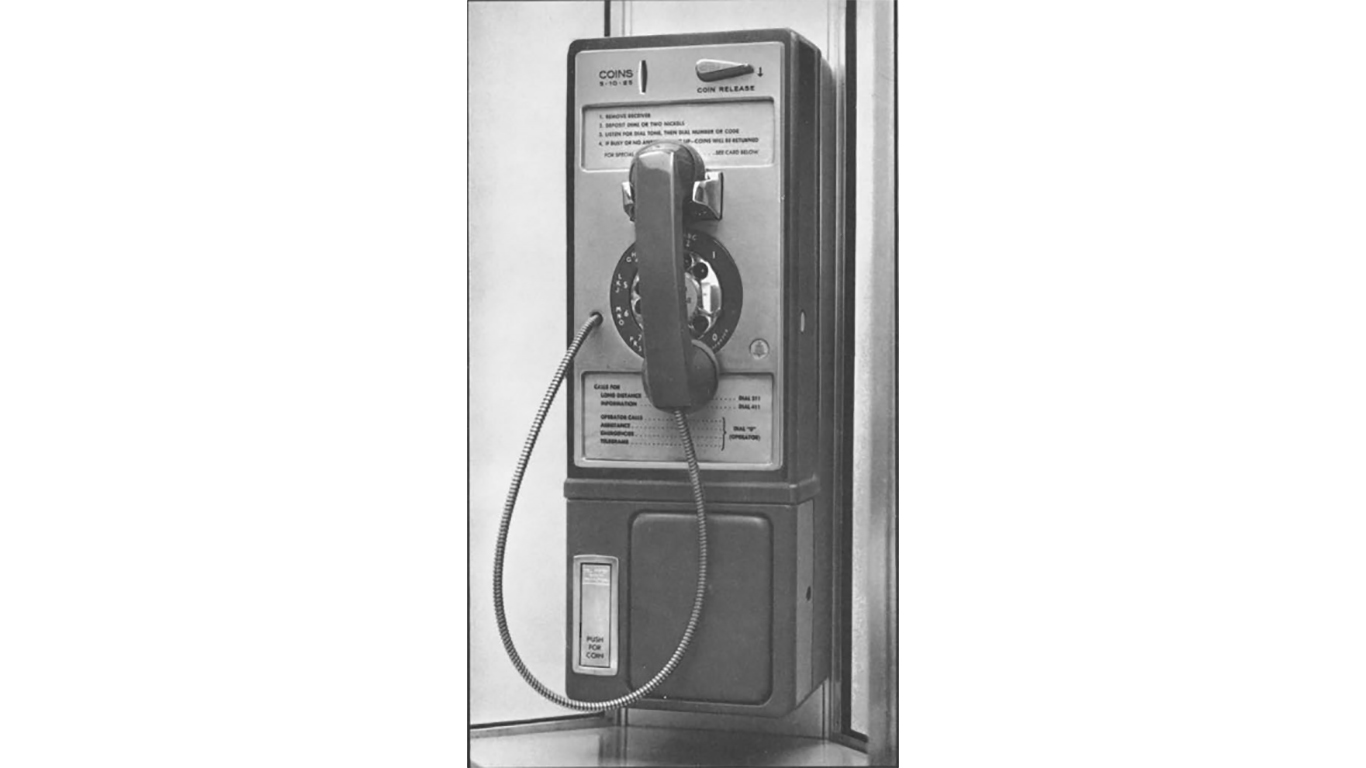 AT&T introduced the 1A1 pay telephone in 1965 as a redesign to phone booth phones. The flat fronted, single-slot, pre-pay public phone’s appearance would not change substantially again before cell phones made pay phones largely obsolete. 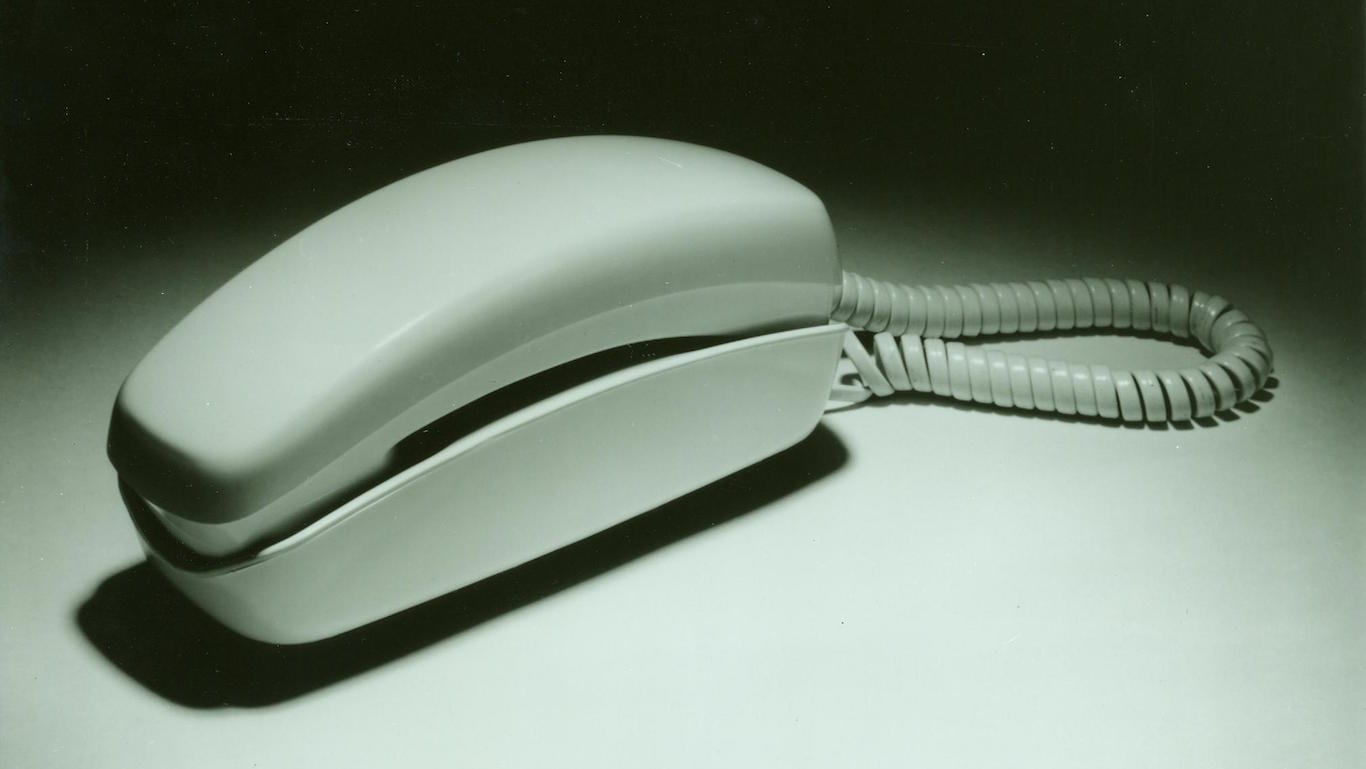 The Trimline was the first popular phone to incorporate the dial pad within the handset. Updated models of the Trimline phone, first released in 1968, can still be purchased today. 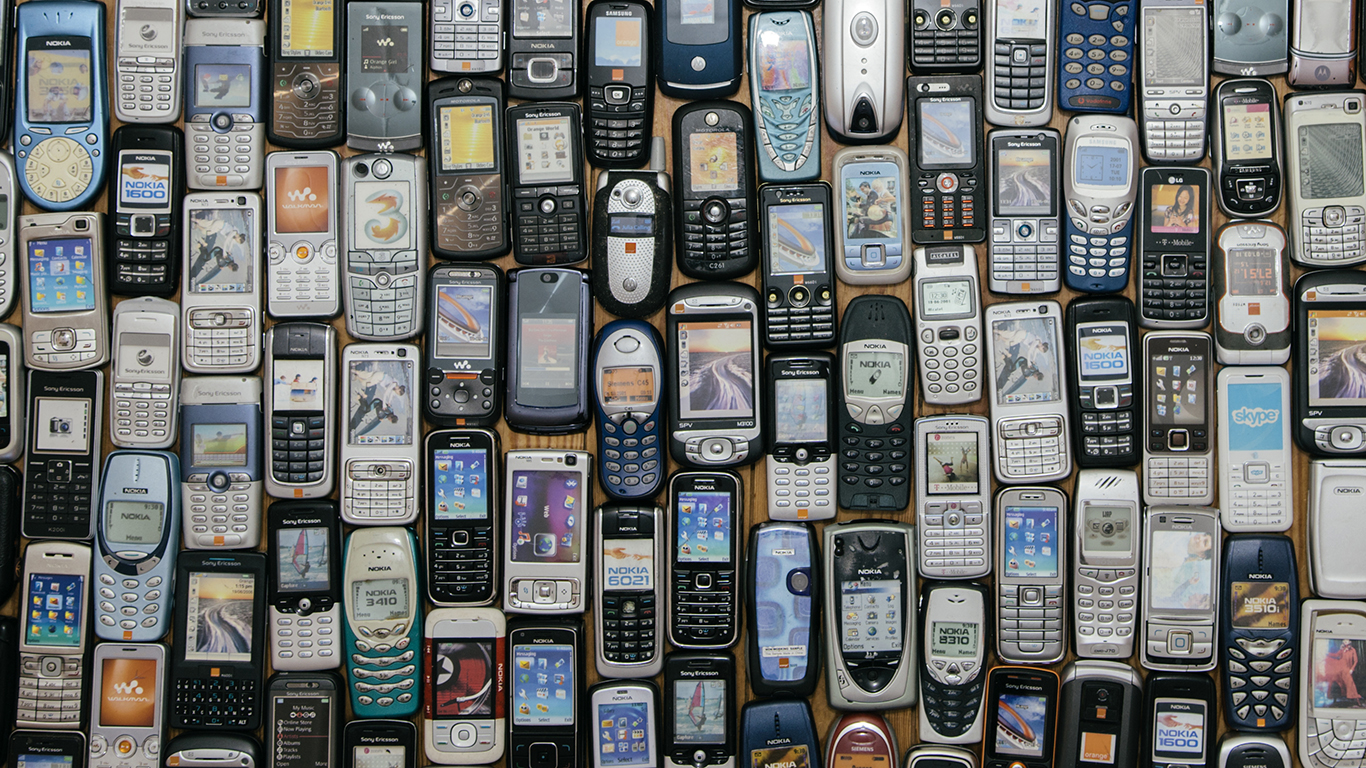 When cordless phones first hit the market, the narrow frequencies allowed by the FCC caused many users to hear their neighbor’s phone calls. The Webcor 512 — better known as the GTE Flip Phone — was one of the first cordless phones with encoding technology that prevented this problem. 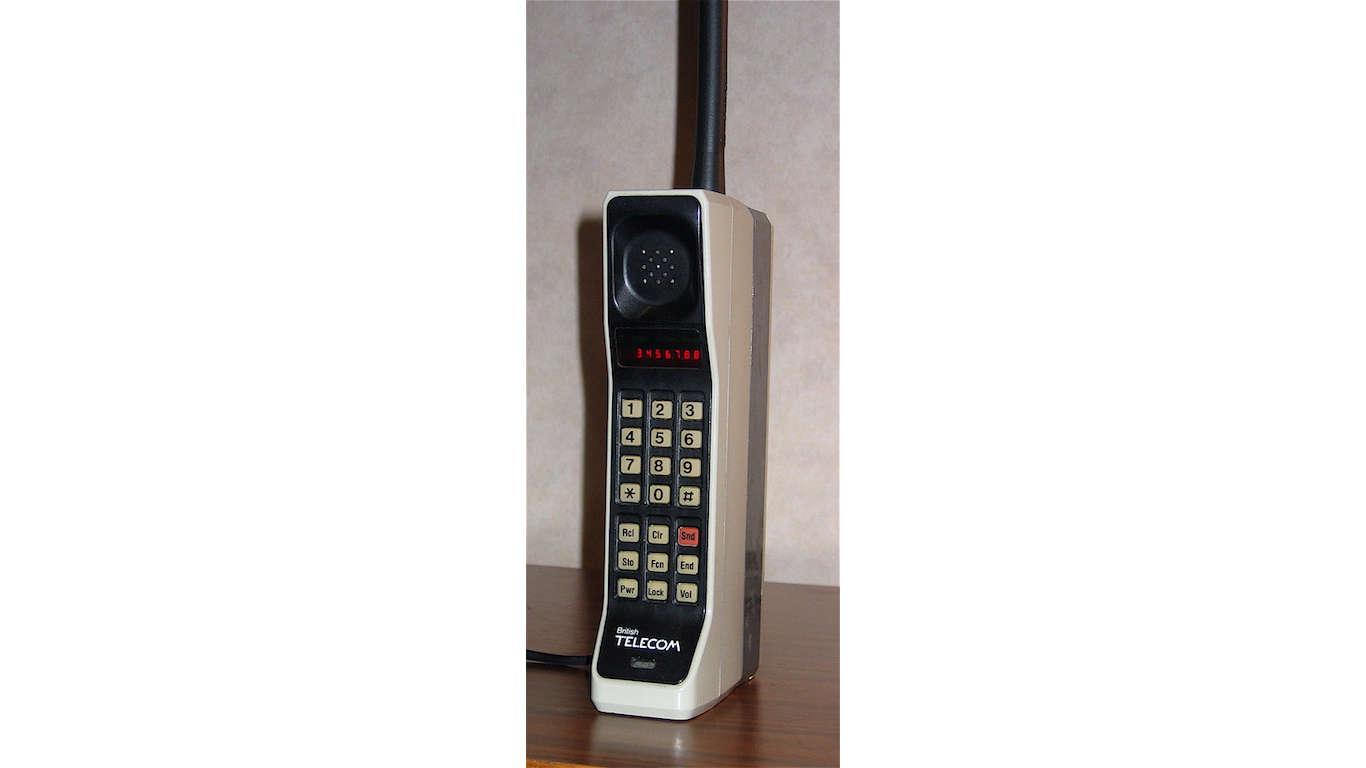 The Motorola DynaTAC 8000X was the world’s first cordless mobile phone. Available for $3,995 and with a battery life of 30 minutes, the phone was mostly marketed as a luxury item.