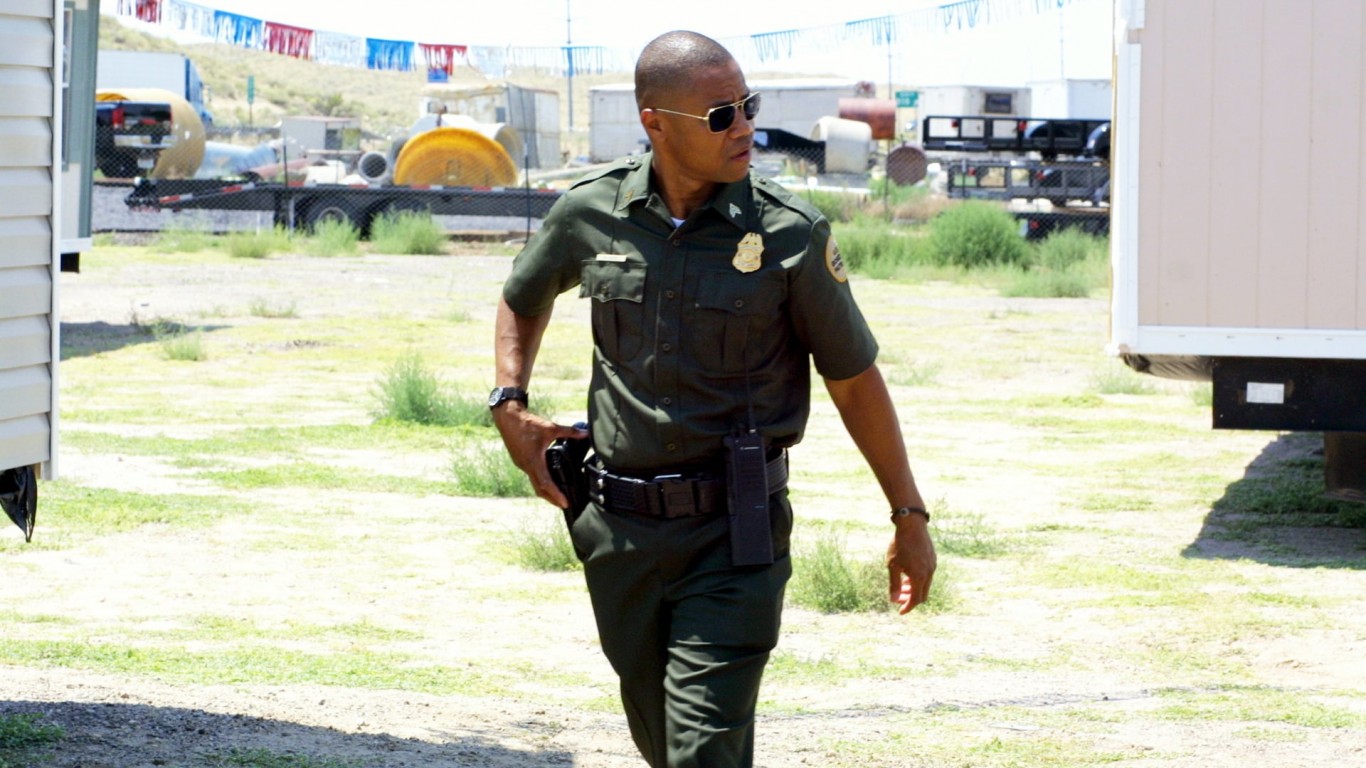 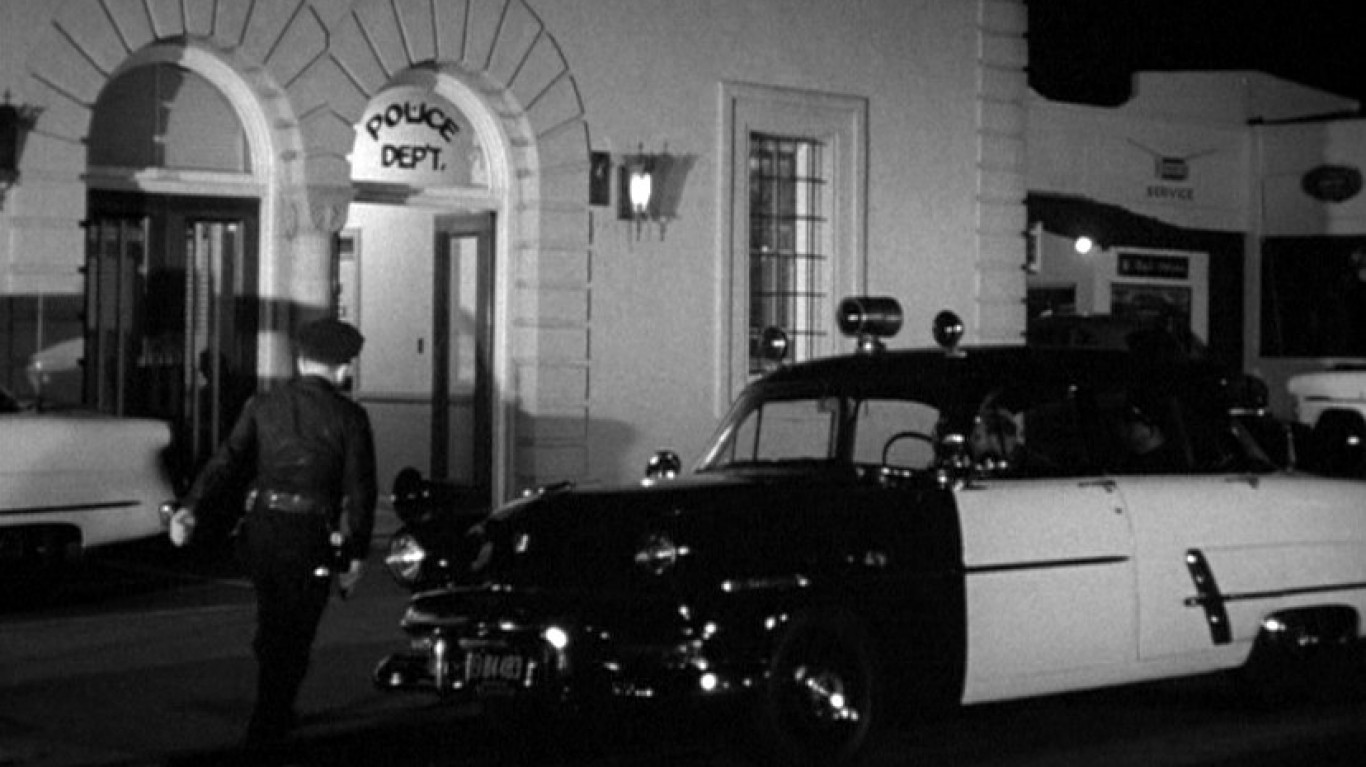 A killer on the run forces a plastic surgeon to make him a new face. The film was directed by Edward D. Wood Jr., who is credited, or blamed, for some of the worst movies ever made, among them “Plan 9 From Outer Space” and the quasi-autobiographical “Glen or Glenda.” Critic Dennis Schwartz cut Wood some slack: “This is Wood’s attempt to be taken seriously, and he makes this the best film he has ever made.” 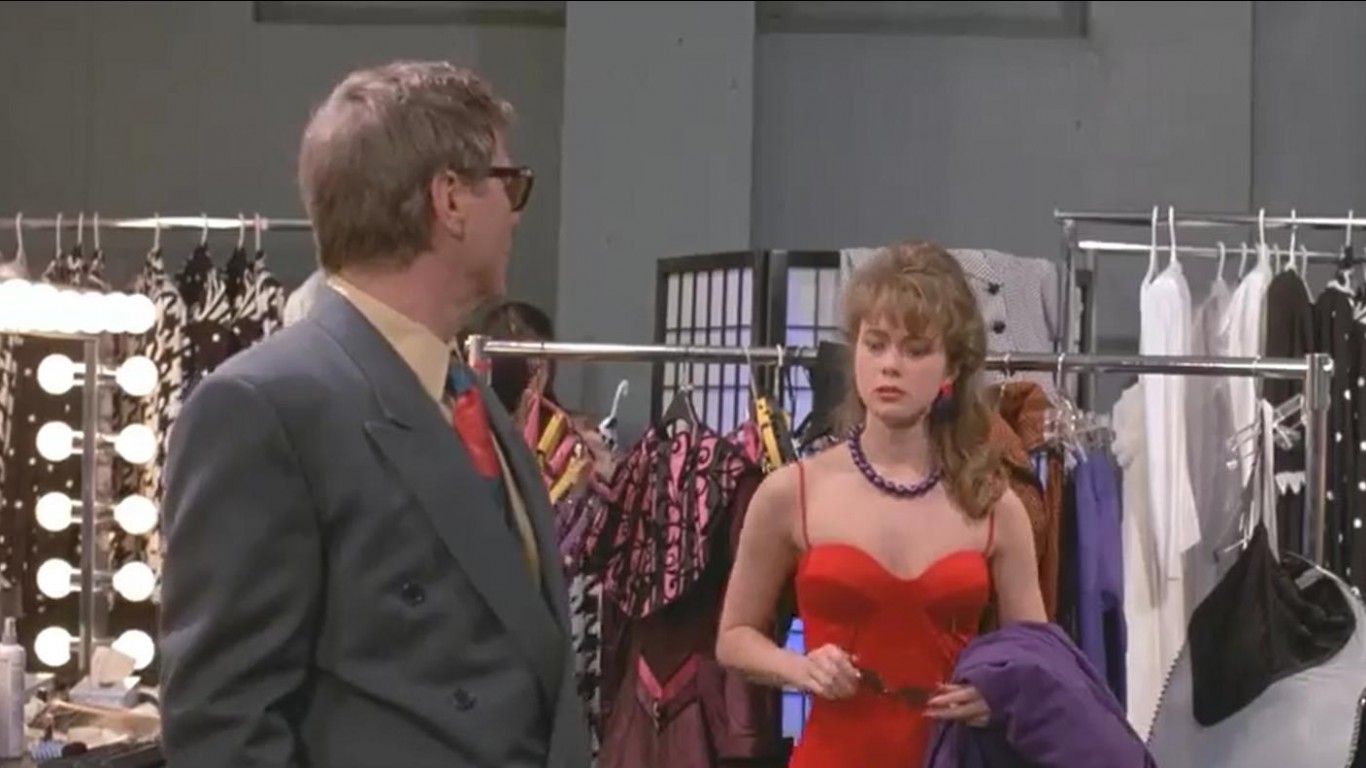 Both Charles Bronson and the Death Wish franchise were getting long in the tooth when this vigilante sequel arrived in 1994. TV Guide unleashed on its wanton gun violence: “What’s revolting, if not surprising, about this salute to Bernie Goetz, the NRA, and All-American contempt for civil liberties, is the casual inevitability of all the violence.” 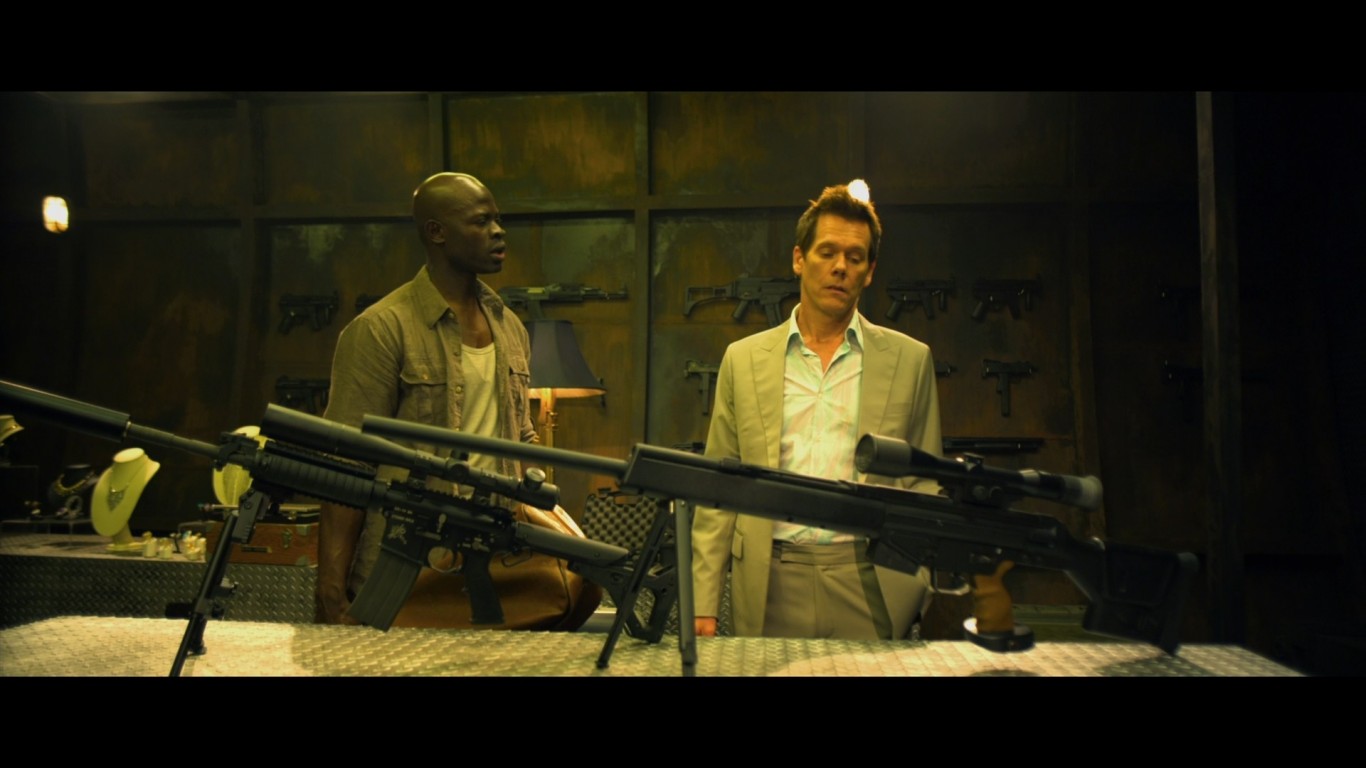 Djimon Hounsou (“Amistad,” “Gladiator”) is an assassin hired by a businessman to avenge the murder of his daughter at the hands of slave traders in Thailand. Critics called “Elephant White” dreary. Kevin Bacon effects a British accent as a gun merchant. 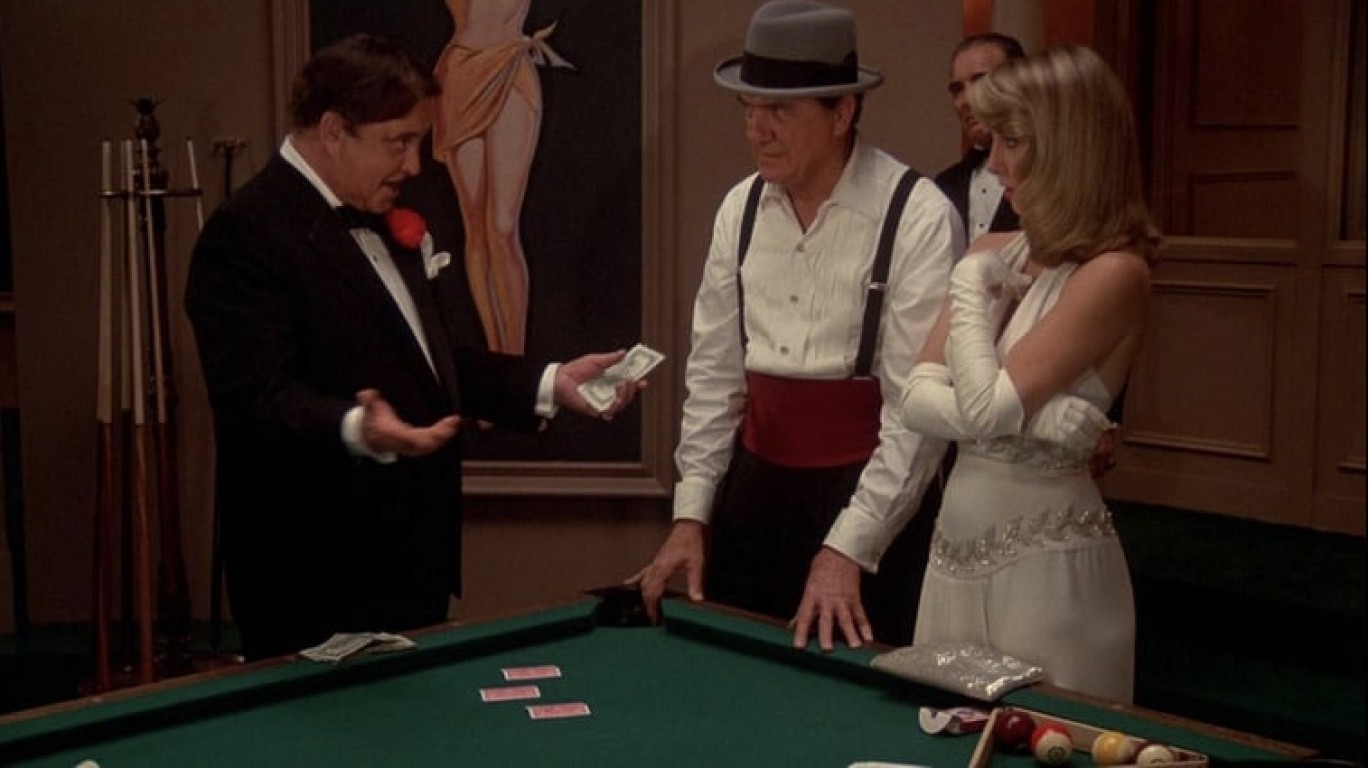 “The Sting II” is one of the better examples why some seques are not needed. Despite a stellar cast including Jackie Gleason, Oliver Reed, Karl Malden and Teri Garr, it was a complete flop. Janet Maslin seemed to sum up the critics consensus: “Moves slowly, looks terrible and copies the first film shamelessly.”