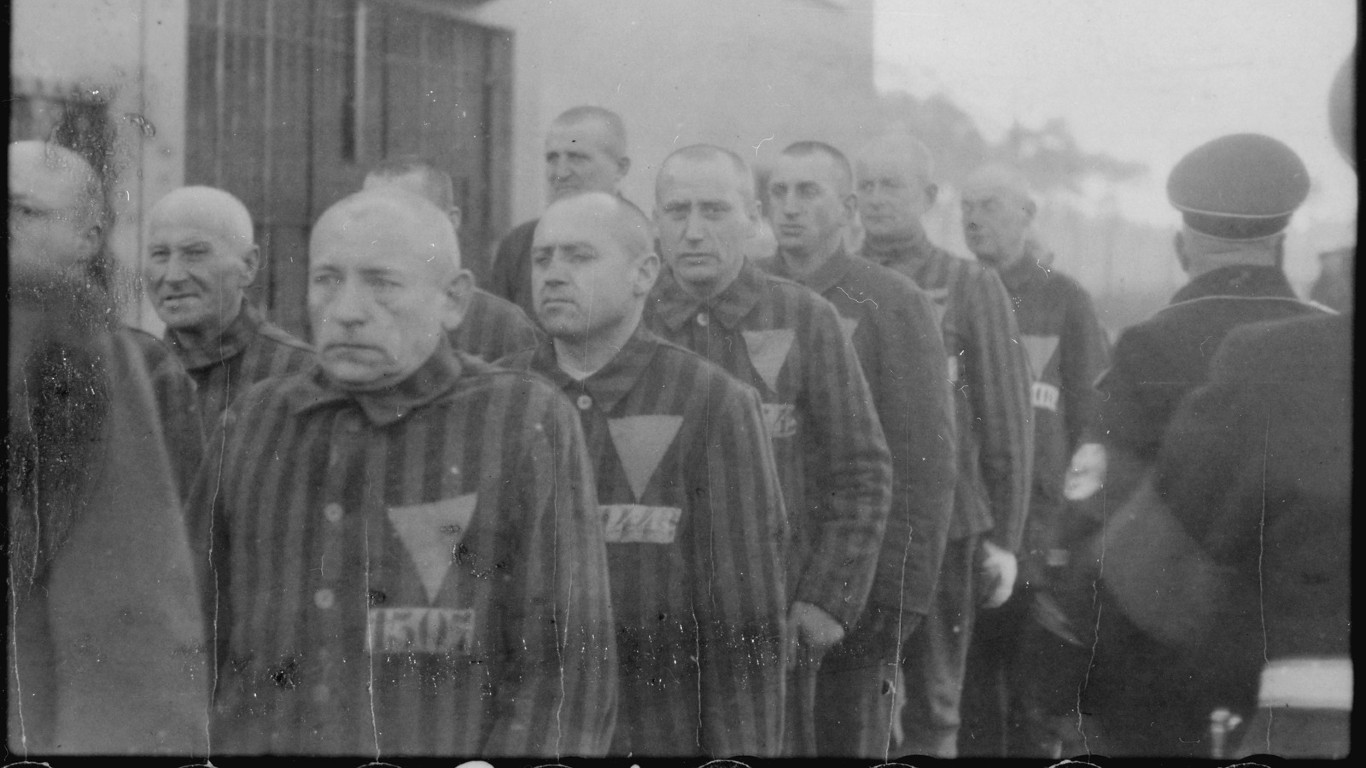 In 1933, the pink inverted triangle was introduced to label gay men. Male homosexuality was illegal in Germany not just under the Nazis, but from 1871 until as late as 1994. The symbol has since been reclaimed by the LGBTQ+ movement, with the point of the triangle pointing up. 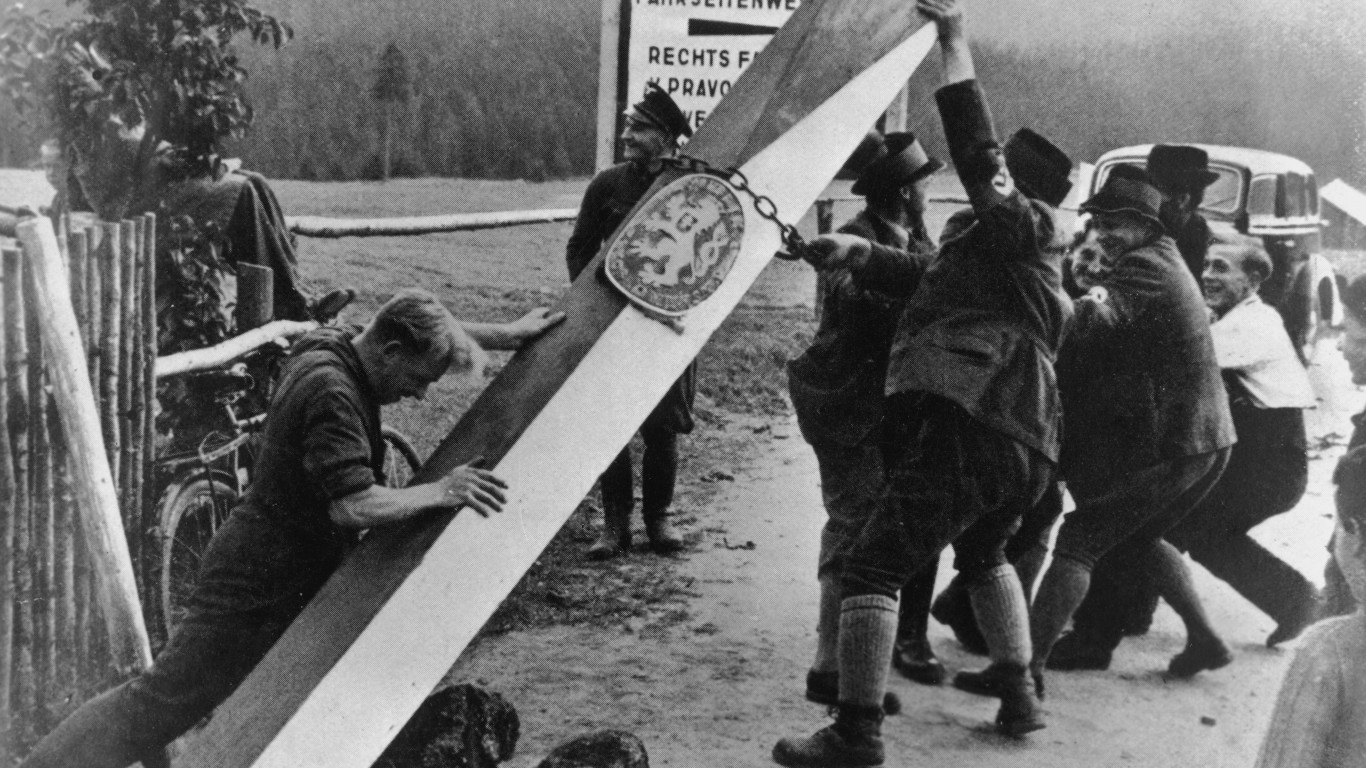 Under German military occupation, the Czech people were marked with a letter “T” (for “Tscheche,” the German spelling). The Nazi invasion of Czechoslovakia is infamous for its betrayal of the Munich Agreement – the 1938 deal that supposedly staved off war in exchange for Germany’s annexation of Sudetenland, a German-speaking section of the country. The Czechoslovakian government was not allowed to participate in the negotiations.

24/7 Wall St.
Wars in Which the Most Americans Died 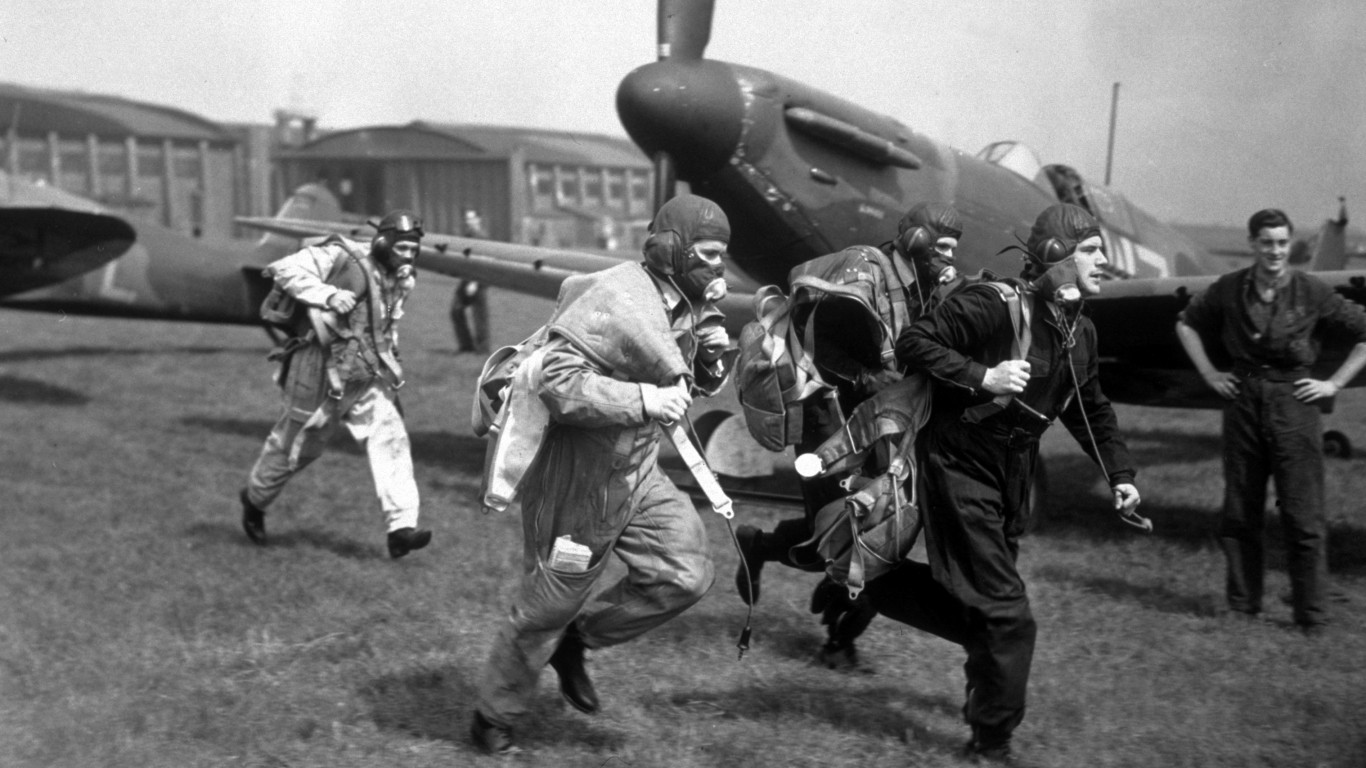 British forces played a significant role defeating the Nazis. Those who were interned by the German army received a red inverted triangle, with the letter “E” for “Engländer” (used no matter which part of Great Britain the internee was from). Bold letters were used to identify non-Jews by country of origin. 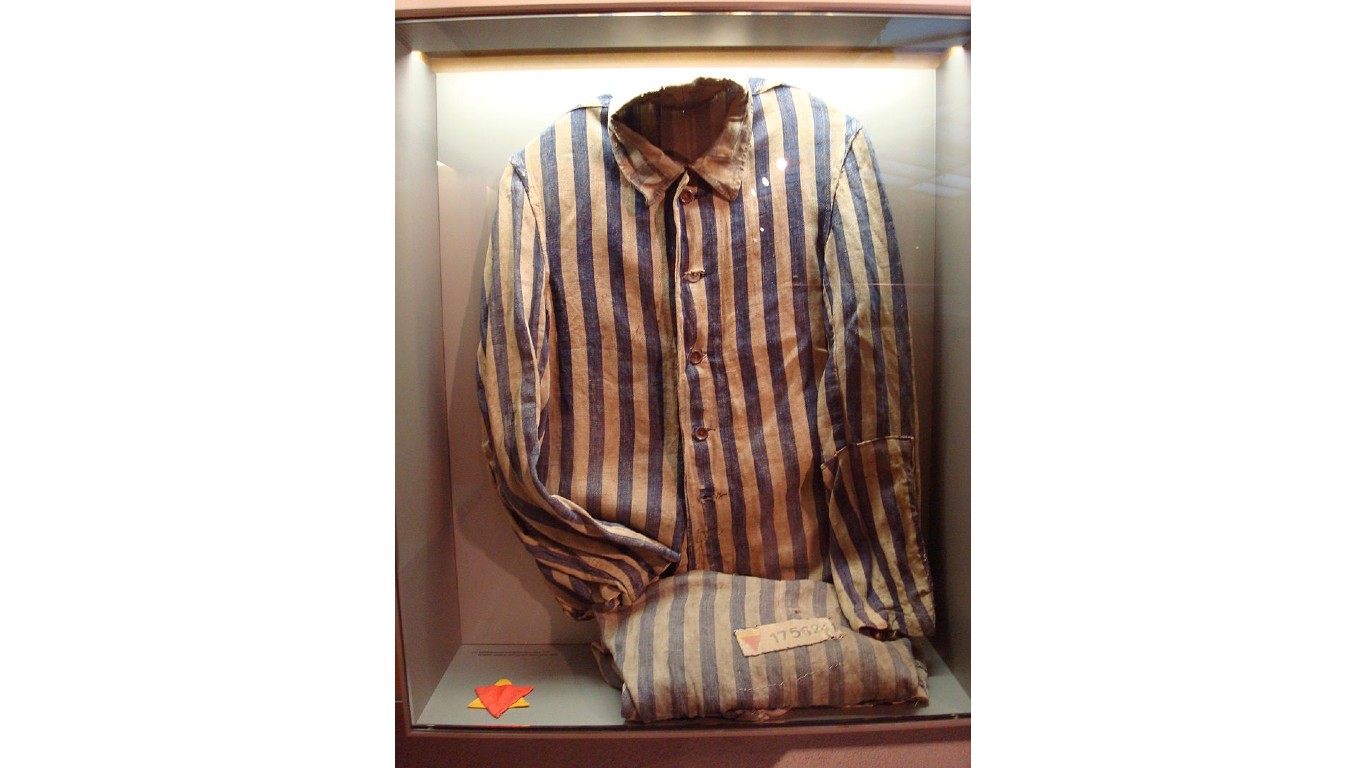 Red inverted triangles were the symbol for all prisoners of war. When this shape was joined with a yellow triangle to form the star badge, it was intended for a Jewish prisoner of war. 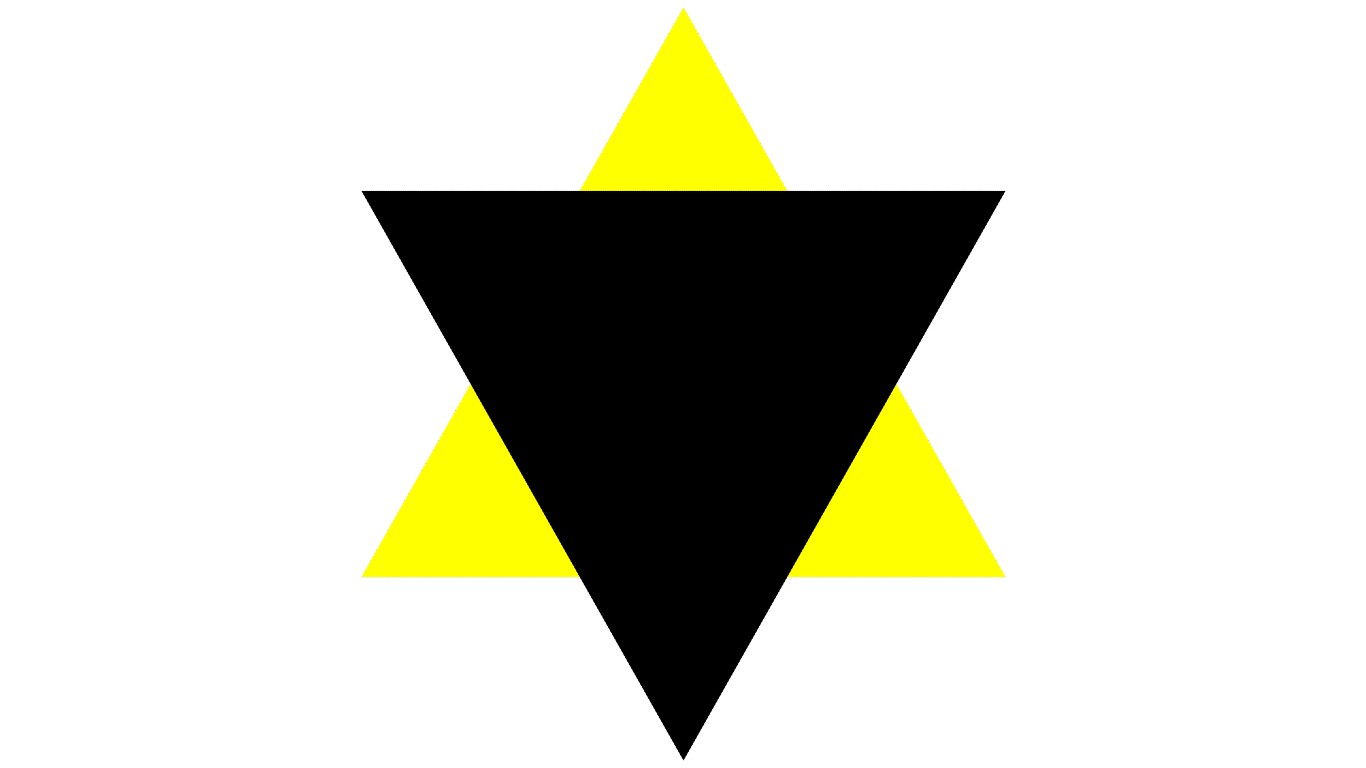 Same-sex relations were considered an act of the “condemned,” though lesbians in general were not persecuted as severely as male homosexuals. Combined black and yellow stars identified lesbian Jews.