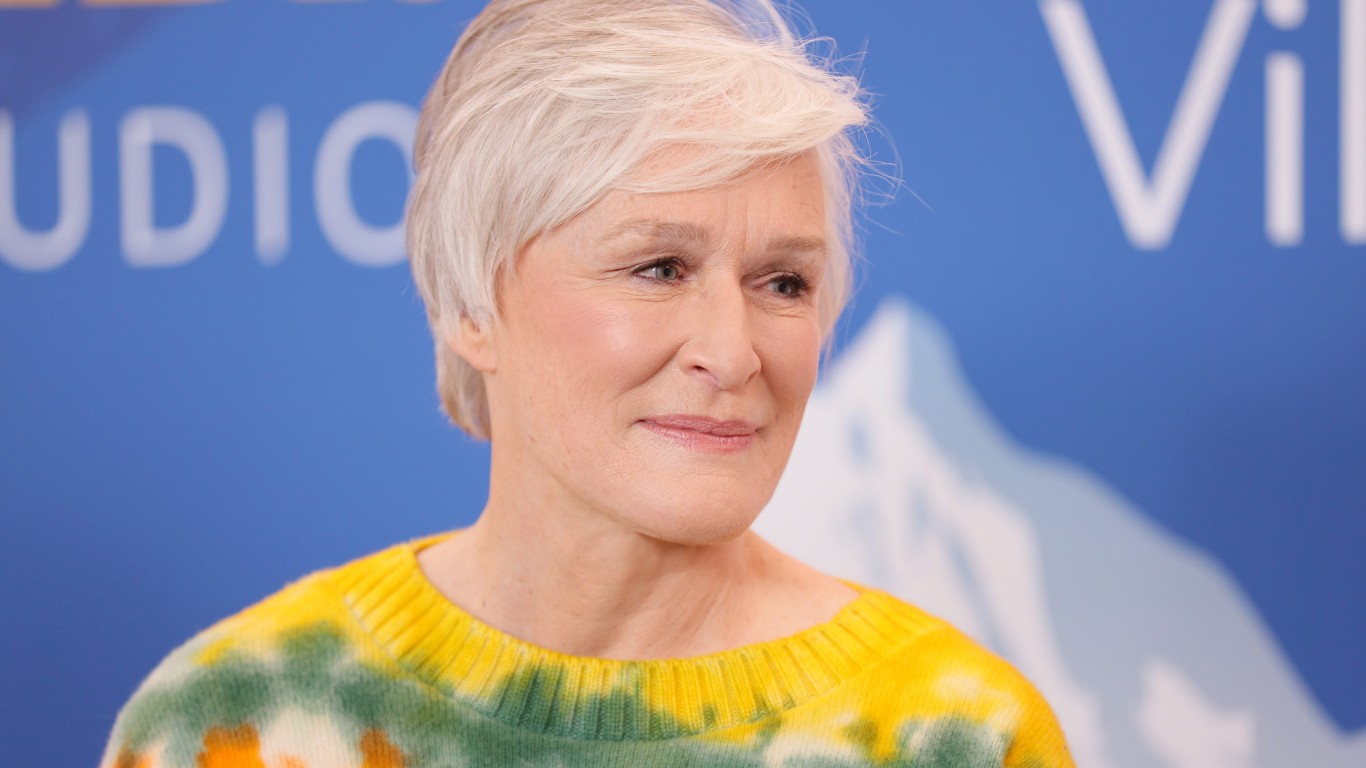 Glenn Close was nominated for Best Supporting Actress last year, increasing her total number of nods to eight. She is the most nominated living actor — man or woman — without an Oscar. Her loss to Olivia Colman in the 2019 Oscars was considered a snub, especially after she won the Golden Globe and a Screen Actors Guild Award for her role in “The Wife.”

The Academy may have sought to rectify the situation by nominating Close for “Hillbilly Elegy” this year — a movie with mostly terrible reviews. Close was even nominated for a Razzie award for worst supporting actress. 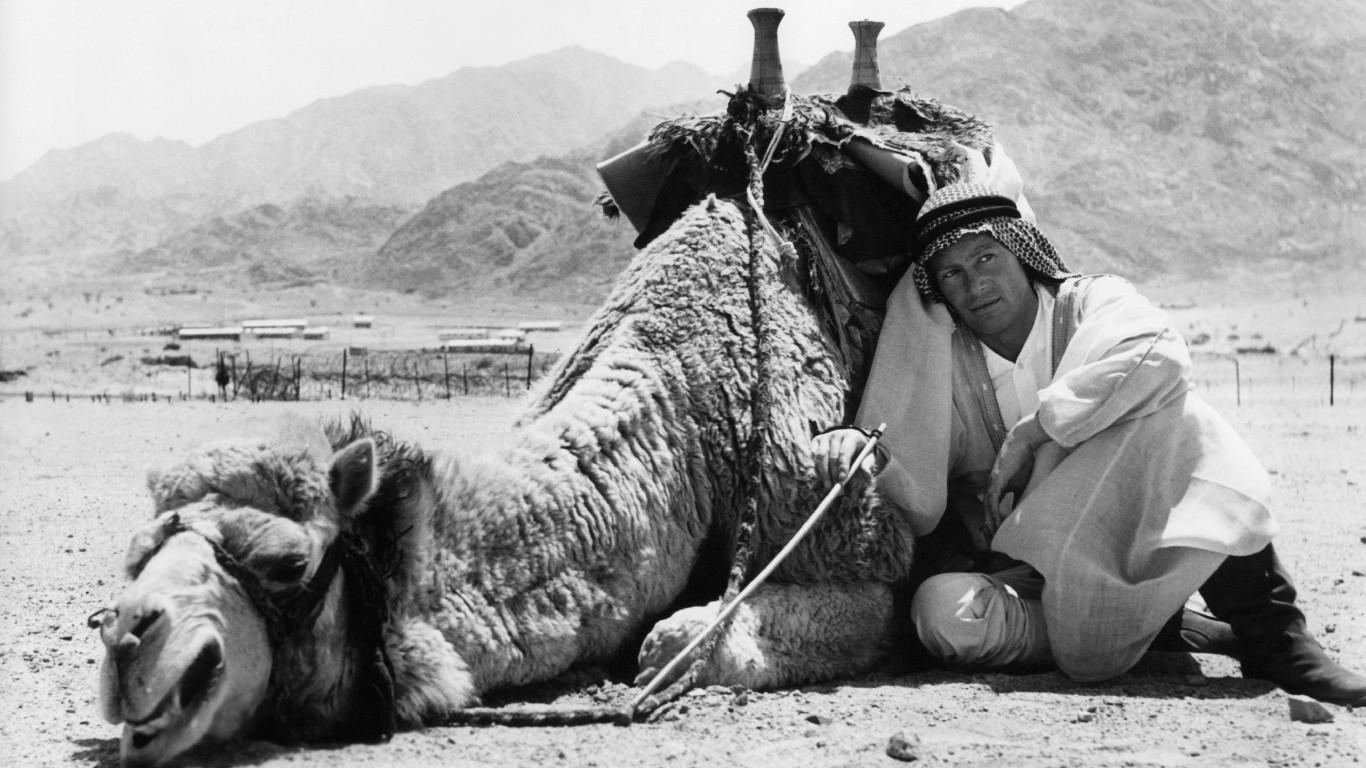 If Glenn Close does not win this year, she and Peter O’Toole will be tied for the title of actors having the most nominations without a win. The difference between the two is that O’Toole was always nominated in the leading actor category. O’Toole, whose performance in “Lawrence of Arabia” is often considered among the greatest in Hollywood history, was awarded an honorary Oscar in 2003. He initially turned it down — which was never done before — because he wanted to win “the lovely bugger outright.” 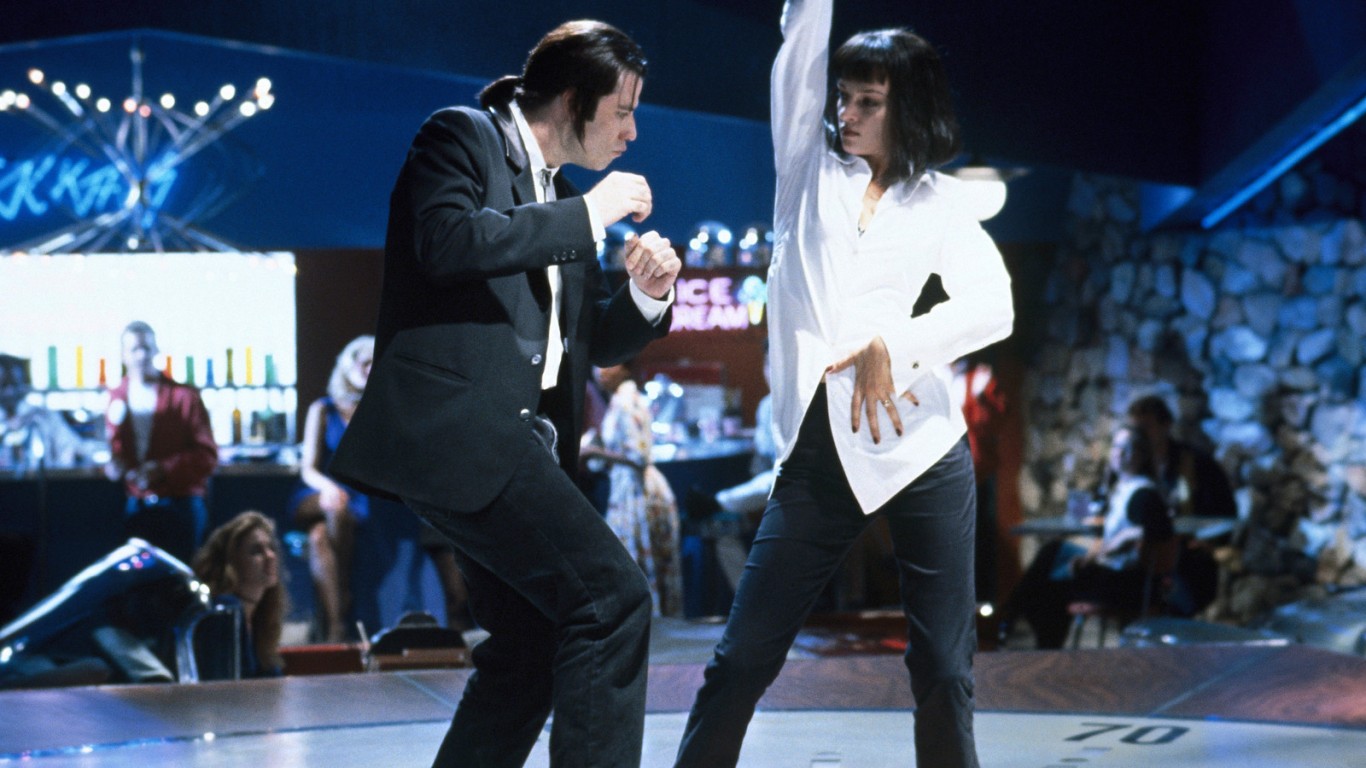 Many people might think that Samuel L. Jackson’s impressive filmography would have won him an Oscar by now. Not only does he not have any of the golden statuettes, but he has only been nominated once — for Best Actor in Supporting Role for “Pulp Fiction.” That year, he lost to Martin Landau for “Ed Wood,” a movie far fewer people probably remember by now. In comparison, Jackson’s Bible-citing hitman Jules Winnifield is considered one of the greatest fictional characters in movie history. 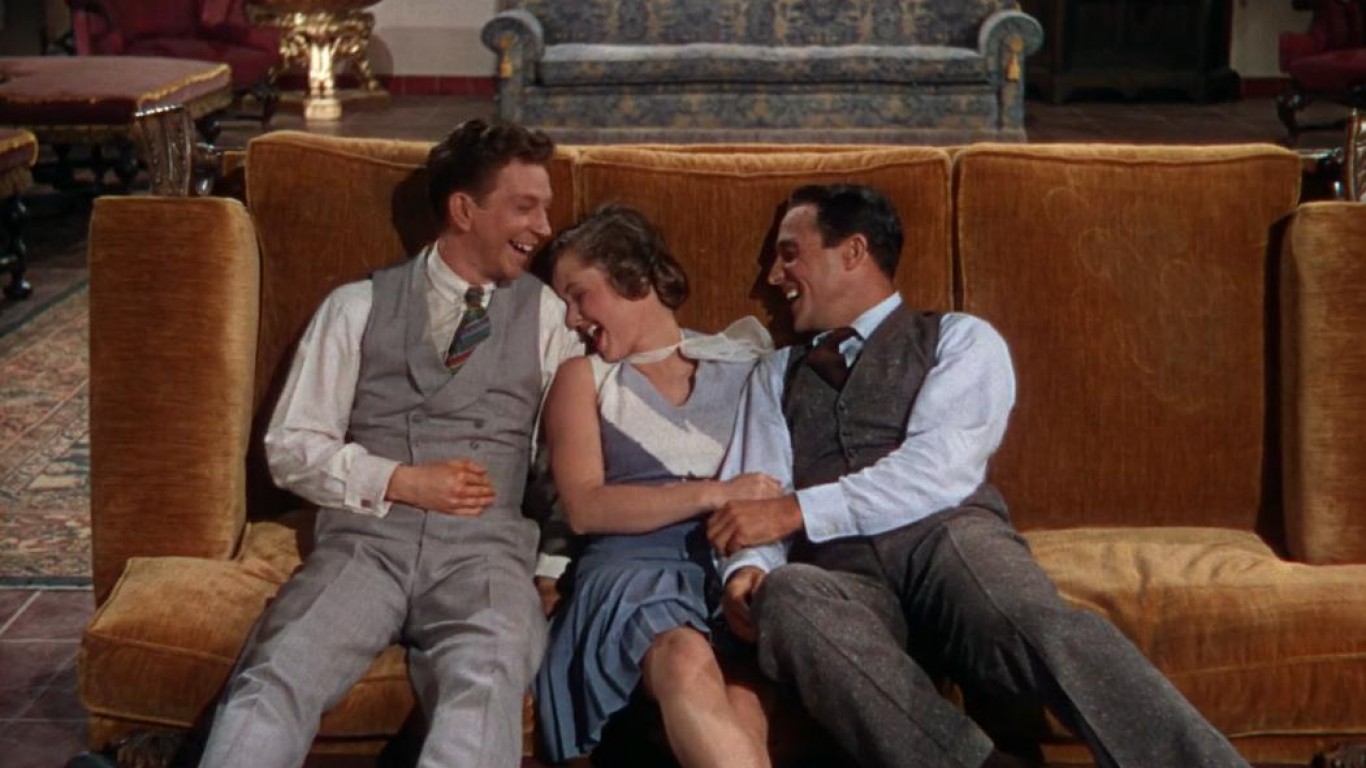 ‘Singin’ in the Rain’ having only 2 nominations

“Singin’ in the Rain” was nominated for two Oscars in 1953, Best Supporting Actress and Best Score, winning neither. The year before, “An American in Paris,” in which Gene Kelly also starred, was awarded six Oscars, including Best Picture. The Academy may have felt that Kelly, who was awarded an honorary Oscar in 1952, was recognized enough in such a short period of time and did not even nominate him for “Singin’ in the Rain” — a classic that remains one of the greatest musicals Hollywood ever produced.

Gene Kelly, a legendary dancer and actor in musicals, has never won a competitive Oscar, which is a snub as well. This may be due to the Academy’s well-known disfavor of comedy. 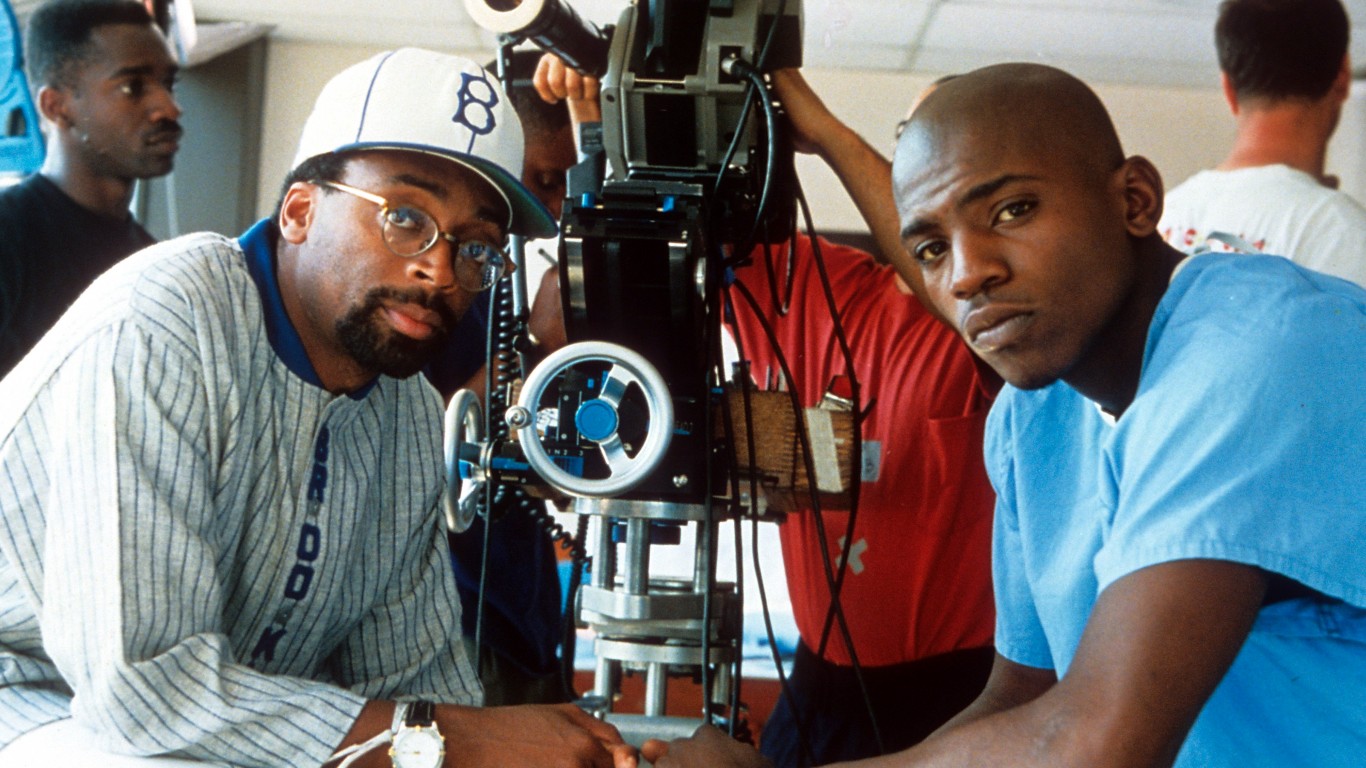 Spike Lee is one of the most celebrated directors in American movie history, directing films like “Malcolm X,” “He Got Game,” “Jungle Fever,” and more now hailed as classics. But the Academy has long overlooked Lee’s work — particularly “Do the Right Thing” — Lee’s 1989 Brooklyn-based film exploring the racial tensions in America. Though the film is still a staple in film classes, it was not even nominated for Best Picture or Best Director. Lee was nominated for Best Original Screenplay. Lee finally earned his first directing nomination for 2018’s “BlacKkKlansman,” the film that also netted him his first Oscar win for Best Adapted Screenplay.