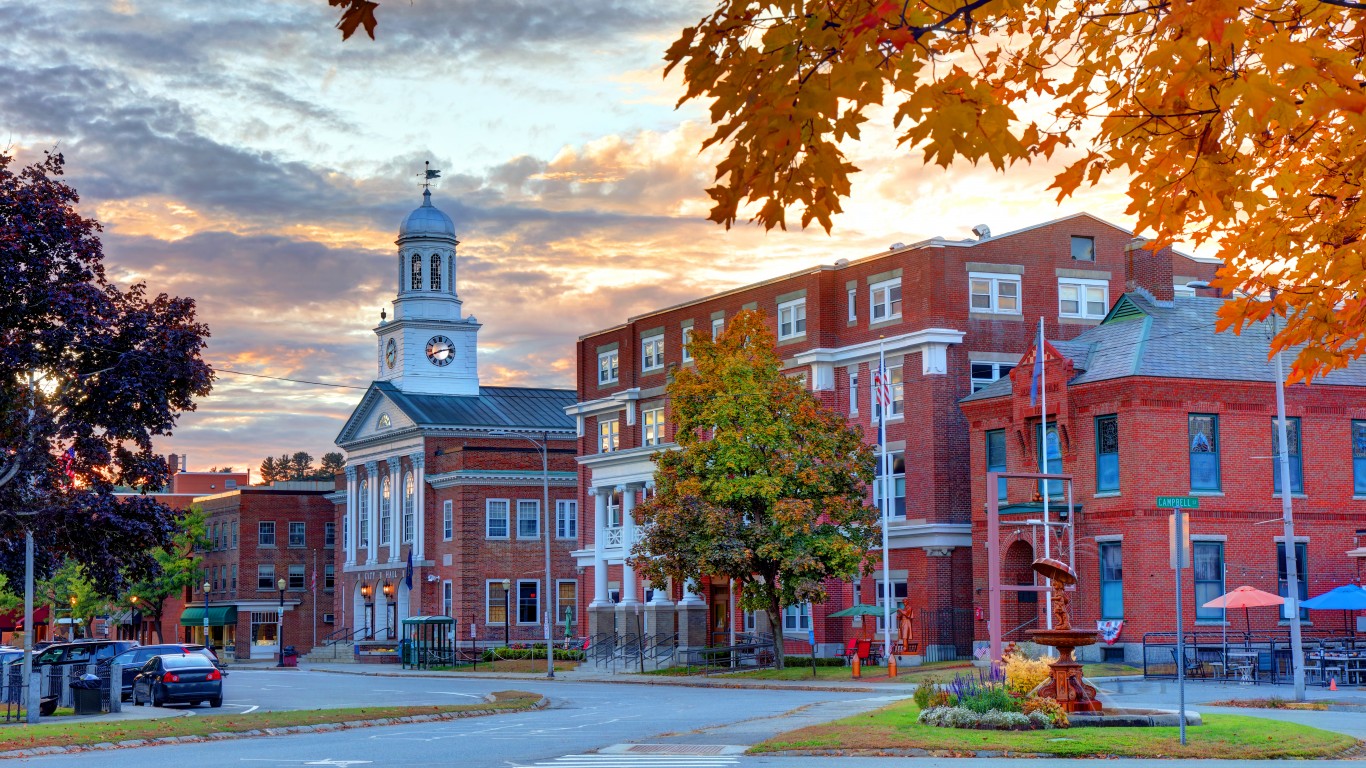 Founded in 1761, Lebanon was a hub of textile manufacturing as recently as 40 years ago. Today, its arts community centers around the Lebanon Opera House, the Upper Valley Music Center, and the Alliance for the Visual Arts Gallery, where artists can display their art and take classes. 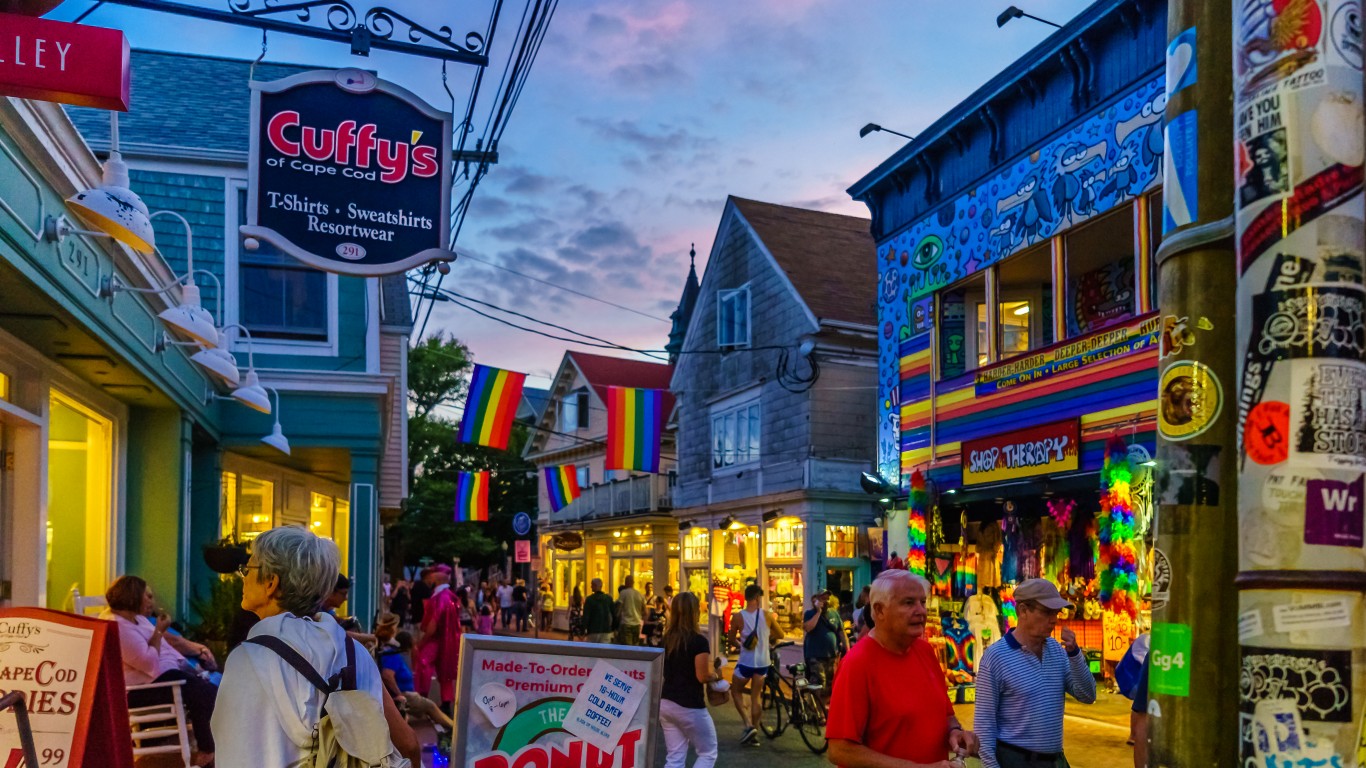 A 90-minute ferry ride from Boston, at the tip of Cape Cod, Provincetown is a popular vacation spot for the LGBTQ community. Among the town’s cultural centers are the Fine Arts Work Center, which houses a residency program for artists and writers, and the Provincetown Art Association and Museum. 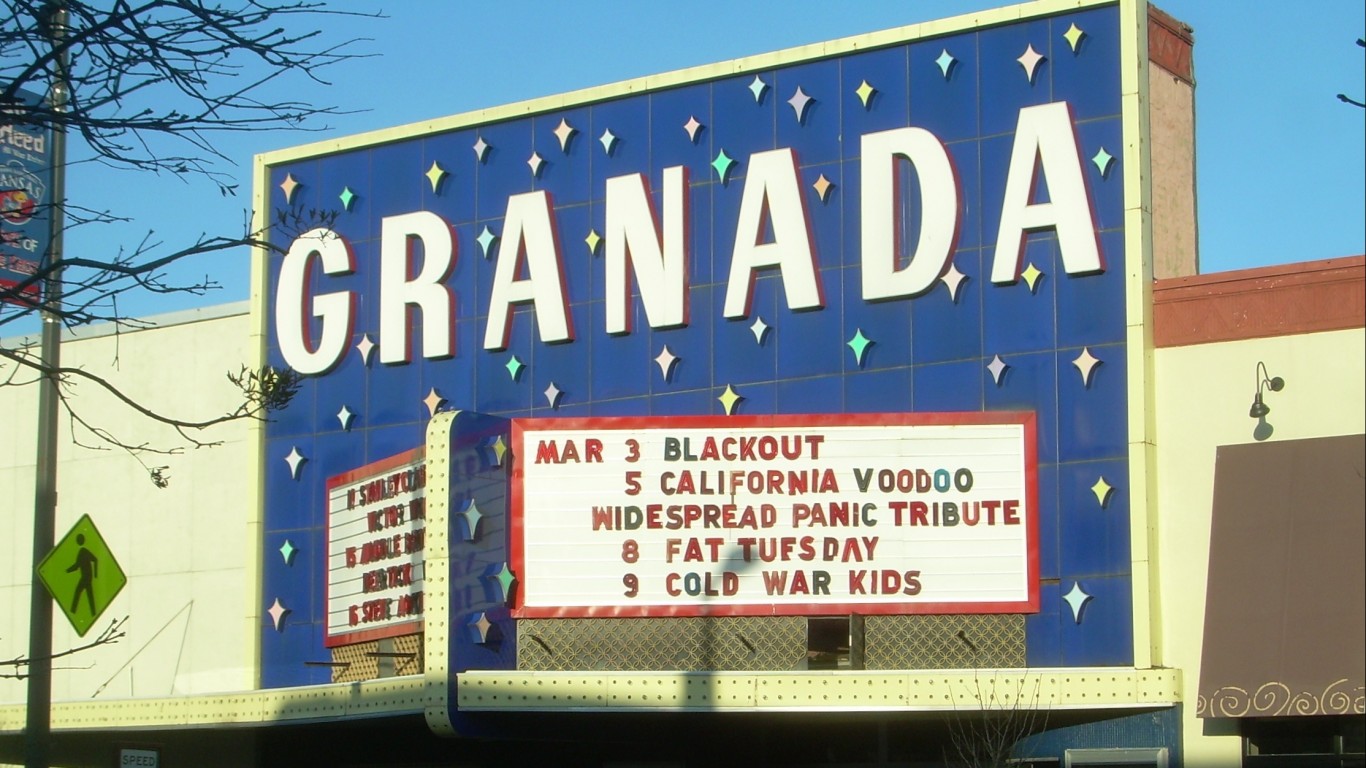 Lawrence’s Massachusetts Street, or “Mass” Street, has been called one of the most beautiful main streets in the US. Although now known for its arts community, based around the Lawrence Arts Center, and for its population of young bands and its annual Wakarusa Music & Camping Festival (the New York Times once hailed it for having “the most vital music scene between Chicago and Denver”), the Midwest town was founded by New England Abolitionists in 1854 who wanted to keep the territory a free state. 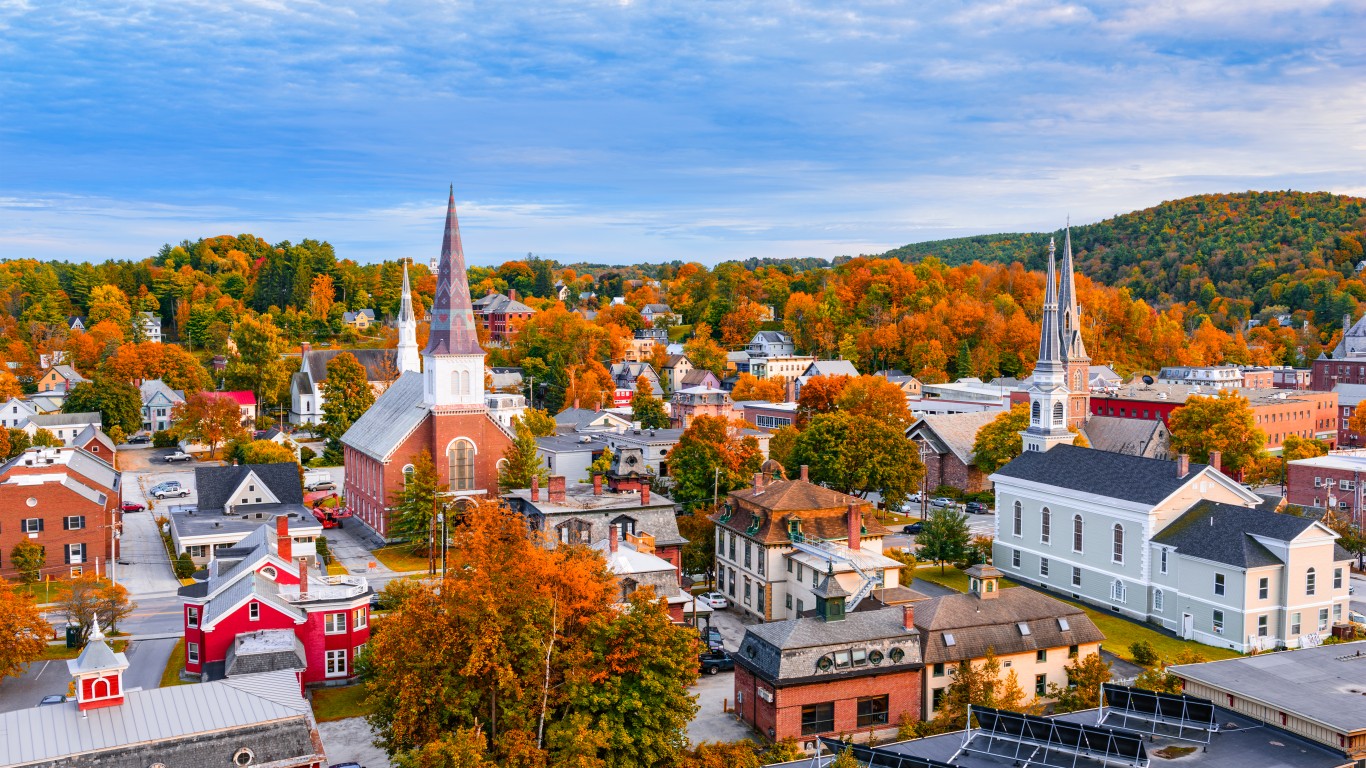 Montpelier doubles as both a capital city and a vibrant arts hub. The T.W. Wood Gallery and Arts Center, named after a local artist, features exhibits from other local artists and the Vermont College of Fine Arts offers notable graduate programs. 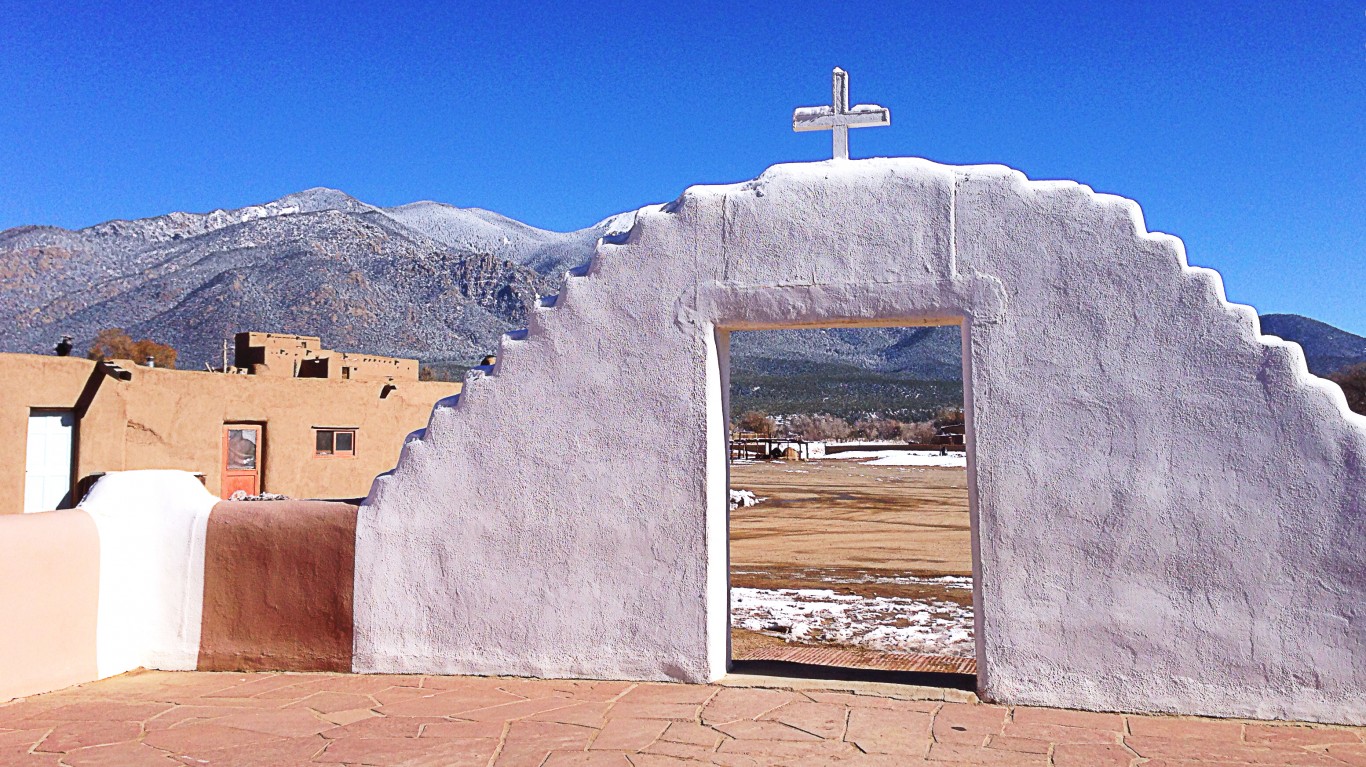 The city’s connection to the arts dates back to the late 19th century when the Taos Society of Artists planted roots in this Southwestern town. From there, the city’s arts community grew to numerous museums, galleries, and festivals highlighting its unique blend of Pueblo and Spanish cultures.