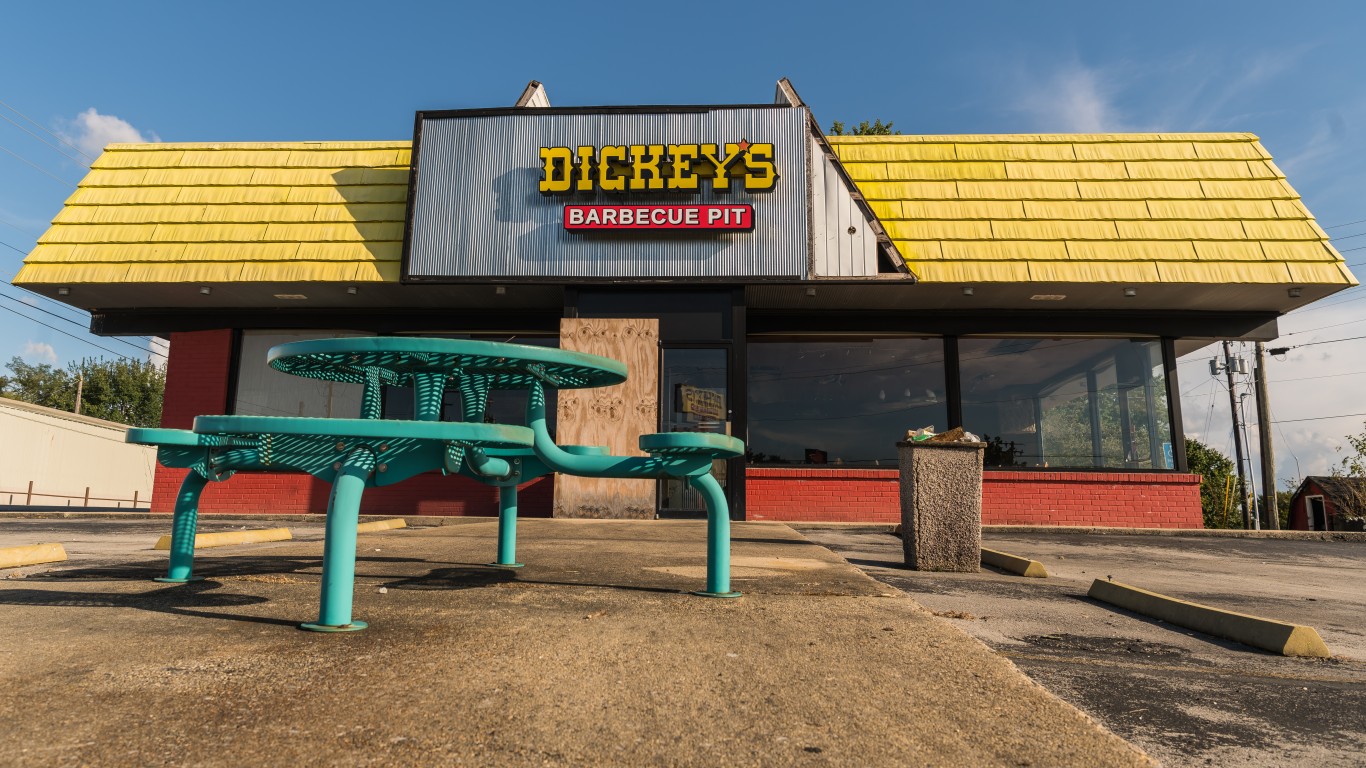 America’s largest barbecue chain, Dickey’s Barbecue Pit was founded by Travis Dickey in Dallas, Texas, in 1941. It began franchising in 1994 and remained a popular regional chain until 2006, when Travis’ grandson, Roland Dickey, Jr., took over as CEO and launched a massive expansion from just 20 locations to more than 500 around the country and world. Dickey’s serves Texas-style barbecue staples like brisket, pulled pork, ribs, chicken, and hot links, all smoked over hickory on-site at each location. 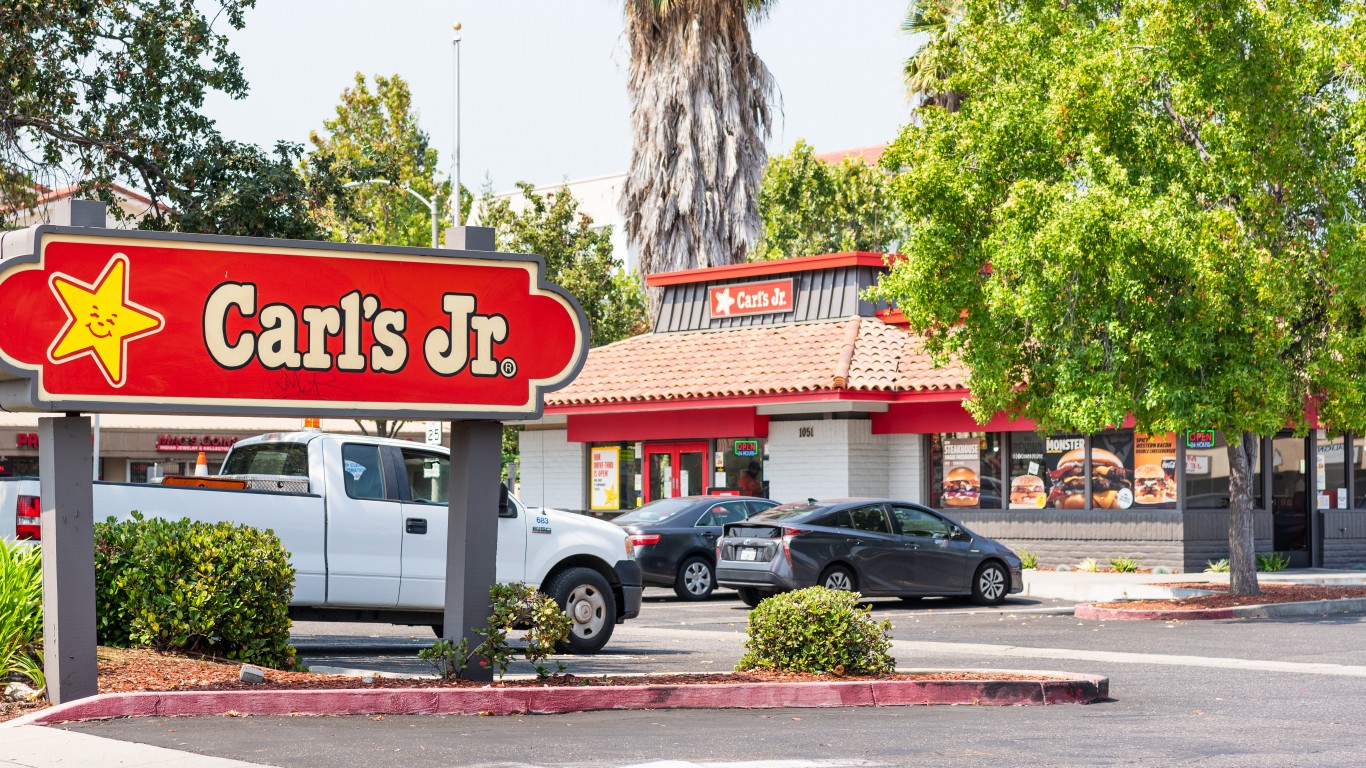 Back in 1941, Carl Karcher and his wife Margaret opened a small Los Angeles hot dog cart. It proved to be successful enough for them to expand out to a few additional carts and eventually an Anaheim restaurant called Carl’s Drive-In Barbecue. In 1956, Karcher opened two additional restaurants in Anaheim and Brea, which he dubbed Carl’s Jr. because they were smaller than the original Carl’s Drive-In. Four Orange County locations of Carl’s Jr. opened by 1960, and by 1975 there were more than 100. The chain’s parent company bought the Hardee’s chain in 1997, and the merged operations have more than 3,800 franchised or company-owned locations across the nation and around the world. 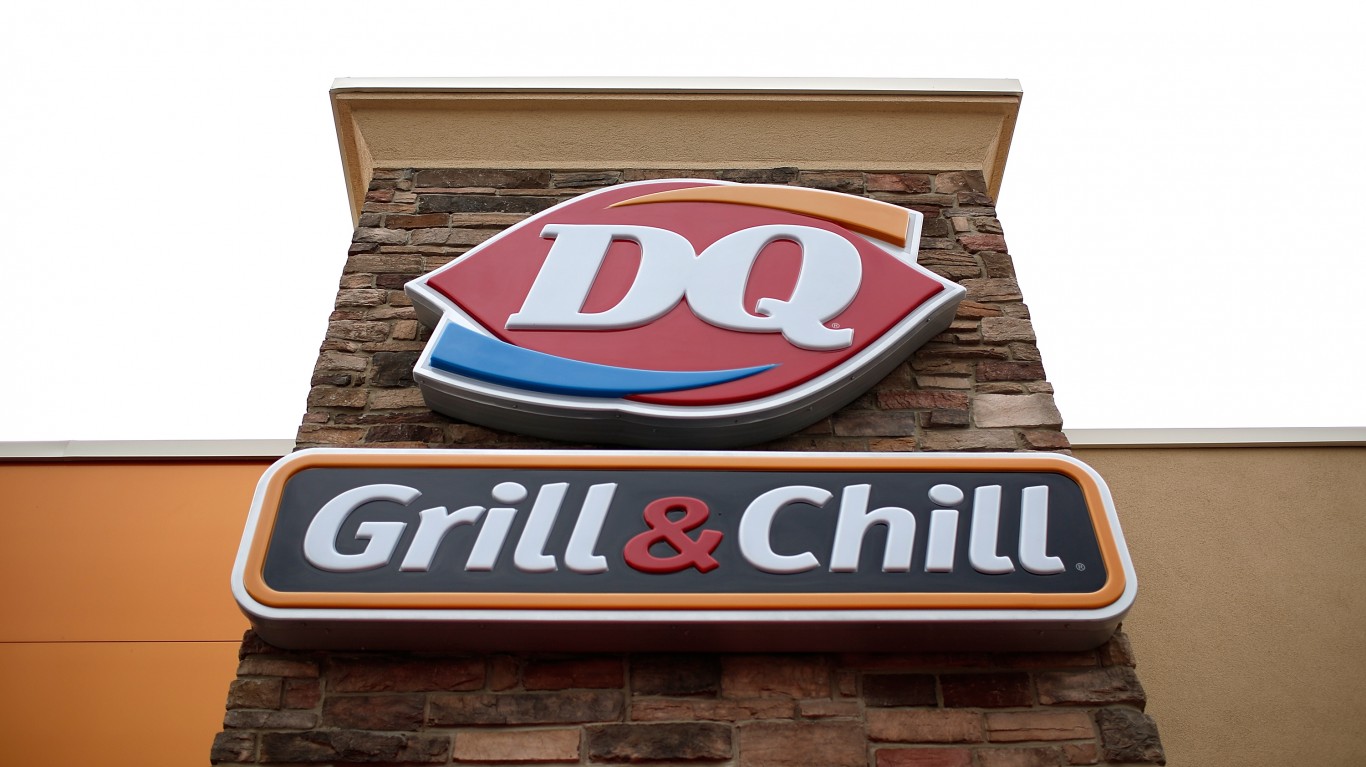 Sherb Noble ran an ice cream shop in Kankakee, Illinois, buying his ice cream from J.F. Fremont and his son Alex. In 1938, the Fremonts developed the formula for the then-unheard-of soft serve ice cream, and convinced Noble to sell it at his shop. After dishing out 1,600 servings of this novel creation in two hours, the trio knew that they had something special on their hands. Two years later, they opened the first location of Dairy Queen in Joliet, just outside Chicago. They set up a franchise system right away, opening 10 locations within the first year and 100 by 1947. 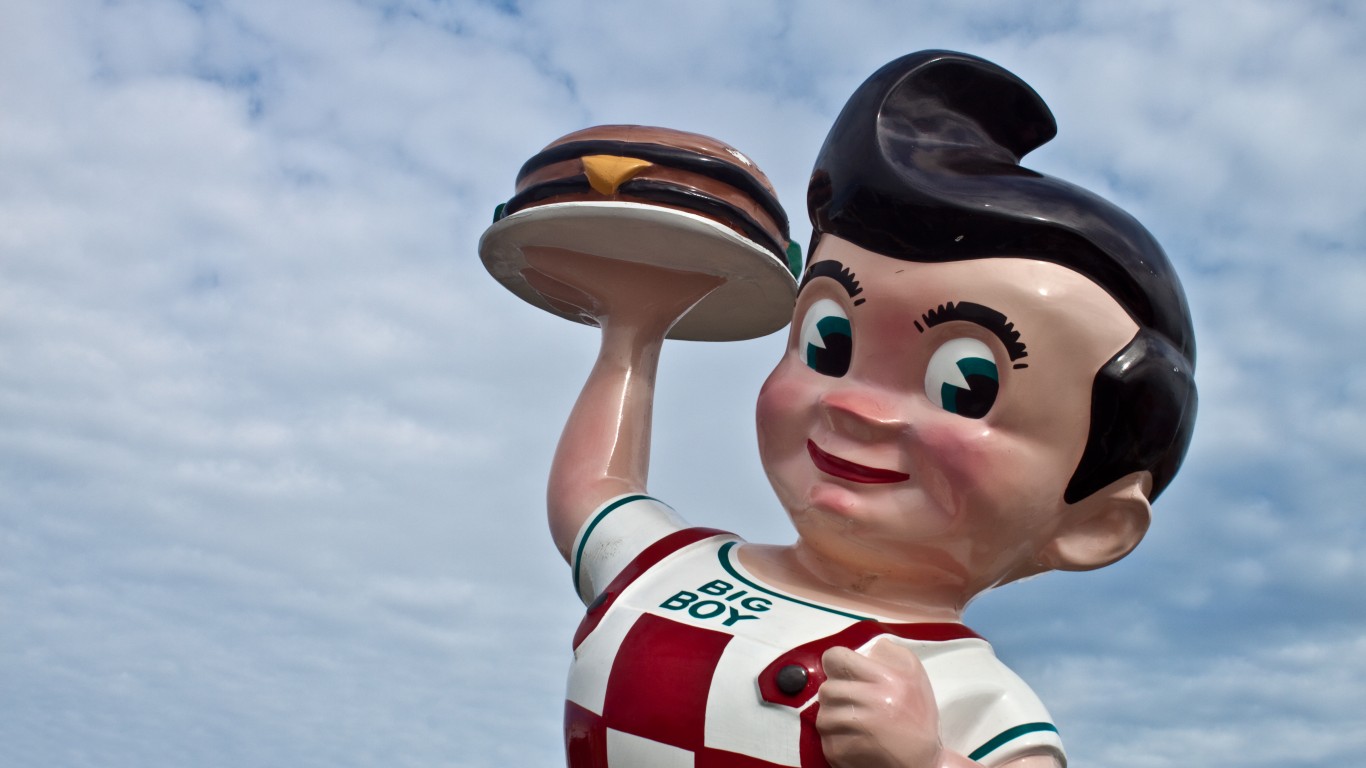 Big Boy has a long history with lots of different corporate owners and offshoots, but it all started as a single restaurant called Bob’s Pantry, opened by Bob Wian in Glendale, California, in 1956. Six months after opening, he introduced his signature hamburger, which he dubbed the Big Boy; by slicing a bun into thirds and adding two patties, he essentially invented the double deck hamburger. The Big Boy proved to be such a hit that when additional locations opened he called them Bob’s Big Boy. Twenty-three Bob’s Big Boys had opened in Southern California by 1965, the same year a comic book featuring its famous mascot, “Adventures of the Big Boy” debuted. Additional Big Boys (sans the “Bob’s”) opened throughout the US and dozens remain in business, but today only a handful of original Bob’s Big Boys remain in operation. 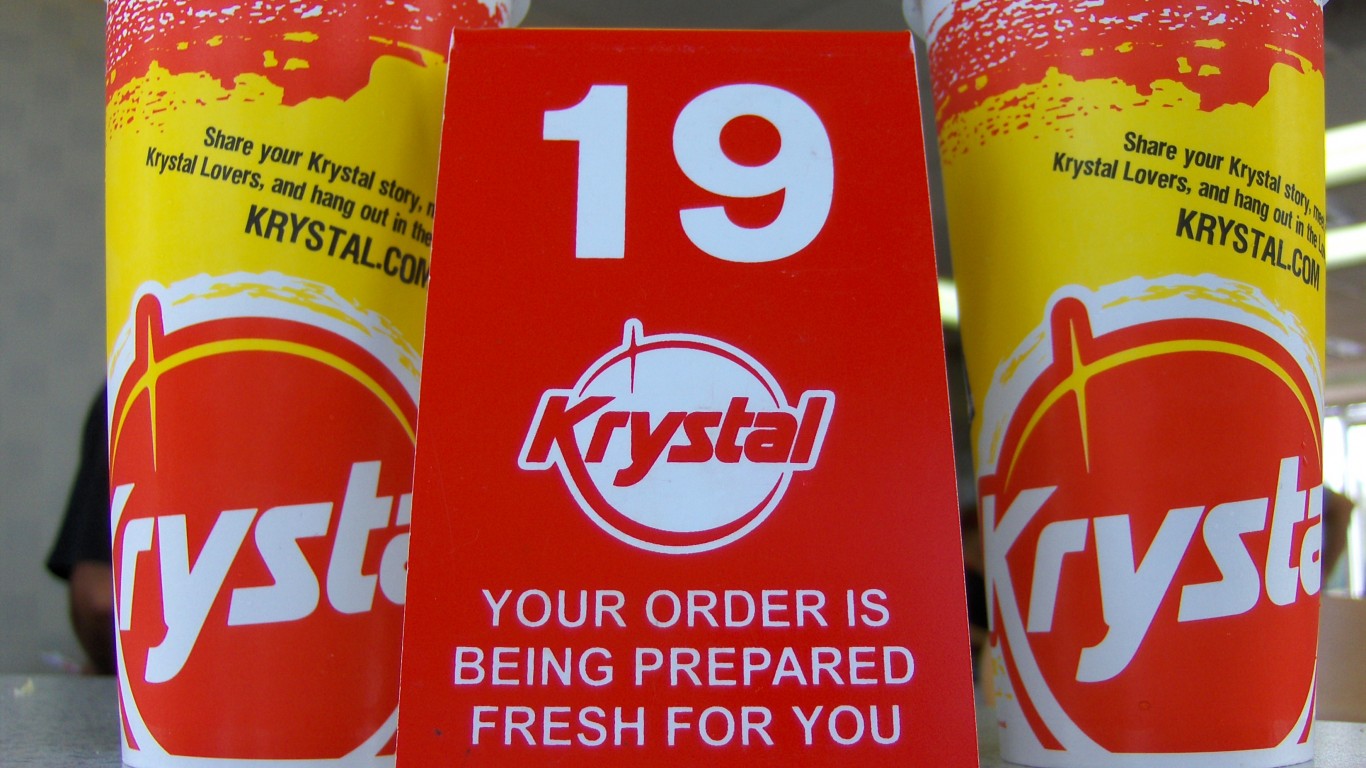 Krystal (CC BY 2.0) by Joe Shlabotnik

White Castle (see below) inspired a lot of imitators, most of which have gone the way of the dodo. Krystal, however, is still going strong with about 360 locations nationwide. It was founded in Chattanooga, Tennessee, 1932 by Rody Davenport Jr. and J. Glenn Sherrill, who predicted that even though the Great Depression was raging, folks would still spend money at a restaurant that was clean, cheap, and high-quality. They were proven right, and their menu of small, square sliders topped with steamed onions proved to be a hit.