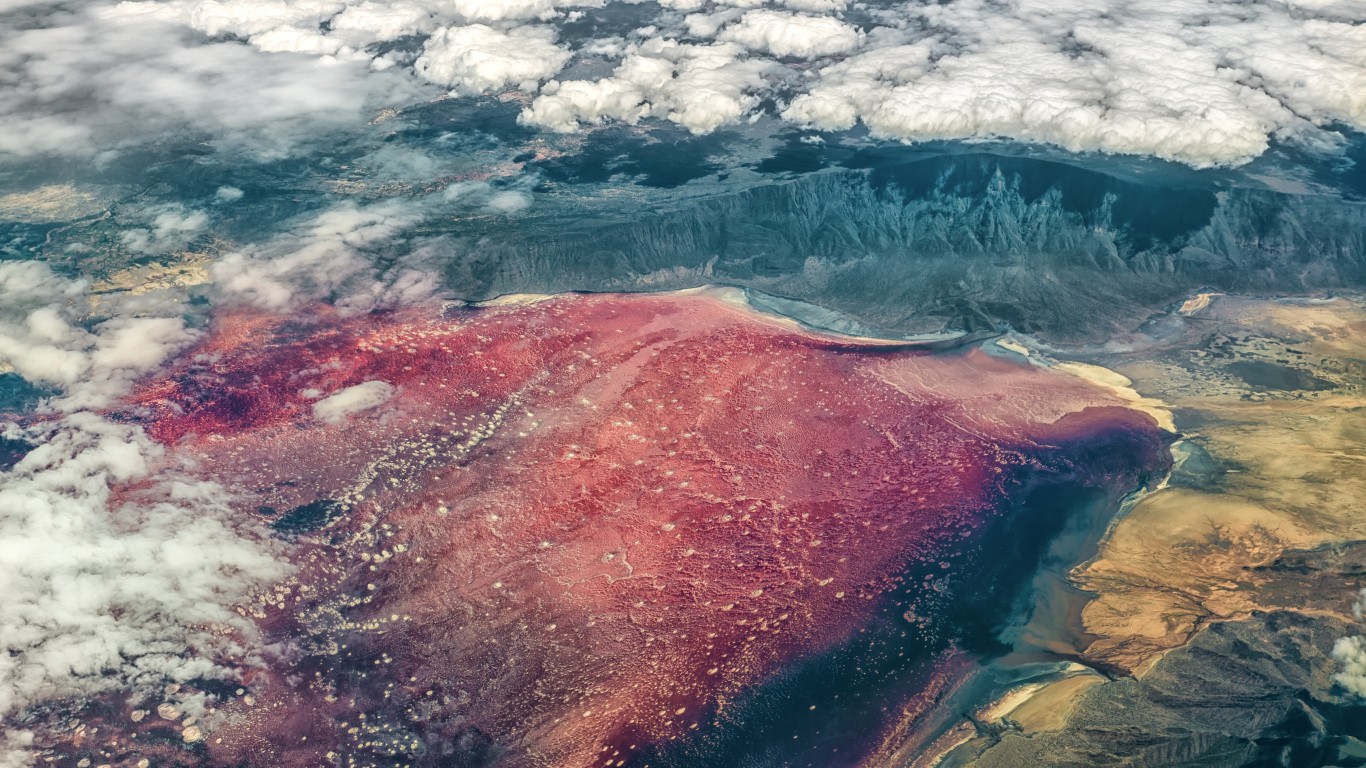 A seeming hell on earth, Lake Natron in Tanzania is a salt lake nearly as alkaline as ammonia, with a fiery red hue due to cyanobacteria that thrive in the hot water, which can reach 140º F. The alkaline waters corrode most objects that come into contact with them, including birds who mistakenly crash into the glass-like surface. The calcified bodies of birds and other animals can be seen washed up along the shores, resembling stone carvings. 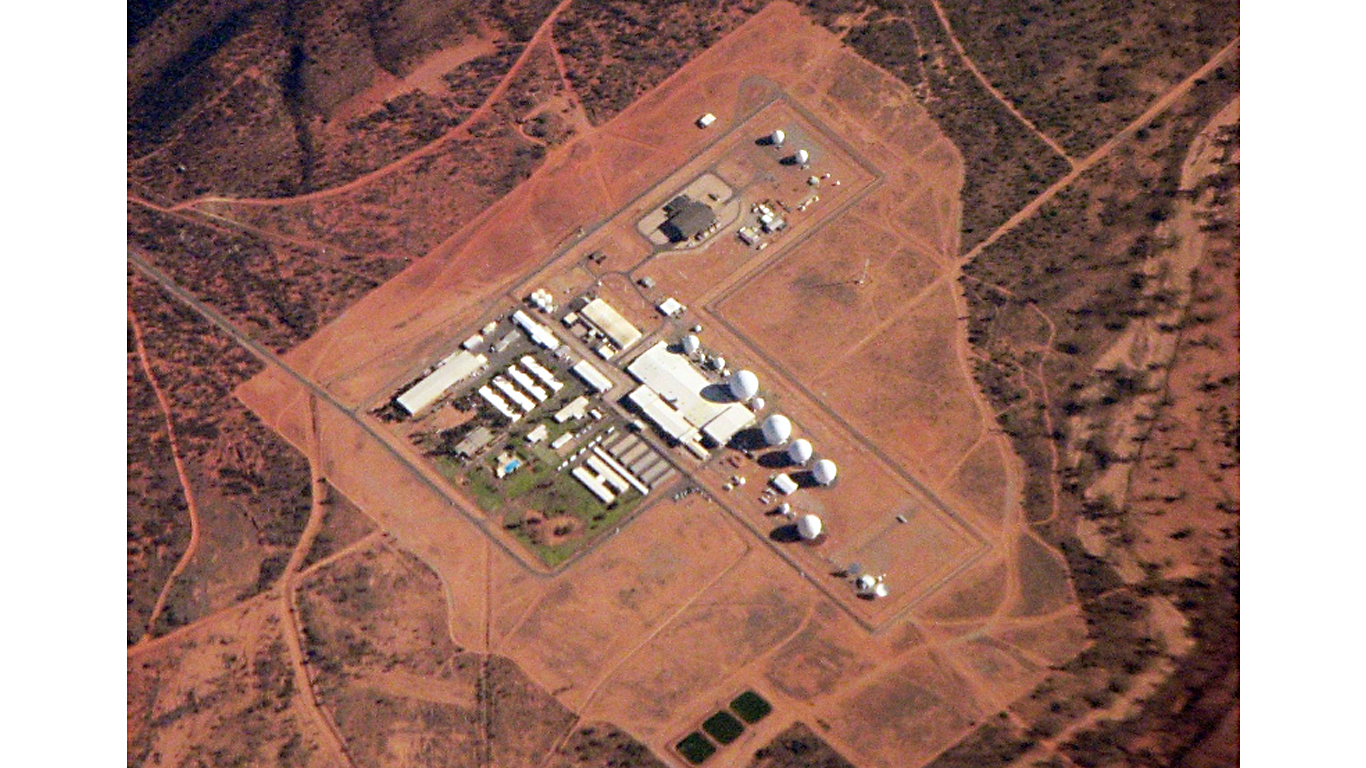 Although the Australian public was first told that Pine Gap was a space research facility, it is actually a joint U.S. and Australian surveillance base partially run by the CIA and the NSA, formed during the Cold War. Documents leaked by whistleblower Edward Snowden in 2013 first confirmed that Pine Gap was an important collection site for information used in America’s wars. It is the CIA’s most important technical intelligence collection station on earth, where satellites are used to gather information about weapons development in target countries, as well as to pinpoint airstrike targets.

ALSO READ: The Most Colorful Natural Wonders on Earth 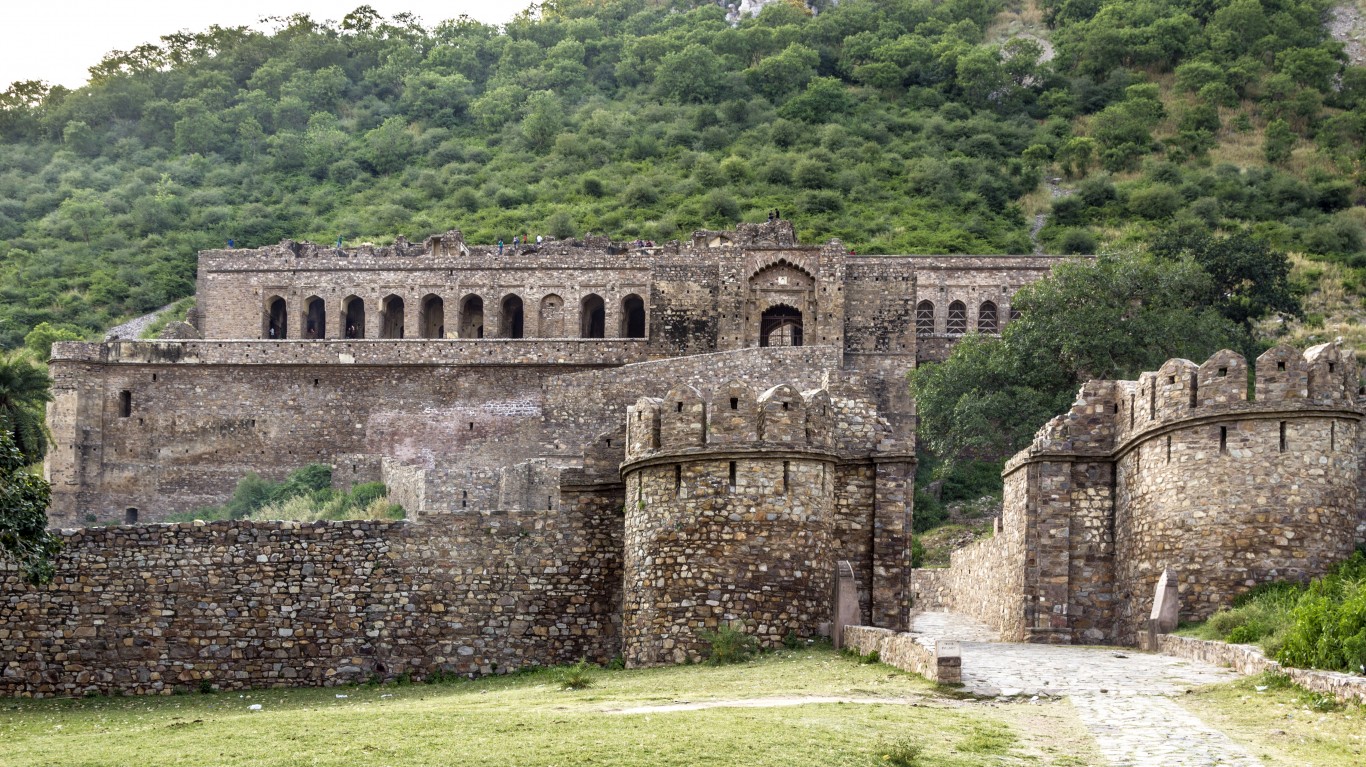 The ruins of this 16th-century fort in Rajasthan are known as the most haunted place in India. Numerous legends tell of how it came to be haunted, including the story of a local priest of black magic who cursed the fort and its inhabitants when the princess who lived there rejected his advances. A war the next year killed most of the family, and it is said that their ghosts still haunt the grounds. Locals have other tales of hauntings to tell and insist that multiple tourists have died there in recent years as a result of strange accidents. 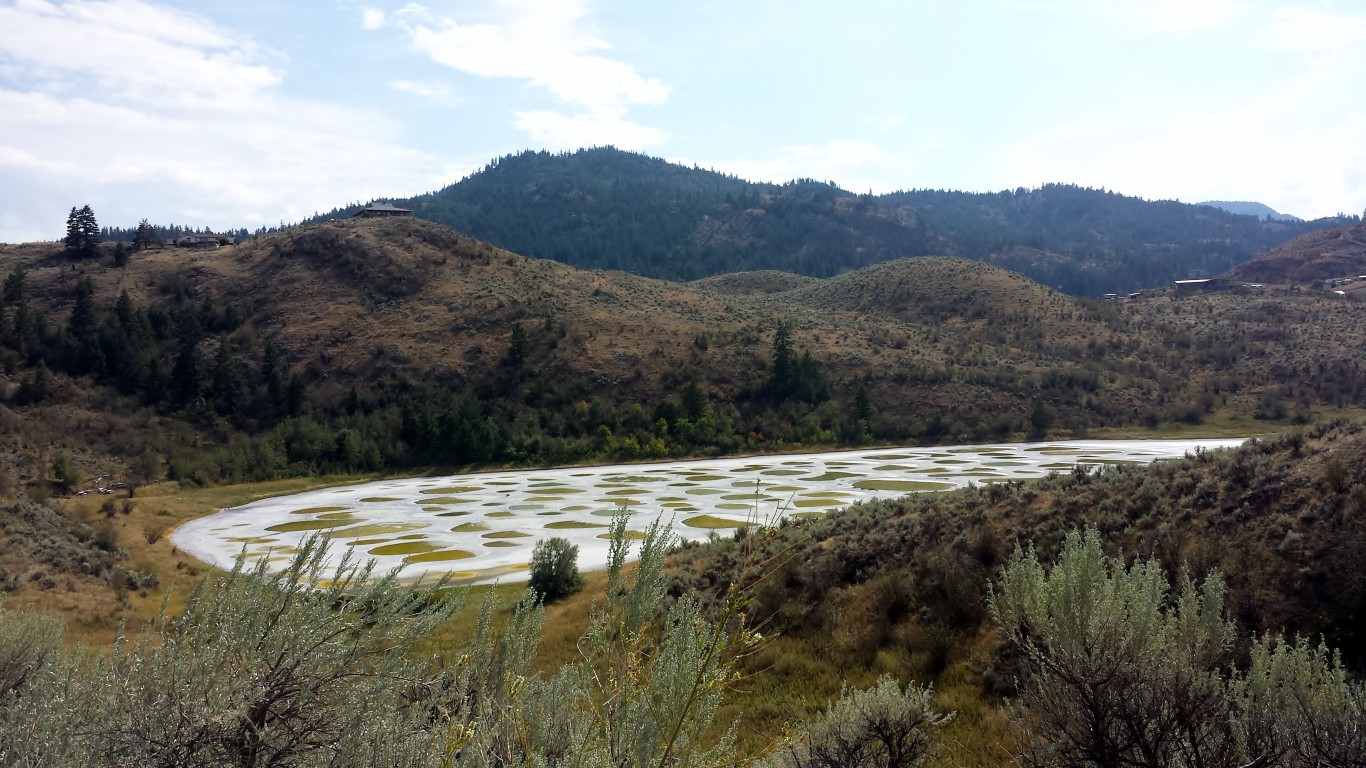 In the heat of summer, this lake in British Columbia largely evaporates, leaving a polka-dotted landscape of mineral-rich pools in shades of blue, yellow, and green. The concentration of various salts and minerals dictate the color of each pool. The lake has long been sacred to the people of the Okanagan Nation, who believed that each spot possessed different healing properties. 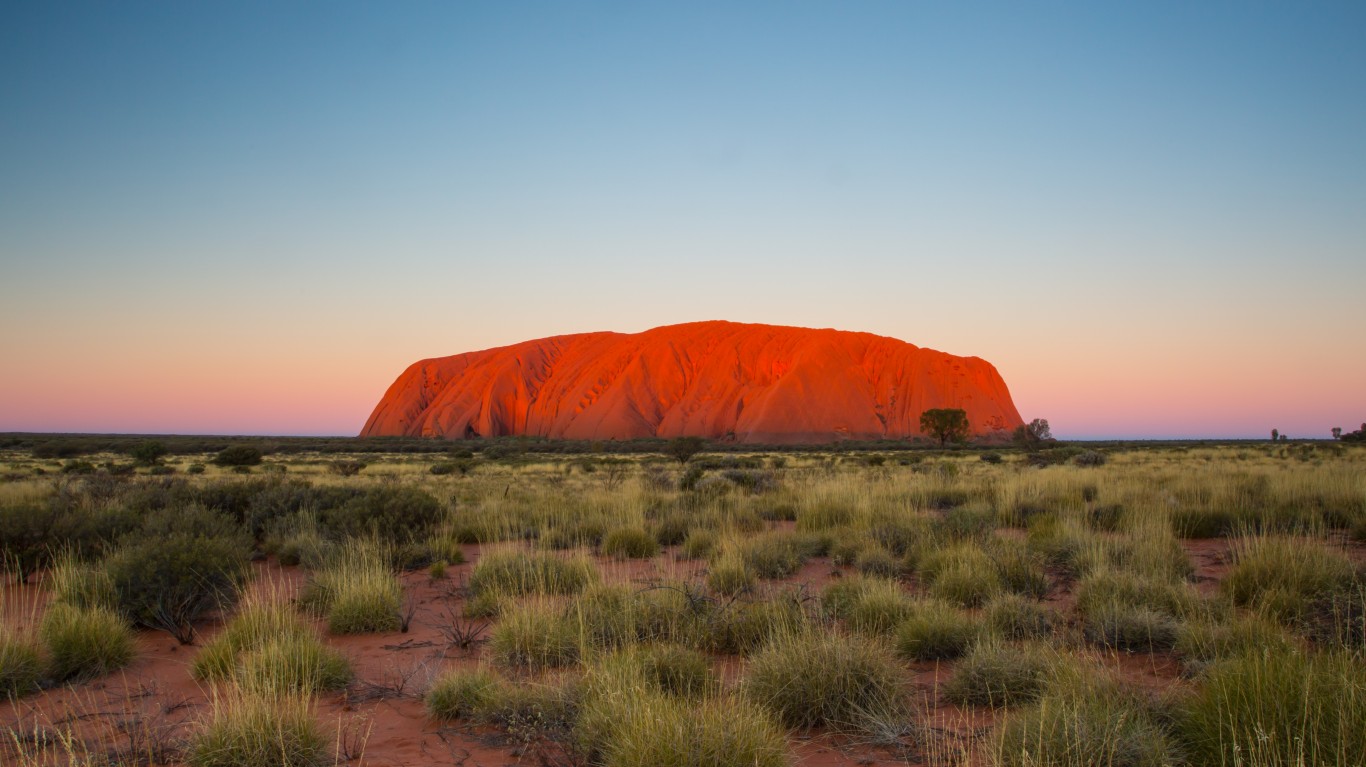 This massive, isolated sandstone monolith, also known as Ayers Rock, is famous for its bright red hue. It rises 1,142 feet from the surrounding desert and is nearly six miles in circumference. Uluru is a sacred site to the Anangu Aboriginal people of the area, whose mythology dictates that the mound was created by ancestral beings during the Dreamtime. Caves within the base of the stone contain ancient petroglyphs dating back 5,000 years.