The Most Ruthless Leaders of All Time 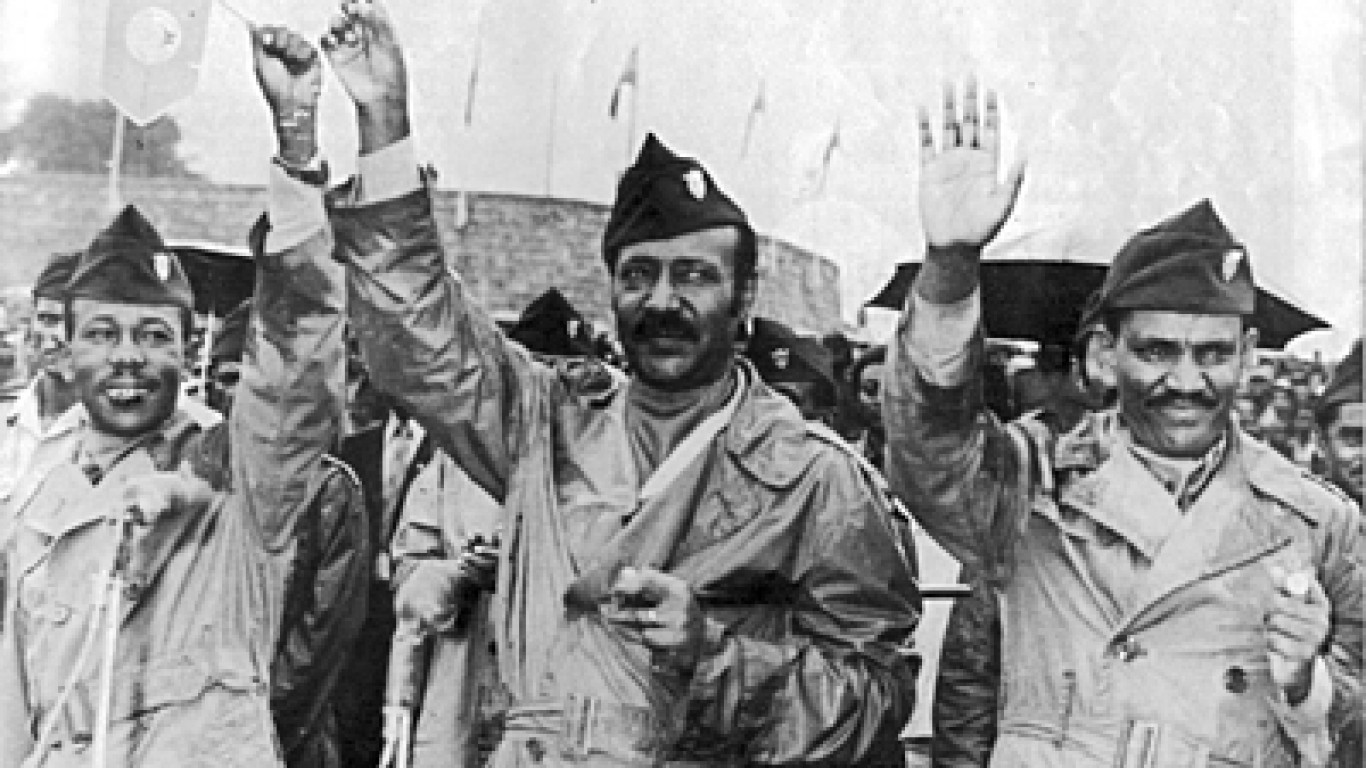 Known as the “Butcher of Addis,” Mengistu Haile Mariam was the leader of a military junta that carried out a brutal campaign of massacres and torture called the “Red Terror.” 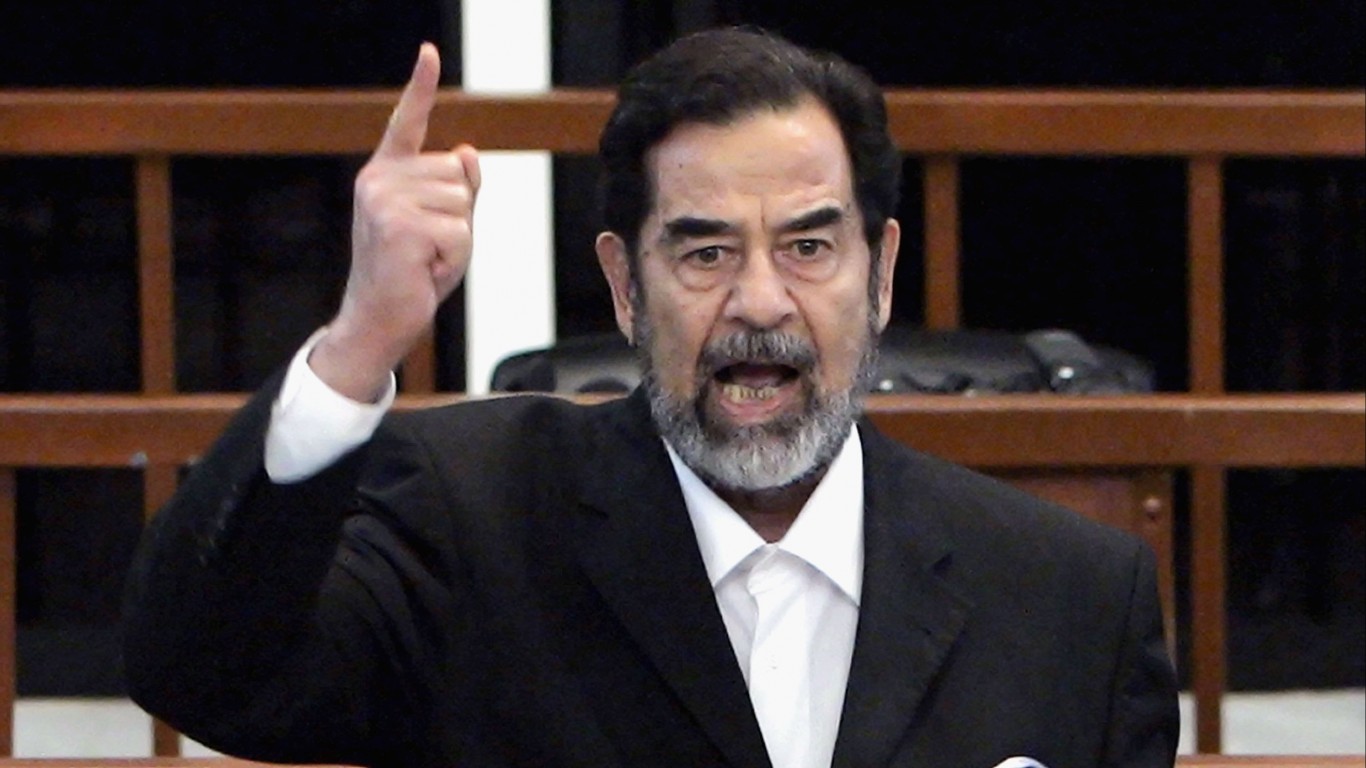 Saddam Hussein was a brutal dictator who killed tens of thousands of Iraqis during his 14-year rule. He was defeated in one war with the United States and overthrown in another.

24/7 Wall St.
The Most Famous Female Rulers in History 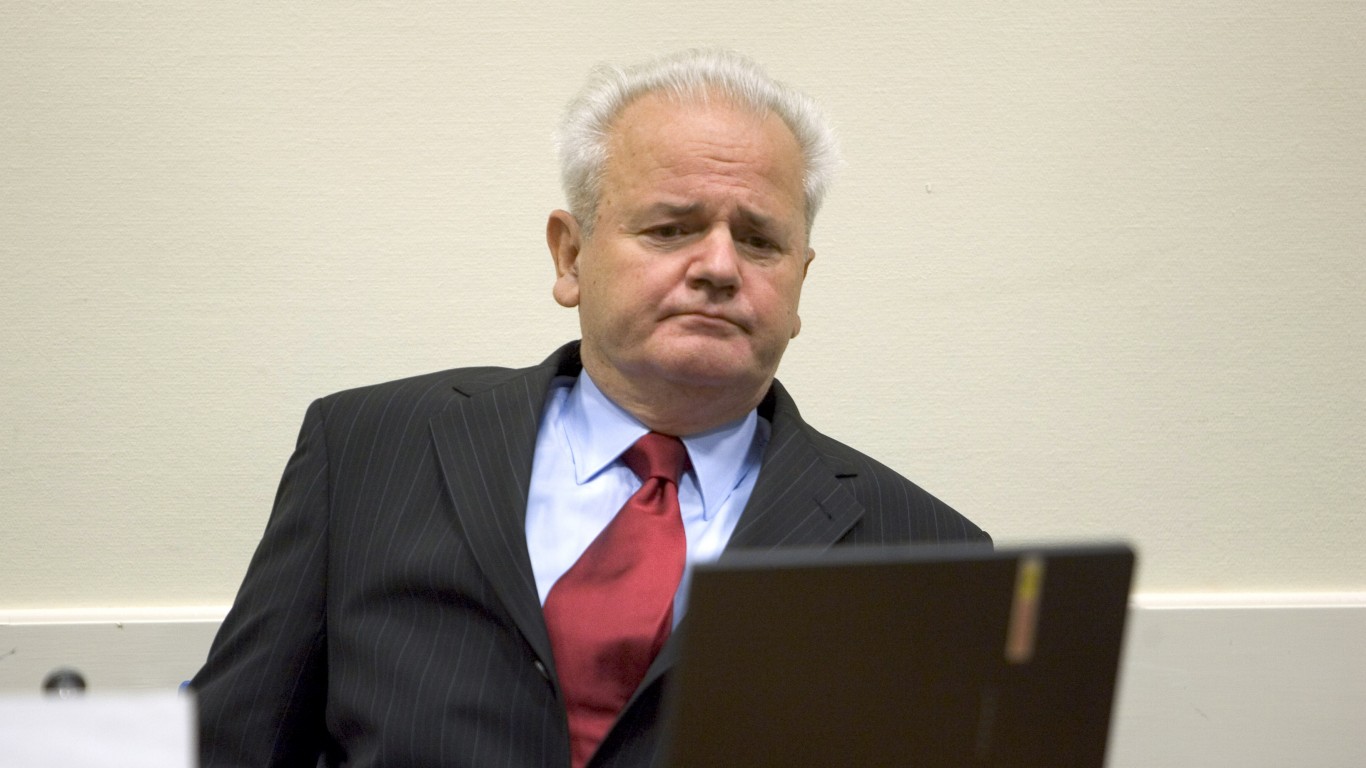 Slobodan Milošević was president of Serbia and later the Federal Republic of Yugoslavia during the Yugoslav Wars, which killed more than 200,000 people. He was the first European head of state to be prosecuted for genocide and war crimes. 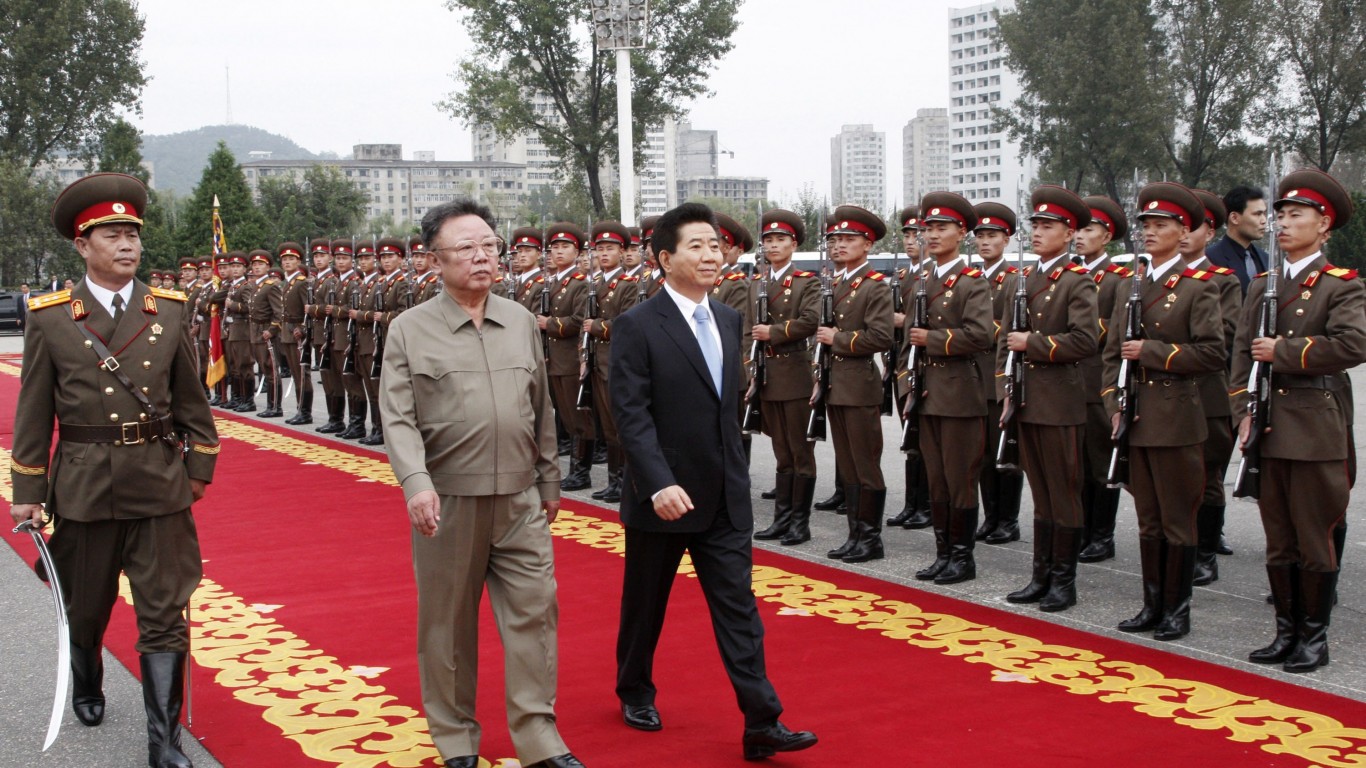