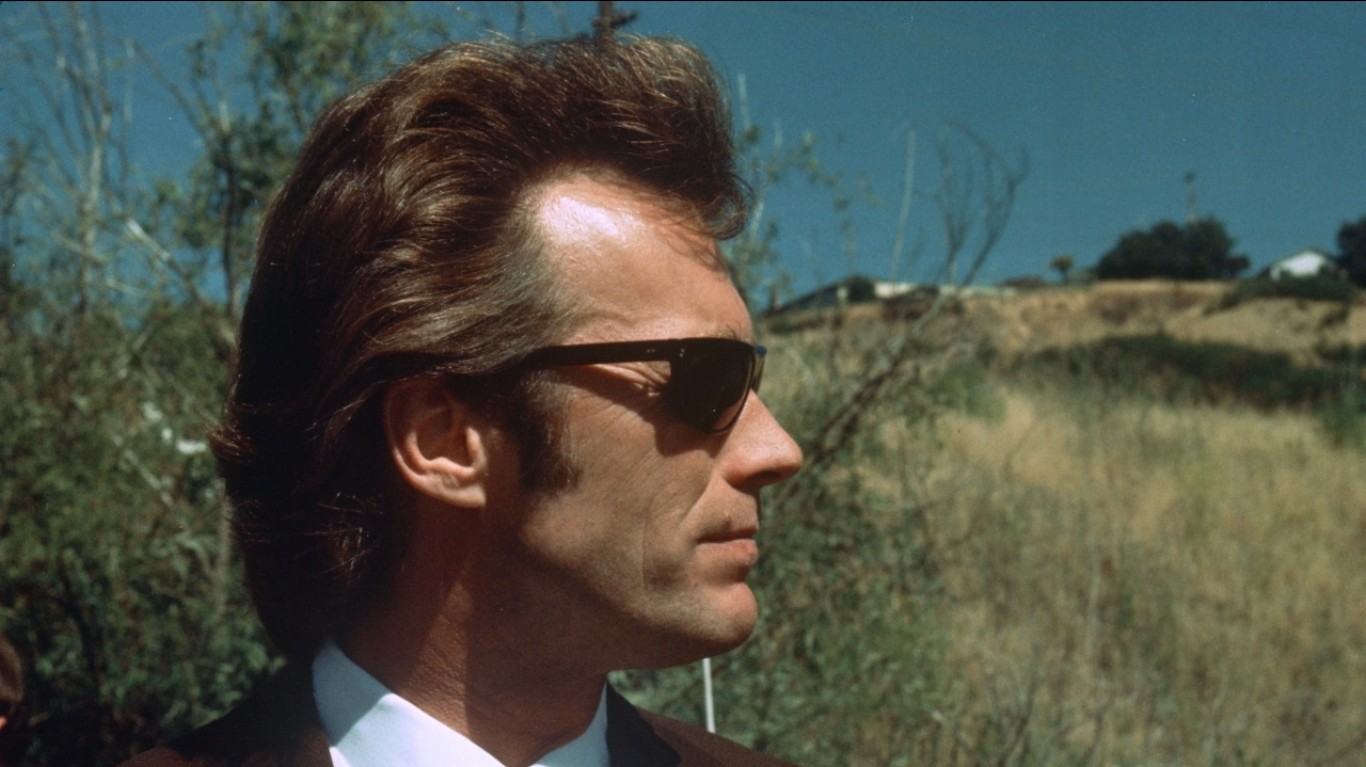 The film that introduced “Dirty” Harry Callahan (Eastwood) remains controversial in its brutal disregard for standard law enforcement practices. Callahan would argue that he does whatever it takes to get his man, in this case the menacing Scorpio Killer. Multiple sequels would follow. 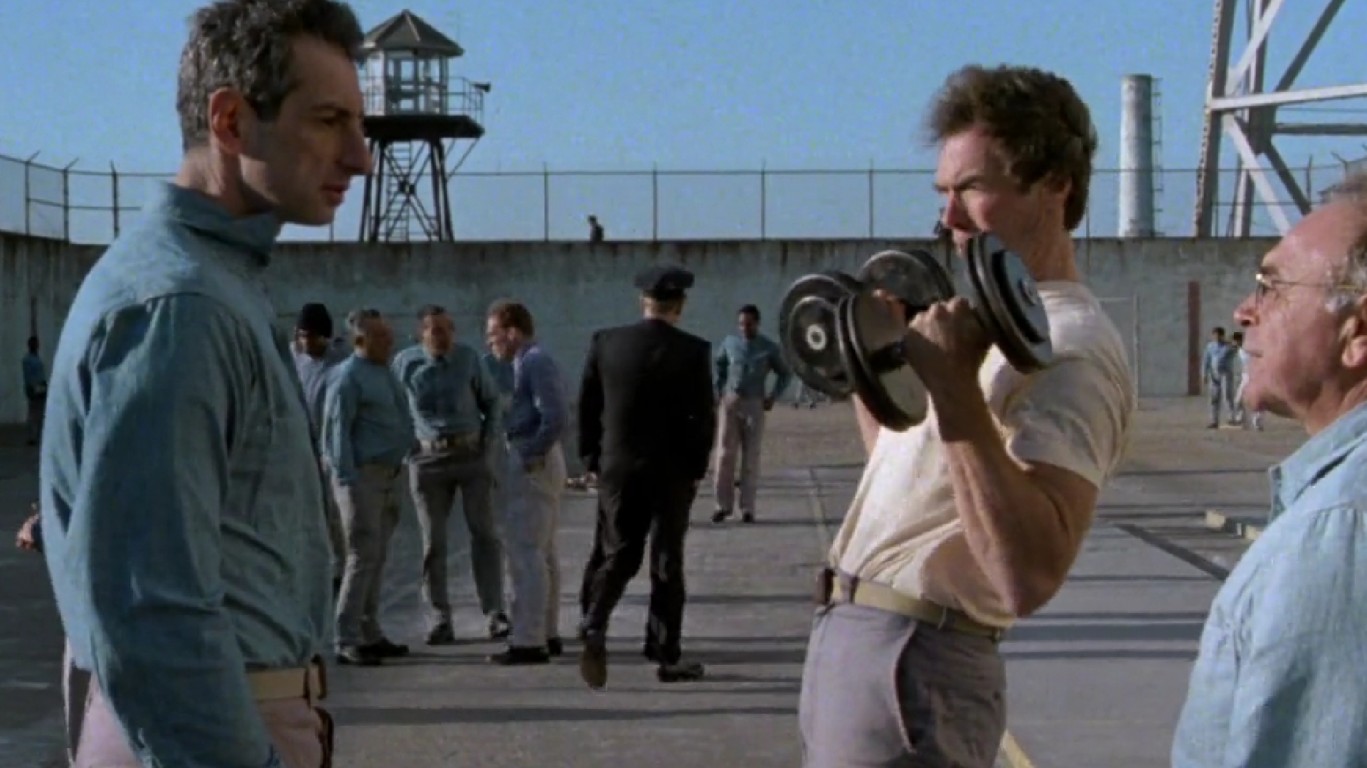 Eastwood and director Don Siegel collaborated for the last time on this prison-based thriller, about the most famous escape in modern history. Along with two fellow inmates, a bank robber (Eastwood) plans to break out from the country’s most secure penitentiary. 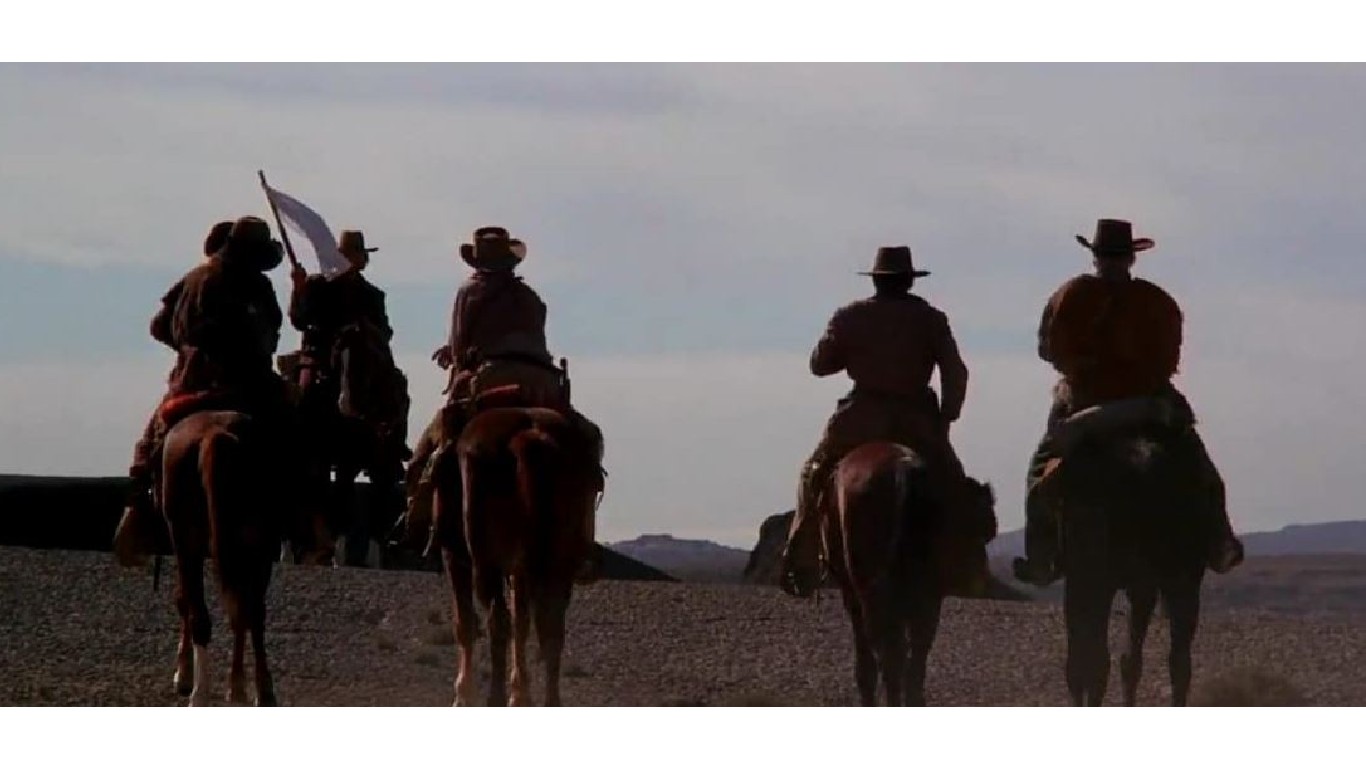 This revisionist Western takes place during and after the Civil War and stars Eastwood in the title role. In the wake of a violent massacre, Wales goes on the run from Union soldiers and bounty hunters. A commercial success, it earned $31.8 million at the domestic box office on a budget of $3.1 million. 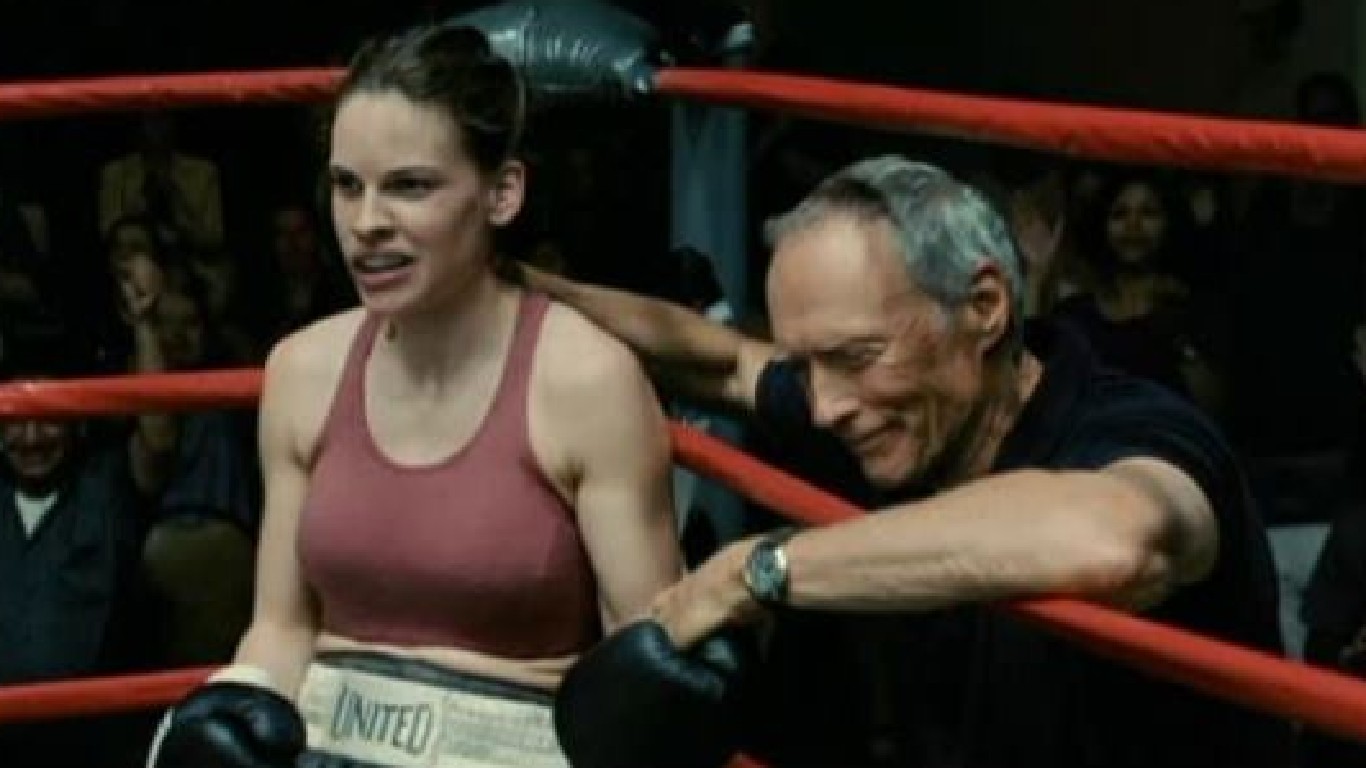 This harrowing sports drama tells the story of an ambitious female fighter (Swank), who rises in the ranks with help from her aging trainer (Eastwood). It won four Academy Awards, including Best Picture and Best Director. Bring tissues. 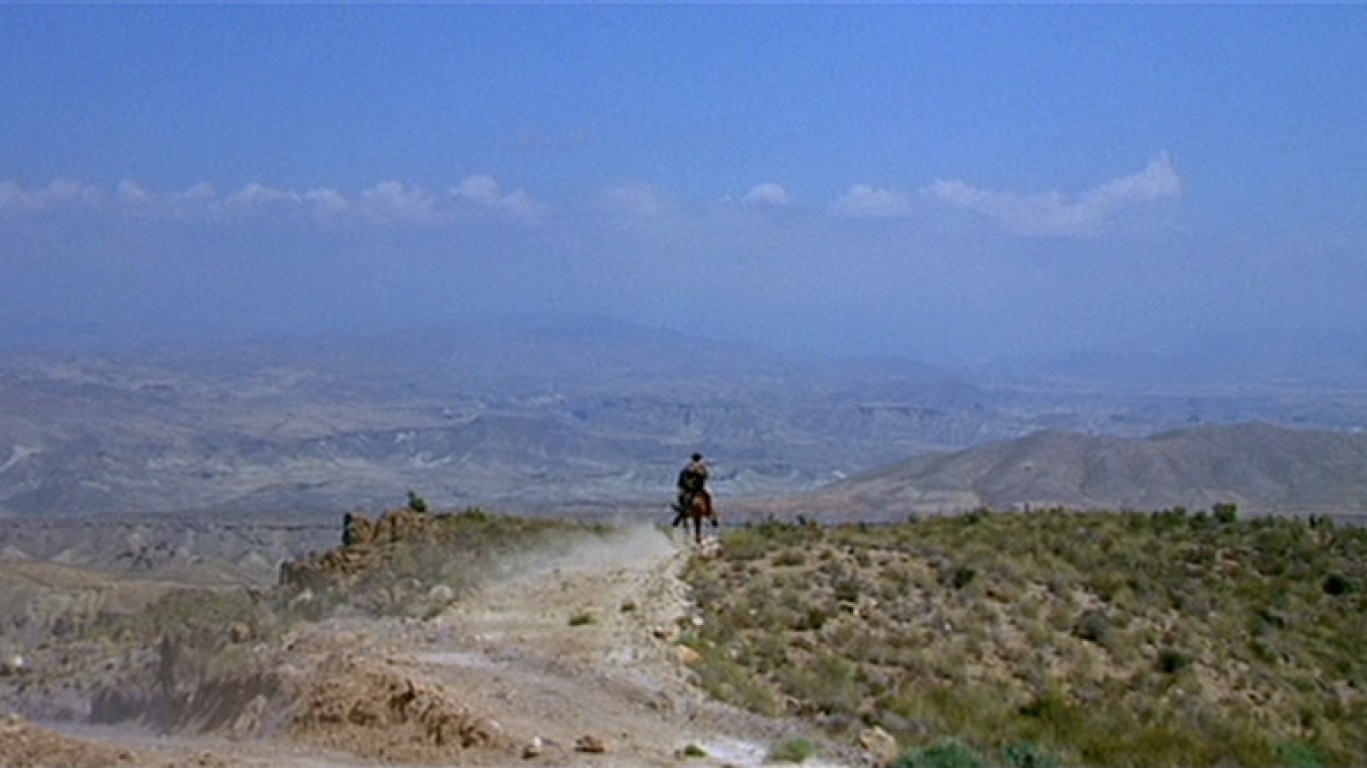 The second installment of an iconic trilogy follows two bounty hunters (Eastwood and Van Cleef) as they track down a ruthless bandit. “Here is a gloriously greasy, sweaty, hairy, bloody and violent Western. It is delicious,” wrote Roger Ebert in his three-star review.