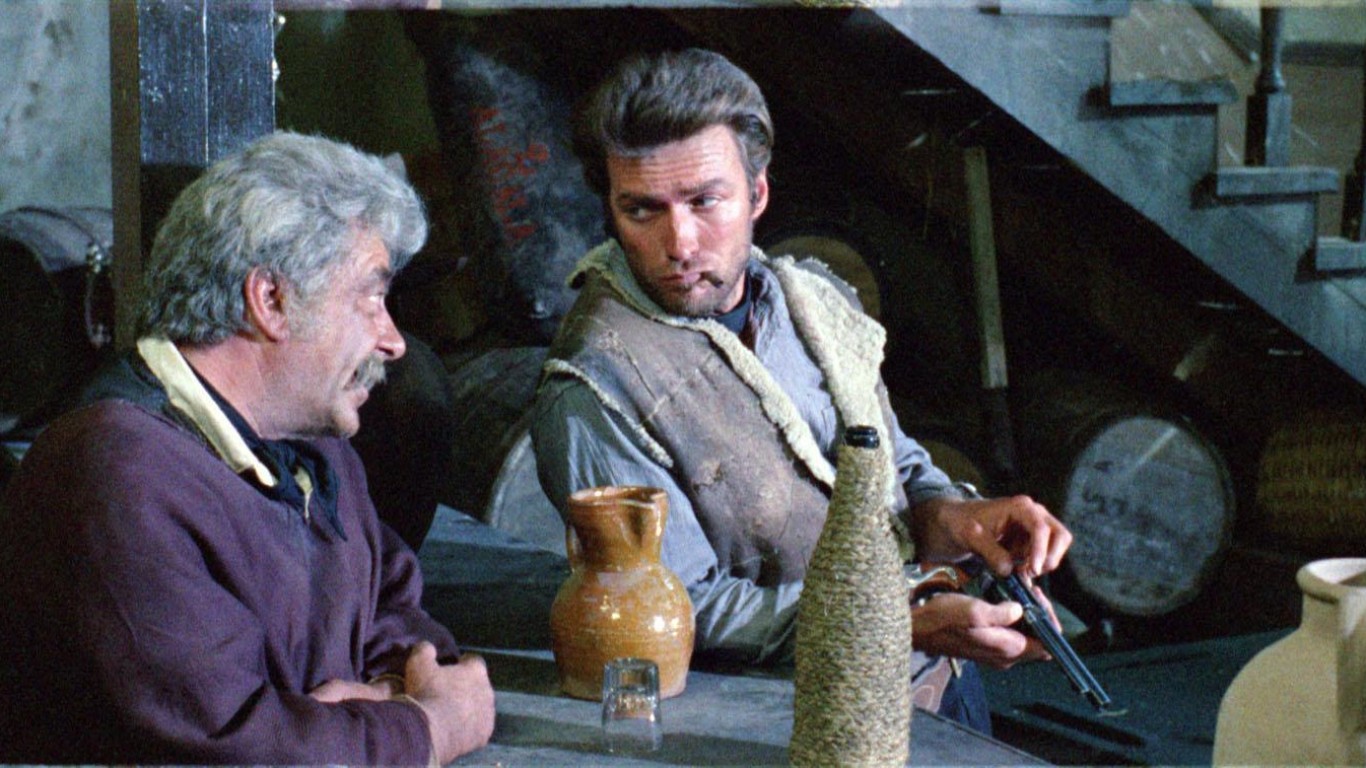 This groundbreaking spaghetti Western kicked off Leone’s “Dollars Trilogy” and established Eastwood as a budding film star. His character is occasionally referred to as Joe, but remains best known as the Man With No Name. Loosely inspired by Akira Kurosawa’s “Yojimbo,” the film’s gritty tone and radical style upended genre conventions. 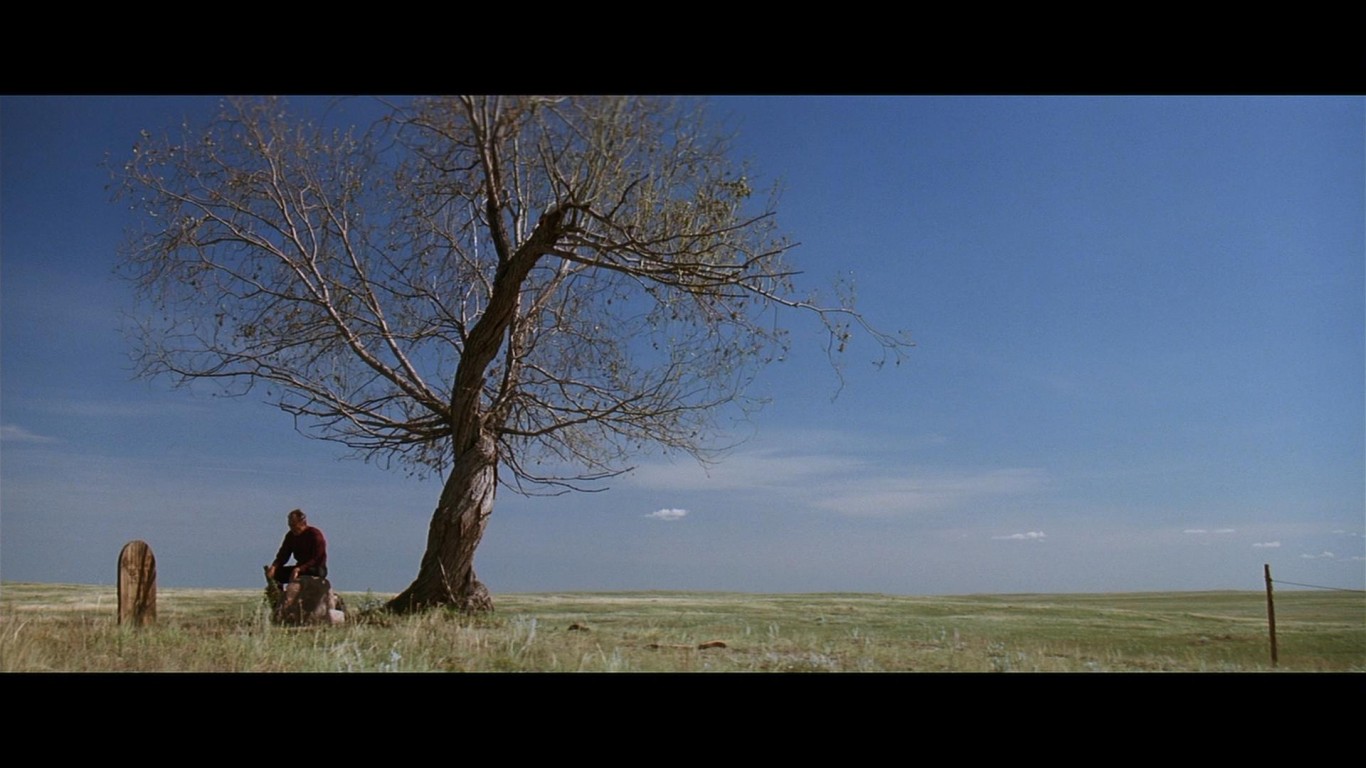 Playing to all of Eastwood’s creative and performative strengths, this Western masterpiece offers an uncanny parallel to his legacy within the genre. He embodies the role of retired gunslinger William Munny, who hops back into the saddle for one final job. It won four Academy Awards, including Best Picture and Best Director. 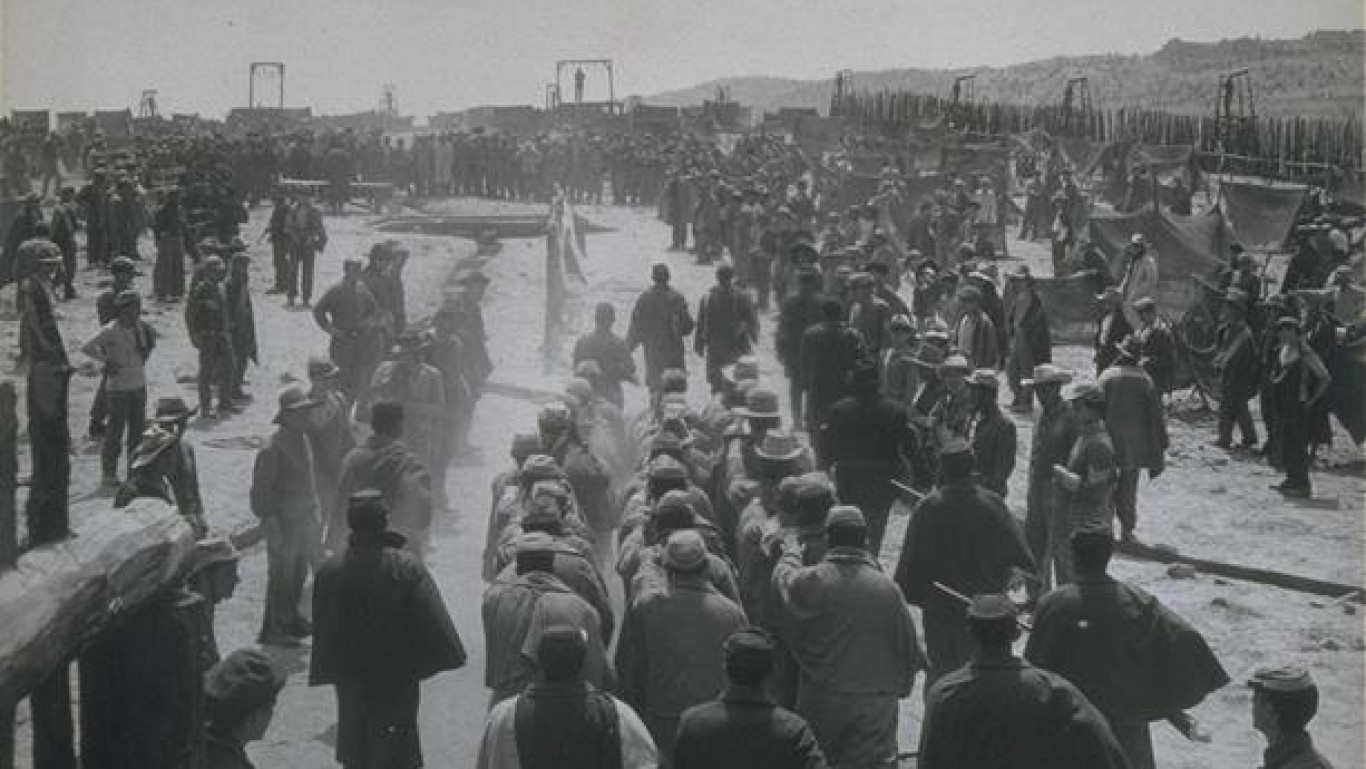