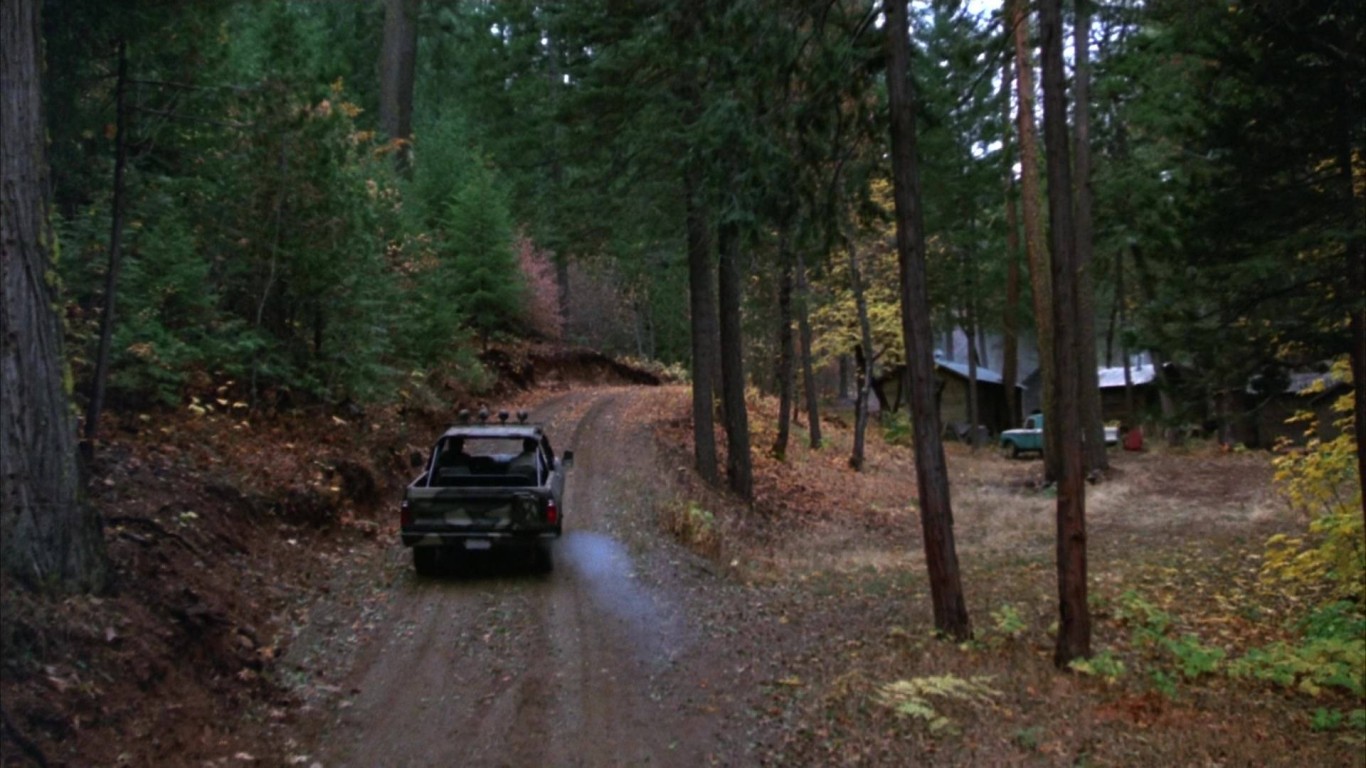 A skip tracer (Eastwood) and his bounty (Peters) contend with various obstacles in this stale adventure comedy. Eastwood met future romantic partner actress Frances Fisher on the set and she would later give birth to their daughter Francesca. 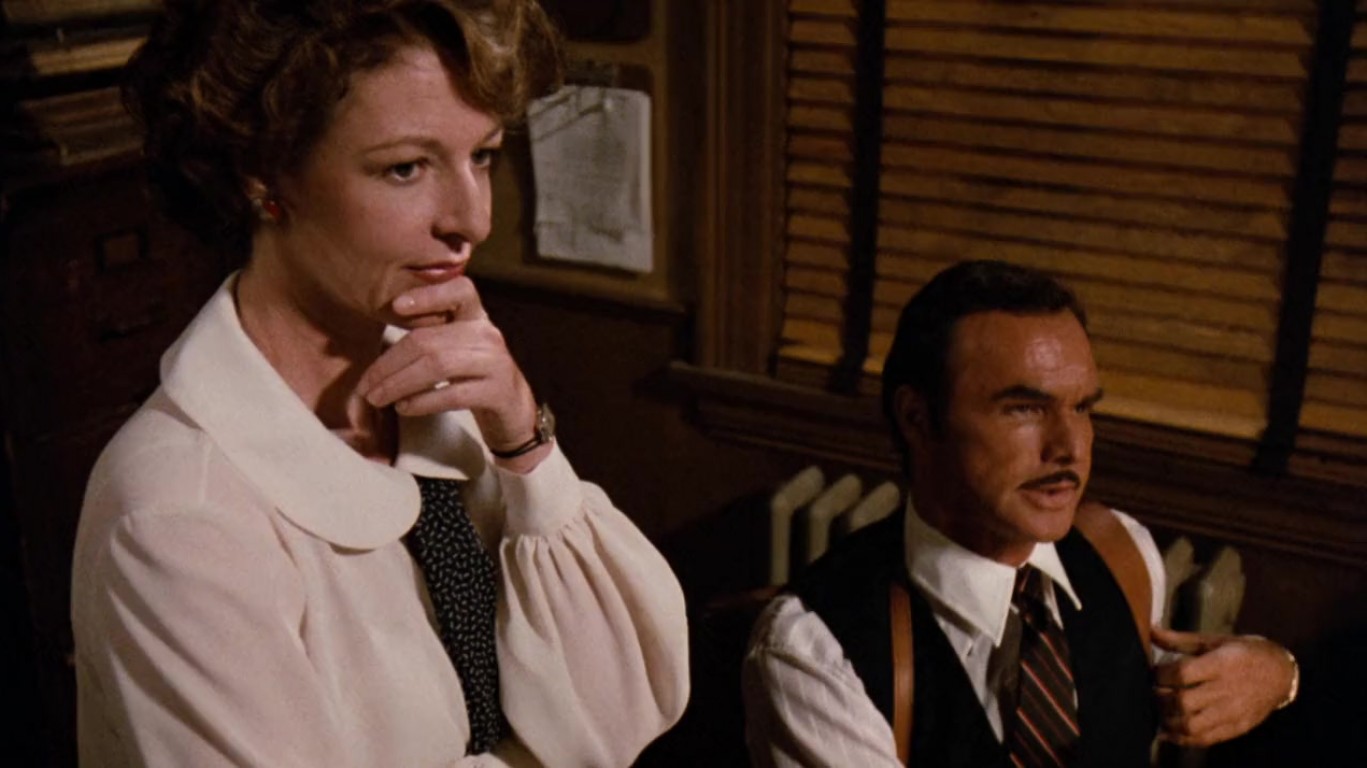 This critically lambasted buddy-crime-comedy, which takes place in the 1930s, pairs a straitlaced police lieutenant (Eastwood) with an unpredictable private eye (Reynolds). Putting their differences aside, the begrudging partners take on the Kansas City mob. Both lead stars played heavily into their respective personas at the time. 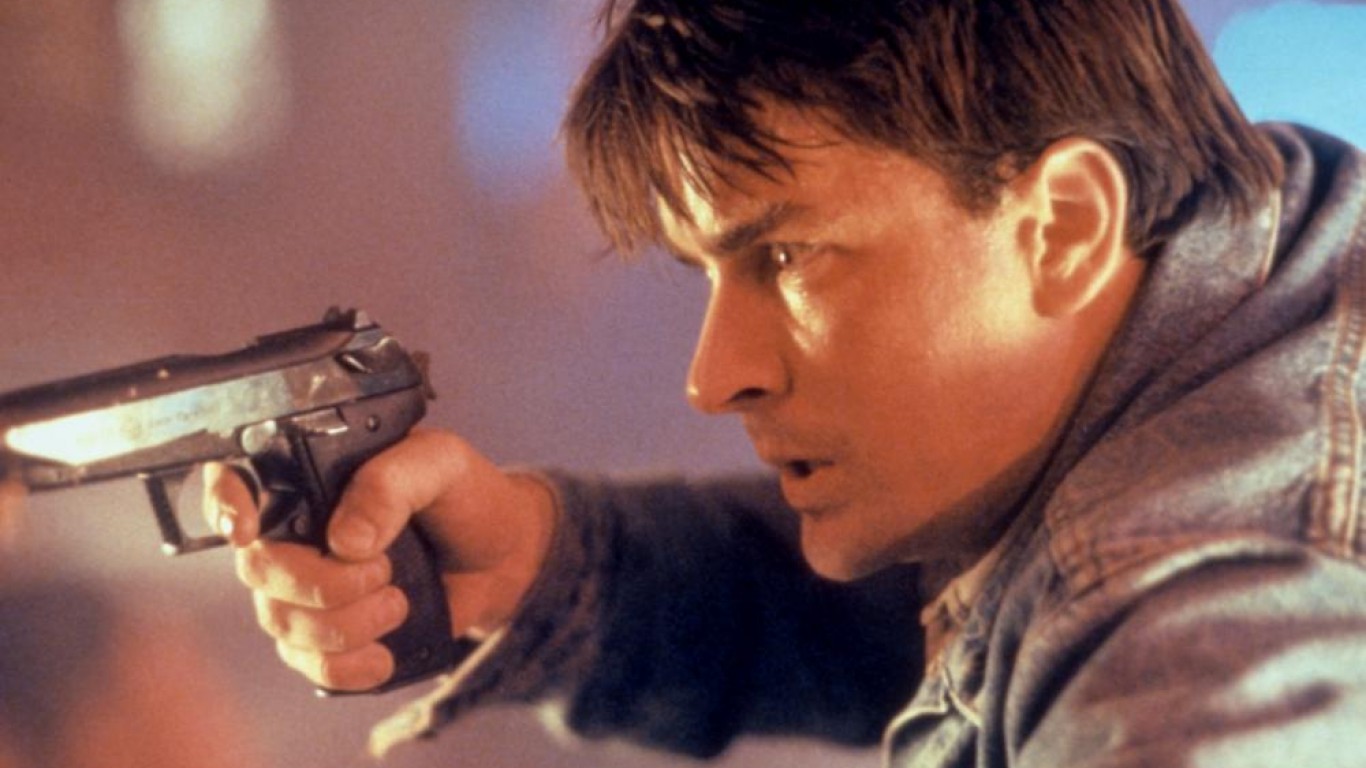 One of Eastwood’s lesser directorial efforts finds him playing a veteran detective on the path for revenge. The only thing getting in his way is a young rookie partner (Sheen), who insists on playing by the rules. The film was quickly out-muscled in theaters by “Home Alone,” which was still reigning over the box office in its third week of release. 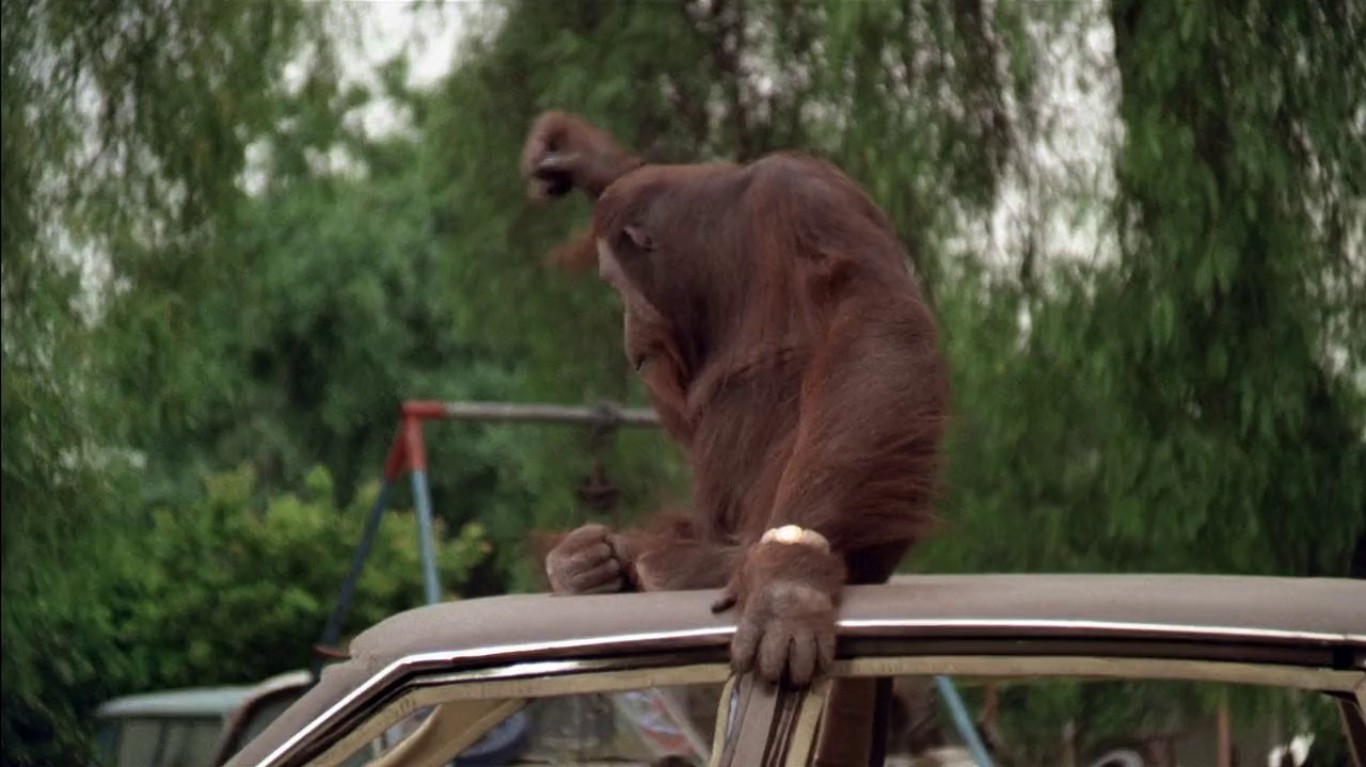 Former trucker turned bare-knuckle brawler Philo Beddoe (Eastwood) returns for this blockbuster sequel to 1978’s “Every Which Way But Loose.” With an orangutan for a sidekick, Beddoe is drawn back into the violent world he was trying to leave behind. 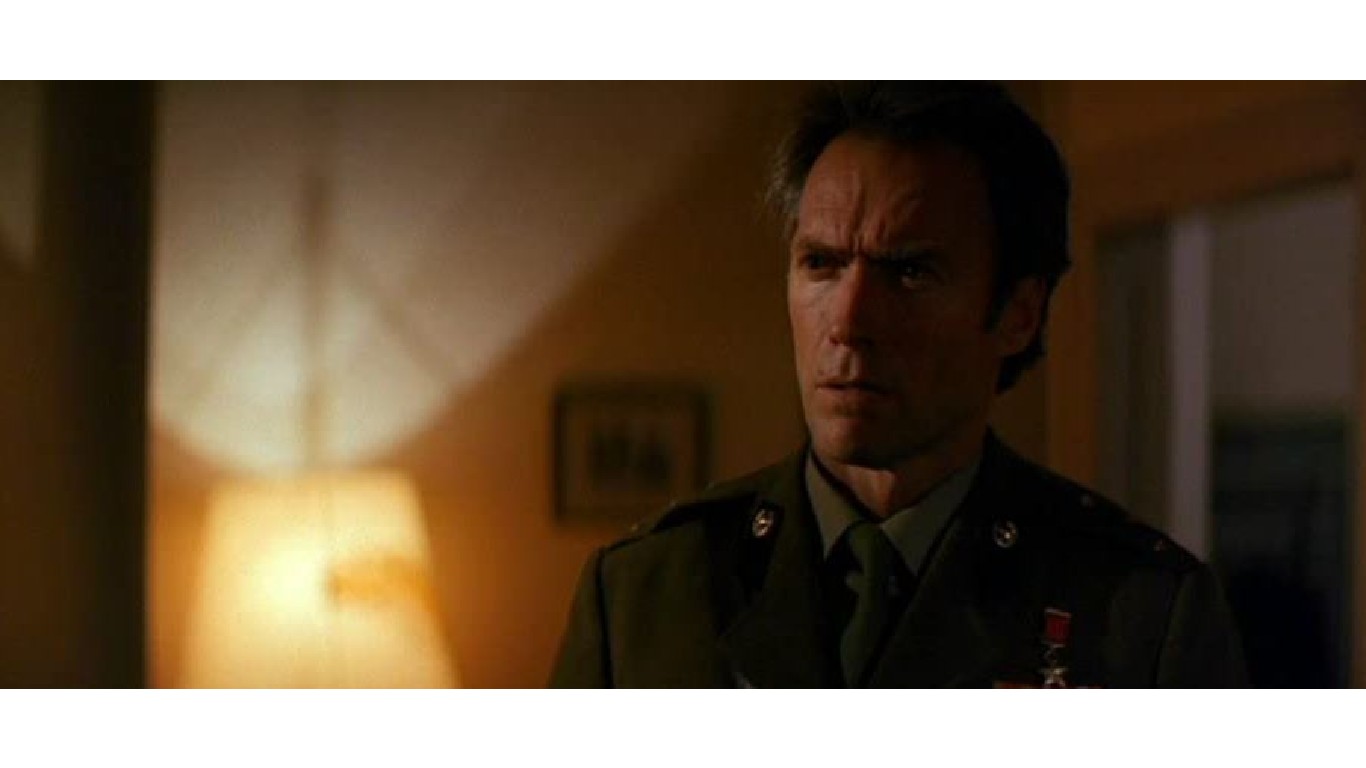 Based on a bestselling novel, this Cold War actioner follows a fearless pilot (Eastwood) behind Soviet lines on a top secret mission. Roger Ebert called it a “slick, muscular thriller that combines espionage with science fiction.” Most of Ebert’s fellow critics weren’t nearly as impressed.