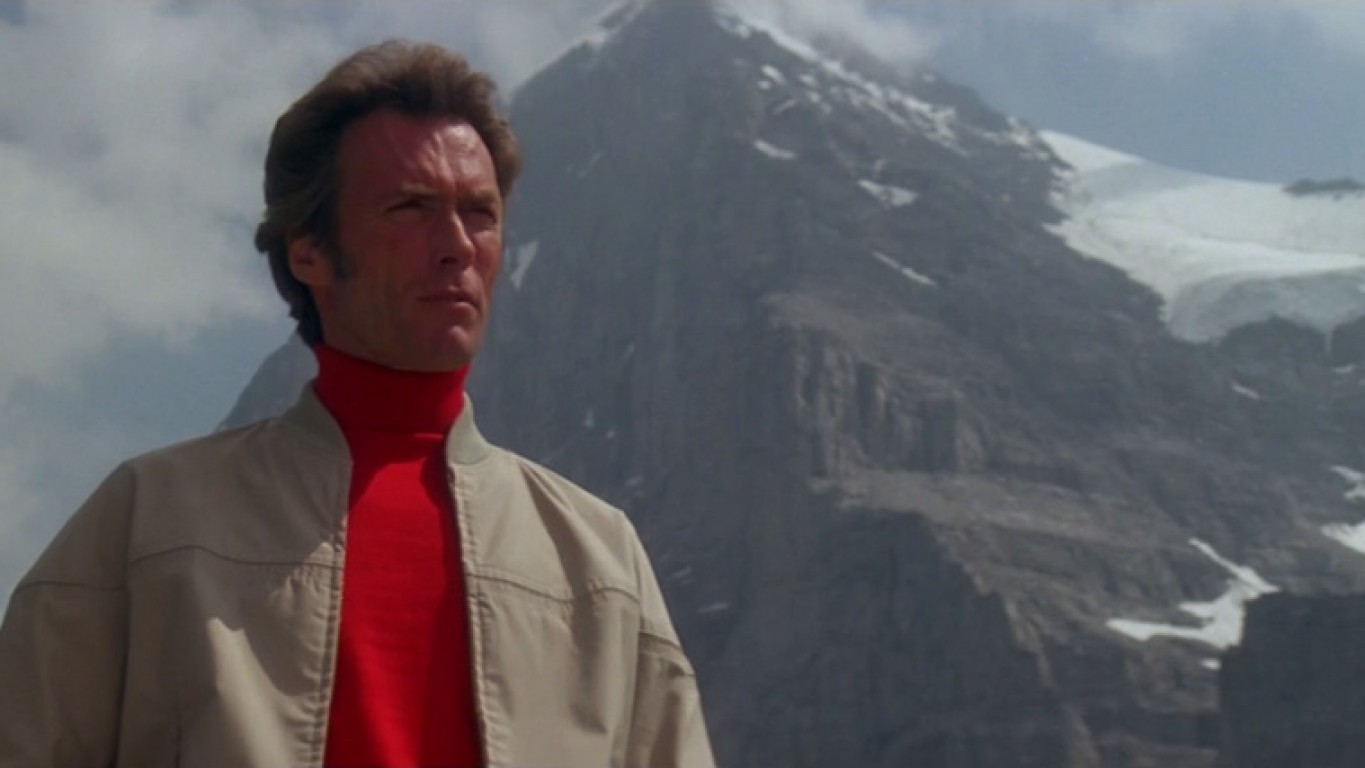 A former government assassin (Eastwood) comes out of retirement for one last job in this dated spy thriller. It remains best known for a number of epic action sequences, many of which take place on a perilous mountain terrain. 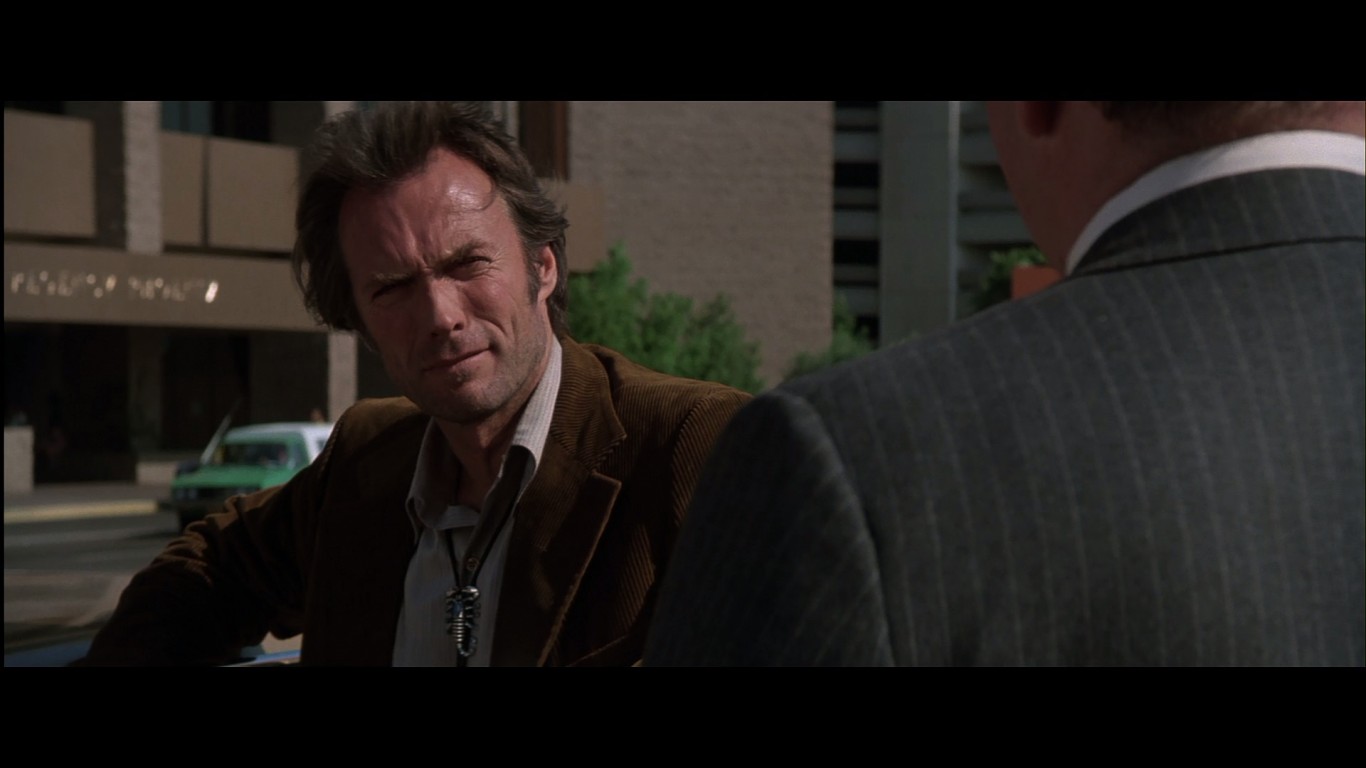 Eastwood upends his Dirty Harry persona in this dramatic thriller, playing a flawed and vulnerable cop named Ben Shockley. While escorting a murder witness across state lines, Shockley must evade numerous attempts on his life. 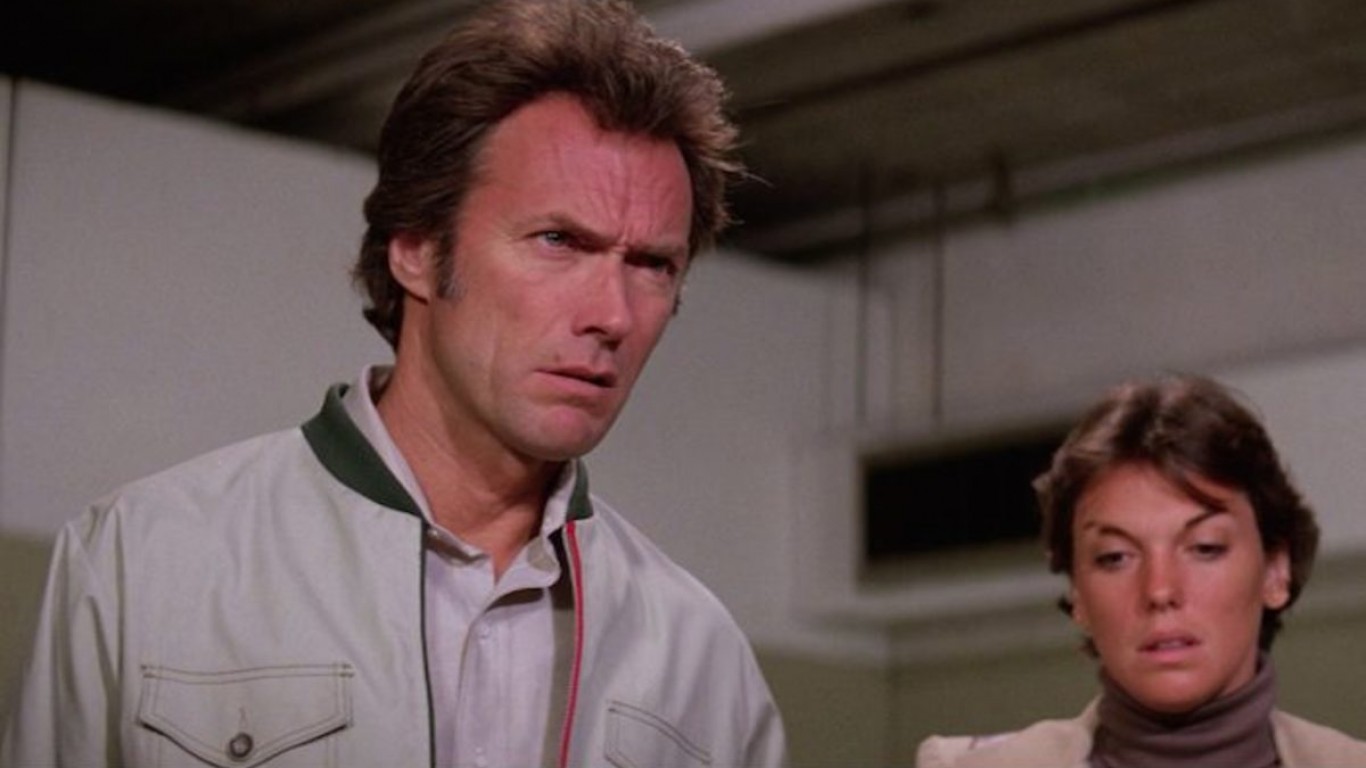 The third installment of the Dirty Harry franchise follows the famous cop as he tries to take down a group of domestic terrorists. While too busy to handle directing duties, Eastwood still made a number of major creative decisions behind the scenes. 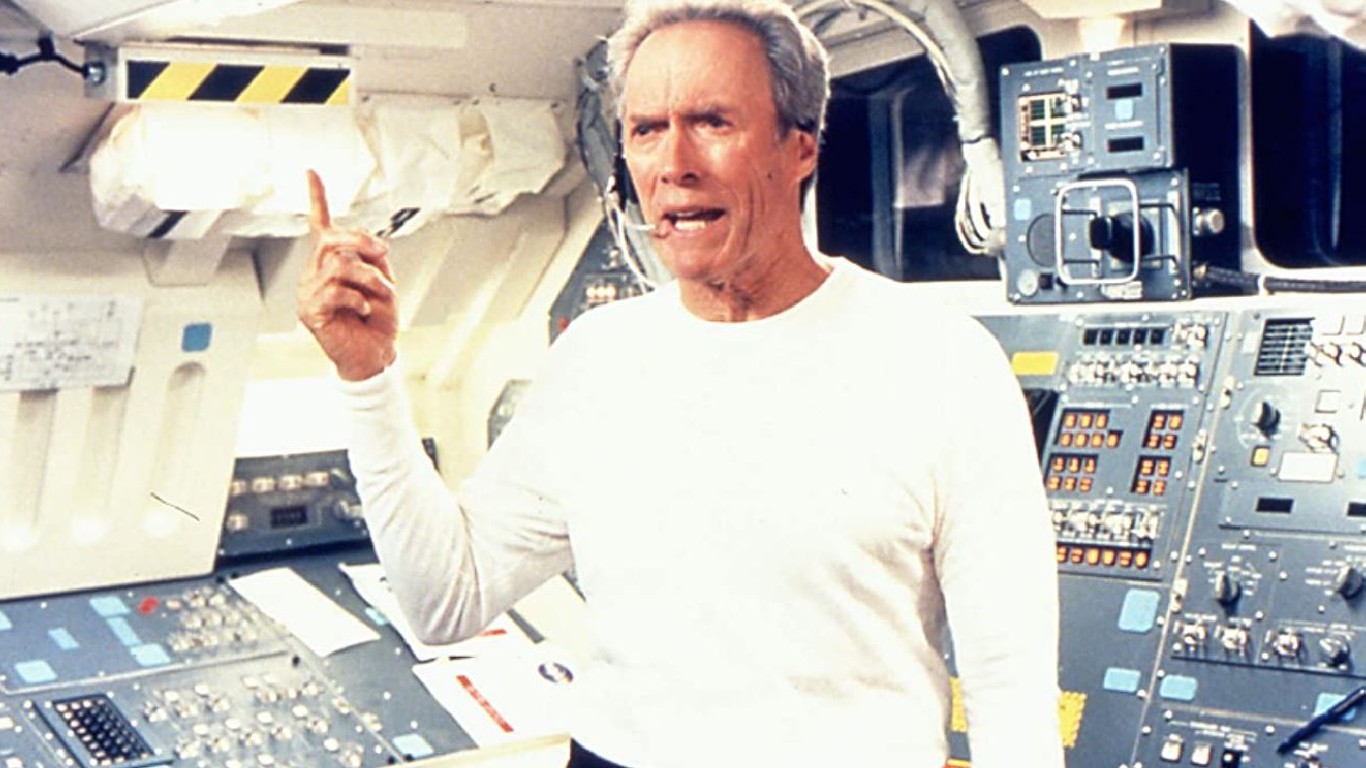 Eastwood and a fellow cast of Hollywood veterans head into space on an important mission in this adventure drama. It came out shortly after films such as “ââArmageddon” and “Deep Impact” and plays upon similar story tropes. 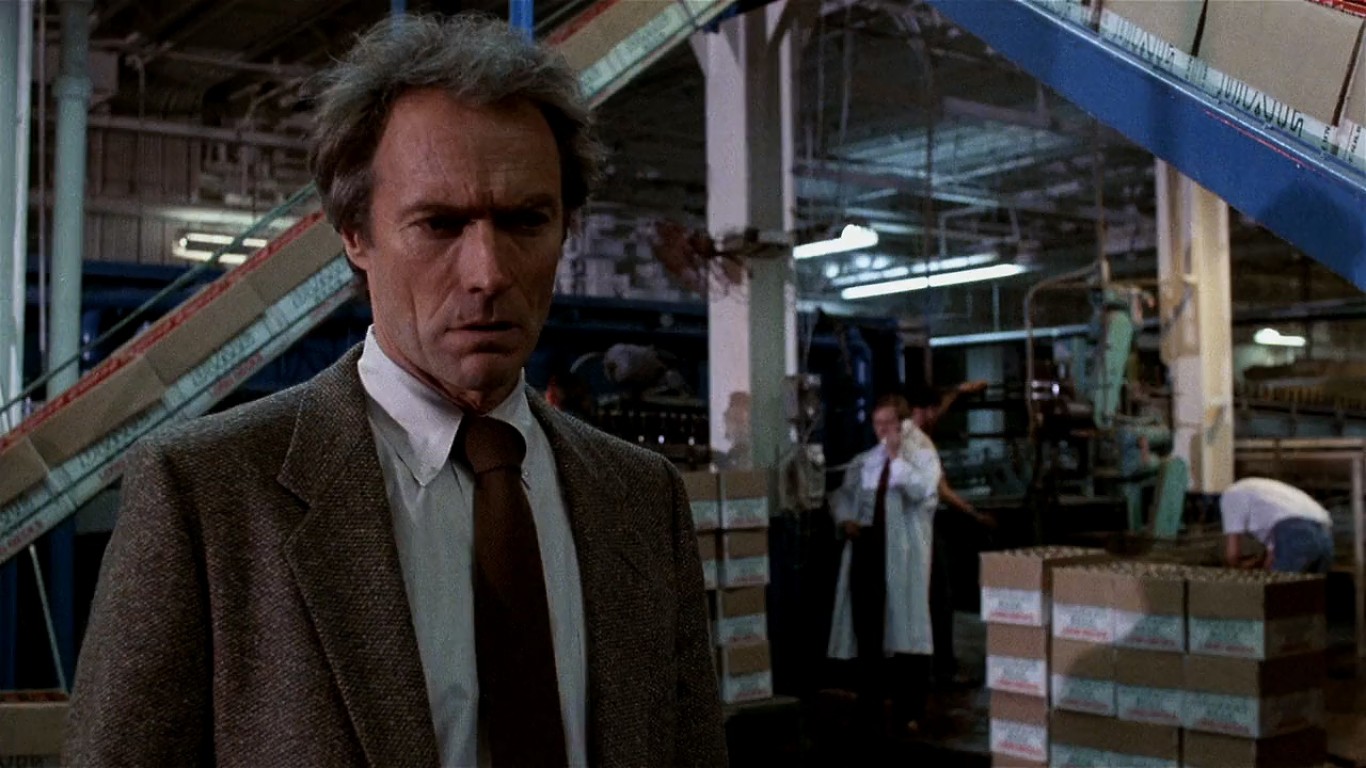 Eastwood returns yet again to the police thriller sub-genre in this noirish slasher flick, which takes place in New Orleans. As he searches for an elusive serial killer, Detective Wes Block (Eastwood) confronts the dark and dangerous side of his own identity.