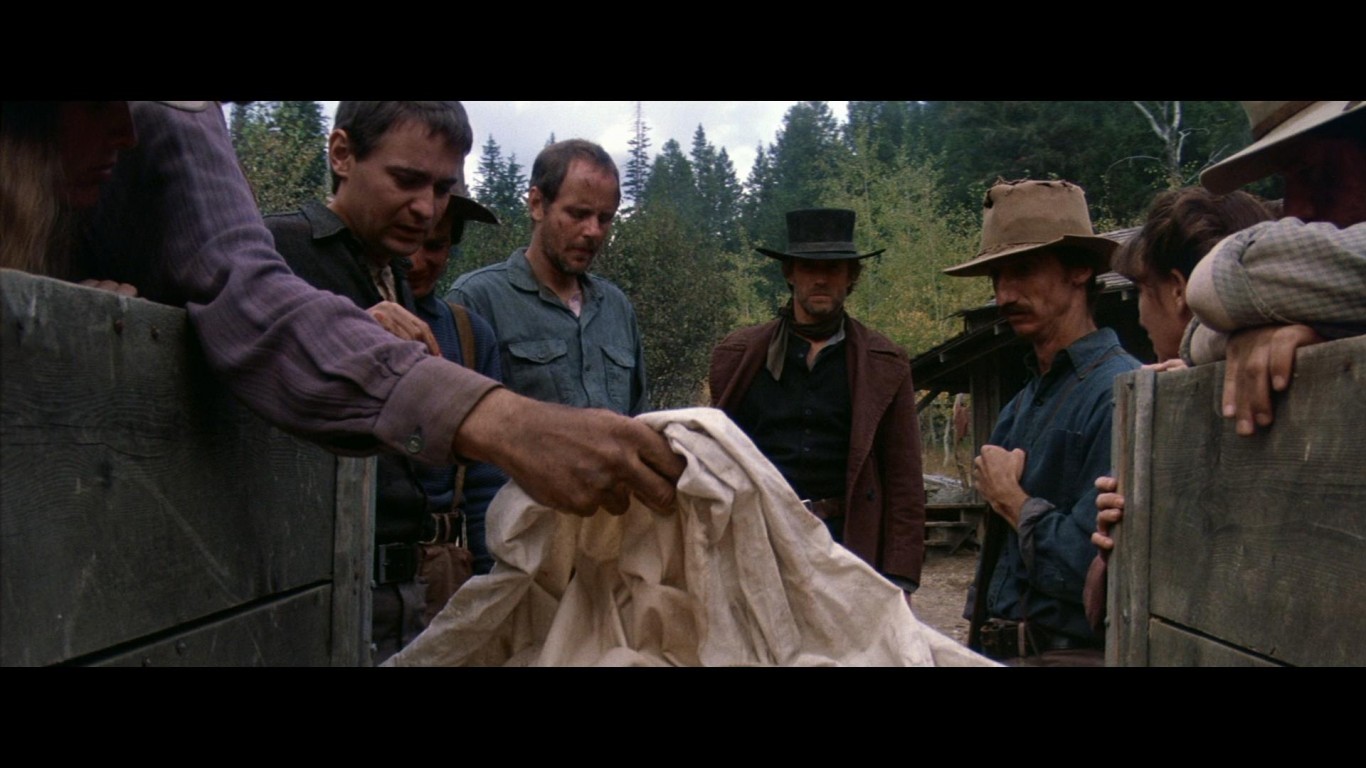 Eastwood returned to the genre that made him famous in this critical darling, which became the highest-grossing Western of the 1980s. A mysterious preacher (Eastwood) drifts into town and gets embroiled in a land dispute between local villagers and a greedy mining company. Rife with allegory, the film also draws upon themes and plot points from his previous output. 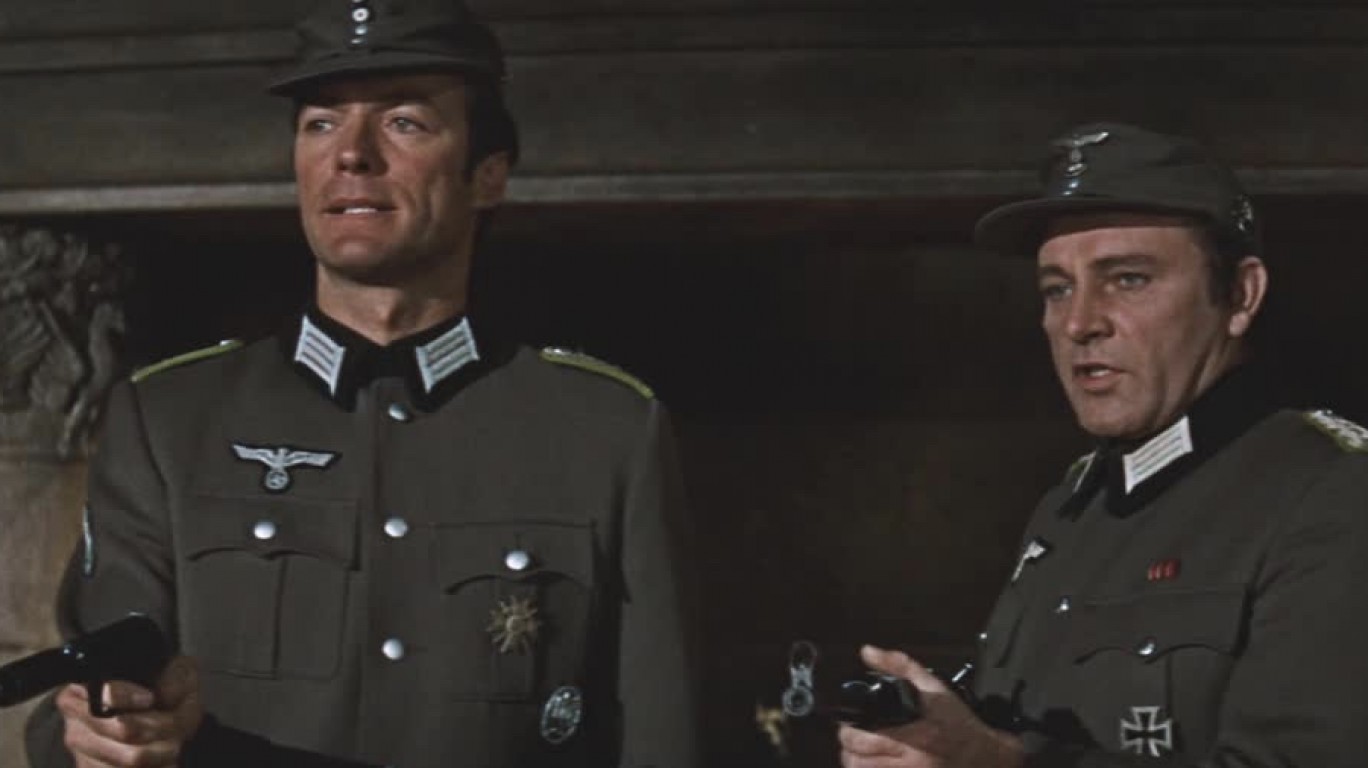 Scottish author Alistair MacLean wrote the screenplay (based on his novel) for this WWII adventure, in which Allied intelligence agents storm a Nazi castle. As the action unfolds, our supposed heroes discover a traitor in their midst. The title takes its name from Shakespeare’s “Richard III” and the following quote: “The world is grown so bad, that wrens make prey where eagles dare not perch.”

24/7 Wall St.
Top Box Office Stars in Classic Movies Made Every Year Since 1945 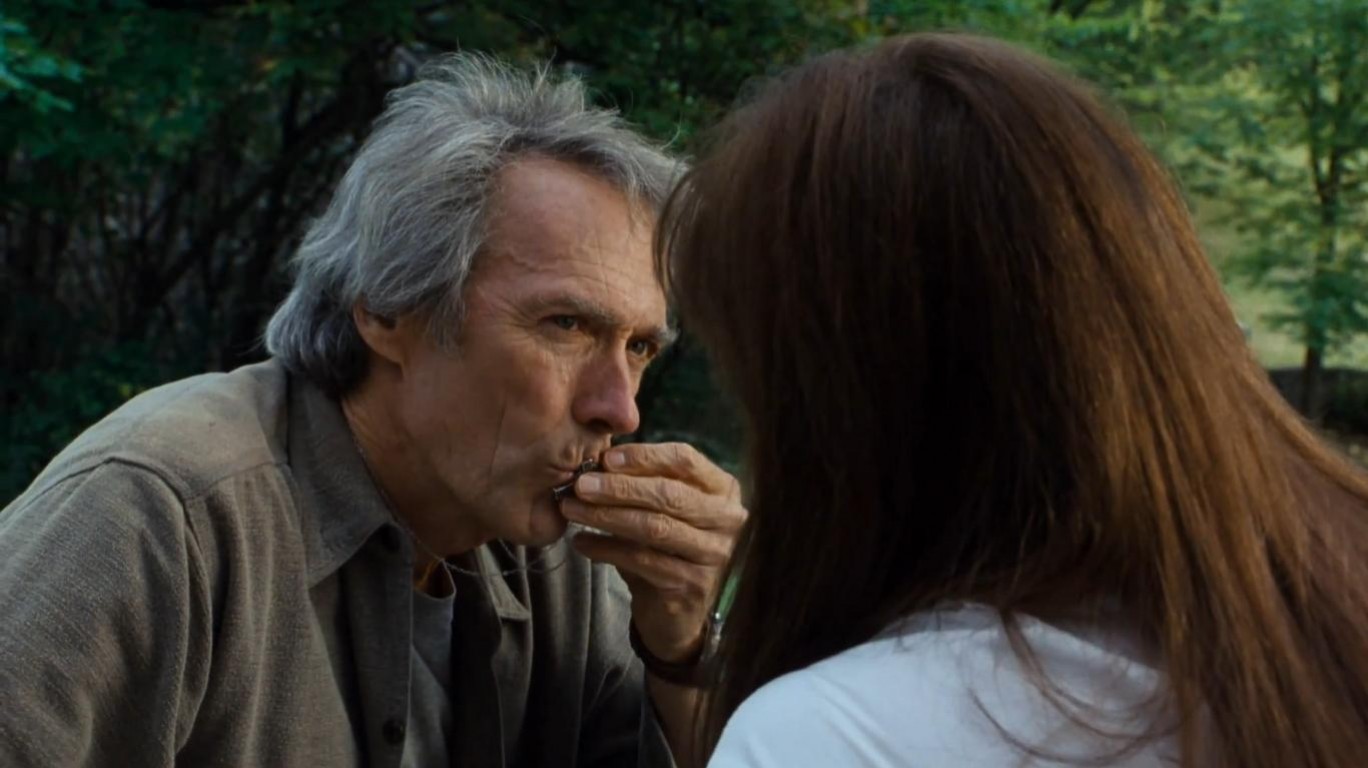 Based on a bestselling novel, this hit drama chronicles the four-day love affair between a lonely farm wife (Streep) and traveling photojournalist (Eastwood). It takes place in 1965 and reaps genuine emotion out of small, intimate moments. Streep earned an Oscar nomination for Best Actress. 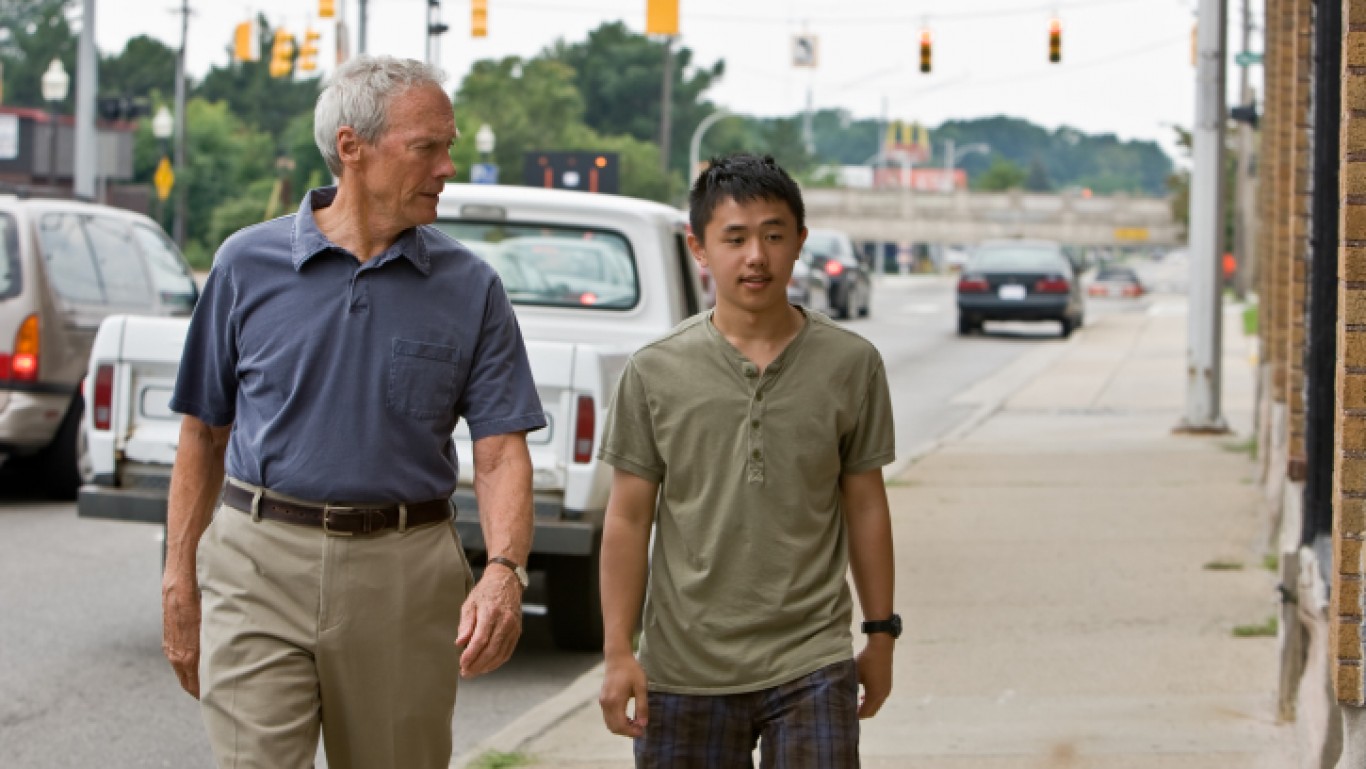 This poignant mix of drama and thriller is the second-highest grossing film of Eastwood’s career. It centers on the contentious relationship between a surly veteran (Eastwood) and his Hmong American neighbors, which blossoms into a loyal friendship. When a local gang enters the picture, the story takes on a violent and ultimately redemptive dimension. 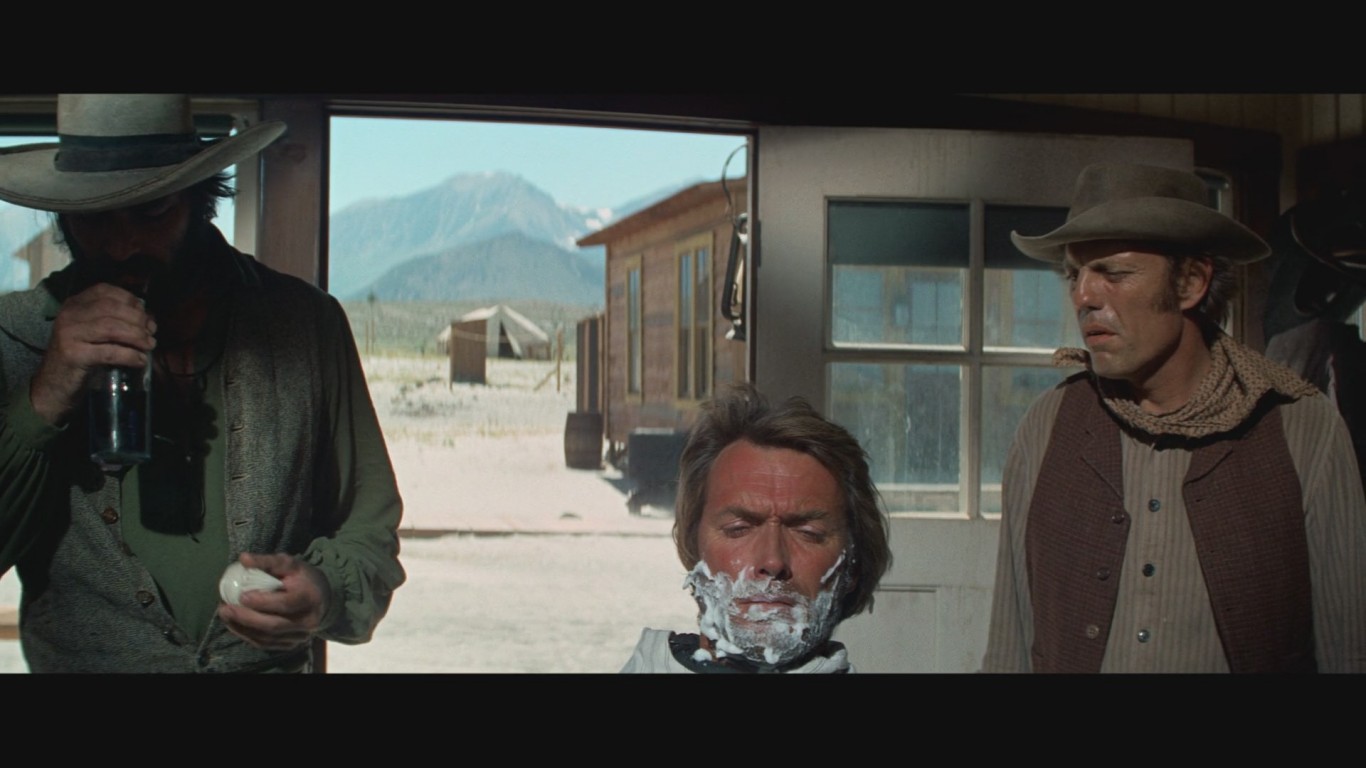 The first Western with Eastwood at the helm finds him playing into the mysterious persona he established in previous works. Known only as The Stranger, he’s tasked with protecting a small settlement from invading outlaws. Fellow genre legend John Wayne was reportedly not a fan.