The Strangest Tourist Attraction in Every State 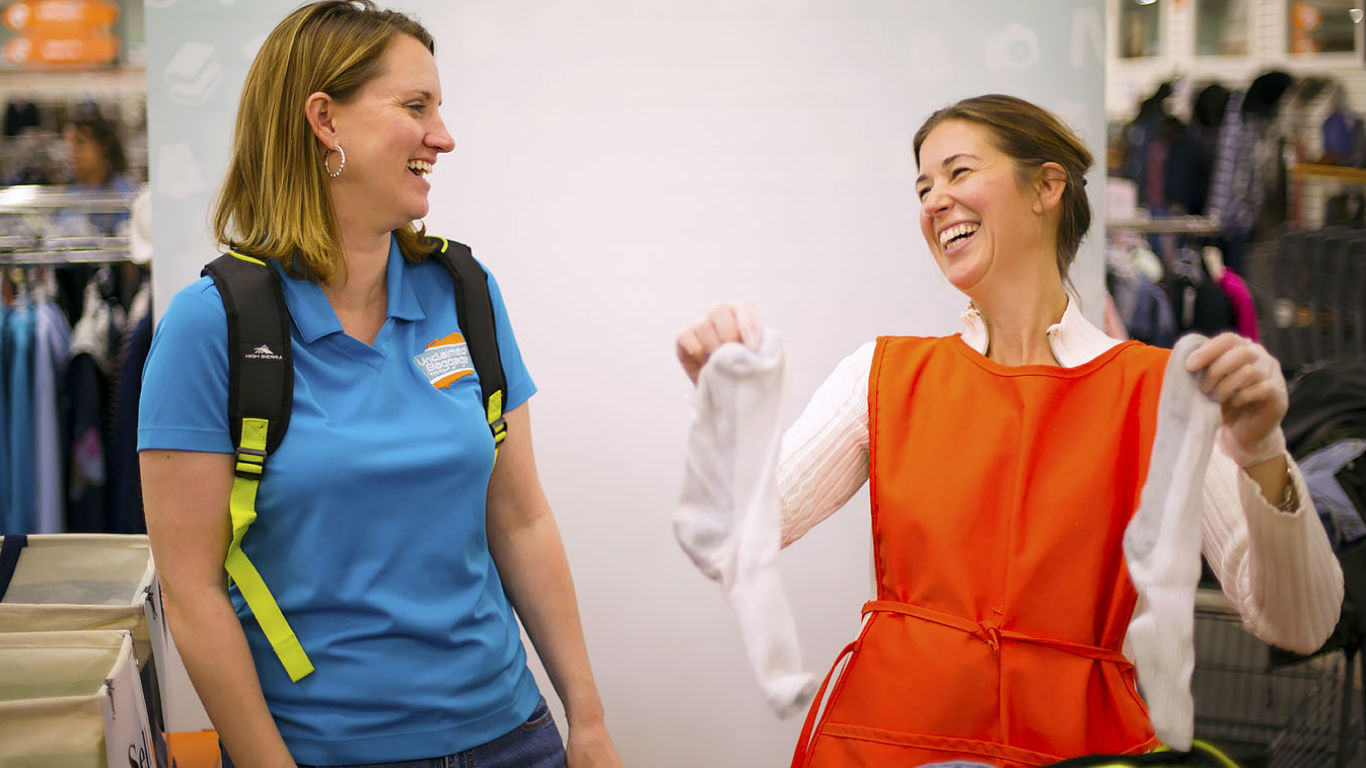 Luggage that never gets picked up from the airport carousel doesn’t stay there. Some of it ends up at Unclaimed Baggage, a retail store in northeastern Alabama. Customers sometimes get to open a bag and see what’s inside. What they’ve found has included a suit of armor, a 5.8-carat diamond, and a live rattlesnake. 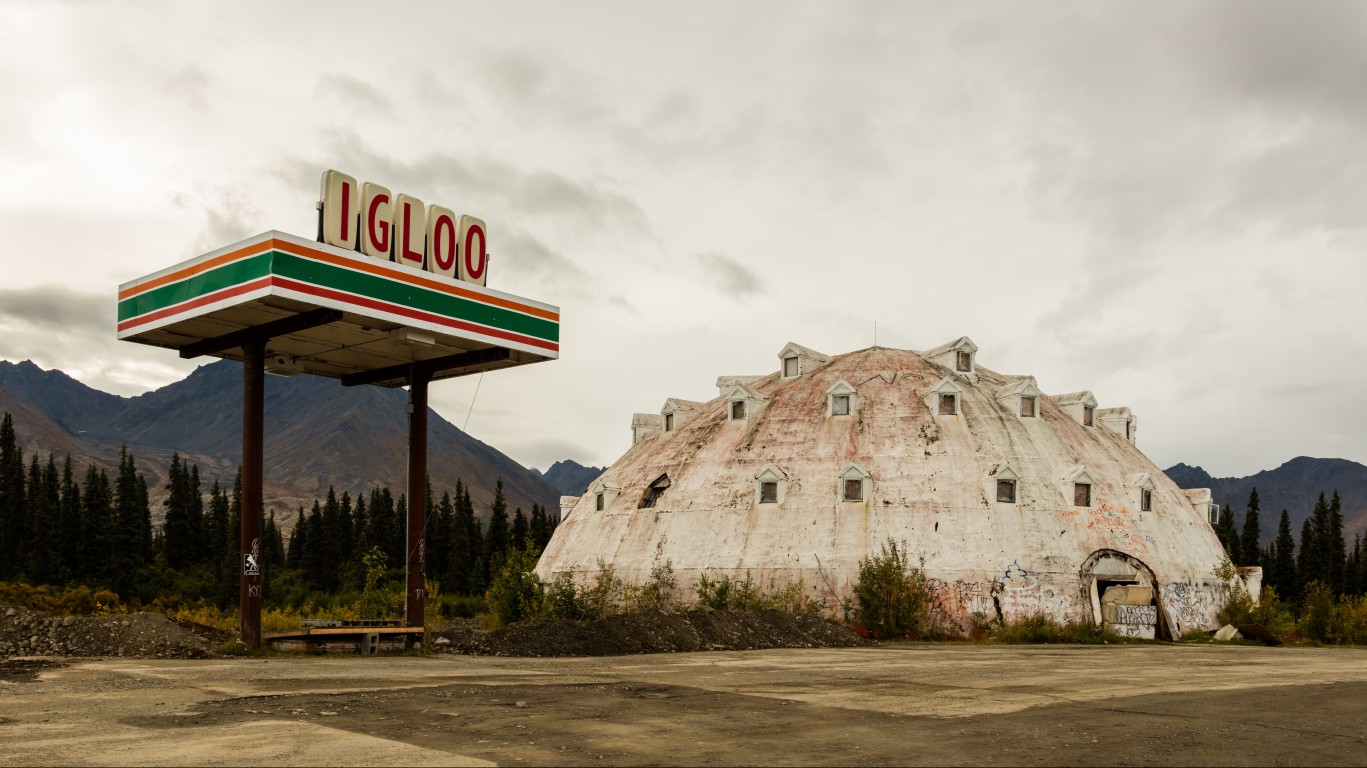 Half-way between Fairbanks and Anchorage, this concrete igloo-shaped hotel is a popular tourist stop, though it never actually opened because it didn’t meet building-code requirements. It was built in the 1970’s, and has gone through many owners, none of whom has been able to bring it up to standards. 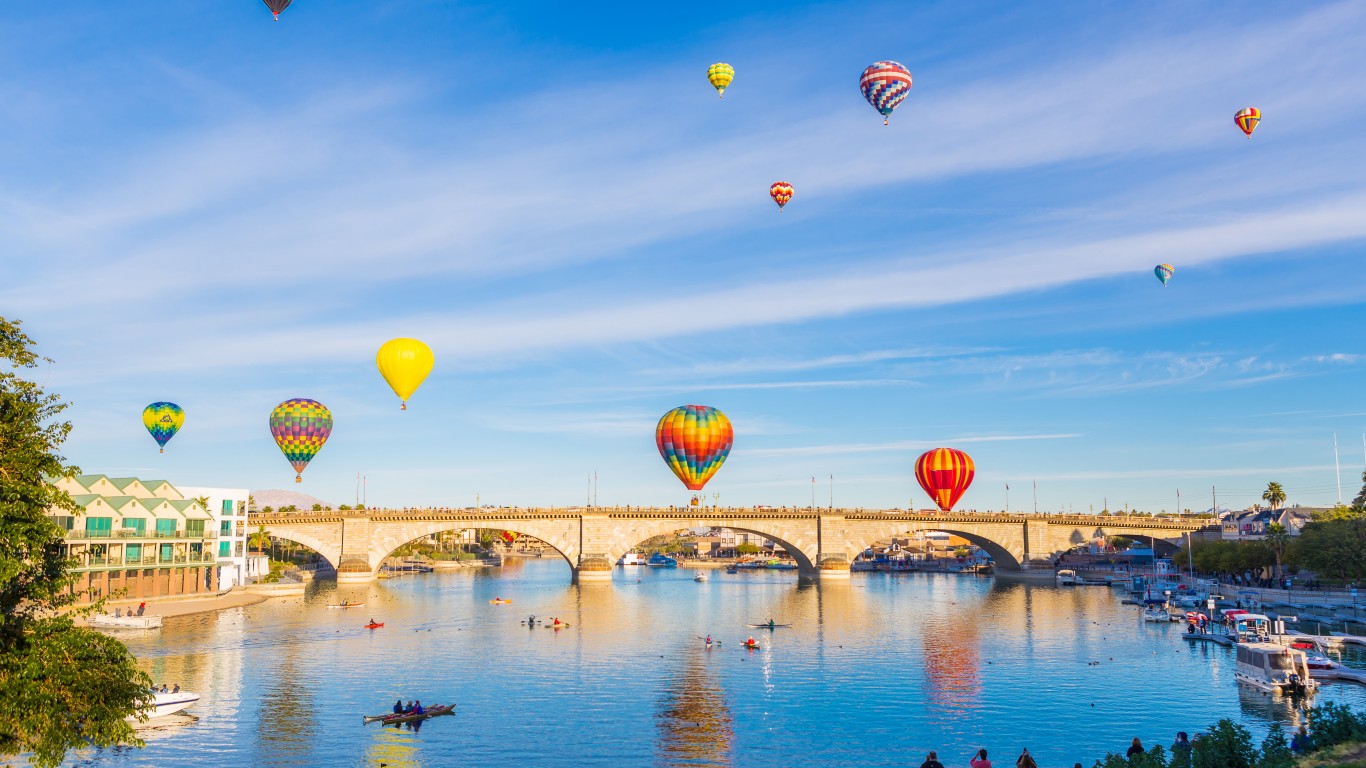 Designed in 1799 by Scottish engineer John Rennie, London Bridge was completed in 1831. Because of the weight of automobile traffic crossing the bridge in the early 20th century, it started sinking into the Thames. In 1967, the City of London began looking for potential buyers for the bridge. Robert P. McCulloch, Sr. had founded the planned community of Lake Havasu City, and he saw an opportunity. He believed that reconstructing this icon in his development would lure tourists and prospective buyers of residential lots. He bought the bridge for $2.4 million and had it transported to Arizona, where it stands today. 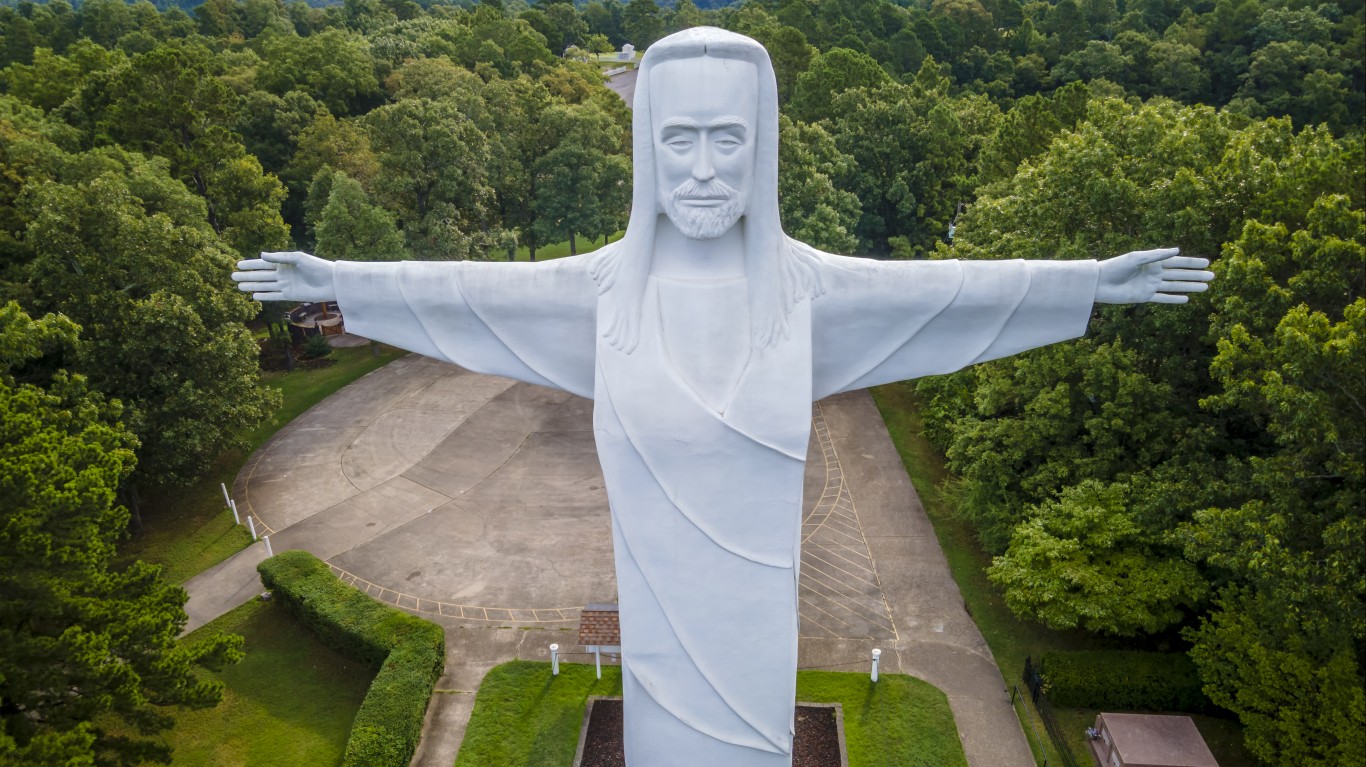 Christ of the Ozarks (CC BY 2.0) by jaystout

The Christ of the Ozarks statue pays homage to the famous Cristo Redentor, or Christ the Redeemer, statue overlooking Rio de Janeiro. The seven-story Arkansas version has been overlooking Eureka Springs since 1966. Local publicity claims that it’s the third-tallest statue of Jesus in the world, though in fact there are 19 taller ones elsewhere (mostly in Mexico and South America). Still, this one is a commanding sight.. 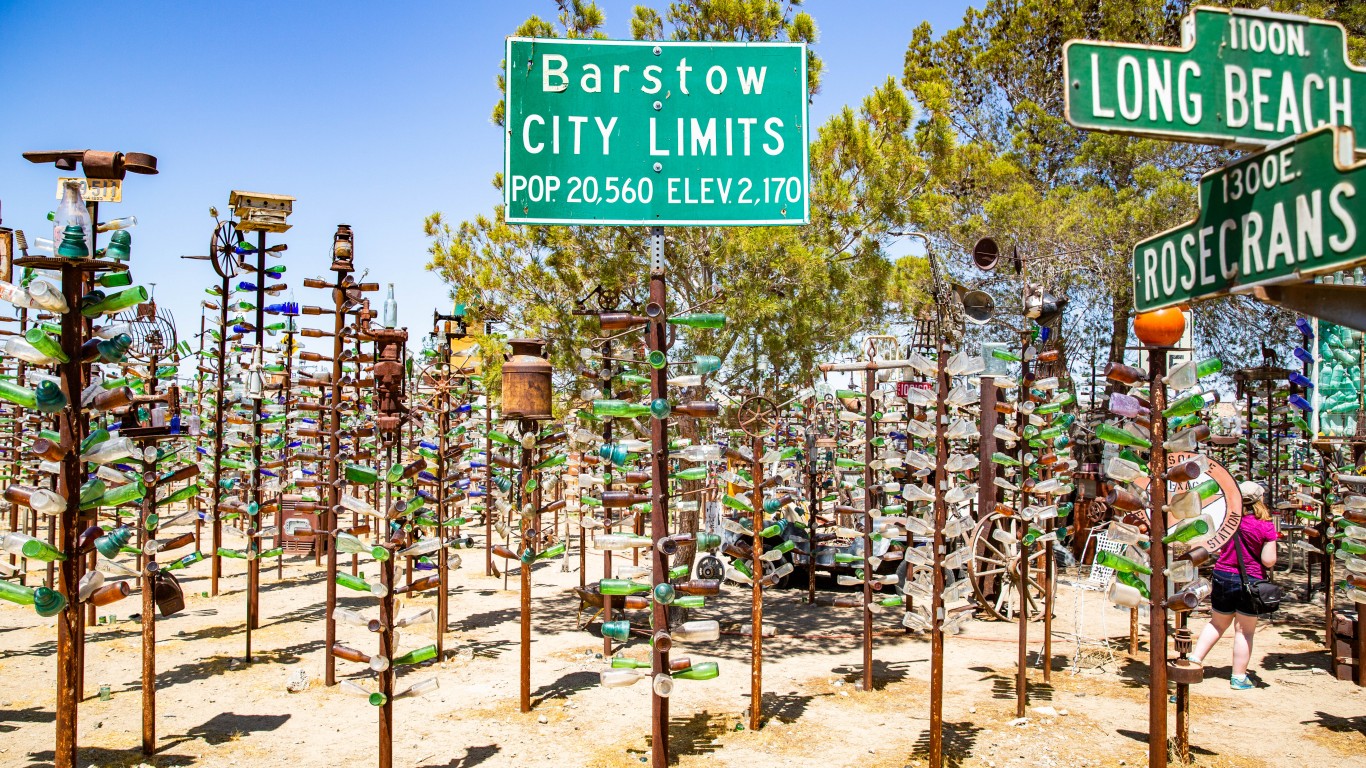 You’ll find this roadside attraction along the old Route 66 in San Bernardino County, east of Los Angeles. Elmer Long welded together a forest of metal so-called trees and hung dozens of colorful glass bottles from each one. Atop each tree there is an object such as a sewing machine, a guitar, a rifle, and various signs.