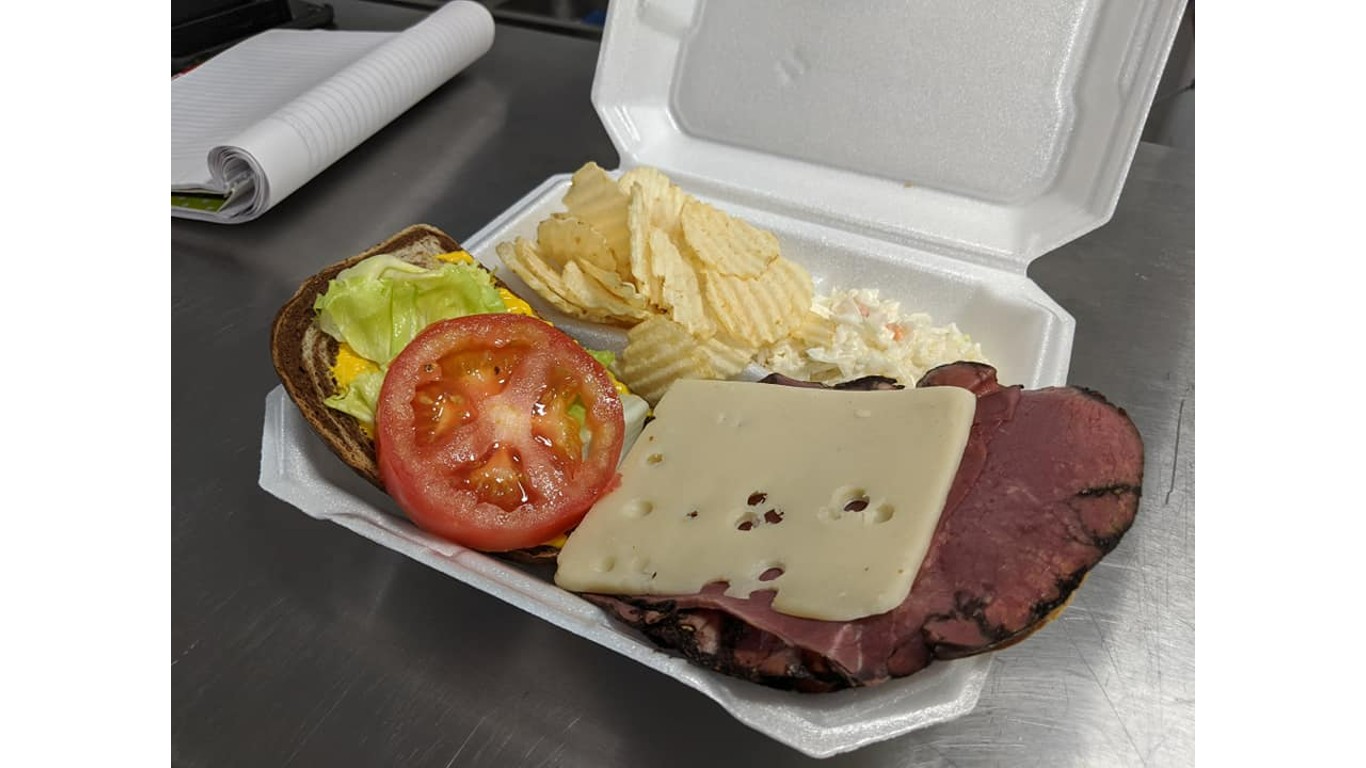 Located at the edge of Black Hills National Forest, Lead’s Big Trout Deli is a classic, no-frills sandwich shop making sandwiches stacked with your choice of turkey, ham, salami, or roast beef and 12 types of cheese. Be sure to try their Moose Tracks ice cream (vanilla with peanut butter cups and fudge) for dessert, and come back to try their signature pork tenderloin sandwich. 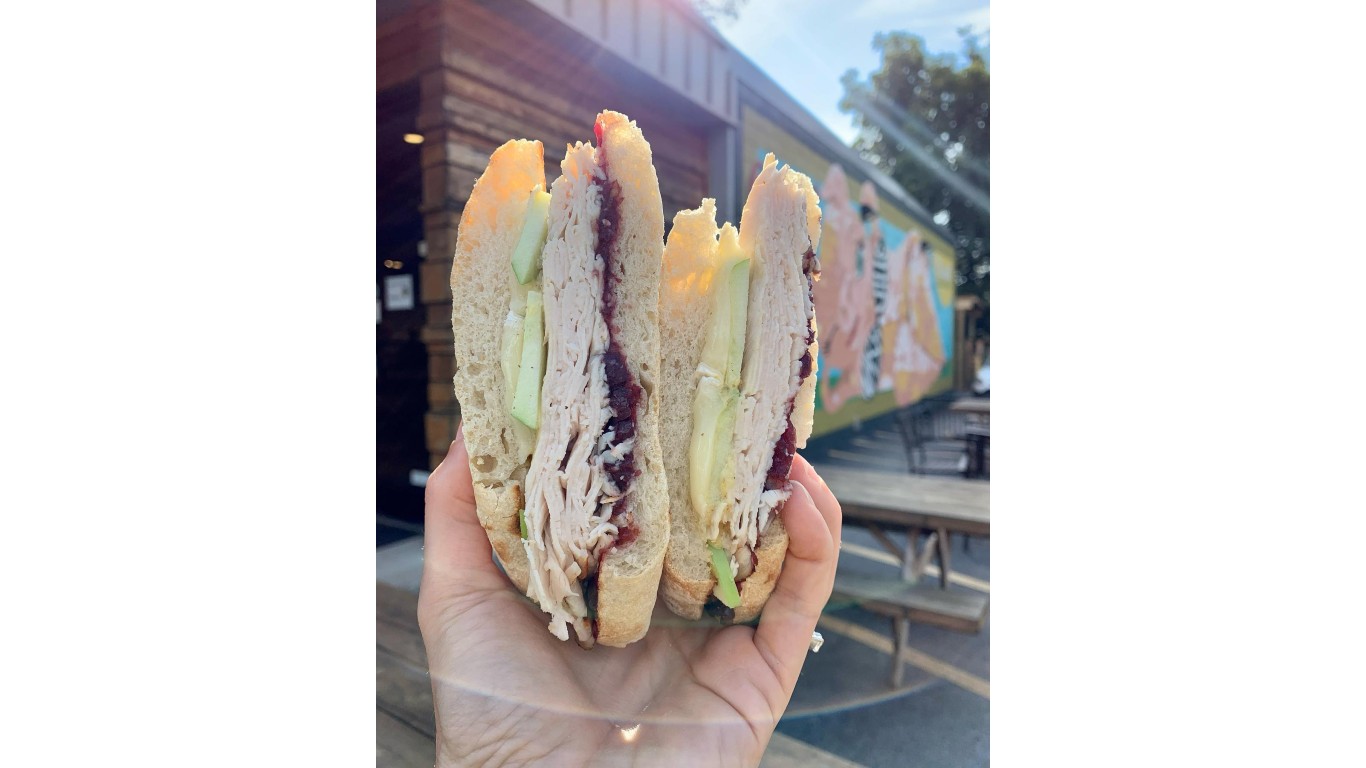 Since opening in 2008, Mitchell Delicatessen has become such an essential part of the Nashville lunch scene that they even sell their own branded merchandise. They specialize in sandwiches made with high-quality ingredients, and offer a hot breakfast bar, fresh salads, and homemade soups. Most of their meats are cured or smoked in-house, and they make their own sausages. There are also plenty of vegan and vegetarian options, including ones with locally made seitan and tofu. The Turkey Avocado (made with braised chicken and Benton’s bacon), French dip, Italian, house-smoked BBQ beef brisket, and BBA Asian tofu sandwiches are especially popular, as are weekend-only breakfast burritos.

ALSO READ: The Best Hot Dog Joint in Every State 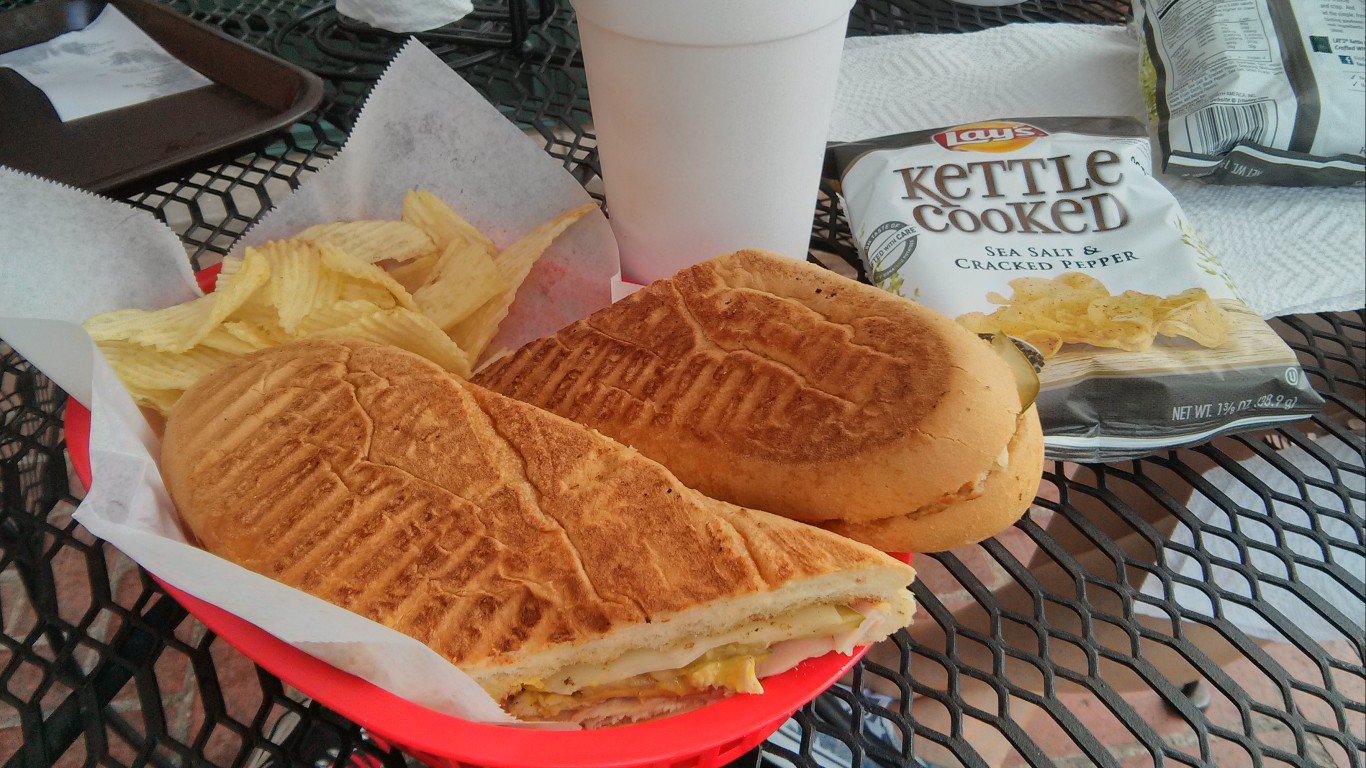 Dan Weinberger is a second-generation deli man; his father founded Weinberger’s in Chicago in 1952 and eventually opened five delis in the area. Dan opened a deli of his own in Grapevine, just outside Dallas, in 2002. Along the way, he learned how to construct the perfect sandwich, and Weinberger’s has since become beloved for its massive selection of wildly creative examples. You can of course create your own, but you can’t go wrong choosing one of their specialty sandwiches, which include seven varieties of Reuben, Italian beef, seven styles of cheesesteak, the Dagwood (American cheese, lettuce, ham, Muenster cheese, turkey, red onions, Swiss cheese, roast beef, mayo and tomato salt and pepper on a toasted onion roll), seven Cubans, banh mi, smoked pot roast, and Jersey-style sloppy Joe. 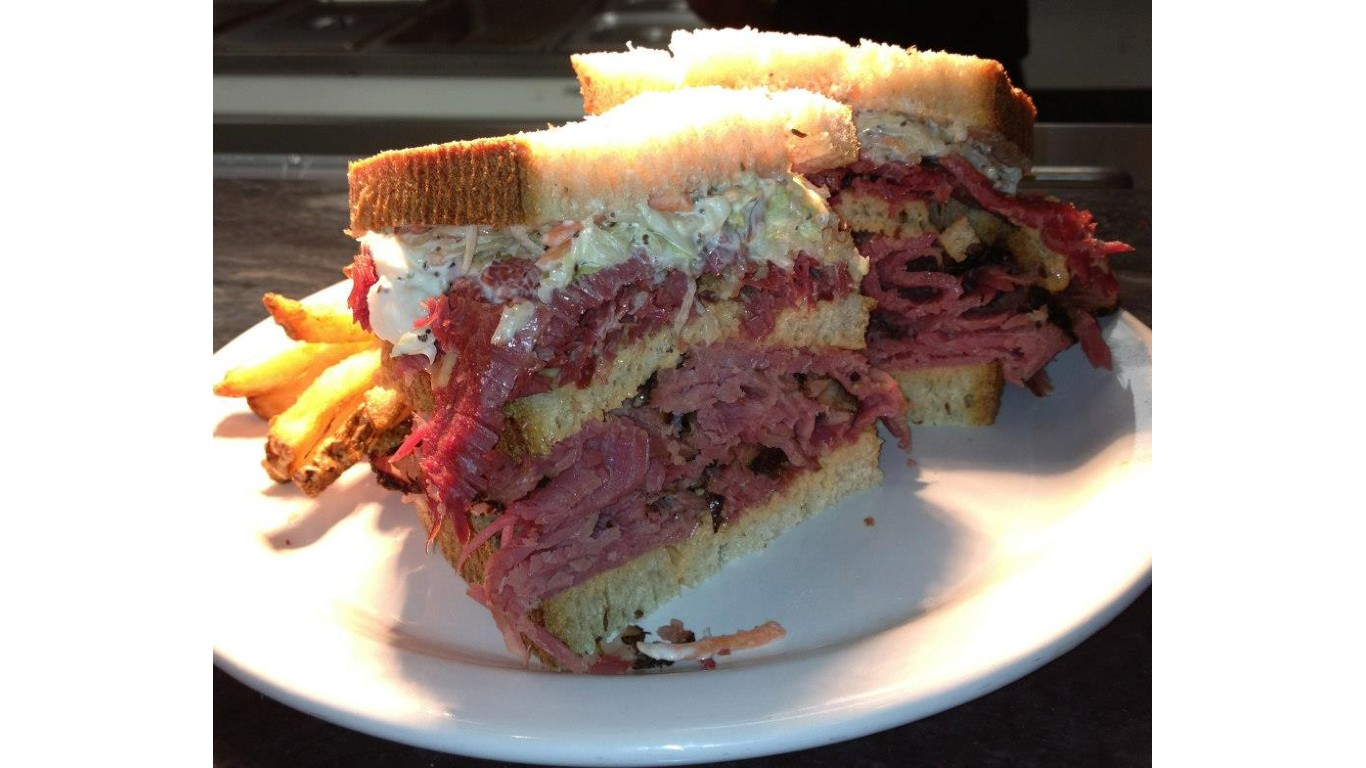 “New York chic meets ski chalet comfort” at Salt Lake City’s Feldman’s Deli, a traditional Jewish deli that’s been racking up accolades since 2012. All sandwiches include a half-pound of meat that’s sliced fresh to order, and standouts include corned beef, pastrami, Reubens, and their signature sloppy Joes (with corned beef, pastrami, Thousand Island, and coleslaw on Jewish rye). They also bake some of the best bagels west of New York City (ready to be loaded up with lox and whitefish salad), and entrees include homemade pierogi, stuffed cabbage, chicken paprikash, and brisket. 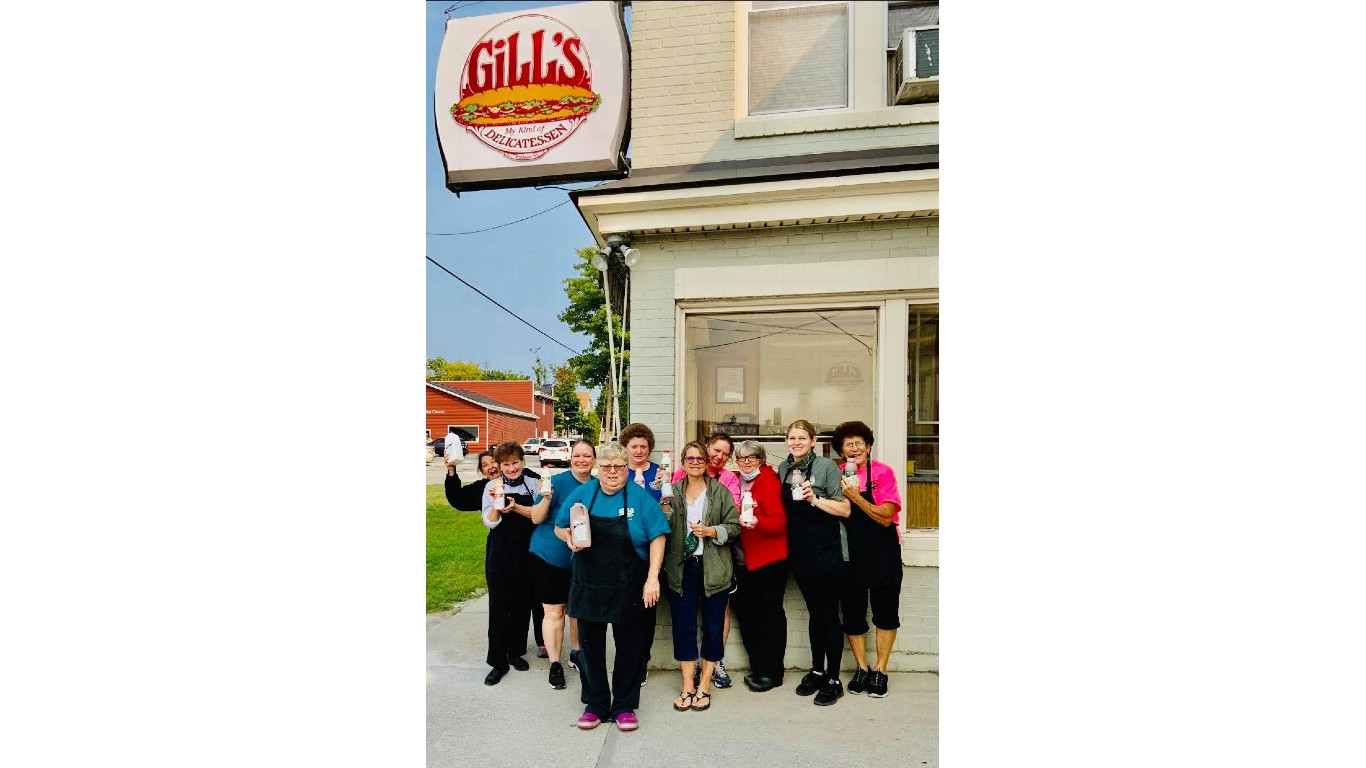 You might call them heroes, hoagies, or subs, but in Vermont they’re called grinders, and few places do them better than Gill’s. Founded by Ned and Veda Gilligan in 1964 and today run by their three daughters, Gill’s has since become a beloved institution where the owners are on a first-name basis with regulars. All grinders start with long rolls that are baked fresh daily by a local bakery, and your choice of a wide variety of meats (from salami to tuna to meatball to Maine crabmeat) are piled up with cheese, shredded cabbage, tomato, pickles, onions, and mayo or seasoned oil (lettuce is by request only). Whatever you order, you really can’t go wrong.