24 Celebrities With Their Own Wine Brands 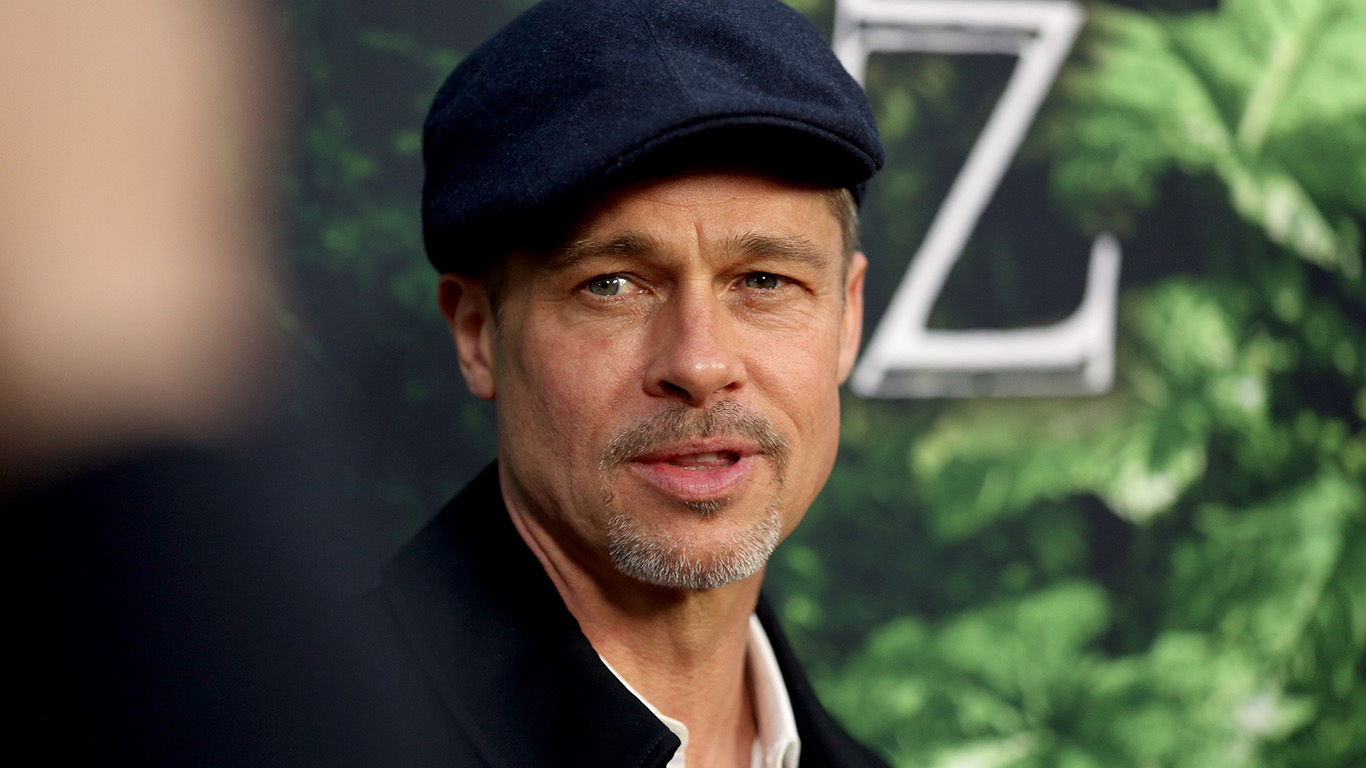 Pitt and his then-wife Angelina Jolie bought this estate in Provence in 2008, with winemaking operations – centered around premium rosés – conducted by the famed Perrin family of Château de Beaucastel and California’s Tablas Creek. They were married there in 2014, but several years later went through an acrimonious divorce, complete with a bitter child custody battle. At first, they remained joint owners of the property after their split, apparently with an agreement that neither would cash out – but in late 2021, Jolie sold her share to a subsidiary of the Luxembourg-based Stoli Group, owned by Russian oligarch Yuri Shefler. Pitt, who remains involved with the winery, has sued Jolie over her actions. 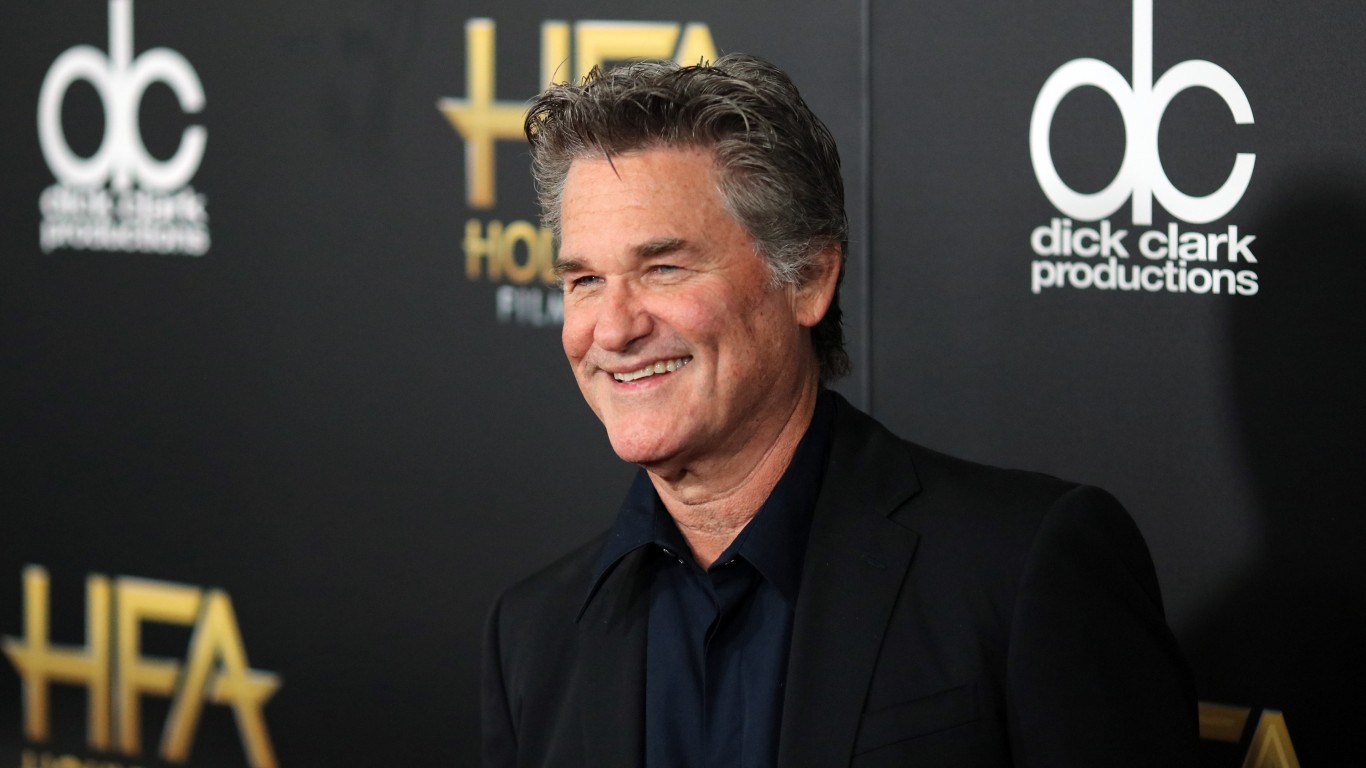 Prolific actor Russell (“Once Upon a Time in Hollywood,” the “Fast and Furious” franchise, etc.) dates his interest in wine from bicycle trips he used to take through the wine regions of California, France, and Italy with his wife, Goldie Hawn. He discovered the wines of Santa Barbara County’s Santa Rita Hills while filming Quentin Tarentino’s “Death Proof” (2007) there and later met up with local winery owners Peter and Rebecca Work of Ampelos Cellars. They agreed to work with him to establish a label of his own. On his winery website, Russell describes getting immersed in every stage of the winemaking process, and talks about the joys of blending the final products – mostly a variety of pinot noirs, plus a “Goldie” chardonnay.

ALSO READ: The 50 Best Wines in the World According to the Experts 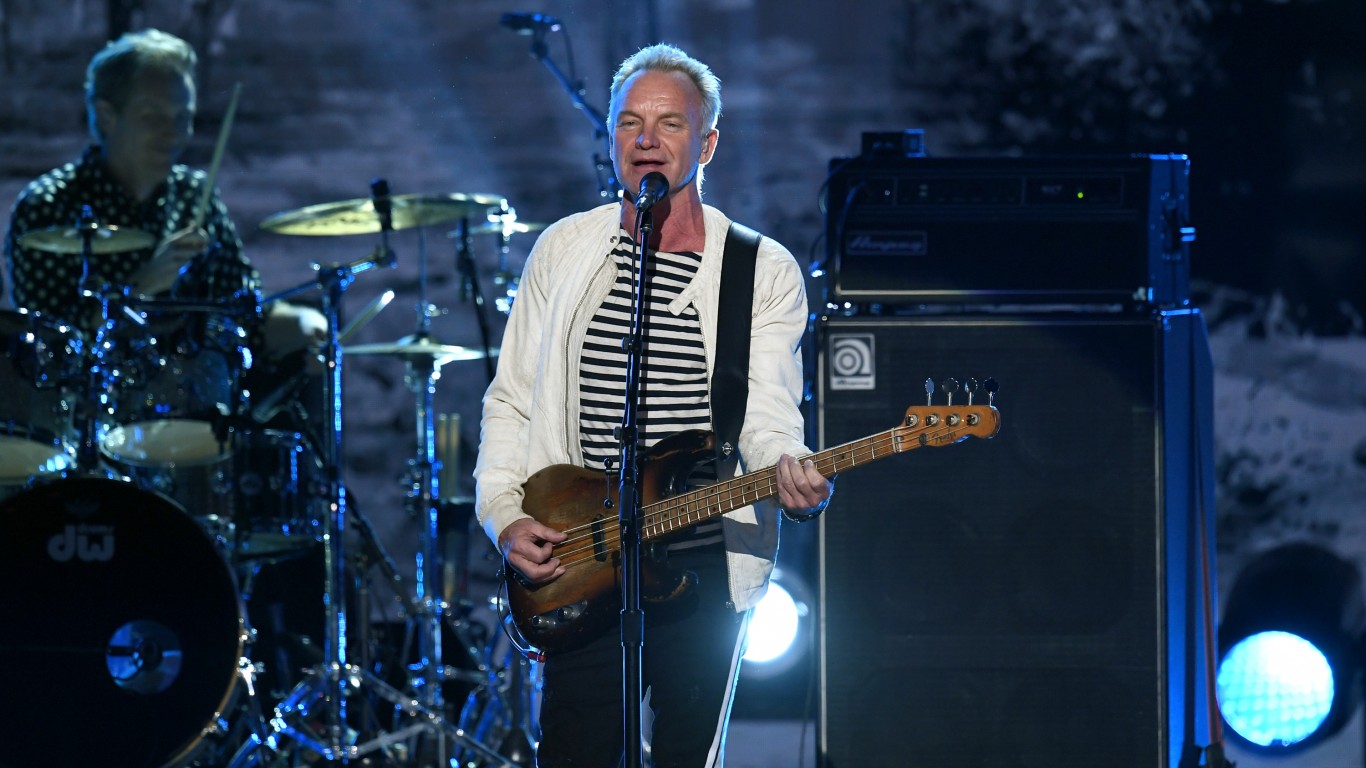 Musician Sting and his wife, actress-producer Trudie Styler, bought this once-moribund estate in Tuscany, south of Florence, in 1997. Last year he claimed that the Tuscan aristocrat who sold him the property duped him into the purchase by serving him wines from a different region that were much better than Il Palagio’s. Sting says that to get his revenge, he decided to make really good wine there anyway. Neither Sting nor his wife is involved in the day-to-day process, beyond participating in tastings, but he says that he likes the acoustics in the cellar, so goes there to play his guitar and sing. Of course, he joked to The Drinks Business, that might make the wine worse. 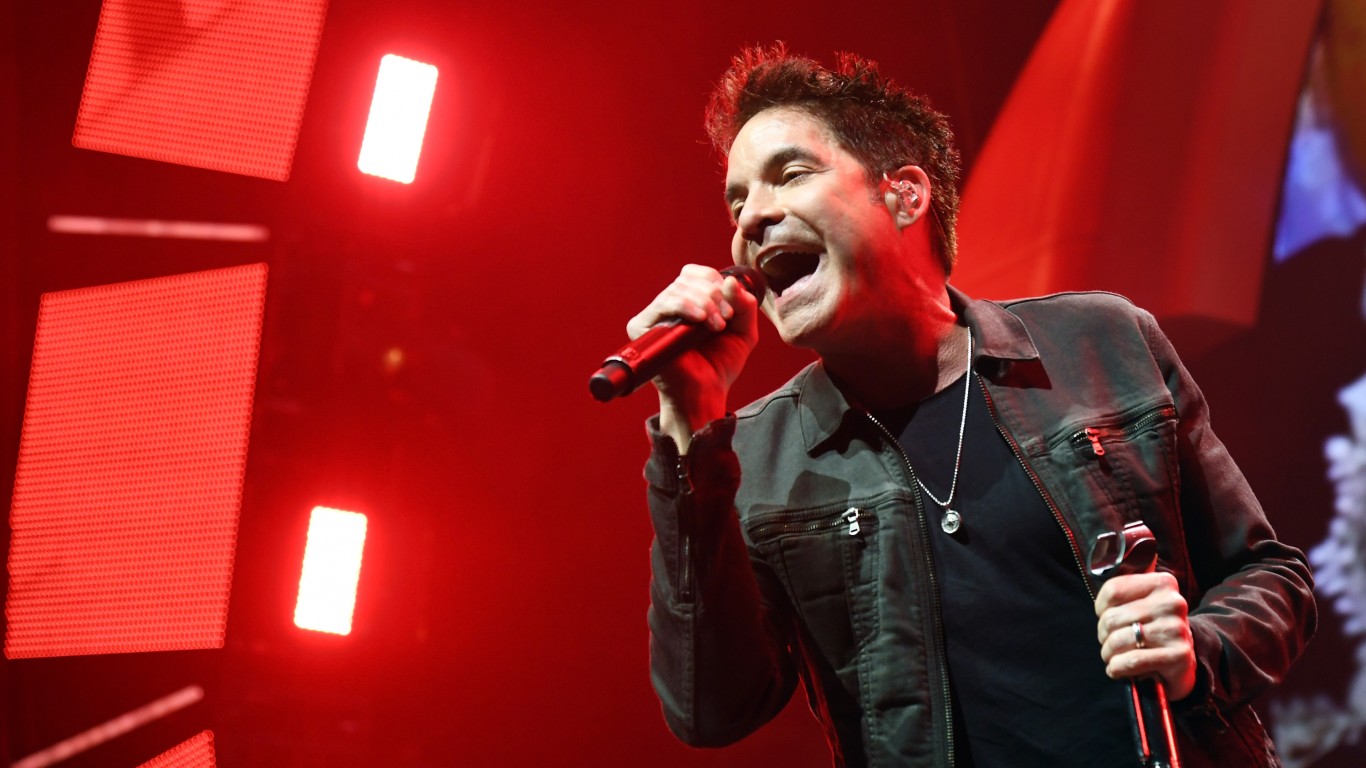 Members of the San Francisco rock band, led by singer Pat Monahan, formed a partnership with ACME Wine Movers in 2011 to produce wine under the Save Me, San Francisco label (named after a 2009 album by the group). The wines, made in the Livermore Valley by James Foster of Super Premium Wines (which also produces the popular Cupcake wines, among others) are named for Train songs – Calling All Angels Chardonnay, Drops of Jupiter California Red, etc. An unspecified portion of the proceeds goes to Bay Area Family House, a support group for families of children with cancer.