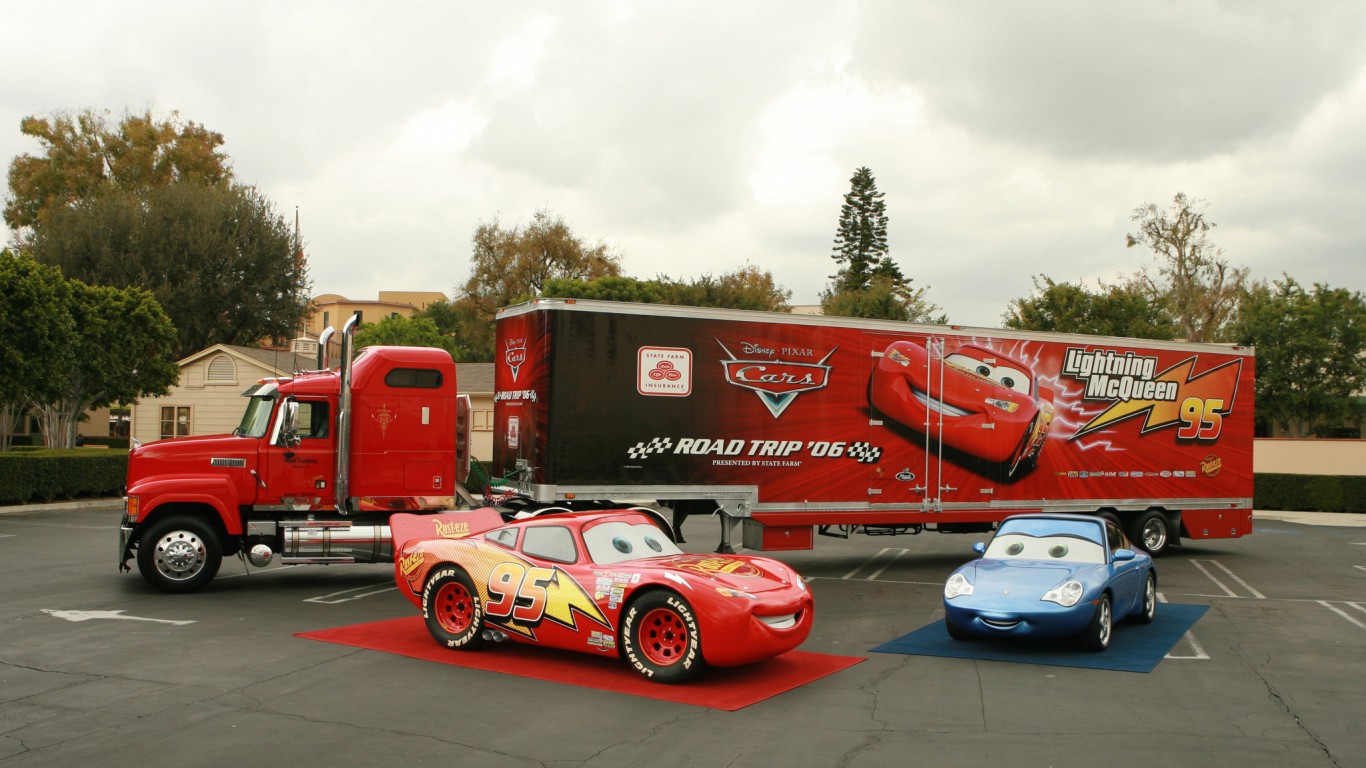 Owen Wilson stars as Lightning McQueen, the cocksure racecar gunning to be the world’s best and fastest racer in the circuit. As with any Pixar movie, the animation is top-notch. Every frame of the film reportedly took 17 process hours to render. 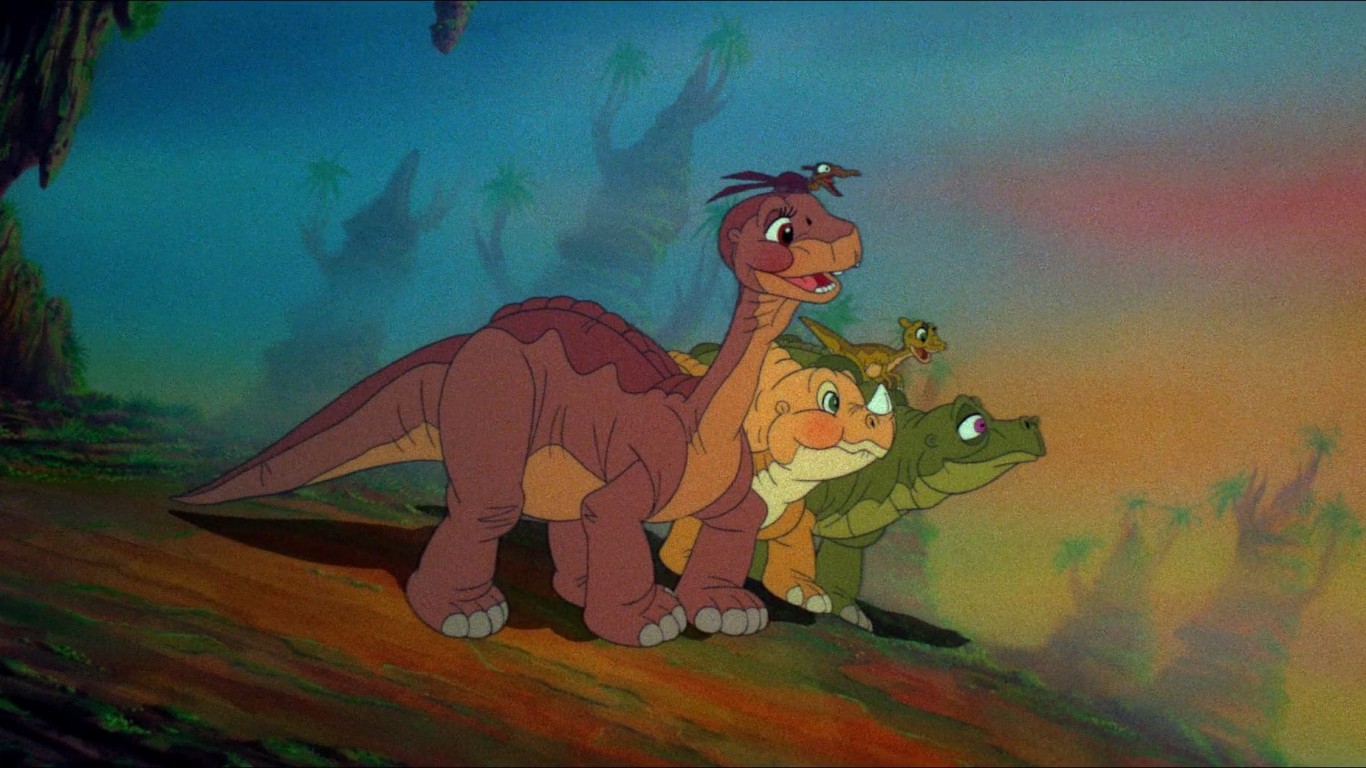 This beloved dinosaur series began in 1988, following five young dinosaurs on a journey through a ravaged landscape in the hopes of reaching the legendary Great Valley and reuniting with their families. It was nominated for Best Family Animation or Fantasy Motion Picture”\ at the 10th annual Youth in Film Awards, losing out to Tim Burton’s “Beetlejuice.”

24/7 Wall St.
Most Profitable Kids Movies of All Time 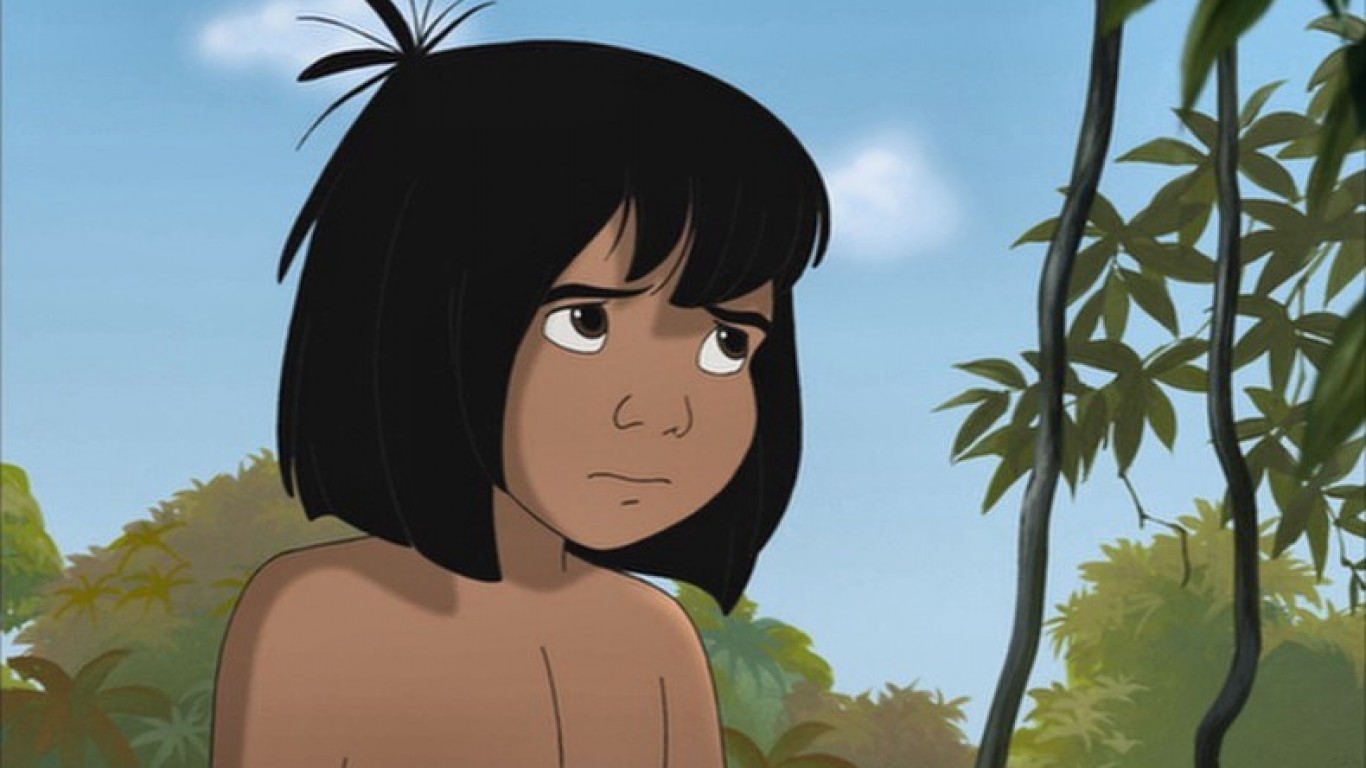 A direct sequel to the 1967 animated film, “The Jungle Book 2” stars John Goodman as Baloo, and Haley Joel Osment as Mowgli, and reunites the rambunctious duo after Mowlgi has returned to the man village. 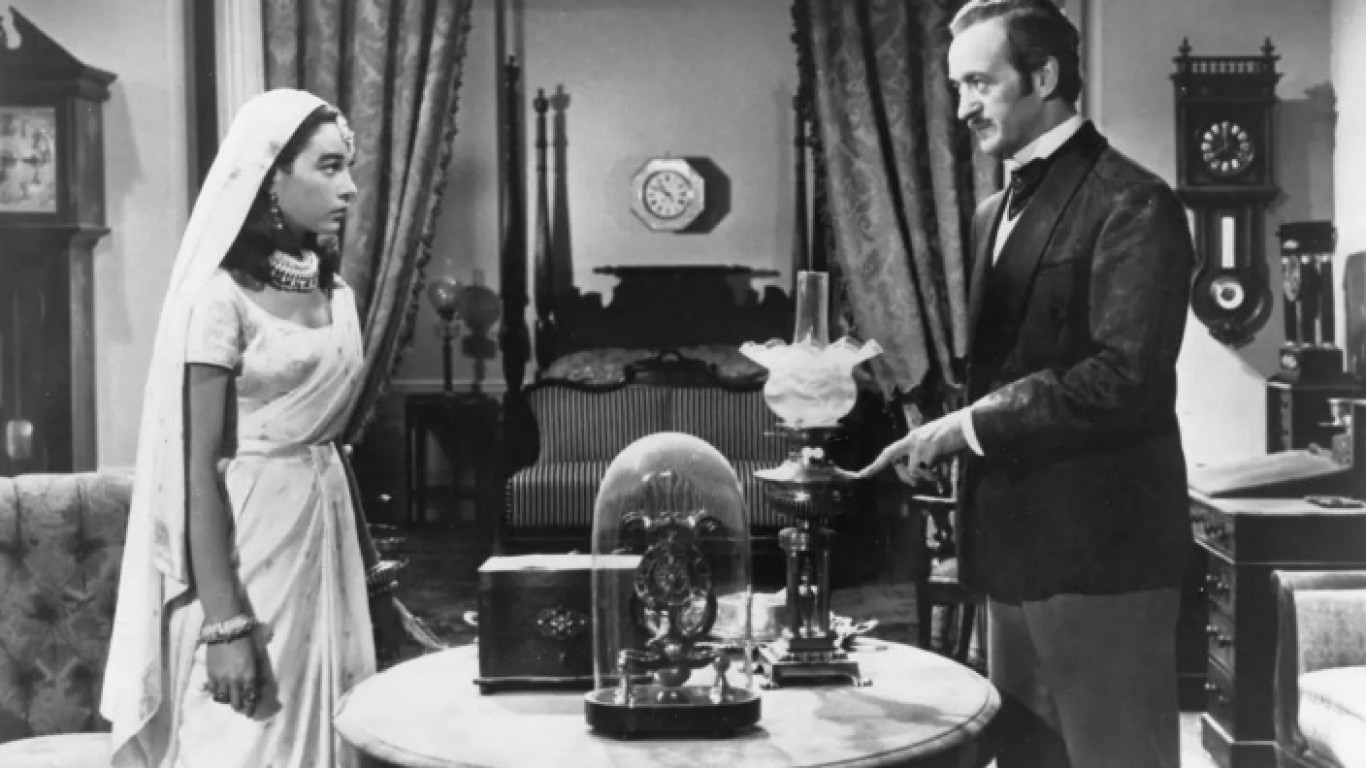 “Around the World in 80 Days” is a wondrous global adventure as Phileas Fogg embarks on a quest to win a bet that he can circumvent the planet in 80 days – while being chased by a policeman. The 1956 film won the Academy Award for Best Screenplay. 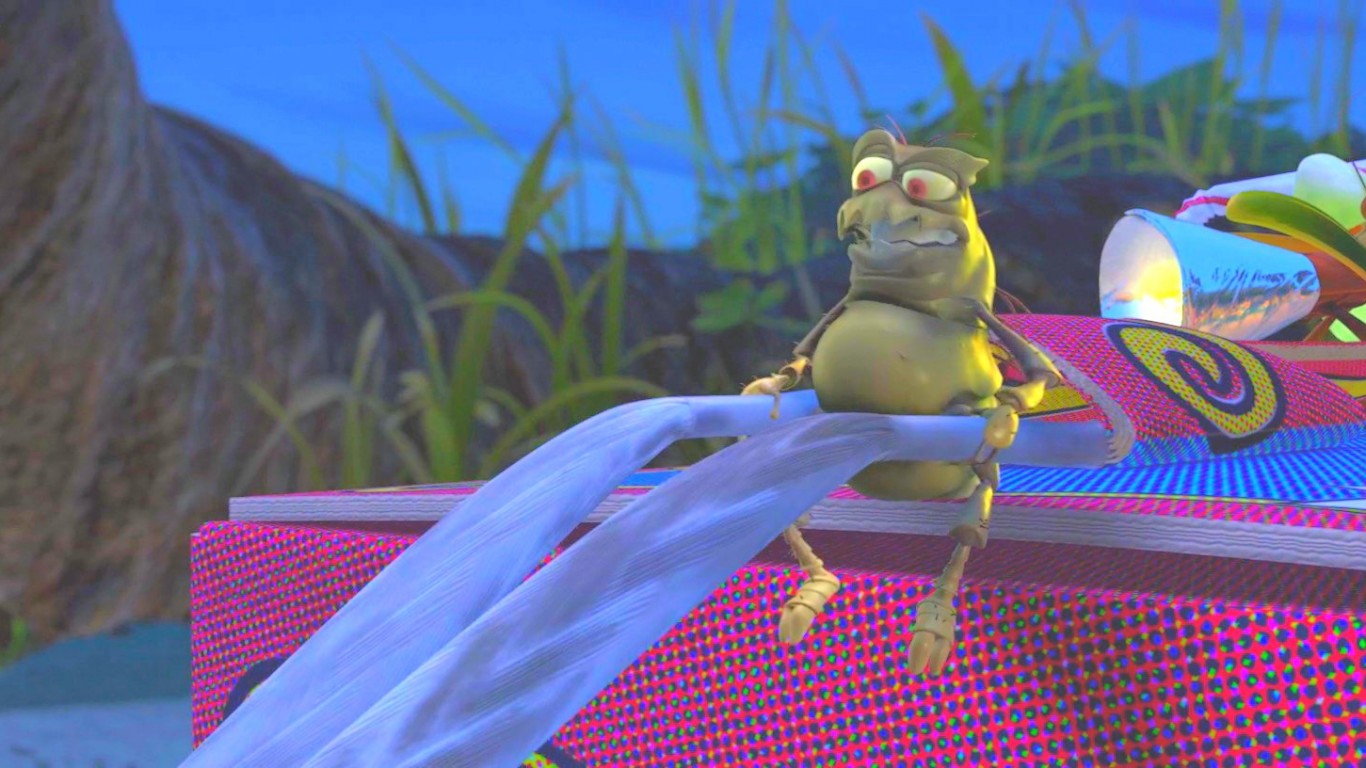 The second official film out of Pixar Animation Studios, “A Bug’s Life” often gets confused with DreamWorks’ “Antz,” and is considered the sophomore slump of Pixar’s filmography. Still, the movie made an adjusted $709.2 million at the box office, and is reviewed well on both IMDb and Rotten Tomatoes.