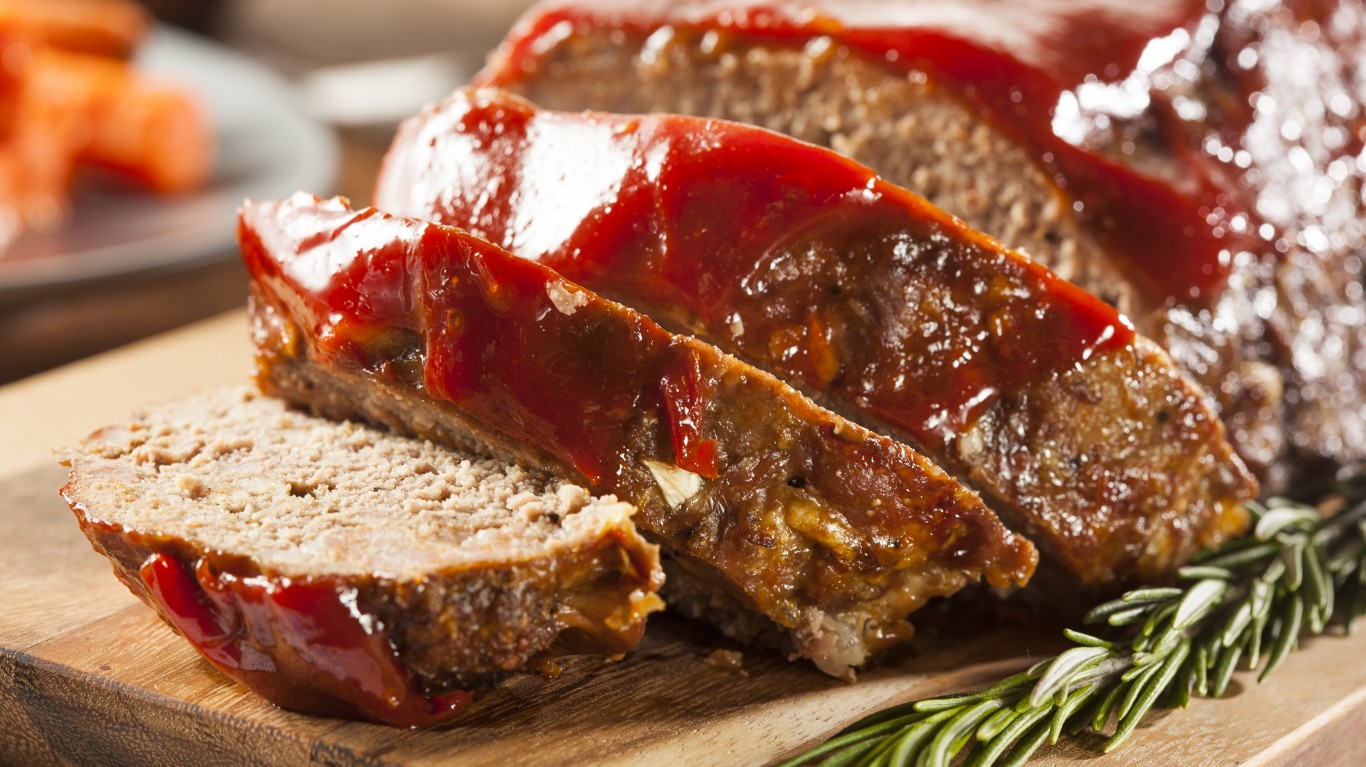 Whether you prefer yours glazed with ketchup or barbecue sauce, doused in gravy, or “frosted” with mashed potatoes, meatloaf is one of those foods that everyone secretly loves, even if they say they don’t. While something like meatloaf has been enjoyed the world over in some form since Ancient Roman times, it didn’t appear in American cookbooks until the late 1800s. It especially caught on during the Depression, as a way to extend inexpensive ground meat with grains, bread, or crackers. It remains a hallmark of home cookery to this day, and leftovers make for a truly great sandwich. 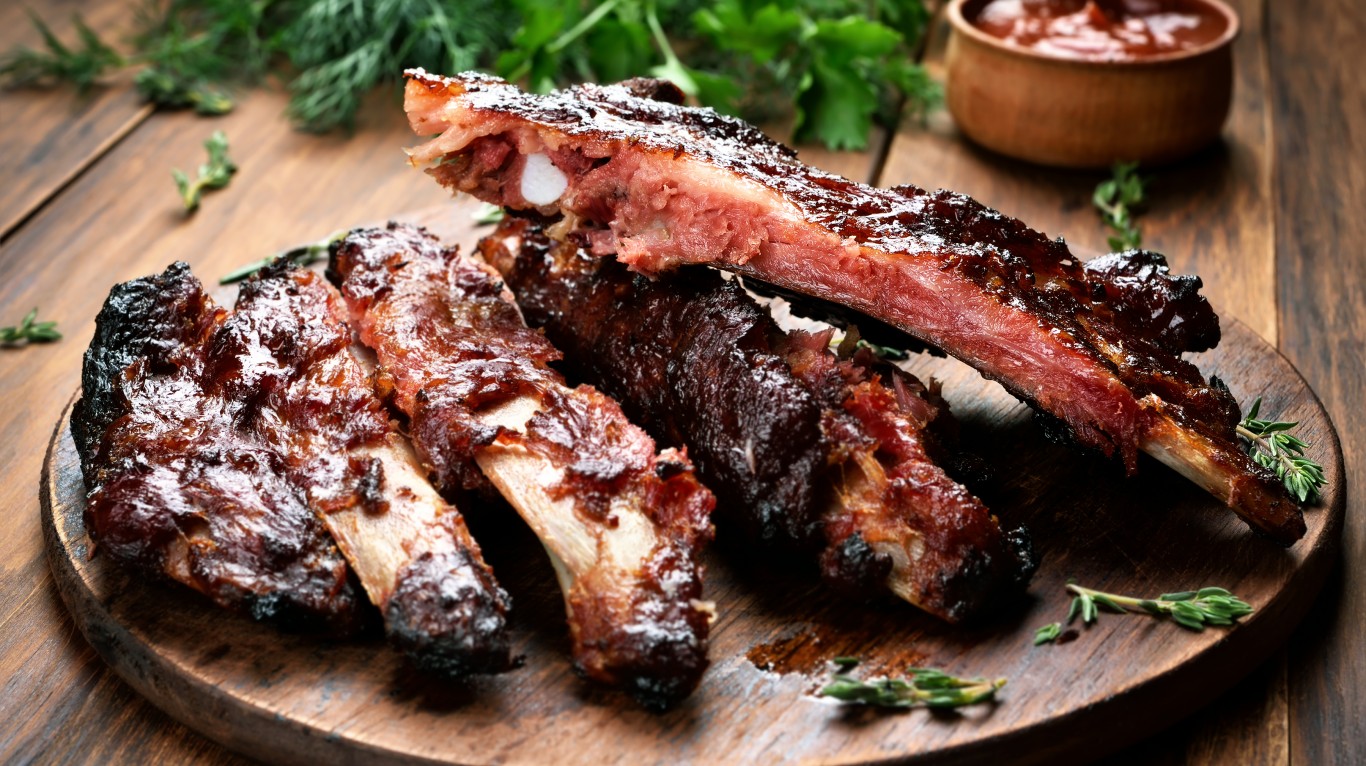 Along with brisket and pulled pork, ribs are an essential element of American barbecue, and any BBQ joint worth its sauce had better do them well. Racks of ribs are rubbed down with spices and slowly smoked until tender, then sauced and served as either a full rack or half rack. Many home cooks who don’t have access to a smoker make their own by slowly roasting them in the oven or using a pressure cooker. And though the recipe is obviously different, spare ribs are also a signature of Chinese barbecue. 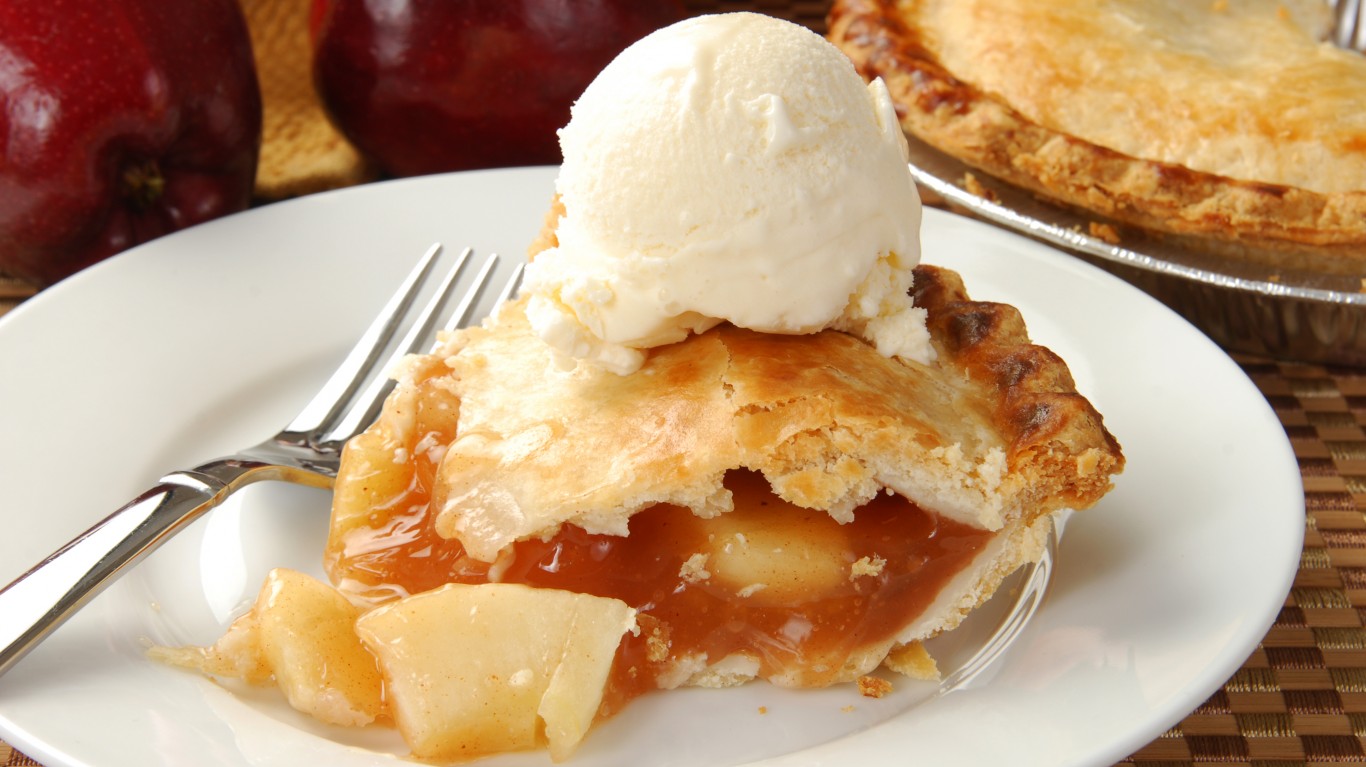 If there’s one dish that could be considered the signature American dessert, it would have to be apple pie. What’s more American than apple pie, right? (The dish was brought over by English, Dutch, and Swedish during the 16- and 1700s, but we’ll keep that between us.) Whether it’s topped with a lattice crust or a streusel crumble, served hot or cold, or served a la mode or with a slice of cheddar on top (don’t knock it till you try it!), apple pie is one of those foods we always have a little extra space in our stomach for. 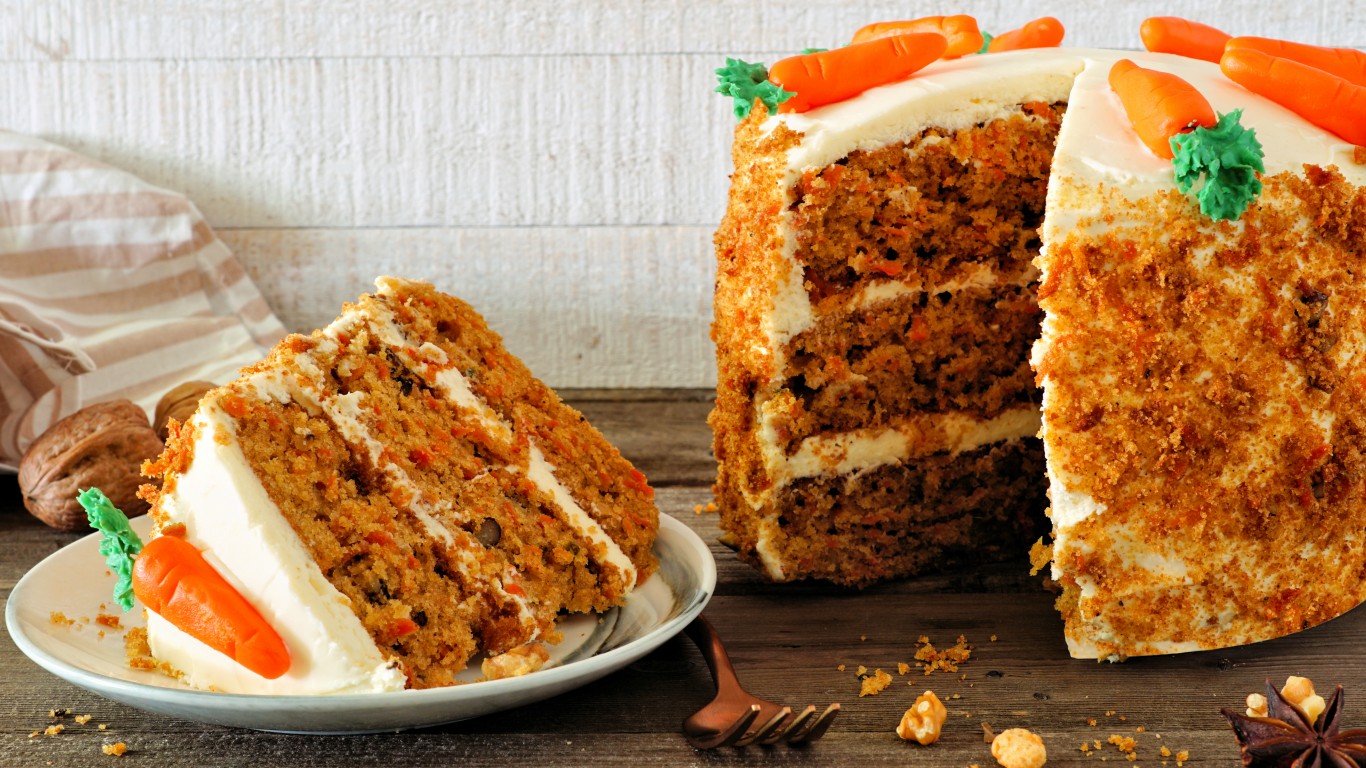 Carrot cake was most likely invented during the Middle Ages, when sweet carrots were used as an alternative to expensive sugar, and its popularity was revived thanks to World War II rationing. The classic recipe was refined over the years, and today most carrot cakes are made with a batter that’s spiced with cinnamon, ginger, and other warm spices (and sometimes made with walnuts and/or raisins along with shredded carrots) and topped with cream cheese frosting. It’s a flavor combo that’s simply iconic, and simply delicious. 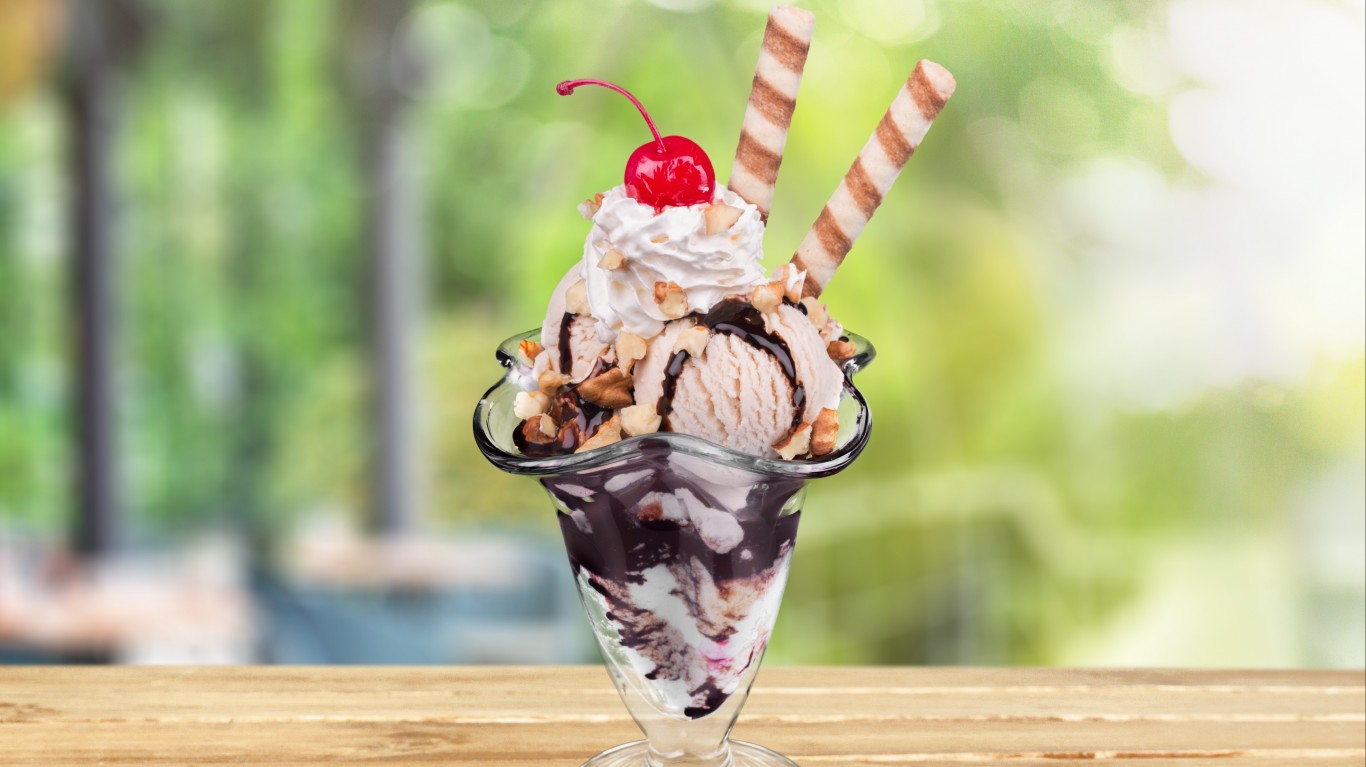 As a kid, any day that involved a hot fudge sundae was automatically a good day. The origins of its name are disputed, but most agree that it derives from “Sunday;” In Two Rivers, Wisconsin, they claim that the inventor at first only served them on Sundays; in Evanston, Illinois, they argue that they were created as “Sunday sodas” after blue laws forbid the sale of ice cream sodas on Sundays; and in Ithaca, New York, they claim that they were invented on a Sunday and first called “Cherry Sundays.” Regardless, the name was eventually changed to sundae, and a legend was born. Since their creation in the late 1800s, the sundae has become an ice cream shop staple, and can be made with any type of ice cream and countless toppings ranging from nuts to fruits to marshmallows. The hot fudge sundae, though, was reportedly invented by C.C. Brown at his ice cream shop in Hollywood in the 1930s.

Best Restaurant for Pasta in Every State

Foods You Should Always Buy Frozen