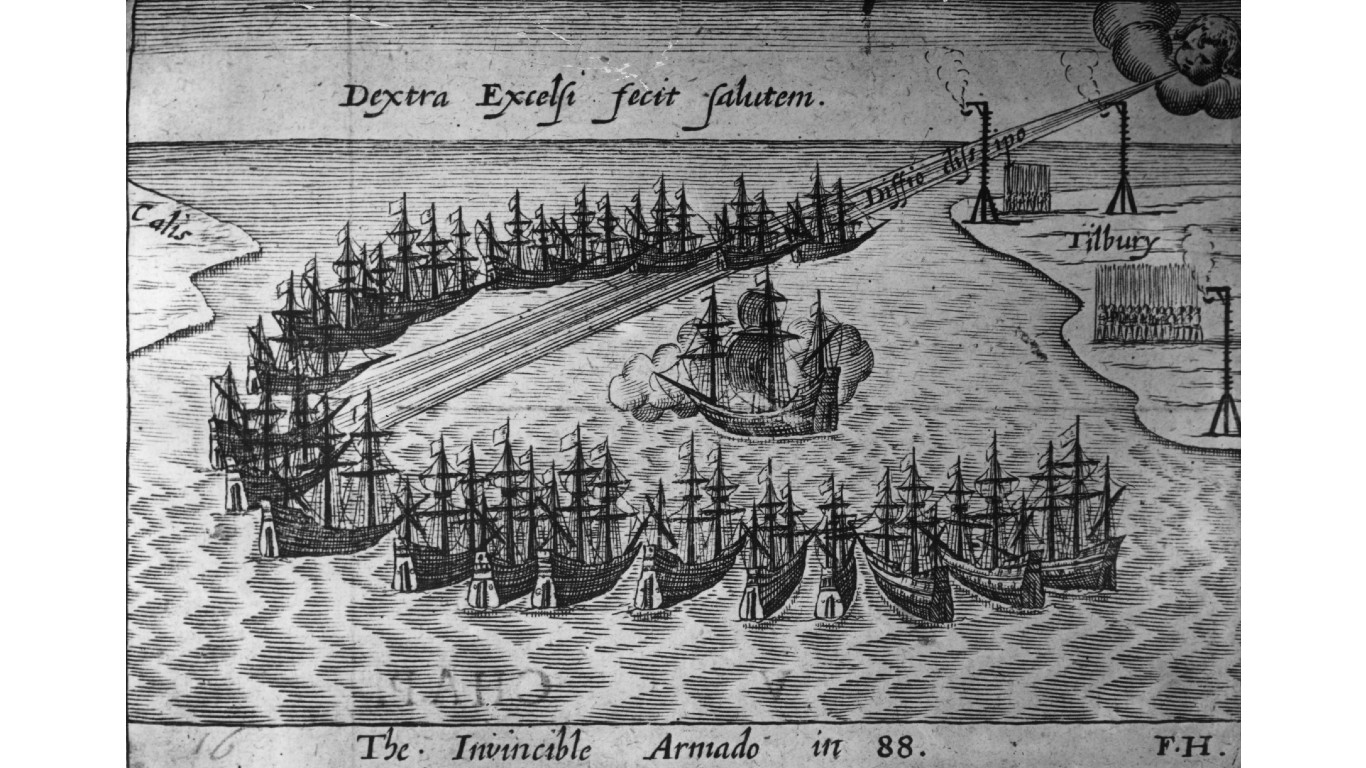 1985: Ships from Spanish Armada
> Year lost: 1588
> Location where found: Off the Scottish and Irish coasts
> Found by: Local British divers

You might recall from your grade-school history books that the Spanish Armada, sent by Spain to invade England in 1588, encountered raging storms off the coasts of Scotland and Ireland. Ships foundered, killing 5,000 Spaniards. In 1985, local divers discovered the wrecks of three vessels of the doomed fleet – La Lavia, La Santa María de Visión, and La Juliana. Thirty years later, several cannons from La Juliana were found off the Irish coast. 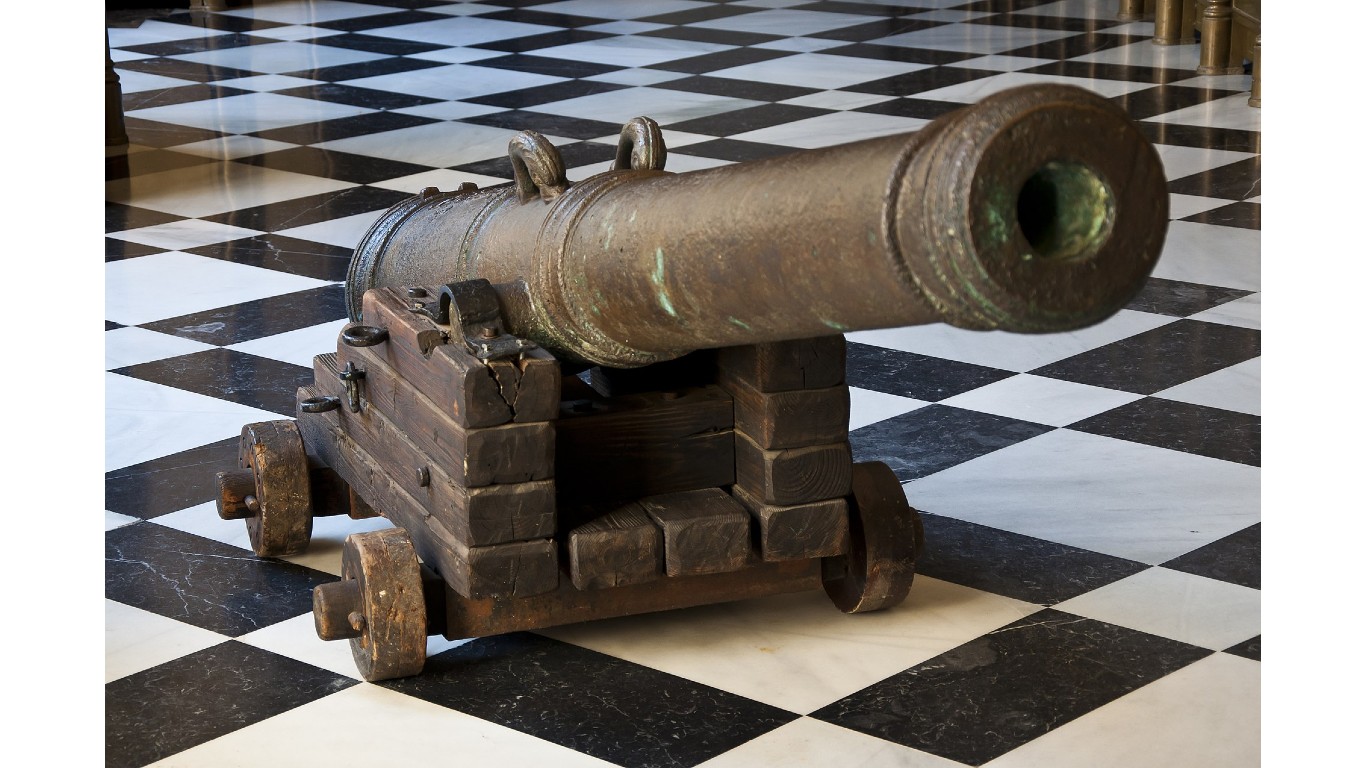 Famed treasure hunter Mel Fisher hit the jackpot in 1985 when he discovered this Spanish merchant ship off the Florida coast. The ship was one of at least eight vessels lost in a hurricane in 1622 that sent to the bottom cargo worth more than $450 million today. The ship contained 40 tons of gold and silver and around 70 pounds of Colombian emeralds. The discovery ended Fisher’s quest for the ship, which had begun in 1969. 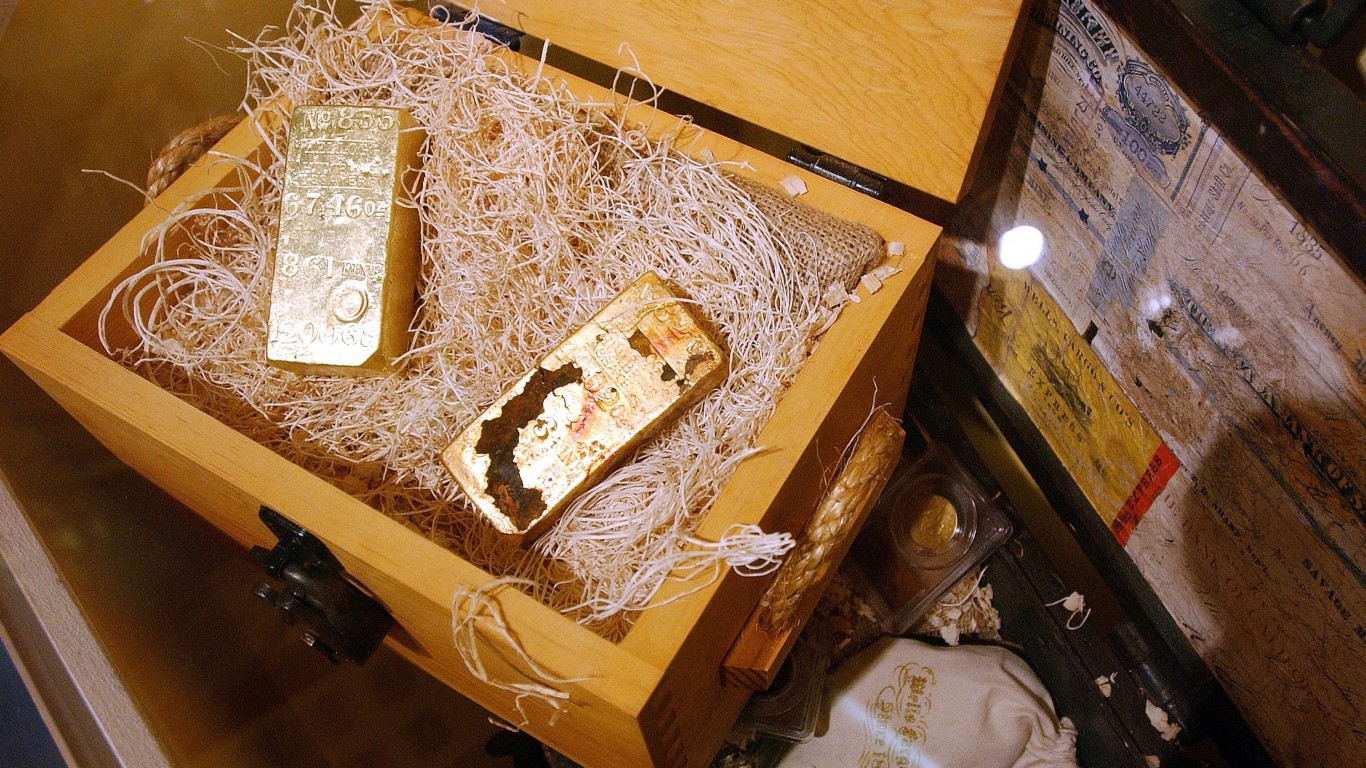 The SS Central America, bearing 477 passengers and almost 10 tons of gold discovered in California during the 1849 Gold Rush, was bound for New York City from Panama when it was struck by a hurricane off the coast of South Carolina. The shipwreck was discovered in 1988 along with $150 million worth of gold. The find triggered a complex legal case involving research scientist Tommy Thompson who claimed not to know the whereabouts of the haul, enraging his investors. Thompson refused to cooperate with authorities and was jailed for contempt. 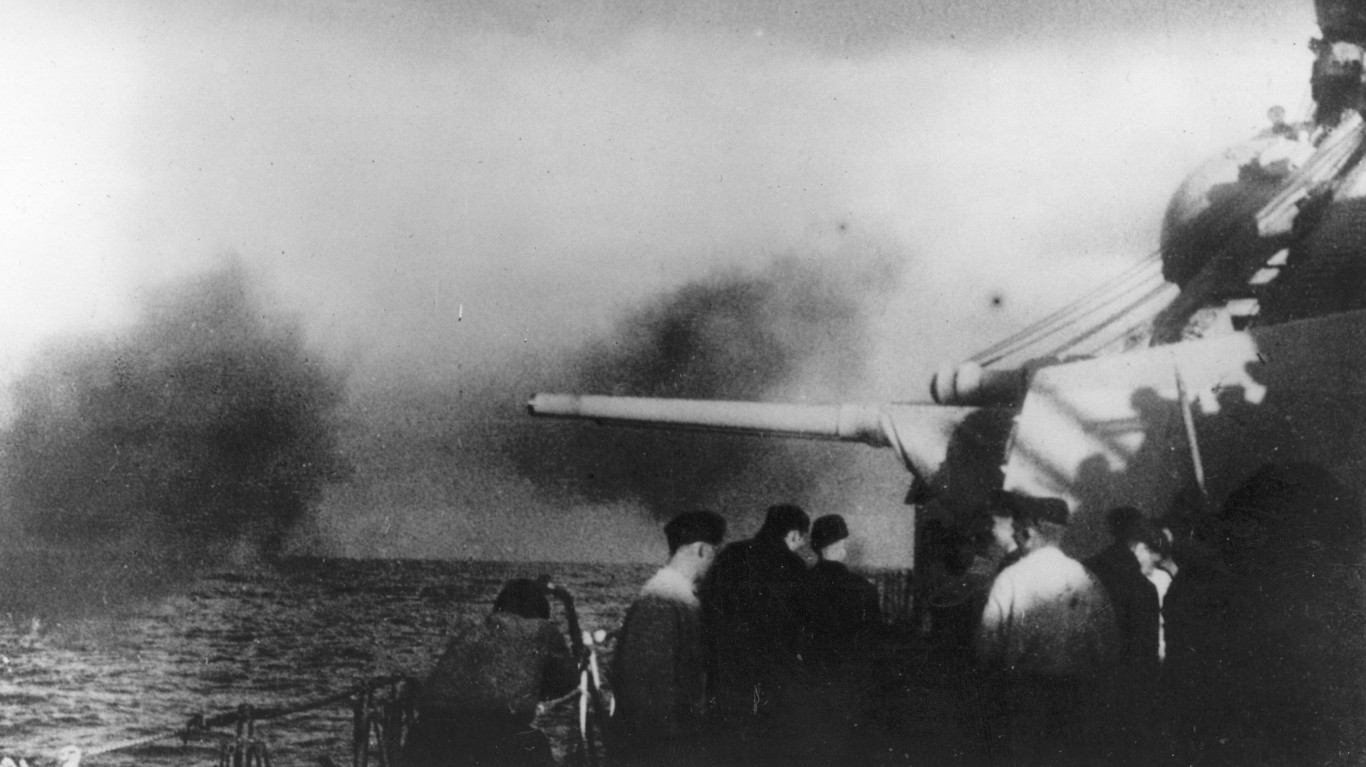 The German battleship was the most feared ship in the European theater of war in World War II. After it sank the HMS Hood on May 24,1941, the Royal Navy set out to destroy the Bismarck and several days later, an attack by torpedo planes and ships sank the massive ship. The wreck of the Bismarck was discovered on June 8,1989, by Robert Ballard, the oceanographer who found the Titanic, 400 miles west of France’s Brittany coast. 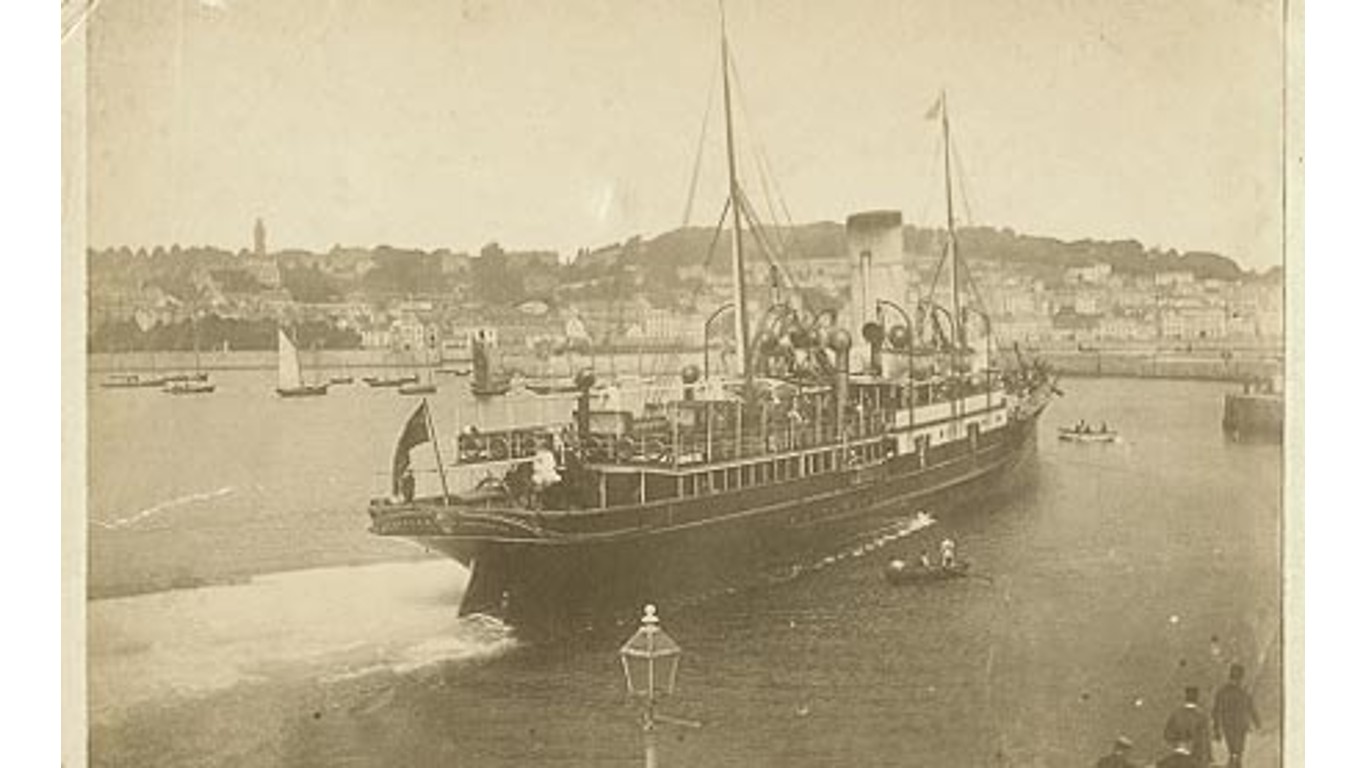 The Stella was a steamer put into service in 1890 to ply the route between the English mainland and the Channel Islands. It was sailing at 18 knots when a thick fog descended. The crew thought they were farther out from the Casquets, a dangerous rocky reef with lighthouses used by mariners for the turning point to Guernsey. The shoals tore the bottom out of the hull, and the vessel sank in eight minutes; 105 passengers and crew lost their lives. In 1991, John Ovenden, an amateur diver from Jersey, and a team of divers from Jersey Sub-Aqua Club found the wreck.