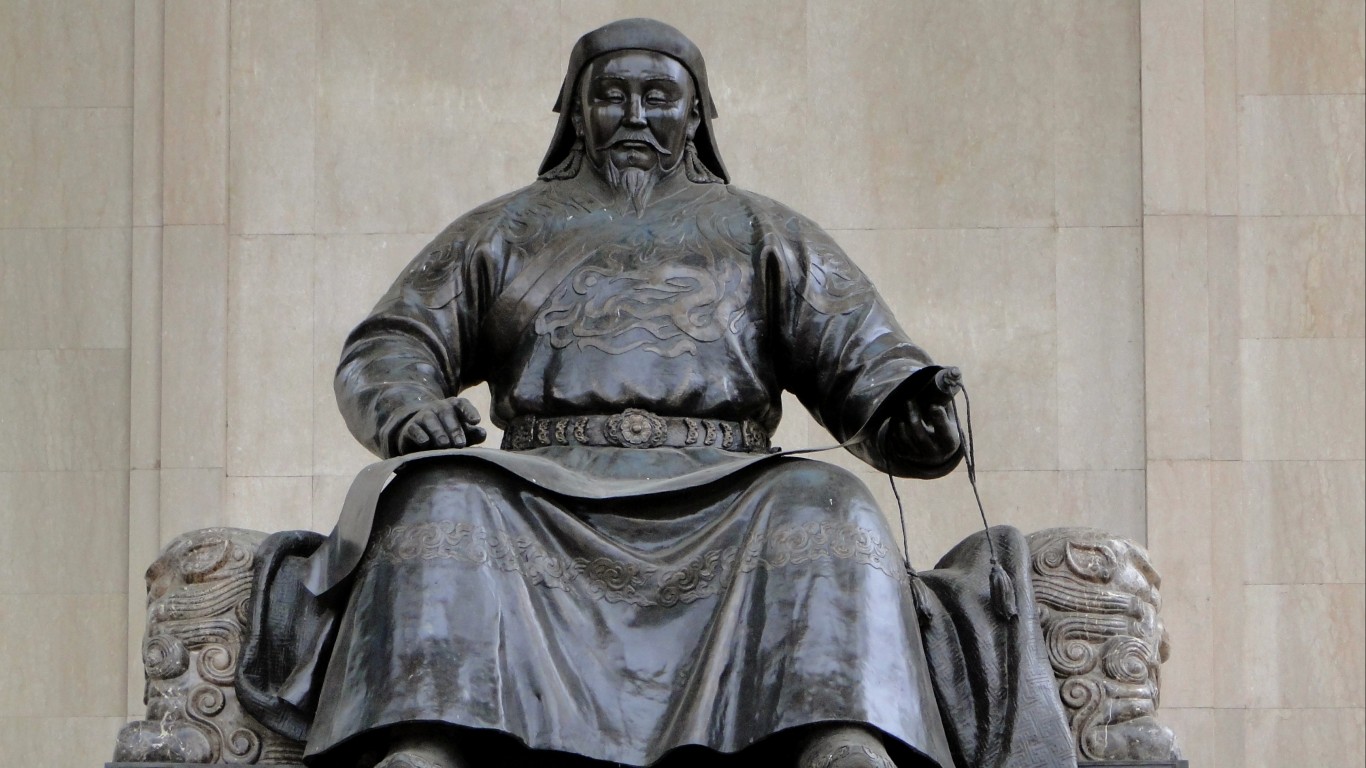 Kublai Khan (CC BY 2.0) by A. Omer Karamollaoglu

1994: Ships from fleet of Kublai Khan
> Year lost: 1274 or 1281
> Location where found: Imari Bay off the coast of Takashima, Japan
> Found by: Kenzo Hayashida, director of the Institute of Asian Research in underwater archaeology in Japan

After conquering Korea, the Mongol prince Kublai Khan made several attempts to conquer Japan with huge fleets of ships. One on sortie, in either 1274 or 1281, the fleet was thwarted by a large storm known as a “kamikaze” (“divine wind”) – a term later adopted by Japanese pilots who flew suiсide missions against Allied ships during World War II. The story of the great tempest has become a major part of Japanese folklore, but where were the ships? In 1994, a research team led by Kenzo Hayashida, director of the Institute of Asian Research in Underwater Archaeology in Japan, found three stone and wooden anchors in Kozaki Harbor, a small cove on the south coast of Takashima. Later that year, they found the remains of a ship in 45 feet of water. Hayashida was confident that this was a ship from the fabled fleet. 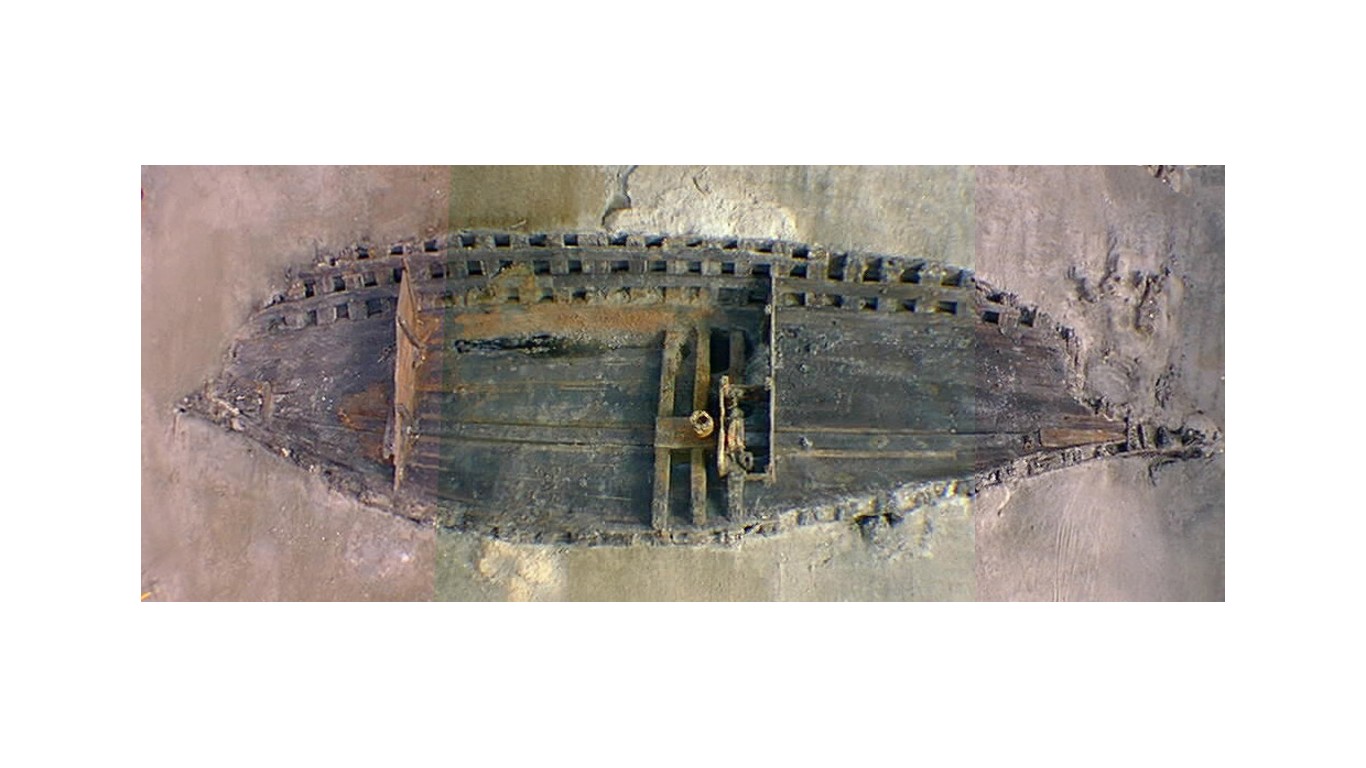 In 1684, the French ship La Belle and three other ships belonging to the famed explorer René-Robert Cavelier, known as La Salle, set sail from France for the Mississippi River with 300 settlers aiming to colonize the area, discover trade routes, and find Spanish silver mines. Some of the ships were lost to pirates and storms en route. The La Belle veered hundreds of miles off course into Matagorda Bay off the coast of Texas, where it sank during a storm in 1686. It was found in 1995 by marine archaeologists from the Texas Historical Commission. The hull has been recovered, along with artifacts including tools, trade goods, weapons, and personal items of the would-be settlers. 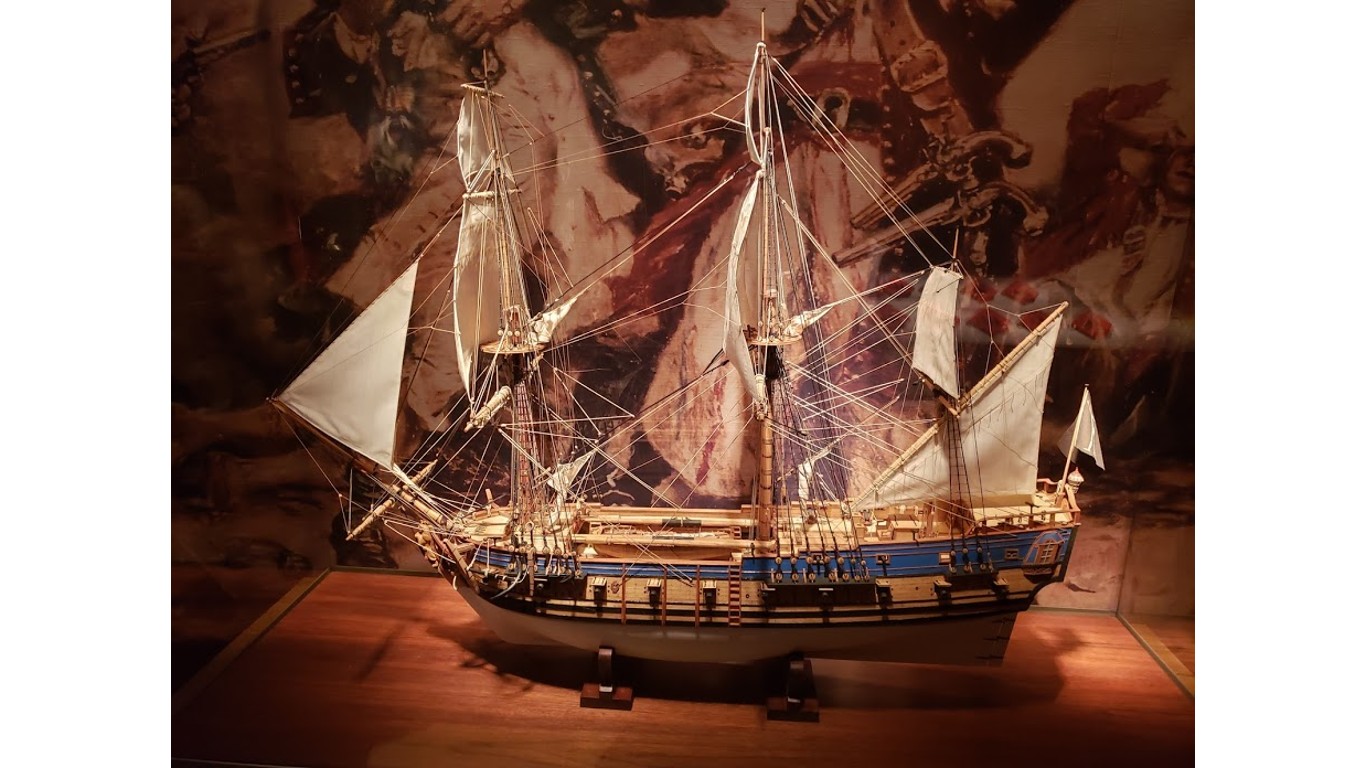 Queen Anne’s Revenge had a complicated history. It was originally a Royal Navy vessel, it became a French slave ship, and then it was commandeered by the pirate Blackbeard in 1717. A year later, the ship ran aground in the Beaufort Inlet off the coast of North Carolina and Blackbeard escaped from the wreck. The ship was discovered in 23 feet of water by a private salvage company in 1996. More than 30 cannon and 250,000 artifacts have been removed from the wreck. 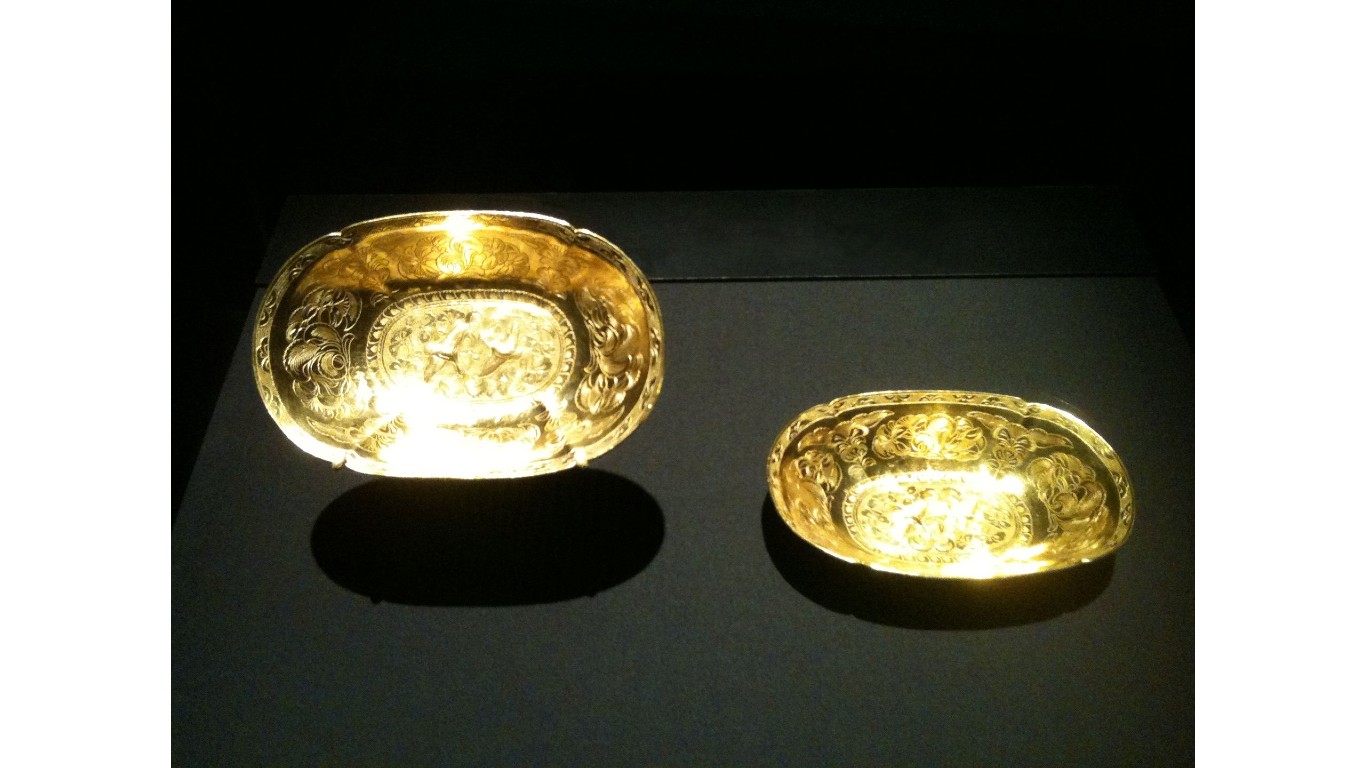 Batu Hitam was an ancient Arabian dhow discovered in 1998 off the Indonesian coast by local fishermen. It was likely traveling from China to Africa along what was called the Maritime Silk Route when it sank, carrying what may be the largest collection of Tang Dynasty artifacts ever discovered – more than 60,000 pieces. Valued at about $90 million, the treasures recovered from the shipwreck are mostly ceramics and pottery, including bowls, spice jars, and funeral urns. 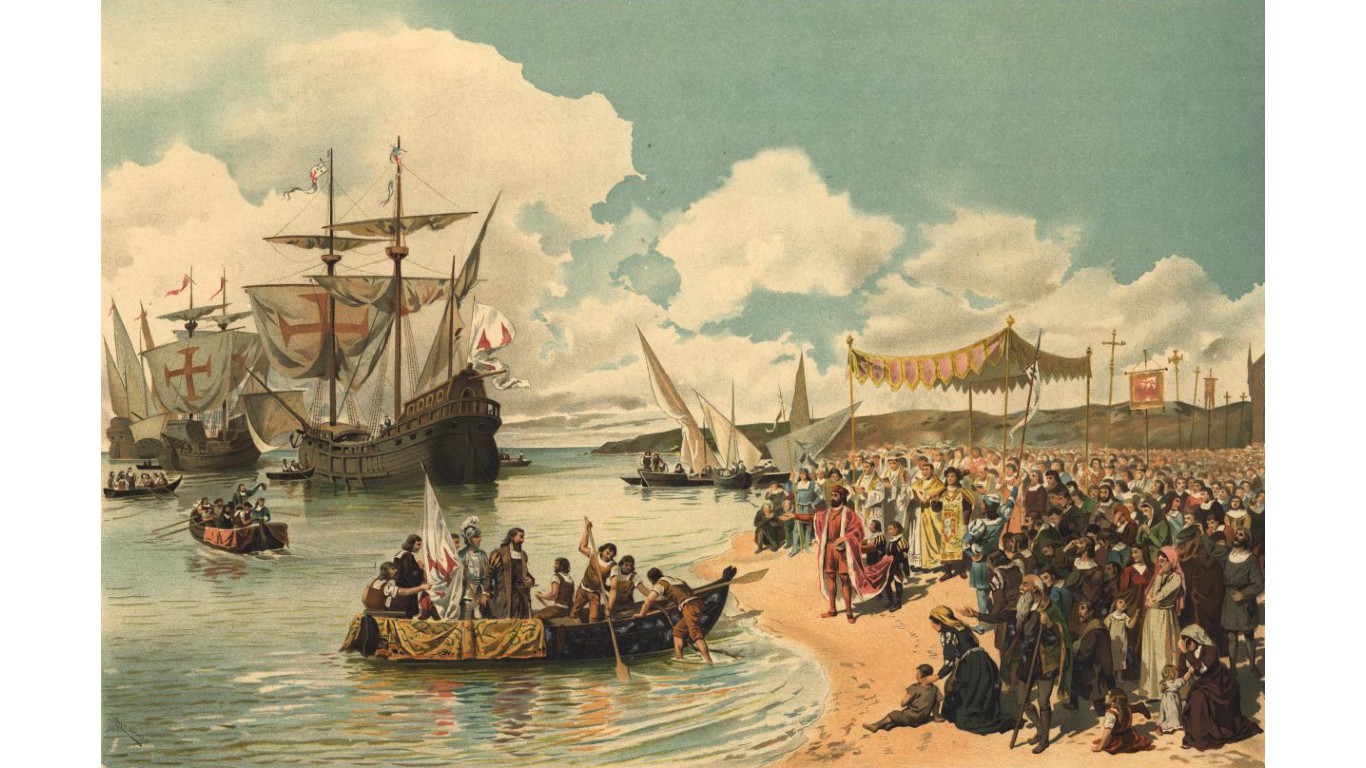 The shipwreck believed to be the Esmeralda, part of the fleet of famed explorer Vasco da Gama, was found off the coast of Oman in 1998. It is considered to be the oldest wreck discovered from the Age of Discovery. Among the artifacts found were a ship’s bell, a Portuguese coin minted for trade with India, and stone cannonballs engraved with what appear to be the initials of Vincente Sodré, da Gama’s maternal uncle and the commander of the Esmeralda.