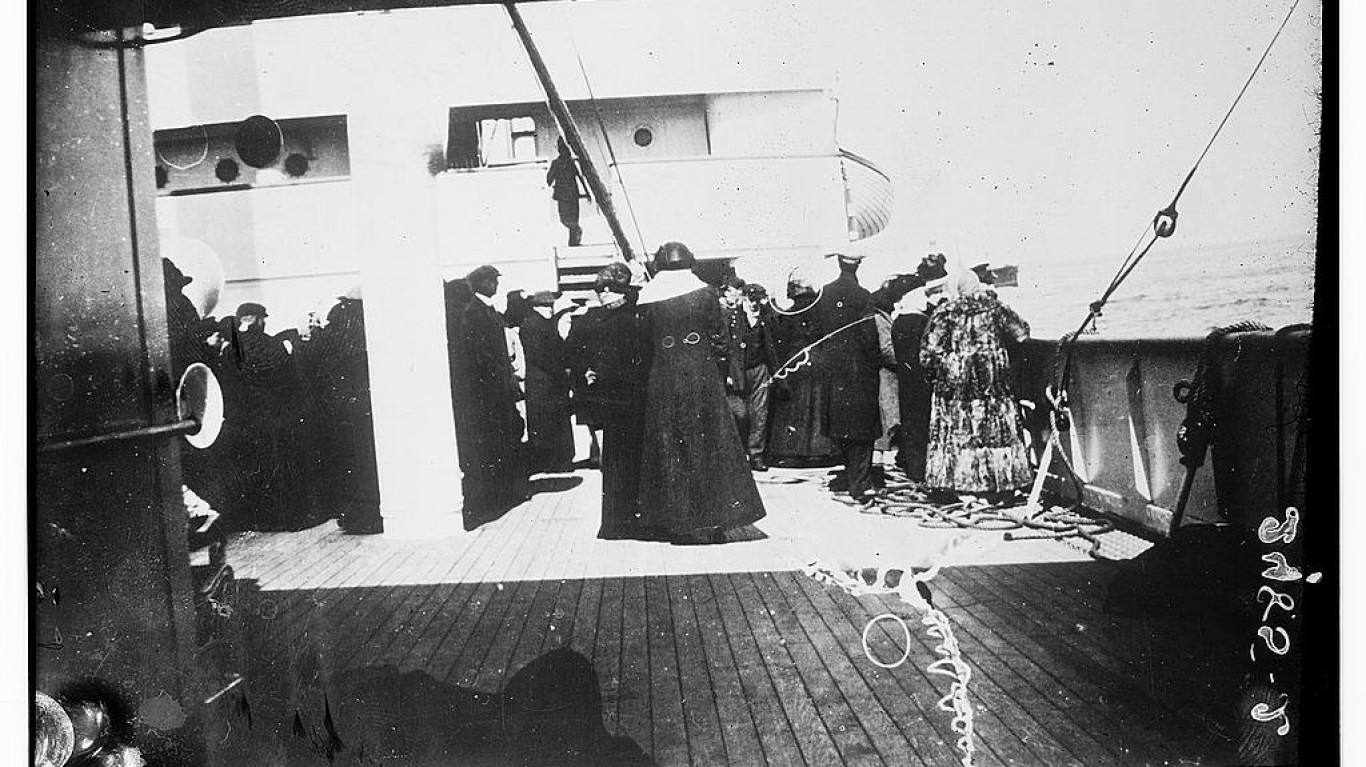 The British passenger liner RMS Carpathia is remembered for rescuing survivors from the Titanic in 1912. Unfortunately, the ship would meet its own doom in World War I, when it was torpedoed by a German U-boat in 1917. The vessel was attacked as part of a convoy traveling from Liverpool to Boston and five people died. The wreck of Carpathia was found in 1999, by Argosy International Ltd., in 600 feet of water, about 185 miles west of Land’s End, England. 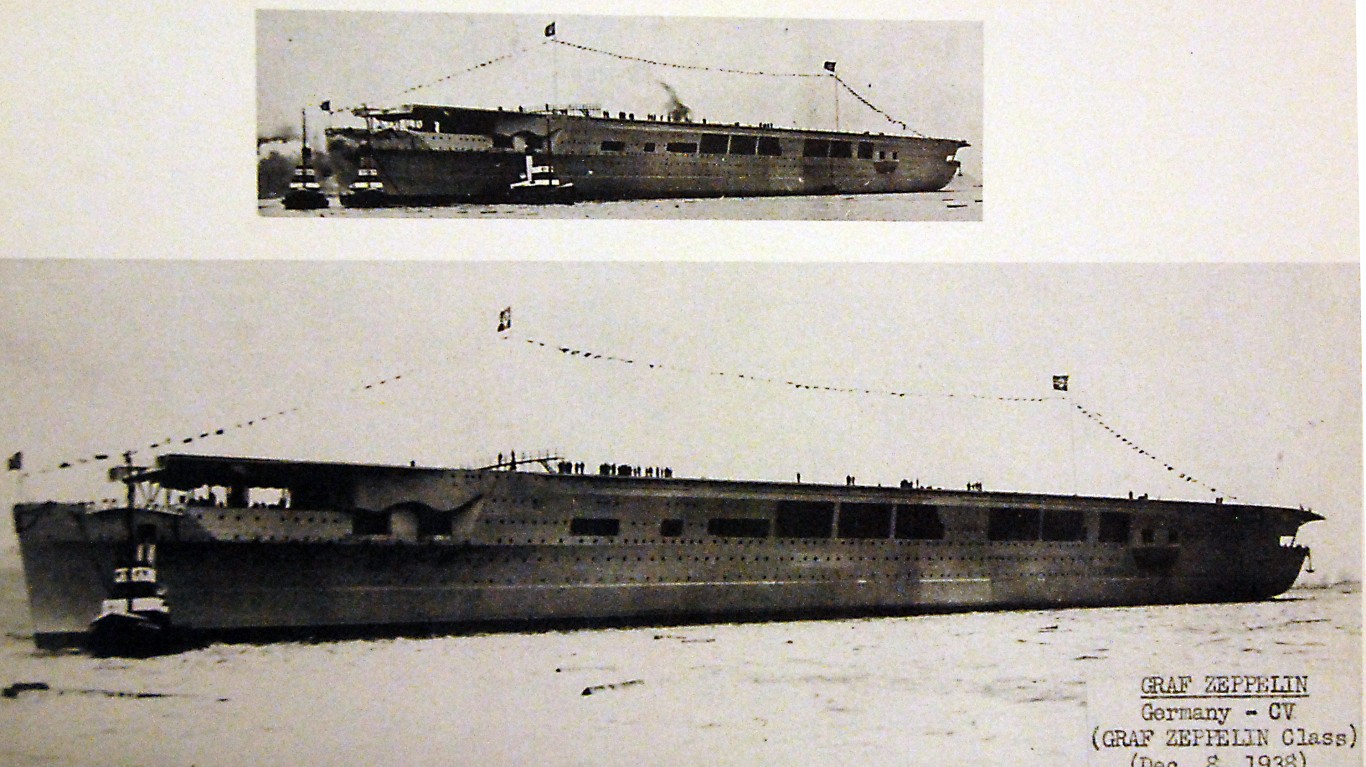 The Graf Zeppelin was Nazi Germany’s only aircraft carrier during World War II, though it was not put into service because construction was never completed. Germany scuttled the ship as the war was coming to an end. The Soviet Union raised it and then used it for target practice, sinking it in the Baltic Sea. A Polish oil company found it in 2006.

24/7 Wall St.
This Is the Largest Lake in America 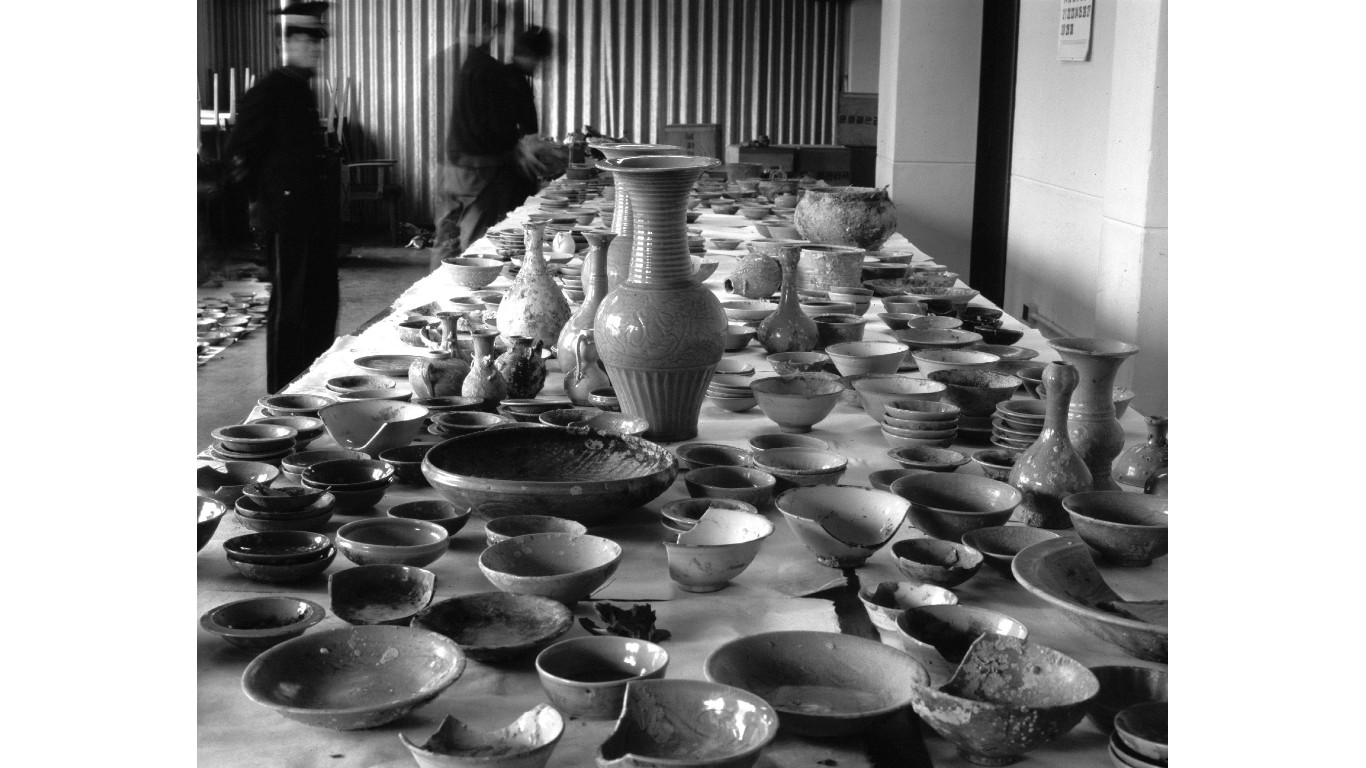 In 2007, South Korean archaeologists discovered a huge cache of well-preserved Korean porcelain from a 12th-century shipwreck, after local fishermen caught an octopus clutching an ancient plate and reported the find to authorities. The collection includes over 2,500 cups, bowls, and plates intended to be delivered to government officials and nobles of the Goryeo Dynasty. 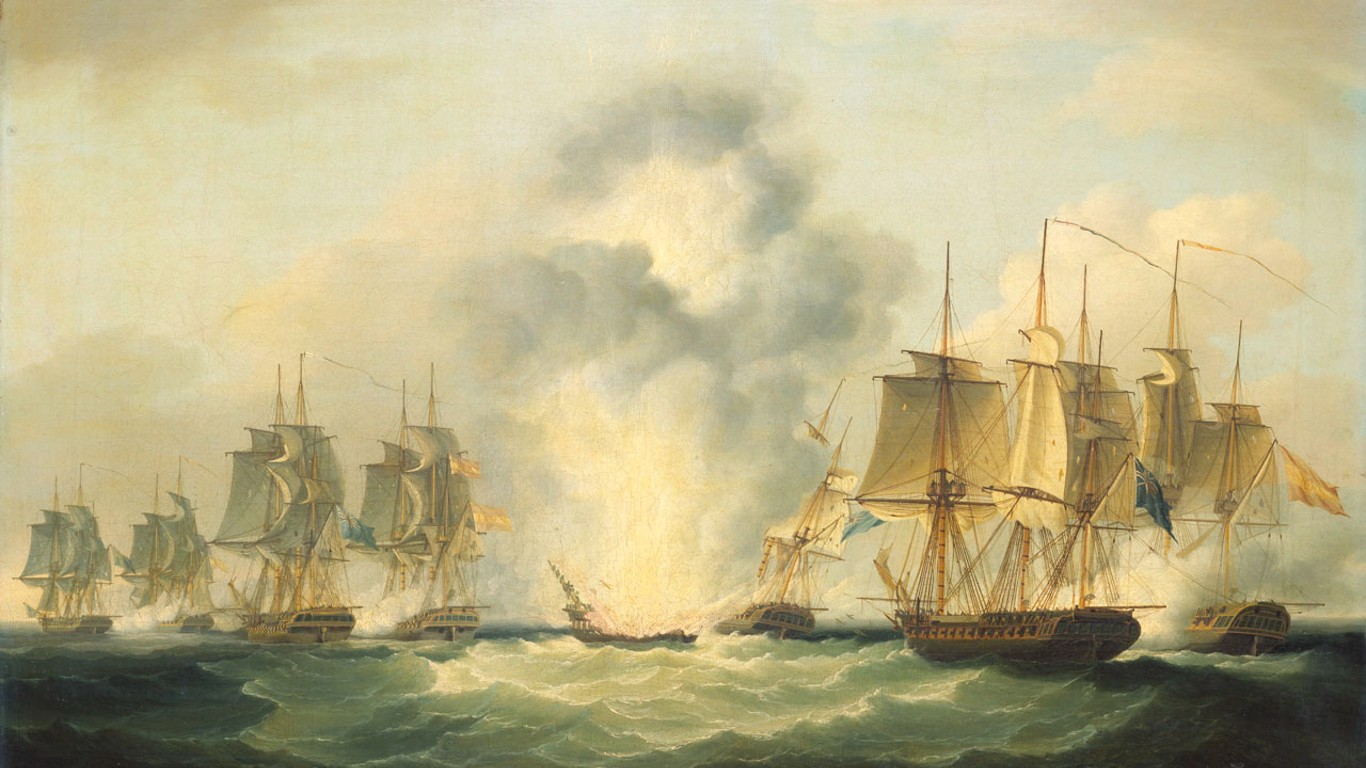 The Nuestra Señora de las Mercedes, a Spanish frigate sunk by the Royal Navy in 1804, is one of the most valuable shipwrecks ever discovered. About $500 million in gold has been recovered from the wreck, which was found off the coast of Portugal in 2007. The Spanish and Peruvian governments both claimed ownership of the gold, and in 2012 a U.S. Supreme Court ruling granted Spain the rights to the treasure. The gold, along with other artifacts from the shipwreck, is now on display in museums across Spain. 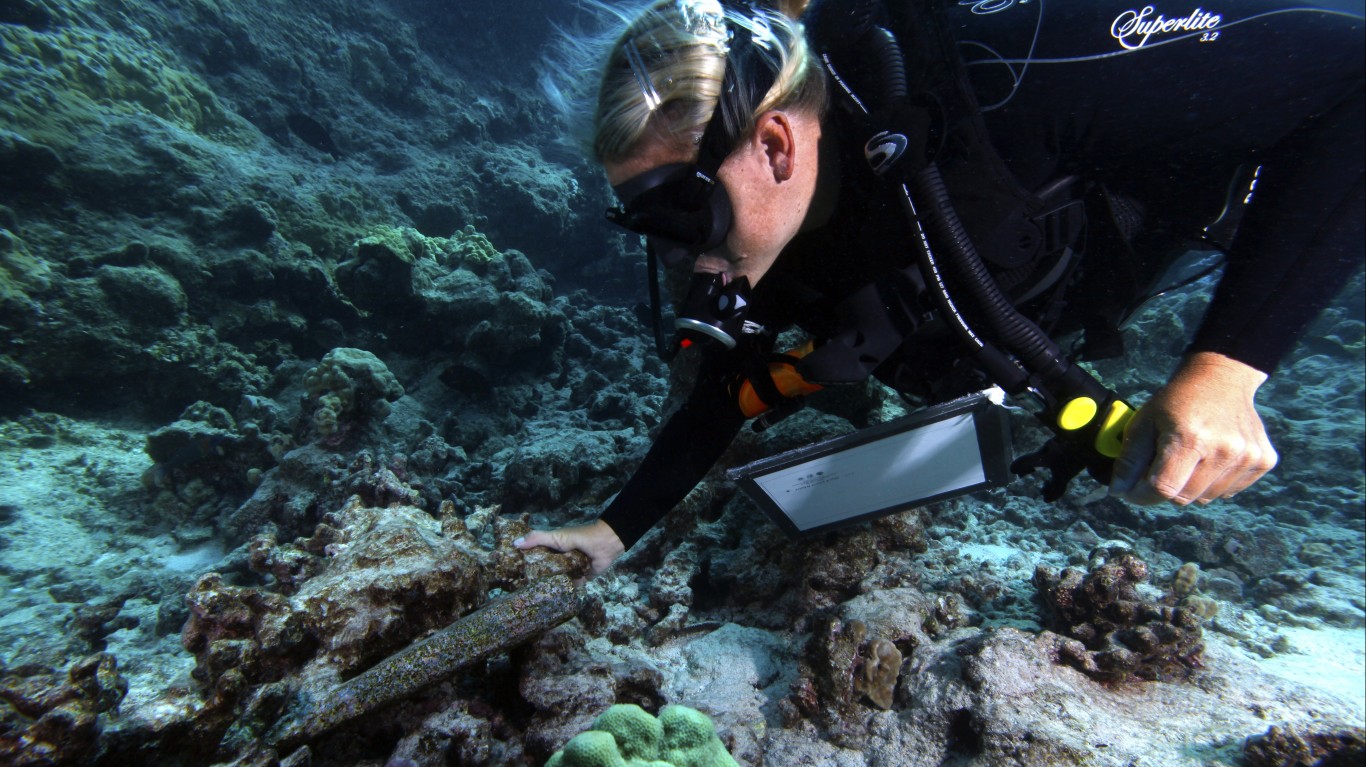 Captain George Pollard, whose ship the Essex was struck by a whale and sank in 1820 (it was an inspiration for “Moby Diсk”), lost another whaling vessel in a storm west of Hawaii in 1823. Pollard and his crew escaped and boarded their consort whaleship, Martha. The Two Brothers shipwreck was discovered 600 miles northwest of Honolulu in 2008 by archaeologists working with the National Oceanic and Atmospheric Administration’s Office of National Marine Sanctuaries. The shipwreck has been placed on the National Register of Historic Places.