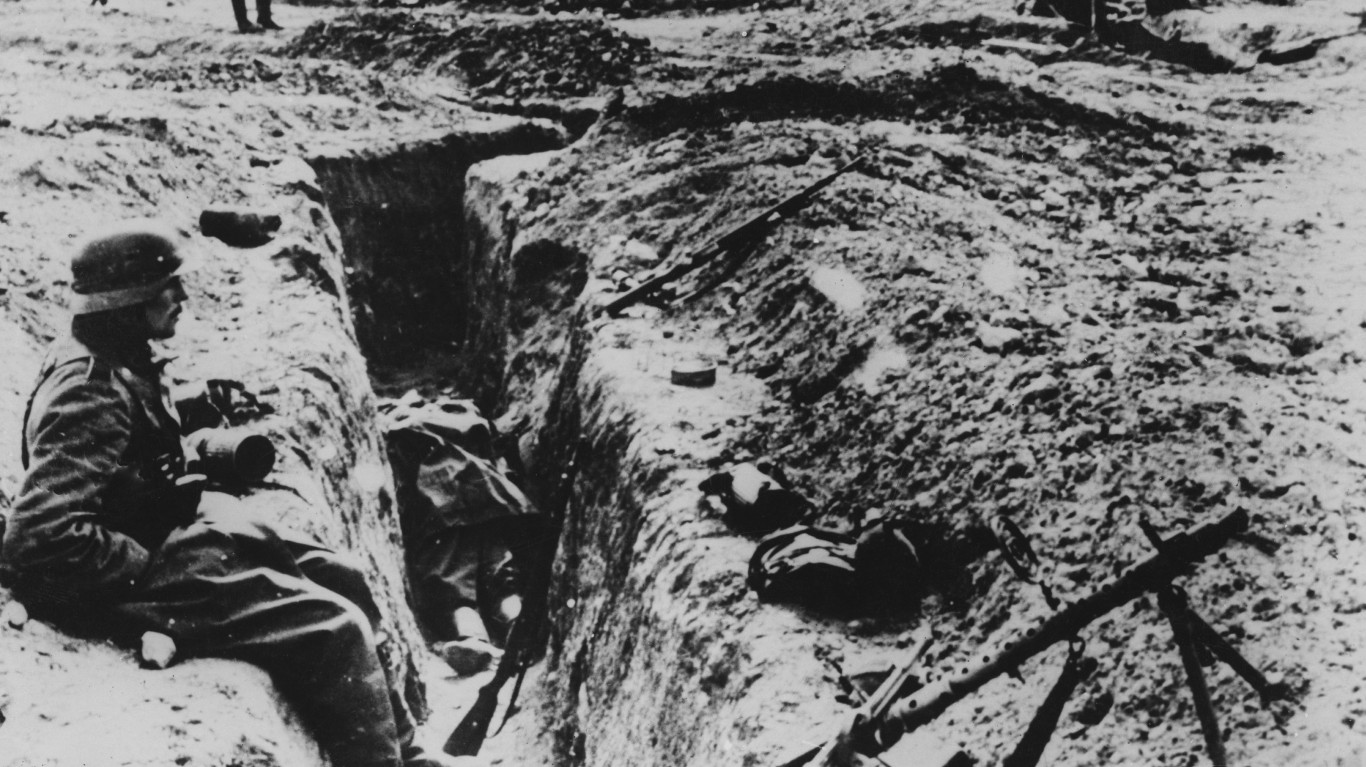 The 872-day Siege of Leningrad marks one of the darkest periods of World War II. Instead of invading and occupying the city now known by its original name, Saint Petersburg, the Nazi Wehrmacht (aided by its Finnish allies) blockaded and bombarded this industrial center for months. Hundreds of thousands of Leningraders died from starvation, brutal winter weather, and disease, and some of the most desperate resorted to cannibalism. 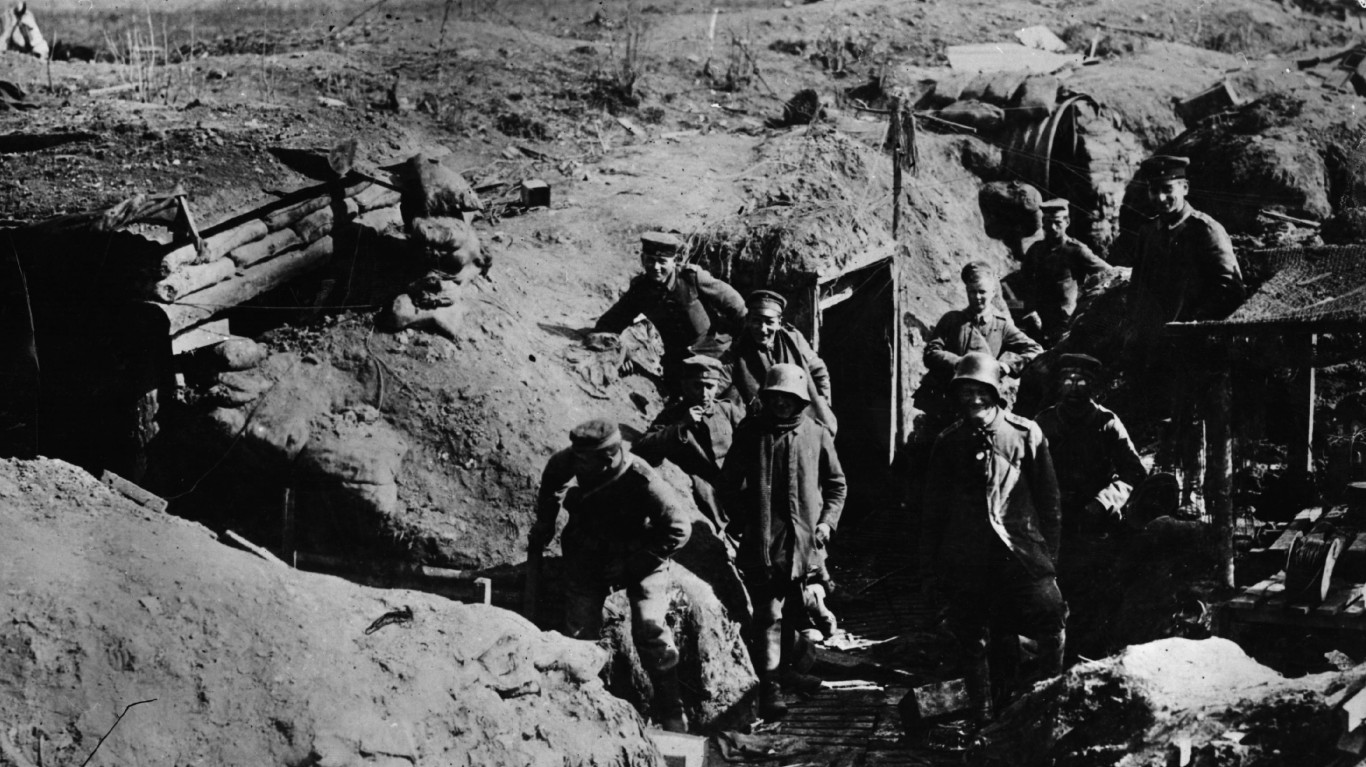 The Battle of the Somme, named after a river, is one of three World War I battles that made this list. This British-French operation was intended to defeat the Germans on the Western Front, but it turned into a brutal fight of attrition for which there was no clear winner. The British suffered more than 57,000 casualties (including 19,240 soldiers killed) in the first day of fighting alone in the battle that raged for more than four months.

ALSO READ: This Is The War In Which The Most Americans Died 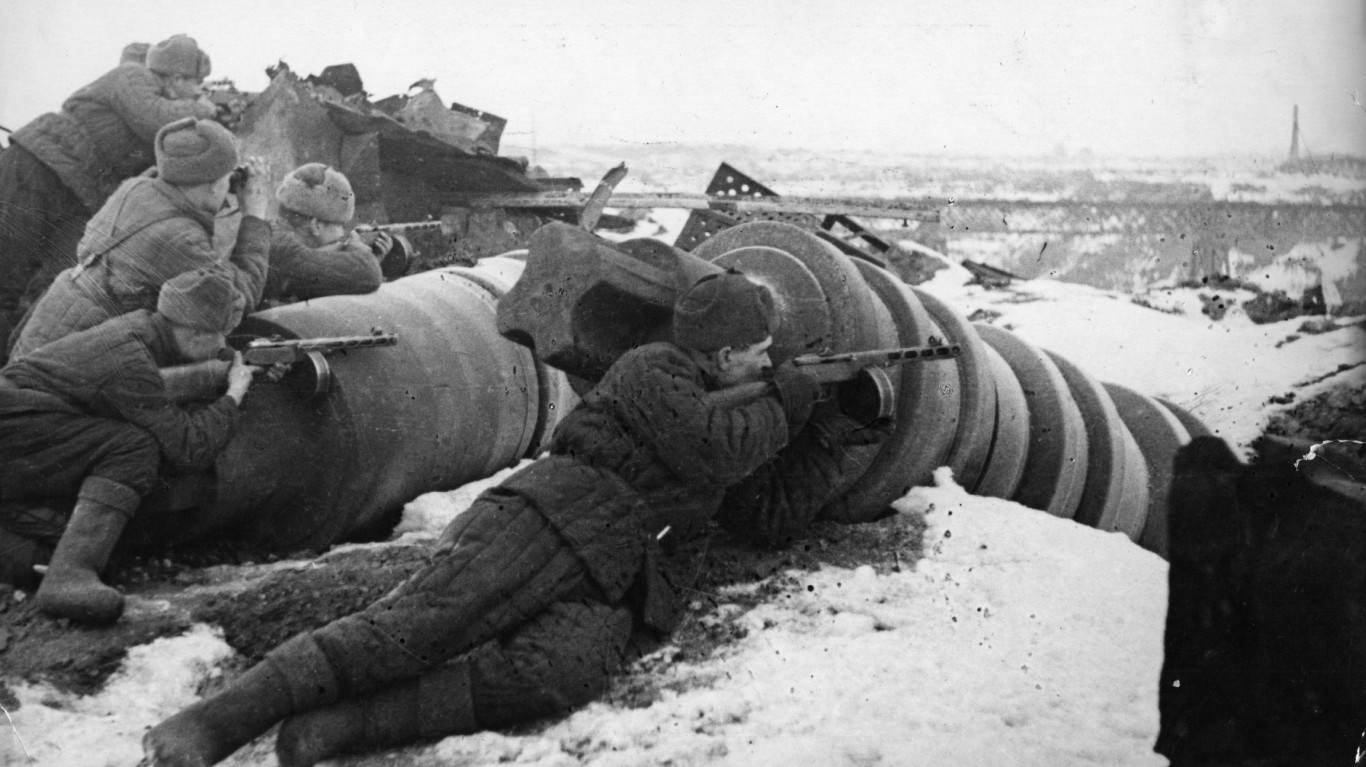 The Battle of Stalingrad is one of six World War II battles on this list and one of five that involved the Red Army either beating back the Nazis or marching to Berlin.

Hitler was determined to take Stalingrad (now called Volgograd) on the Nazi drive to smash Russian forces and seize oilfields in the Caucuses. But Stalin was equally determined to hold the city at all costs. The Red Army succeeded, but Russian troops paid dearly for the victory after months of urban warfare among the ruins and rubble of the bombed cty. 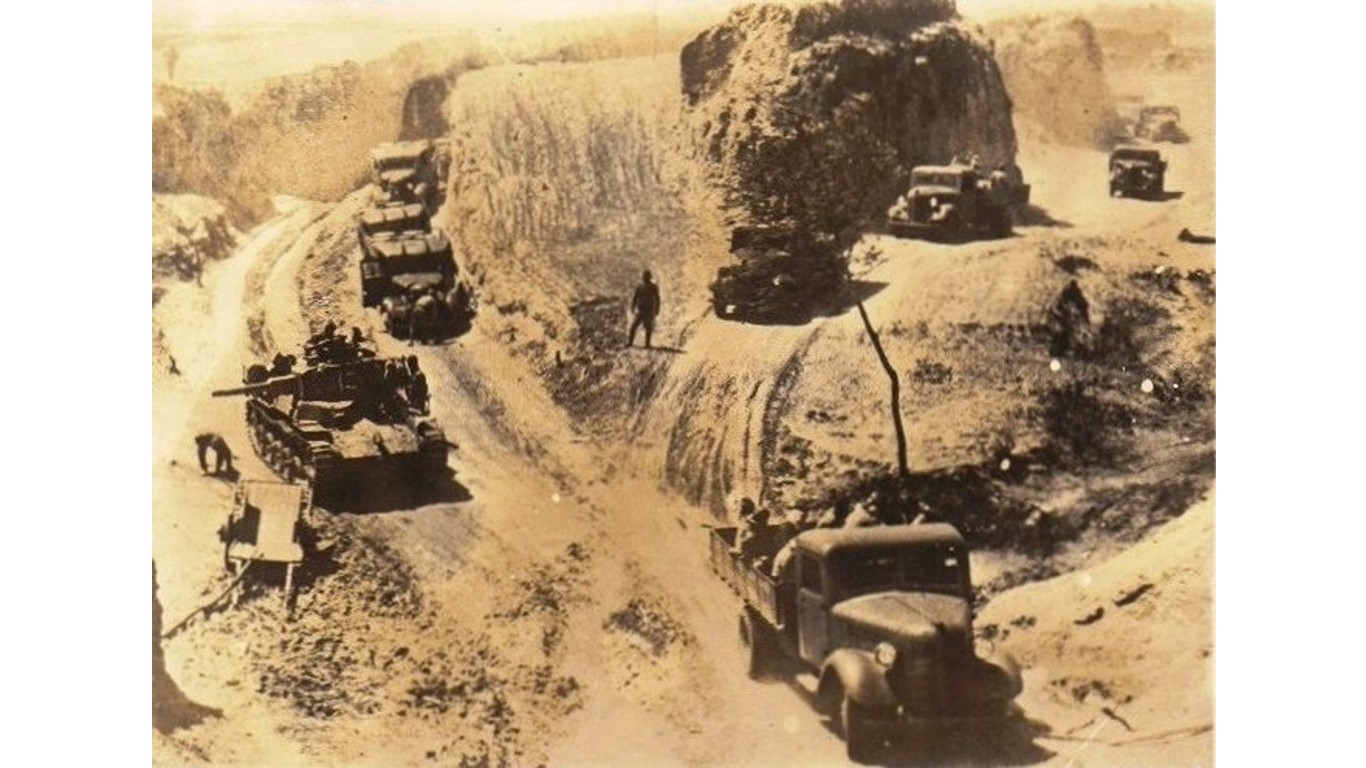 “Ichi-Go” is a part of a Japanese idiom that means “one time,” showing the Japanese viewed these fights as a one-time opportunity to seize Allied airfields and open up land routes to reduce dependence on maritime military assets. The Chinese refer to it as the Battles of Henan-Hunan-Guangxi. 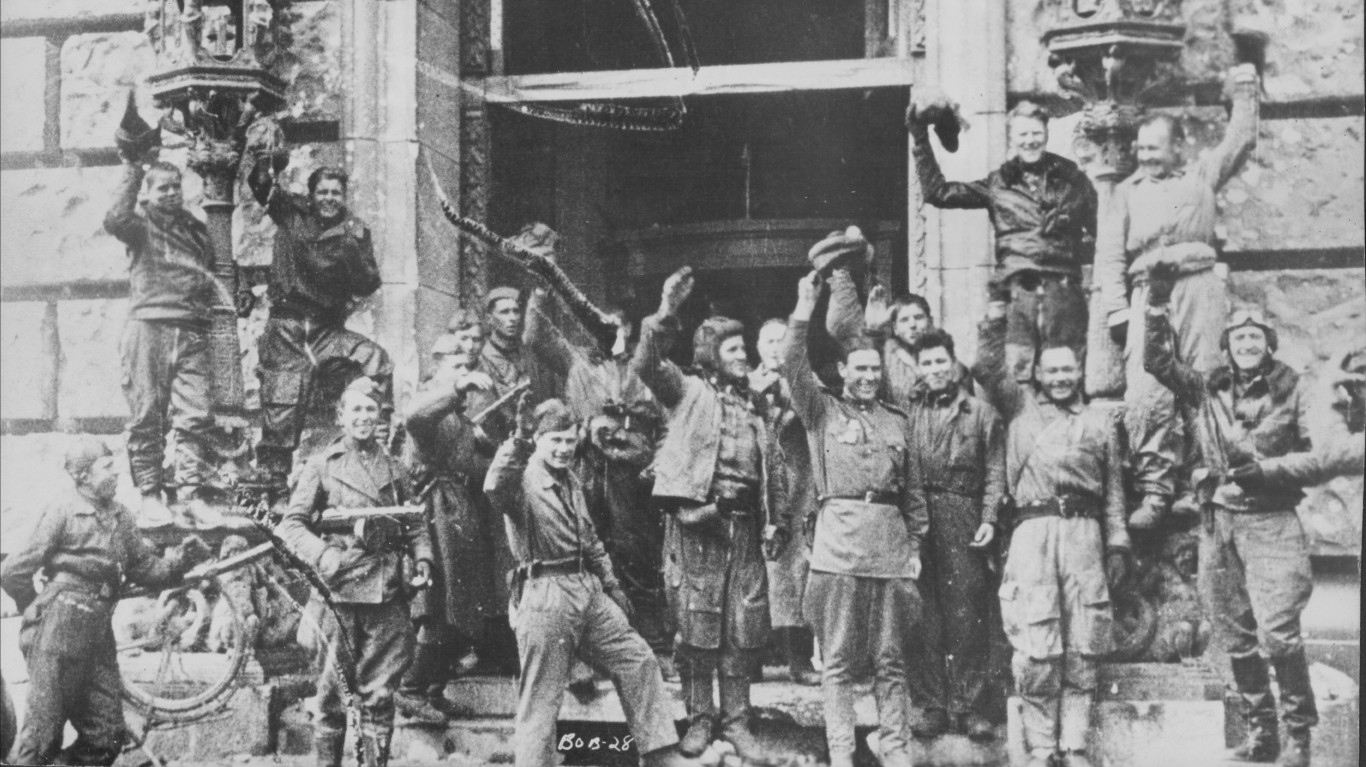 Hitler’s refusal to surrender, perhaps fueled by his drug use as some historians claim, meant the Allies had to pound their way into the heart of Germany. Nazi forces pushed back at almost every opportunity. By the spring of 1945, the Red Army had Belin in its sights after losing millions of soldiers and civilians over the course of World War II.

The Red Army’s brutality on its march to Berlin (revenge for Nazi barbarism) meant many Nazi troops and civilians believed they would be executed if they surrendered to the Russians. This led to a prolonged fight to the death in any encounter with Russian troops.