Actors Who Made Major Body Transformations for Roles 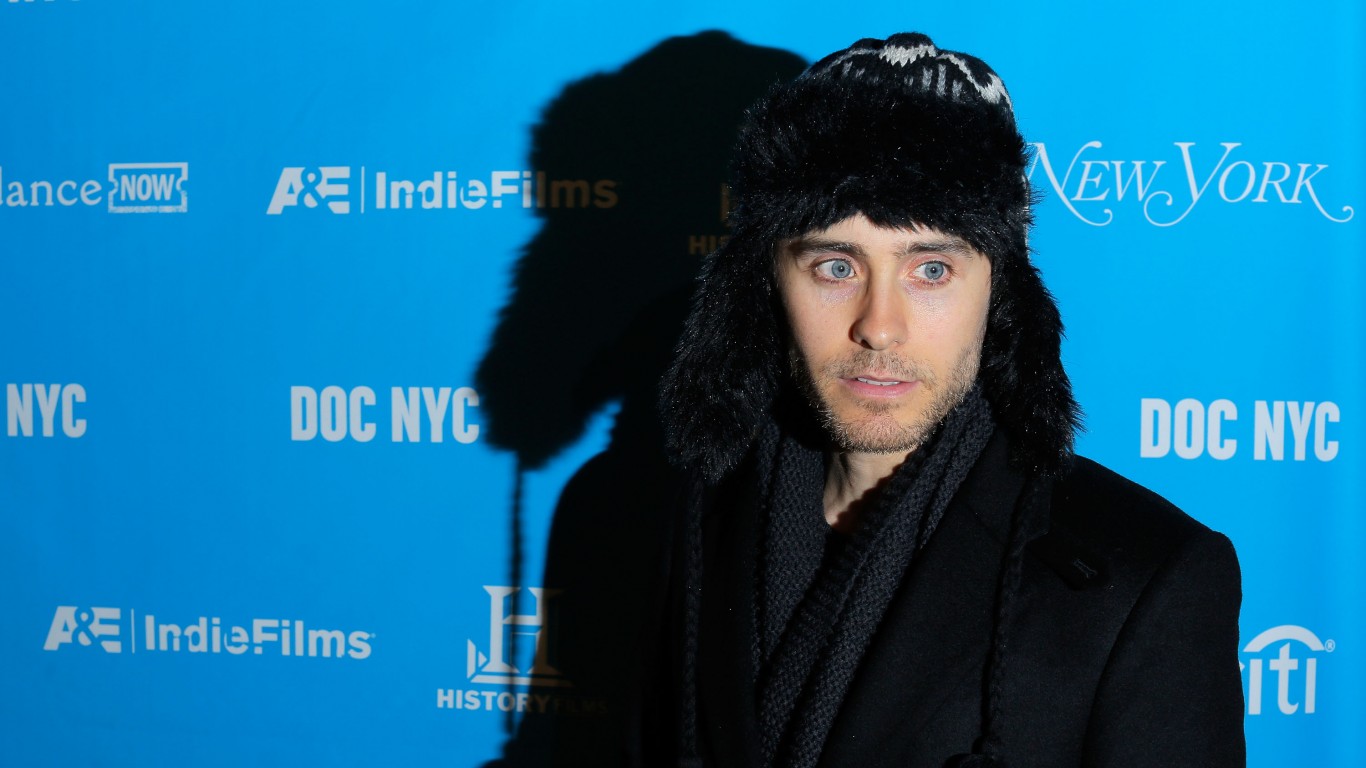 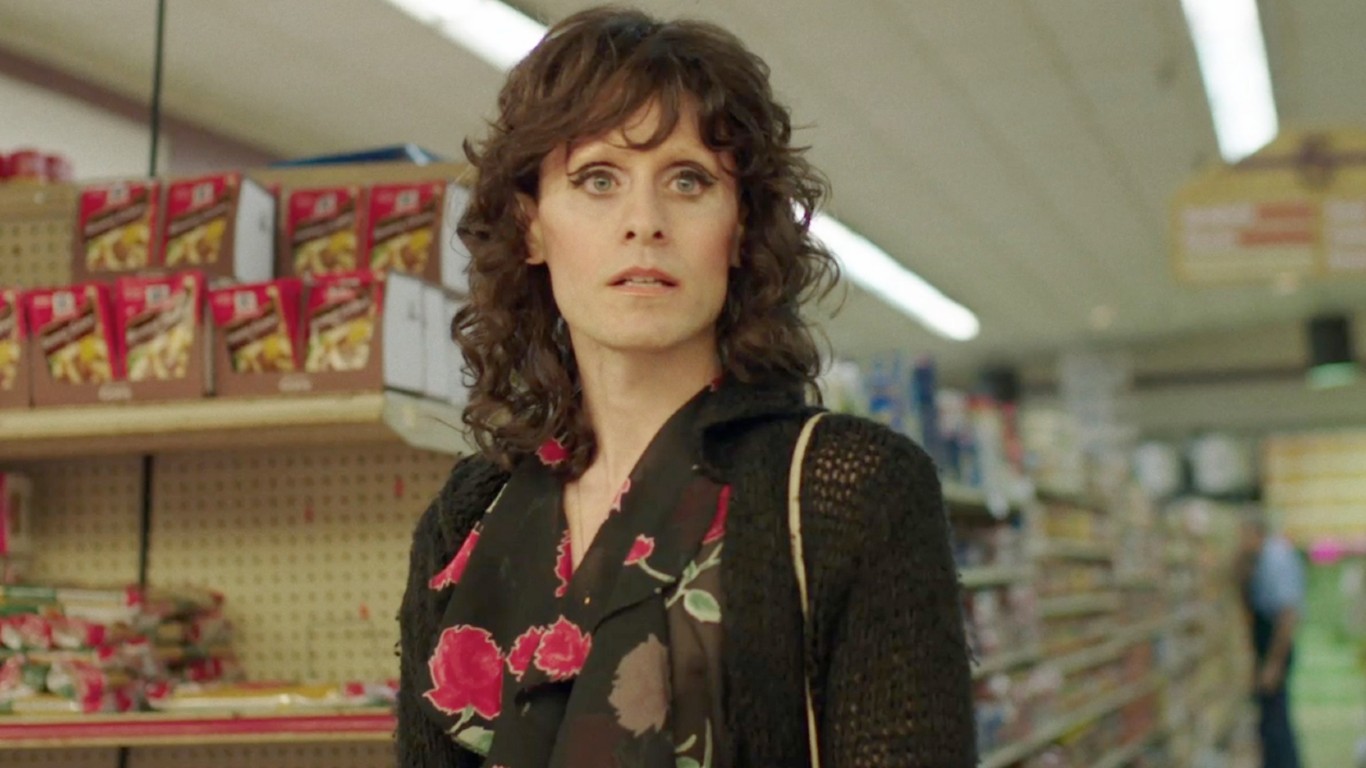 Not only did he shed over 25 pounds for the portrayal, but he stayed in character both on set and out in the real world. He later claimed, “To get a little judgment, some meanness, a little condemnation was a useful thing for the part.” 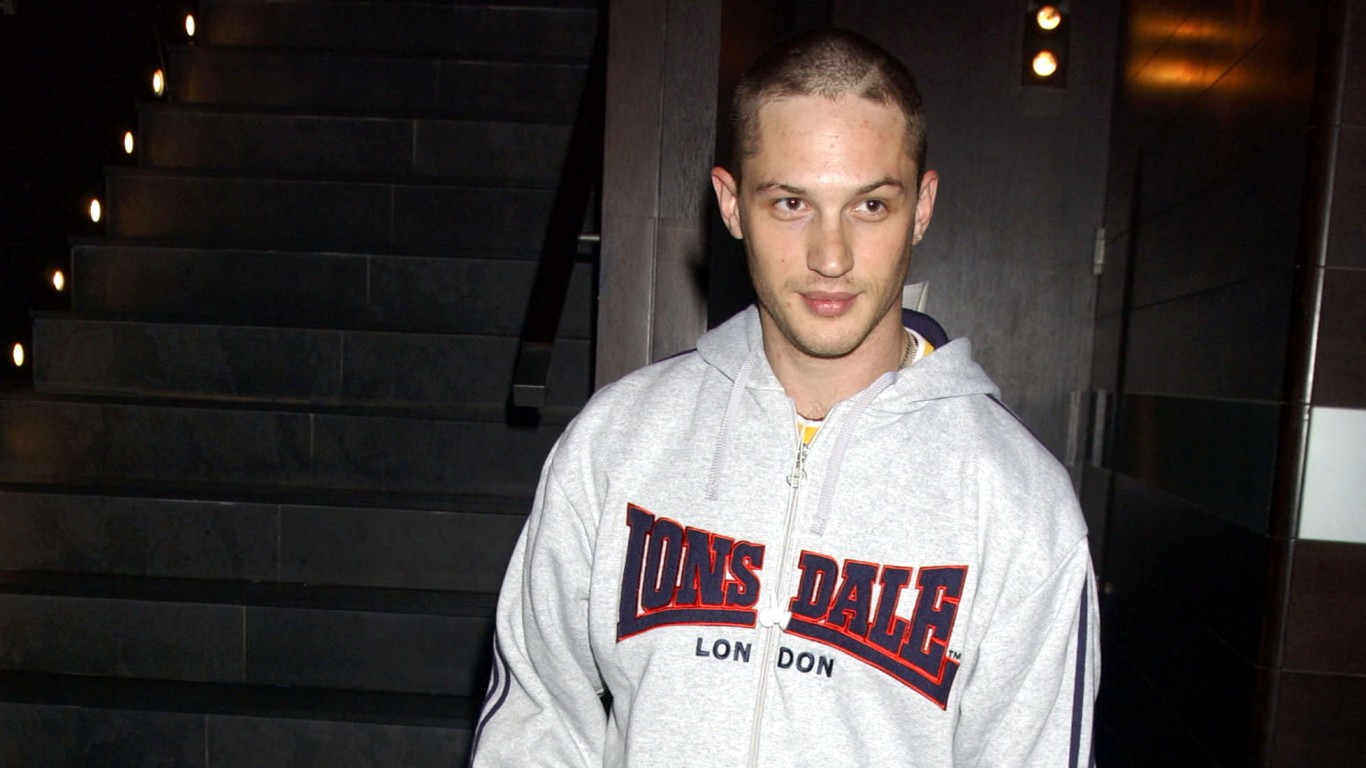 Tom Hardy is another actor who famously transforms himself from one role to the next. 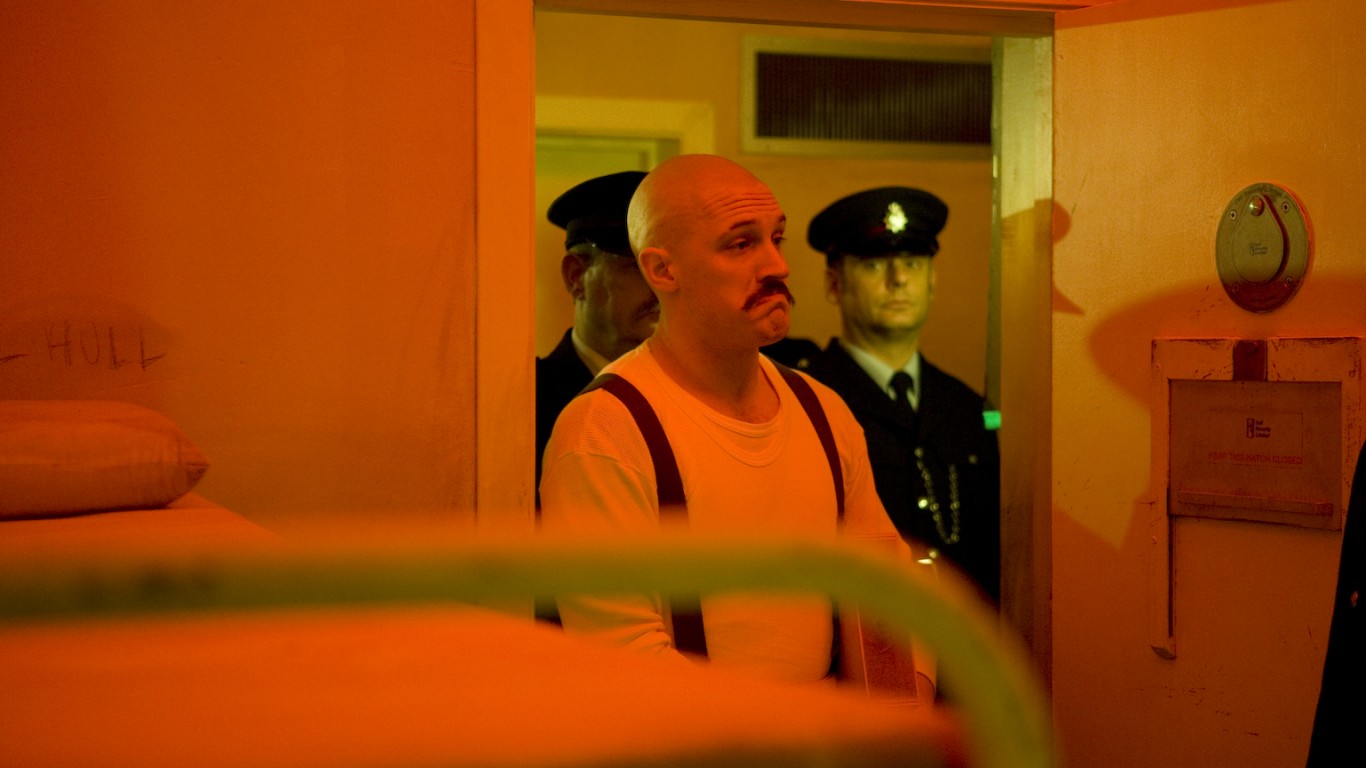 For this gripping prison drama, he gained approximately 40 pounds in just five weeks. He also spent time visiting prisons and meeting with his character’s real-life counterpart.

ALSO READ: These Are the 32 Actors That Made Hollywood the Most Money 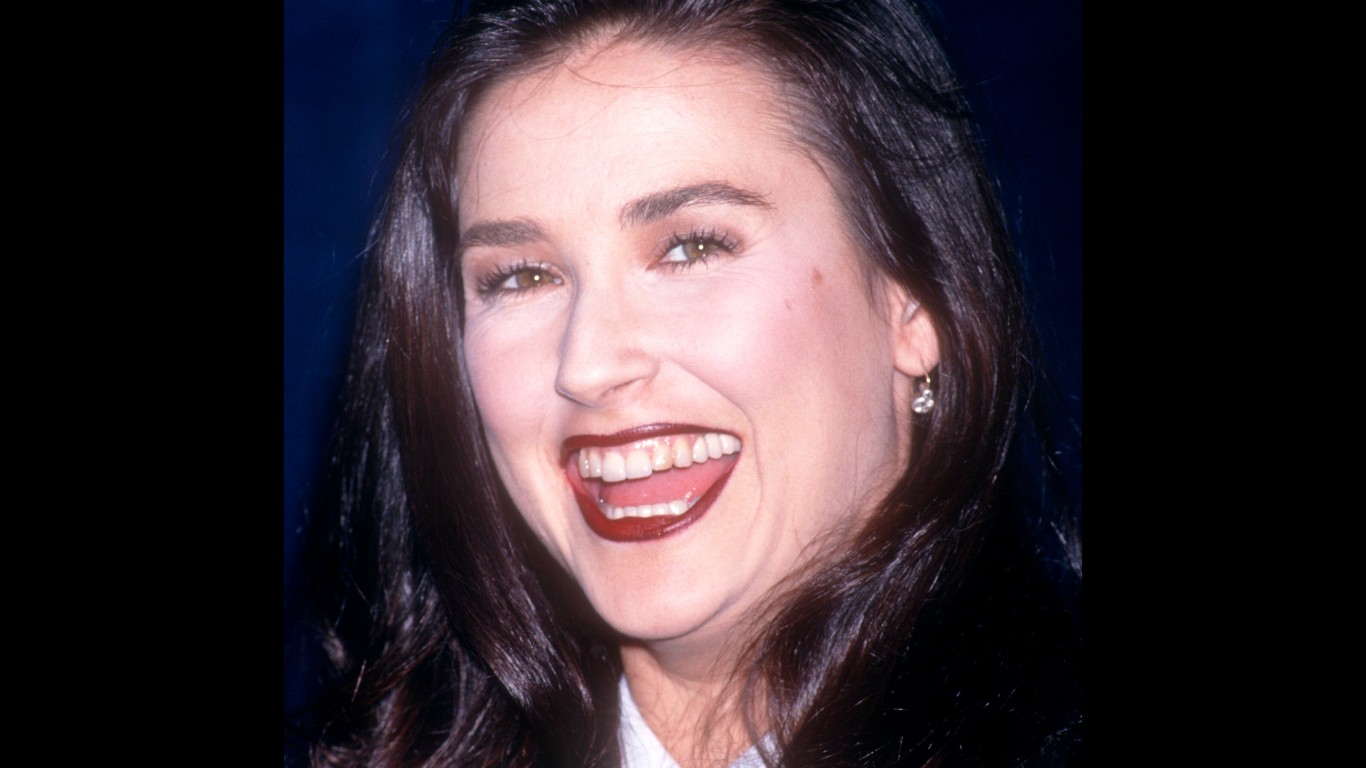 Like the character she plays, Demi Moore shaved her head and underwent serious training for the military drama “G.I. Jane.” 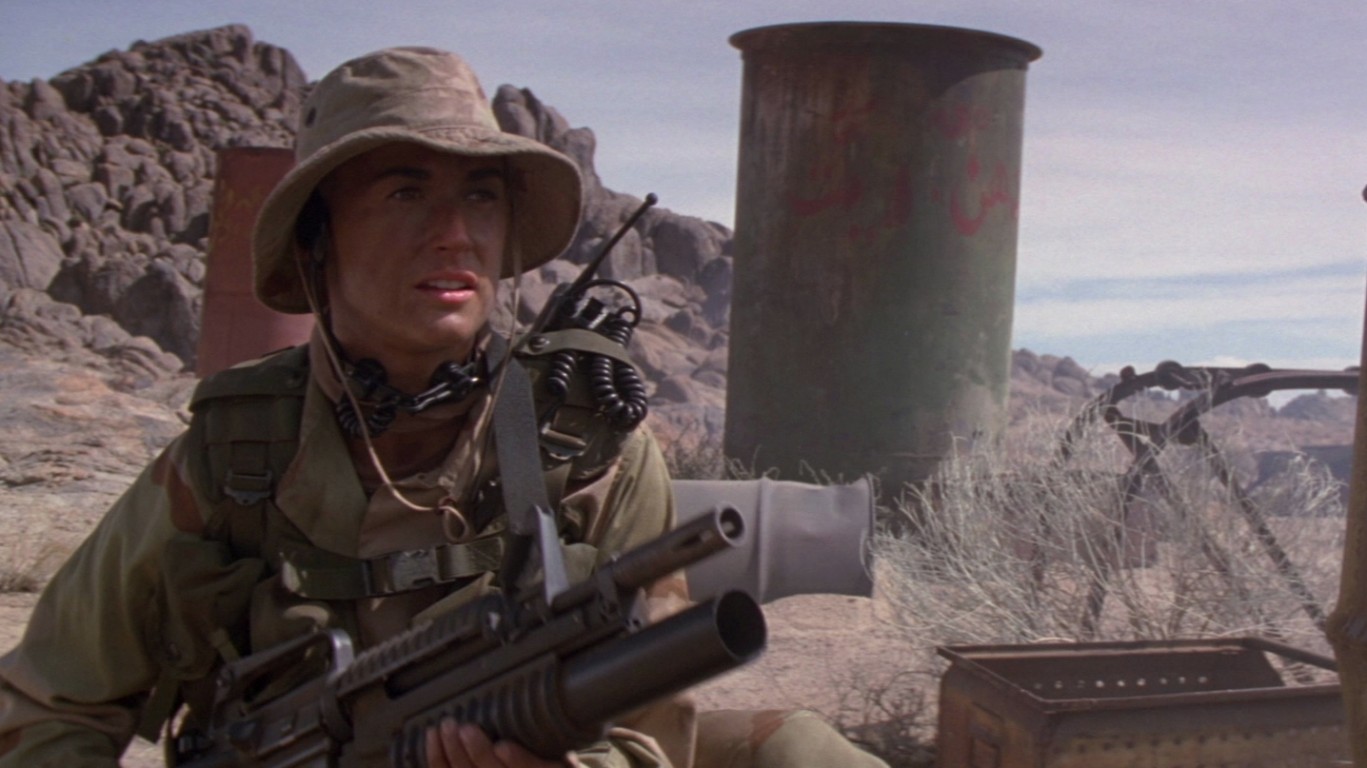 She also teamed up with an actual Navy SEAL instructor during the shoot, who helped her maintain a diligent mindset and dedicated workout routine. 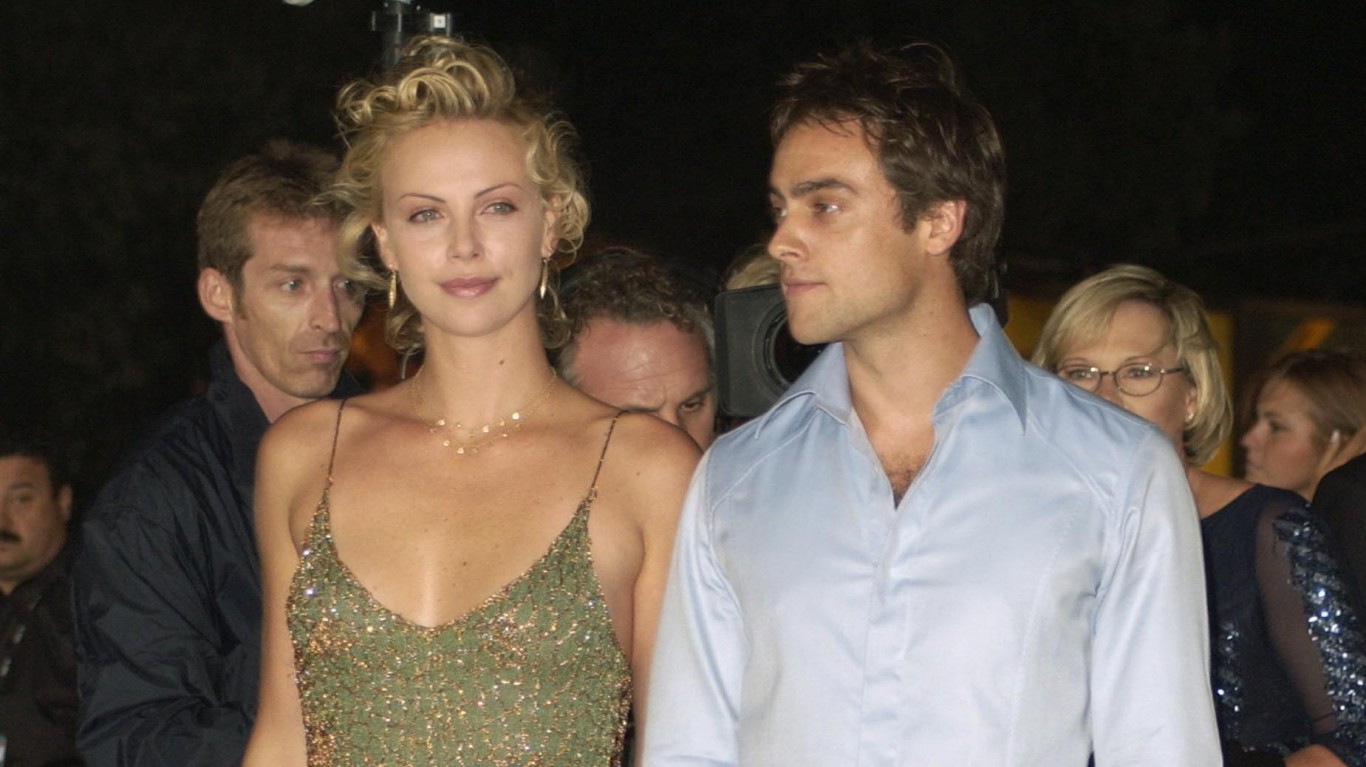 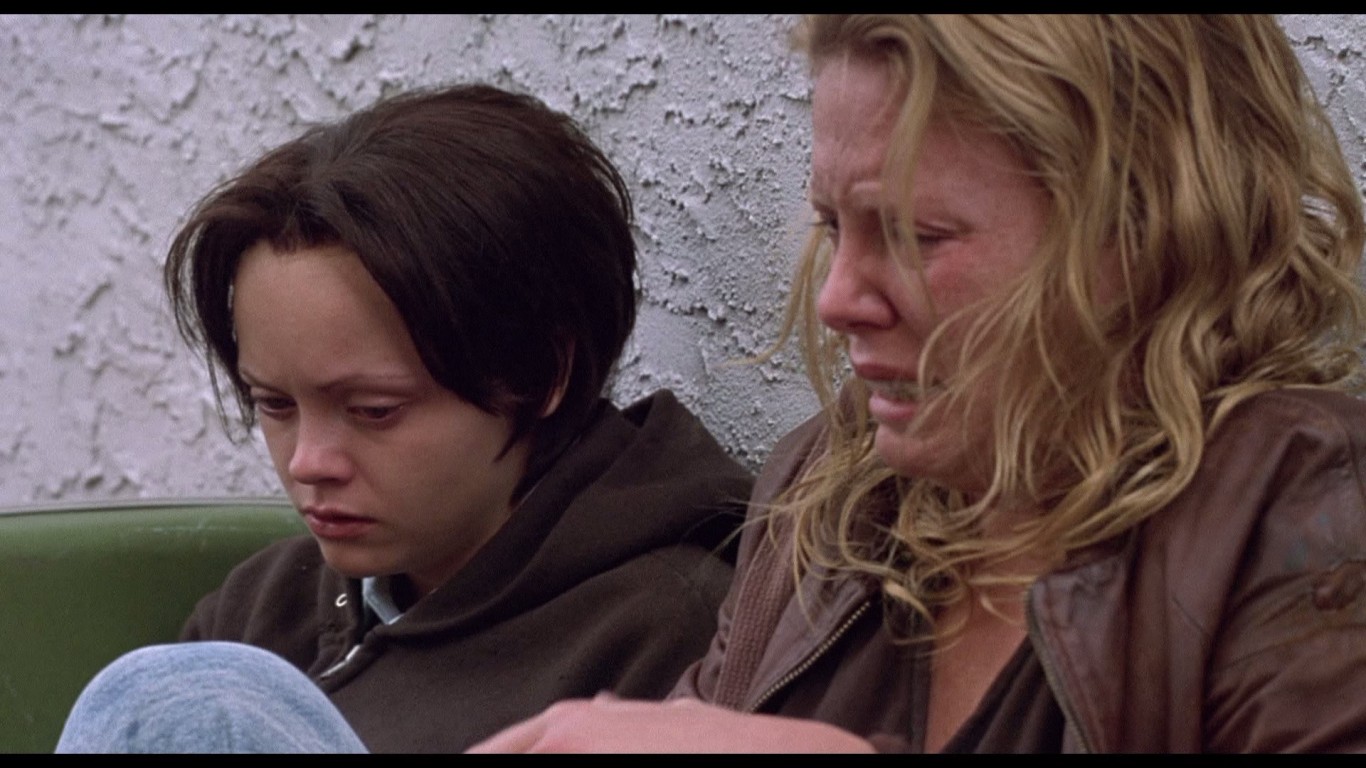 She snagged an Academy Award for the effort and soared to the top of Hollywood’s A-list. 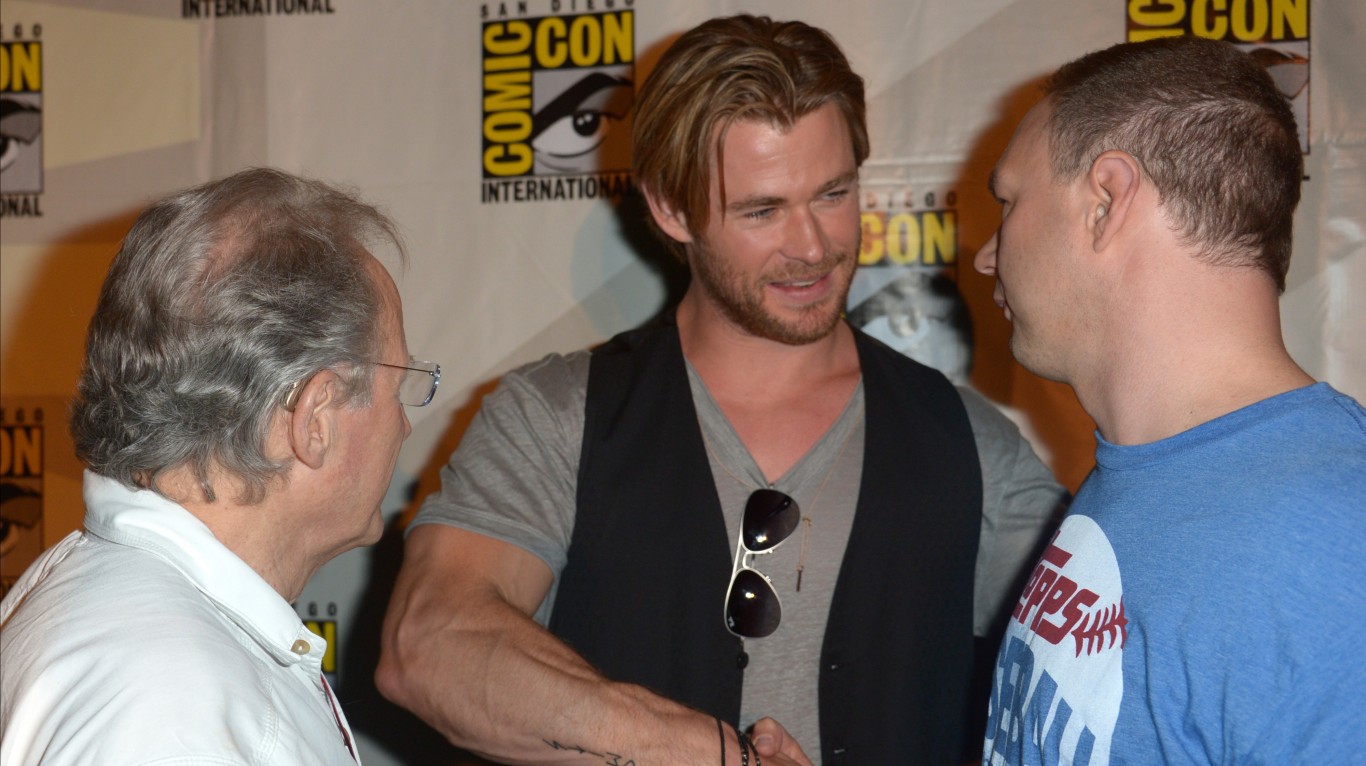 In anticipation for the water-based adventure “In The Heart Of The Sea,” Hemsworth unveiled his radical body transformation on Instagram. 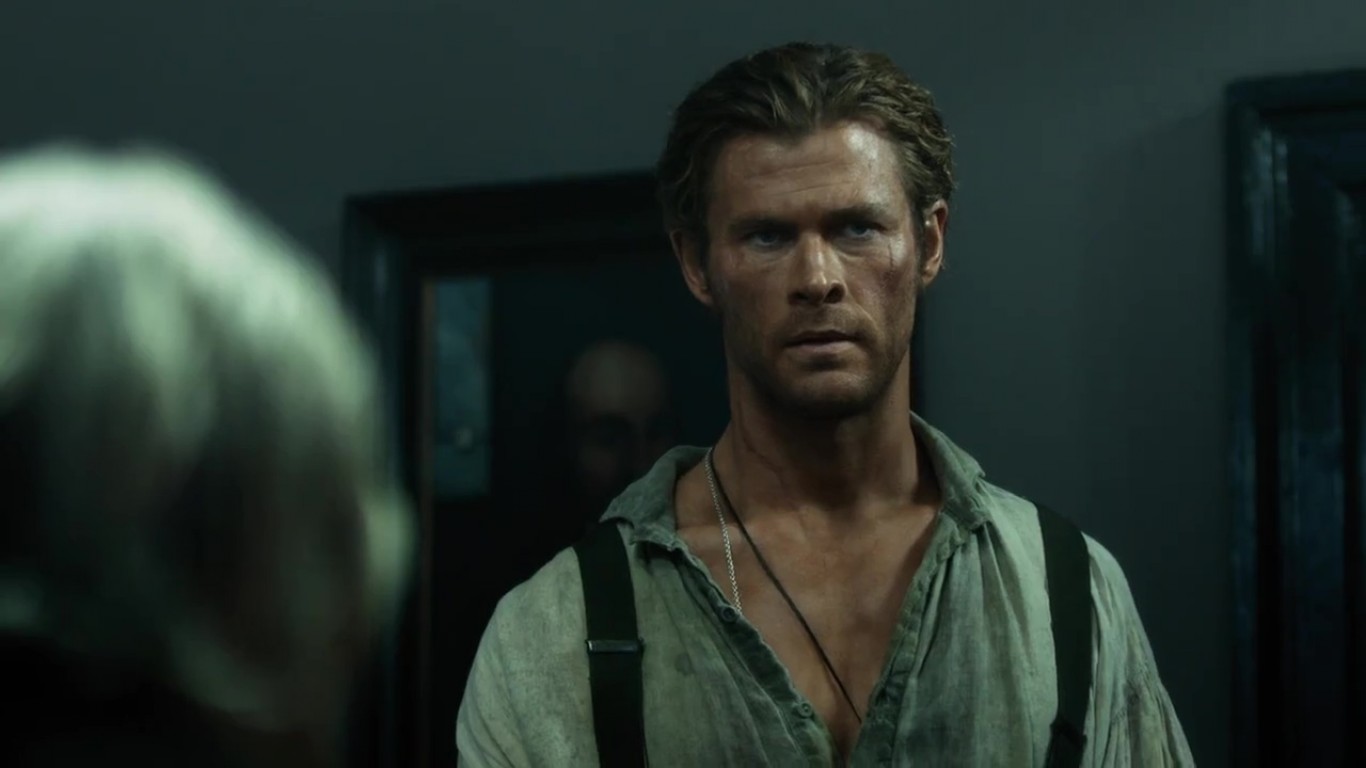