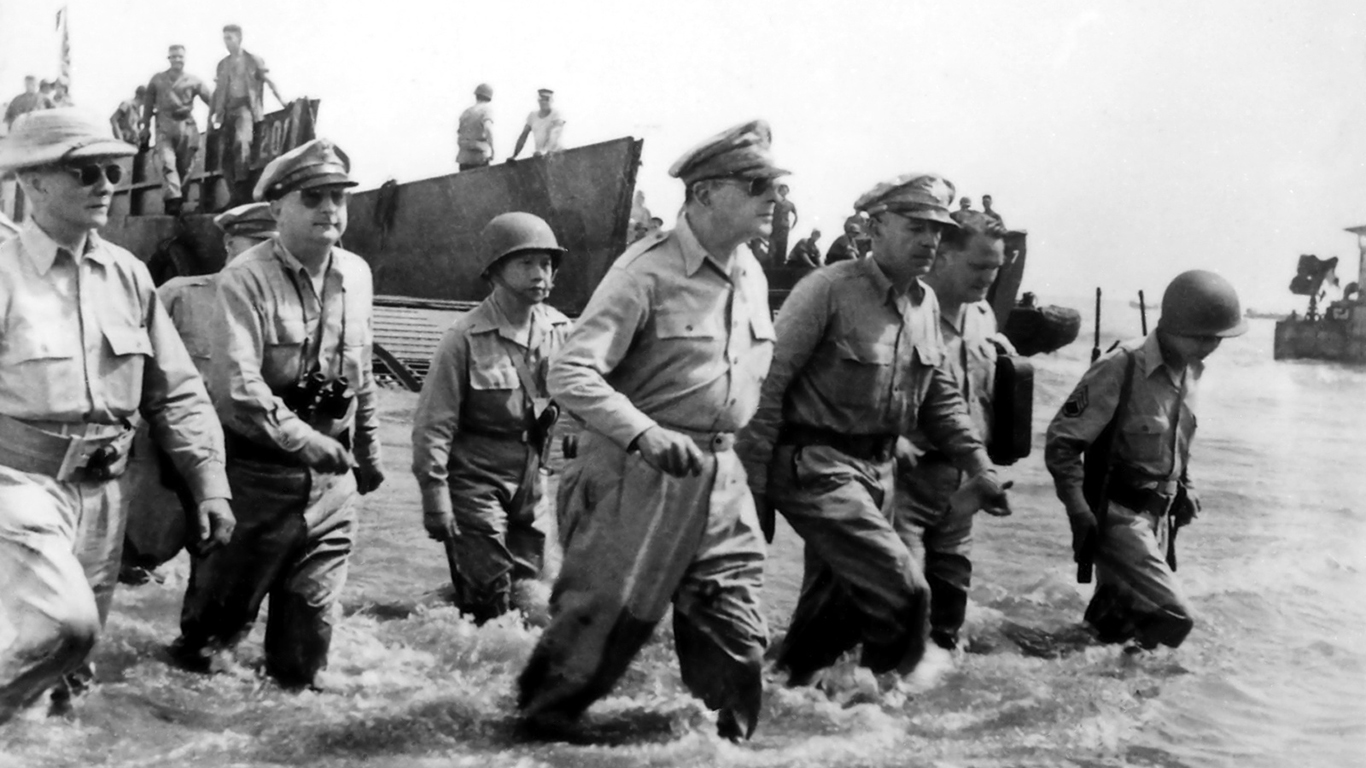 MacArthur led the United States to victory in the Pacific theater of WWII. He also led U.N. troops during the Korean War. 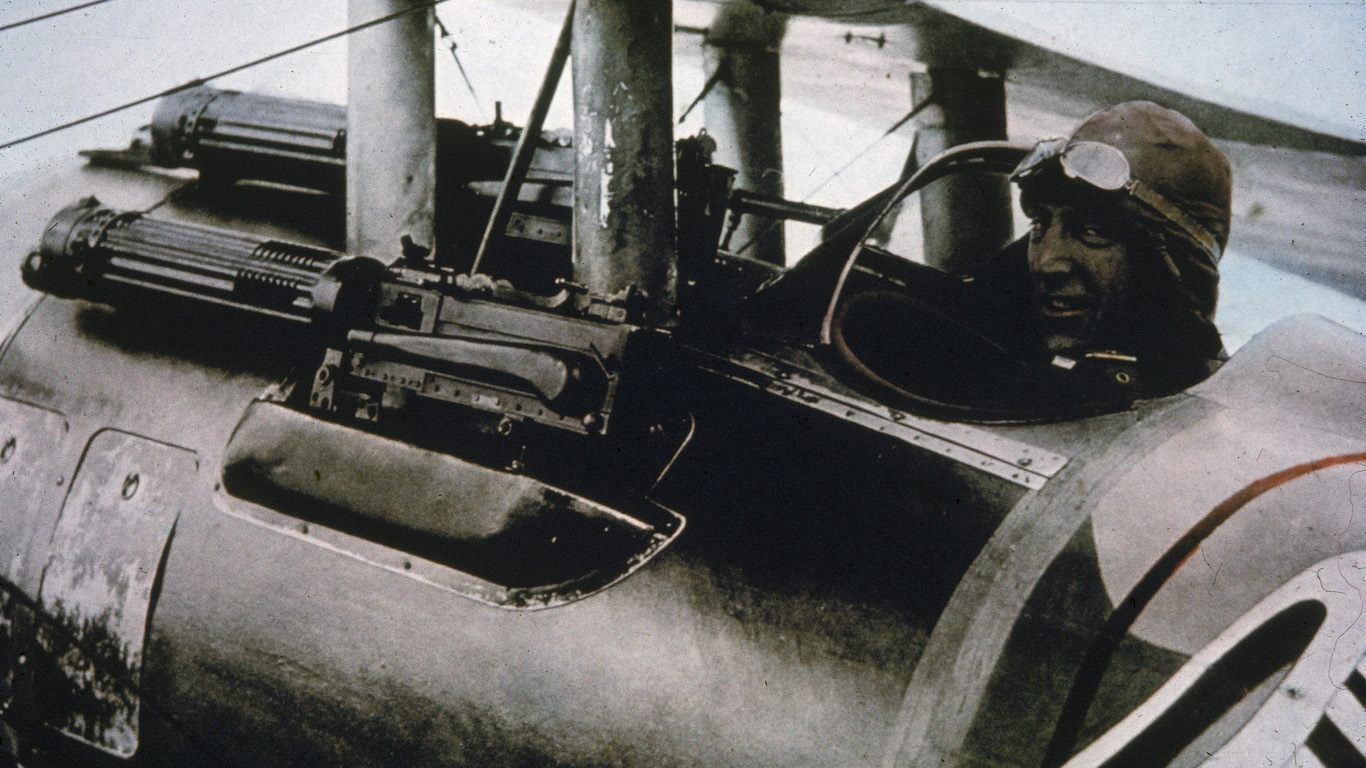 Rickenbacker was America’s greatest flying ace during World War I. He earned the Medal of Honor for attacking a formation of five German planes and downing two of them. 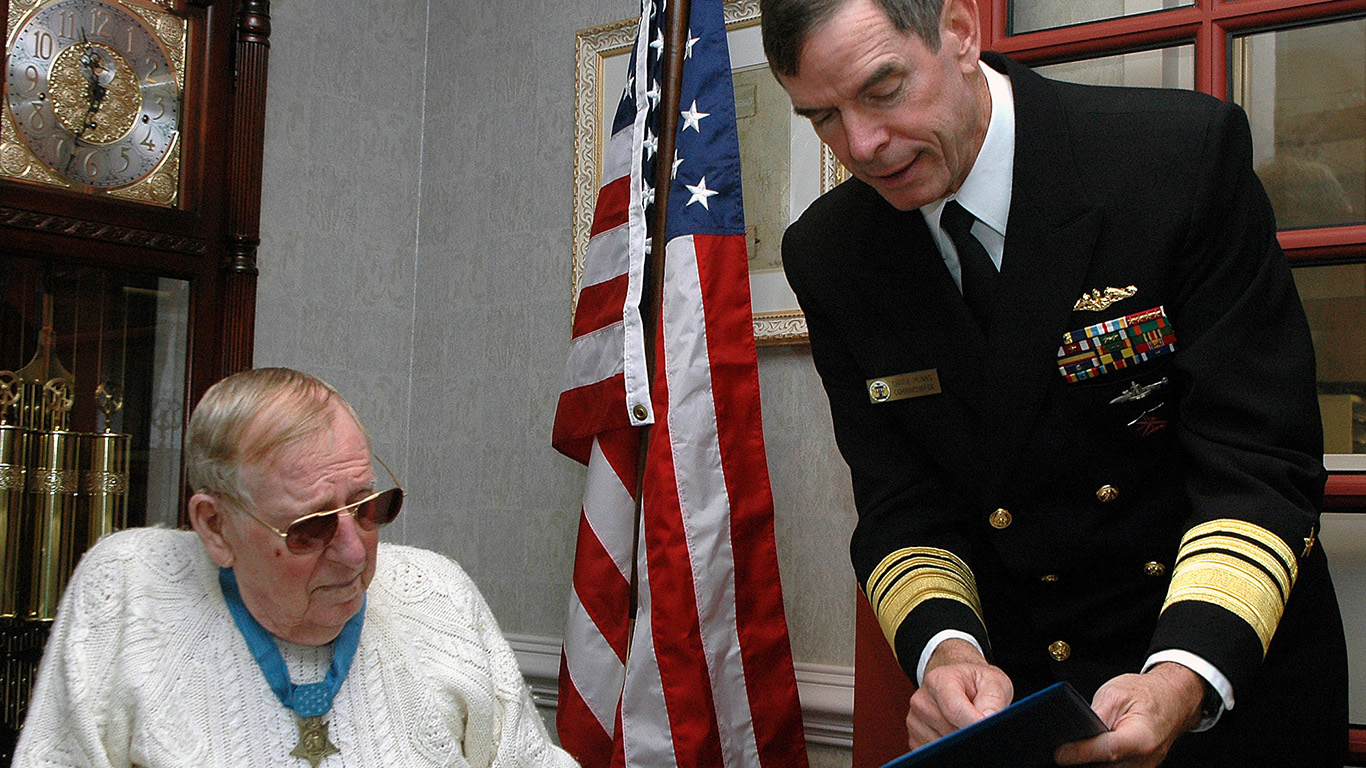 One of the most daring submarine commanders of World War II, Fluckey found 30 Japanese vessels hiding in a harbor and damaged six of them in early 1945. His submarine managed to evade Japanese patrol boats and escape. 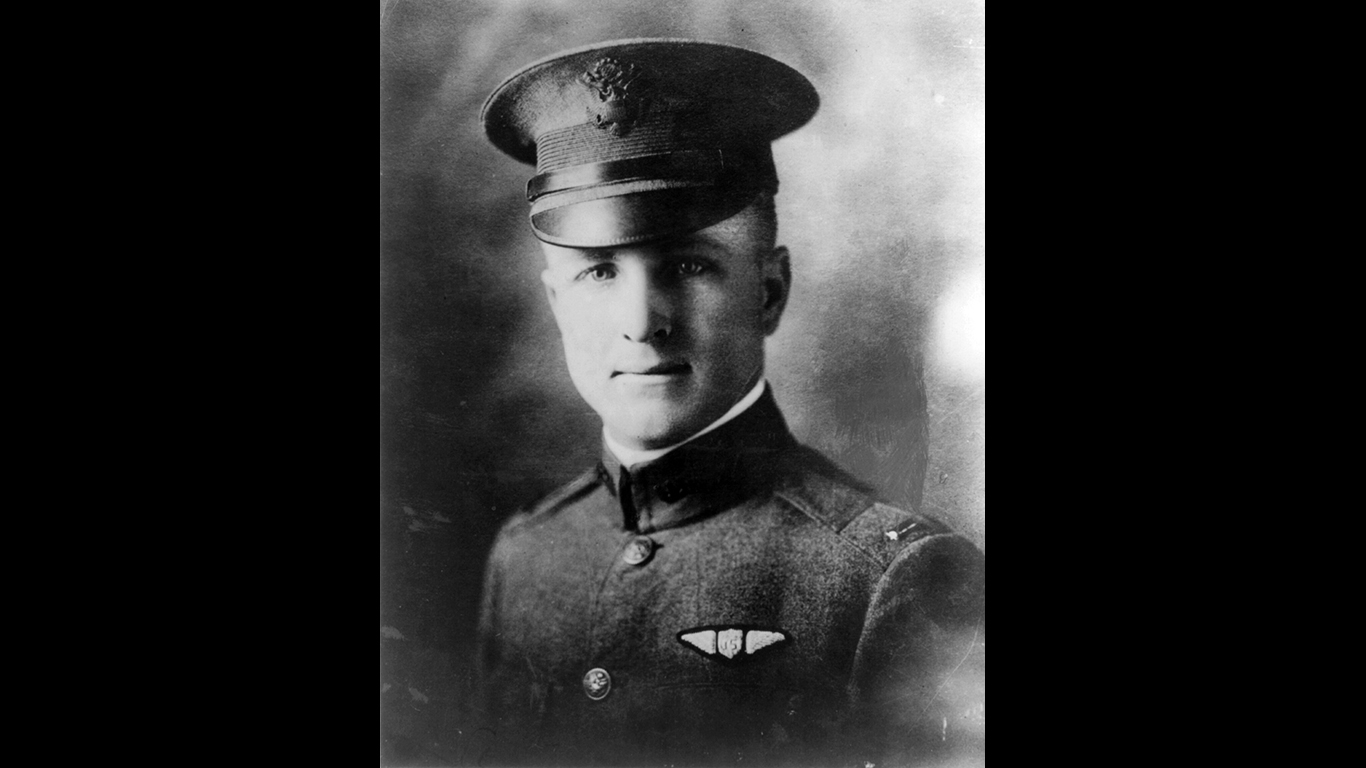 Luke, one of America’s greatest fighter aces in World War I, was awarded the Medal of Honor posthumously. 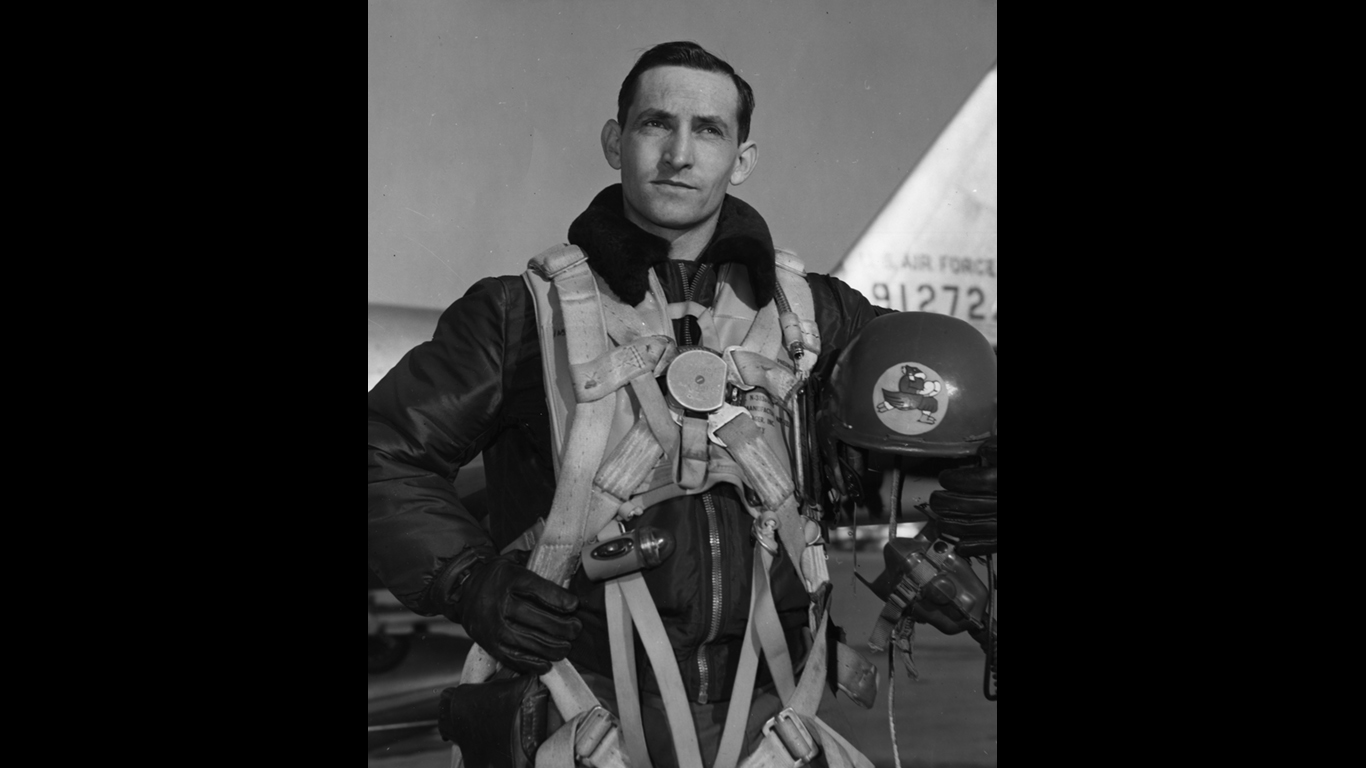 Davis was posthumously awarded the Medal of Honor for risking and ultimately losing his life During the Korean War. Davis shot down two enemy MiG fighter jets and pursued a third, despite obvious peril, in February, 1952.