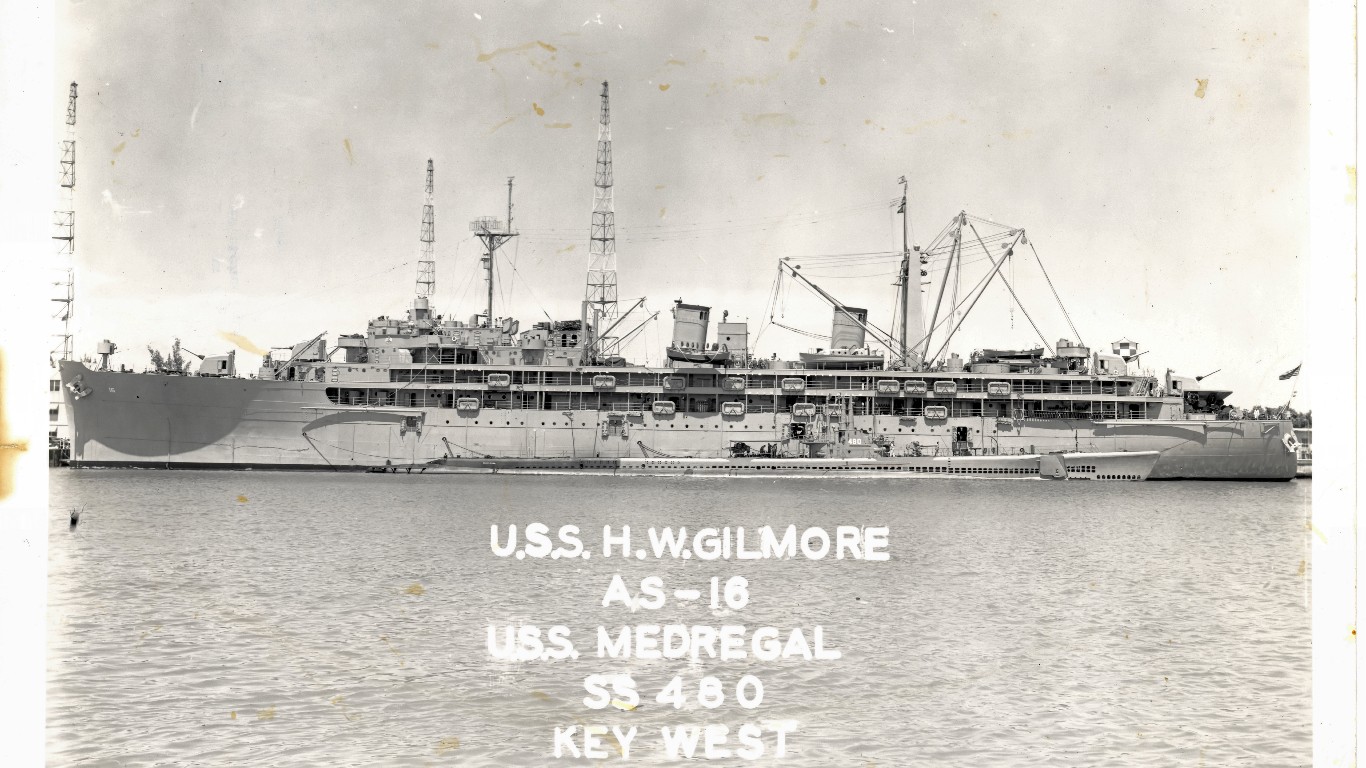 Gilmore was the first submariner to receive the Medal of Honor in World War II. He received the award posthumously for fighting Japanese vessels in South Pacific. 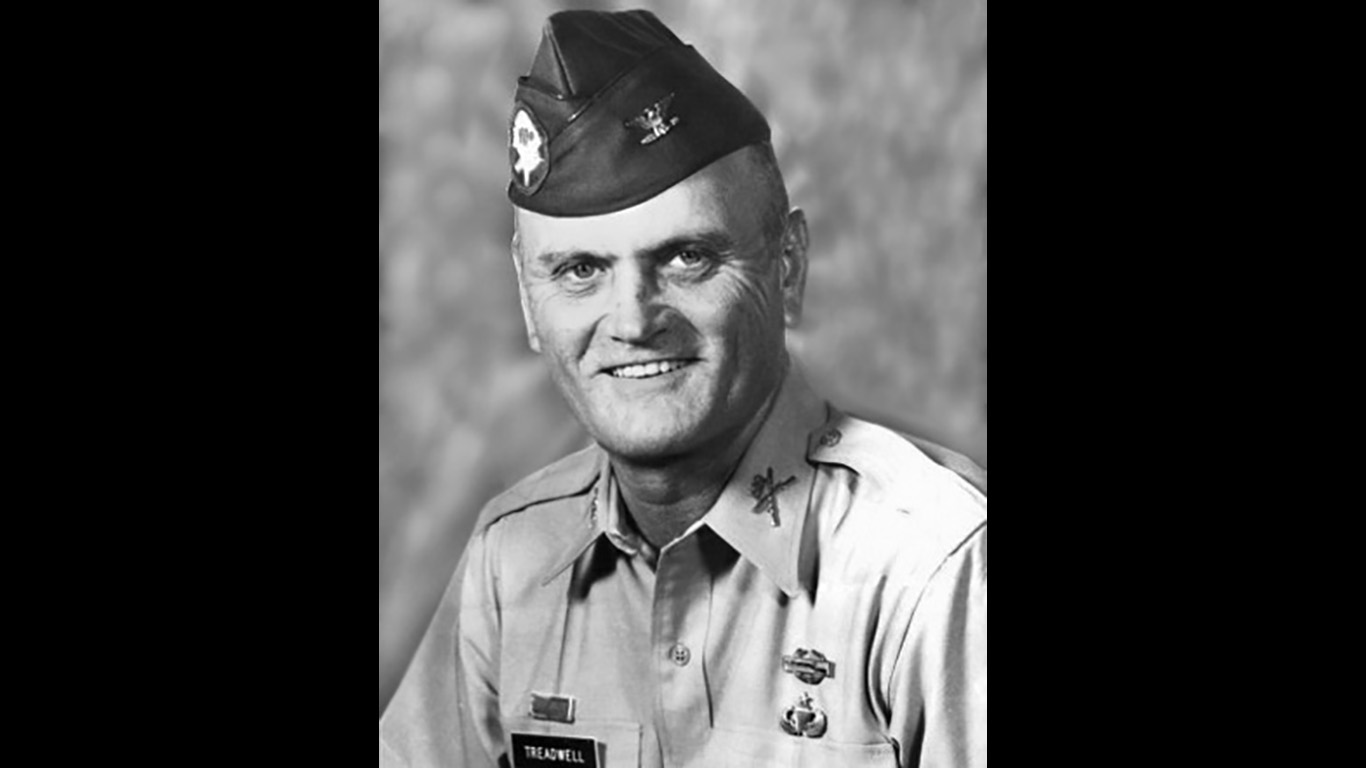 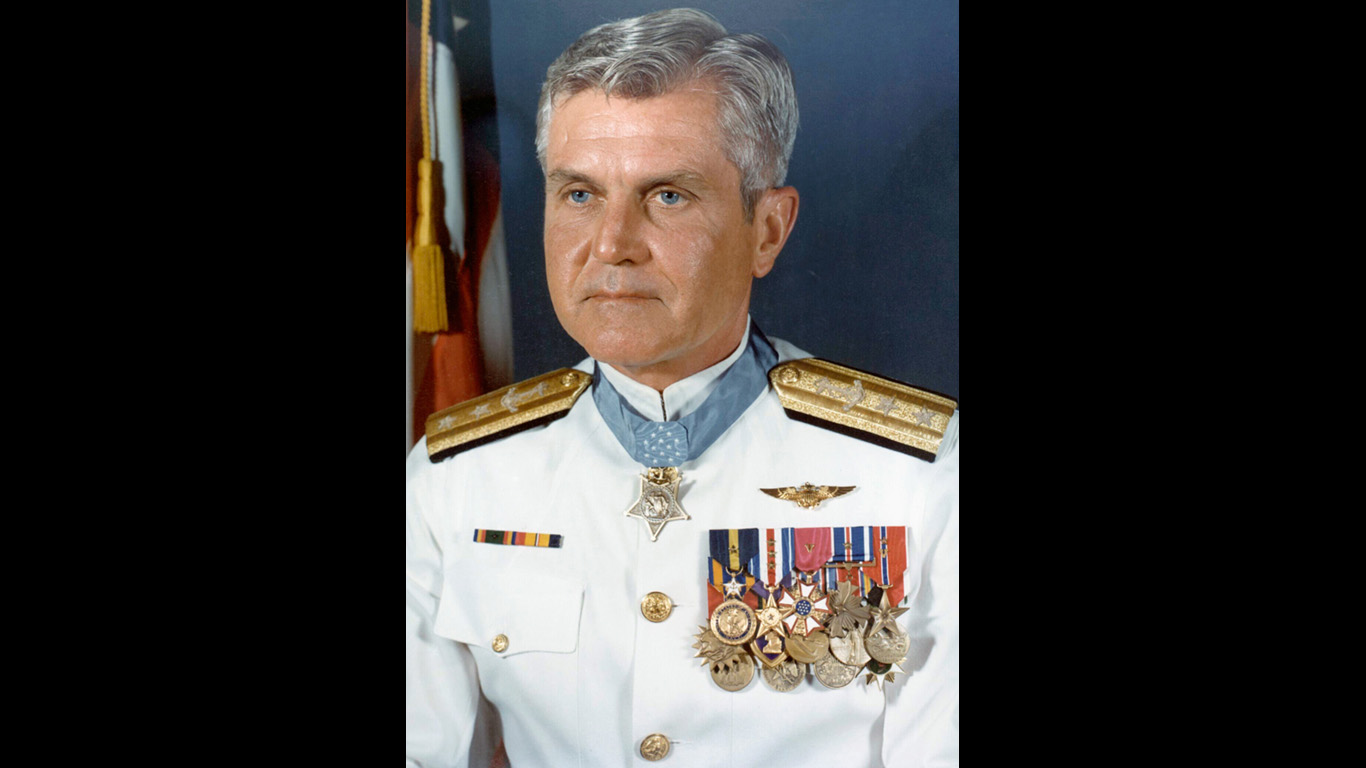 After being shot down over Hanoi in 1965, Stockdale spent eight years in a Vietnamese POW camp, and consistently exhibited bravery, even when subjected to torture. For his sacrifice, he was awarded the Medal of Honor by President Gerald Ford in 1976. 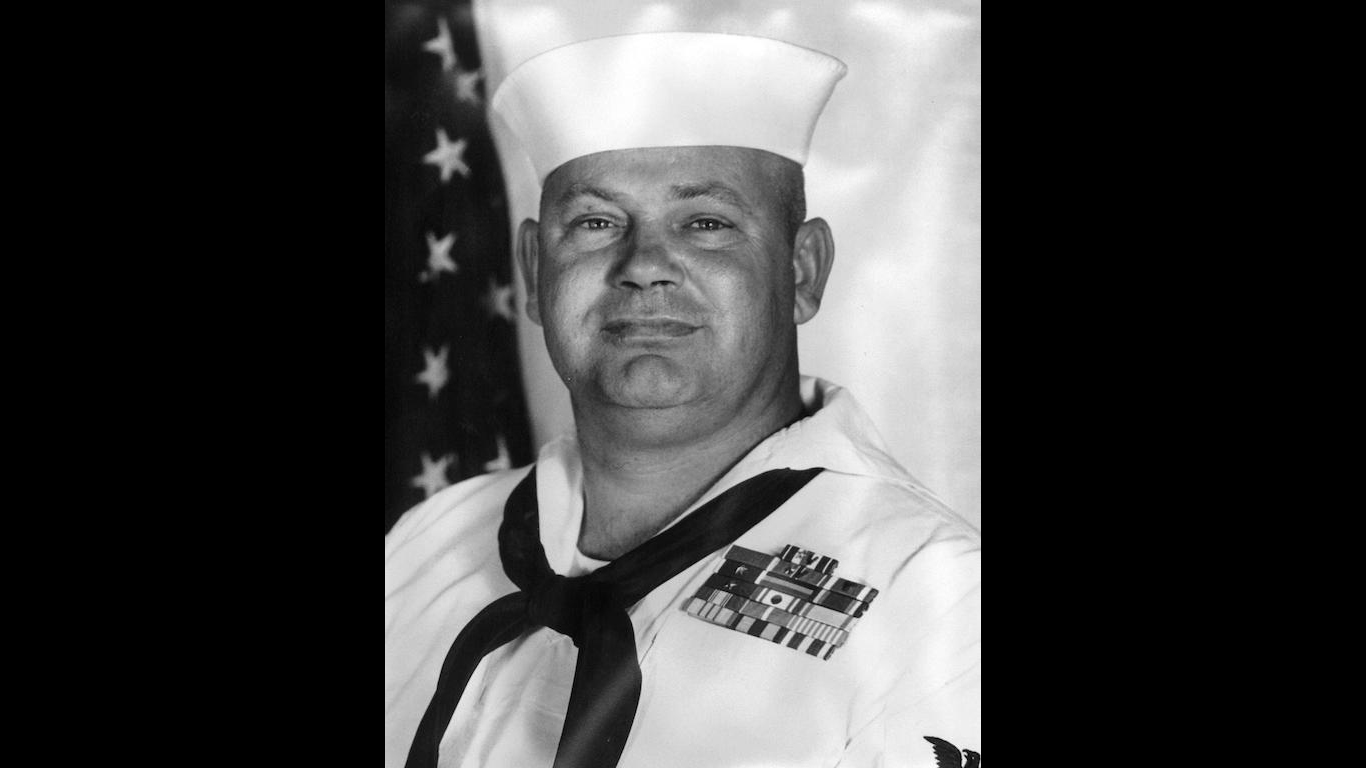 Williams was the most decorated enlisted man in the history of the Navy. On Oct. 31, 1966, two U.S. patrol boats were searching for Viet Cong when they encountered a fleet of enemy sampans, or small boats. In the ensuring fight, Williams led the attack that eventually destroyed more than 65 enemy boats. 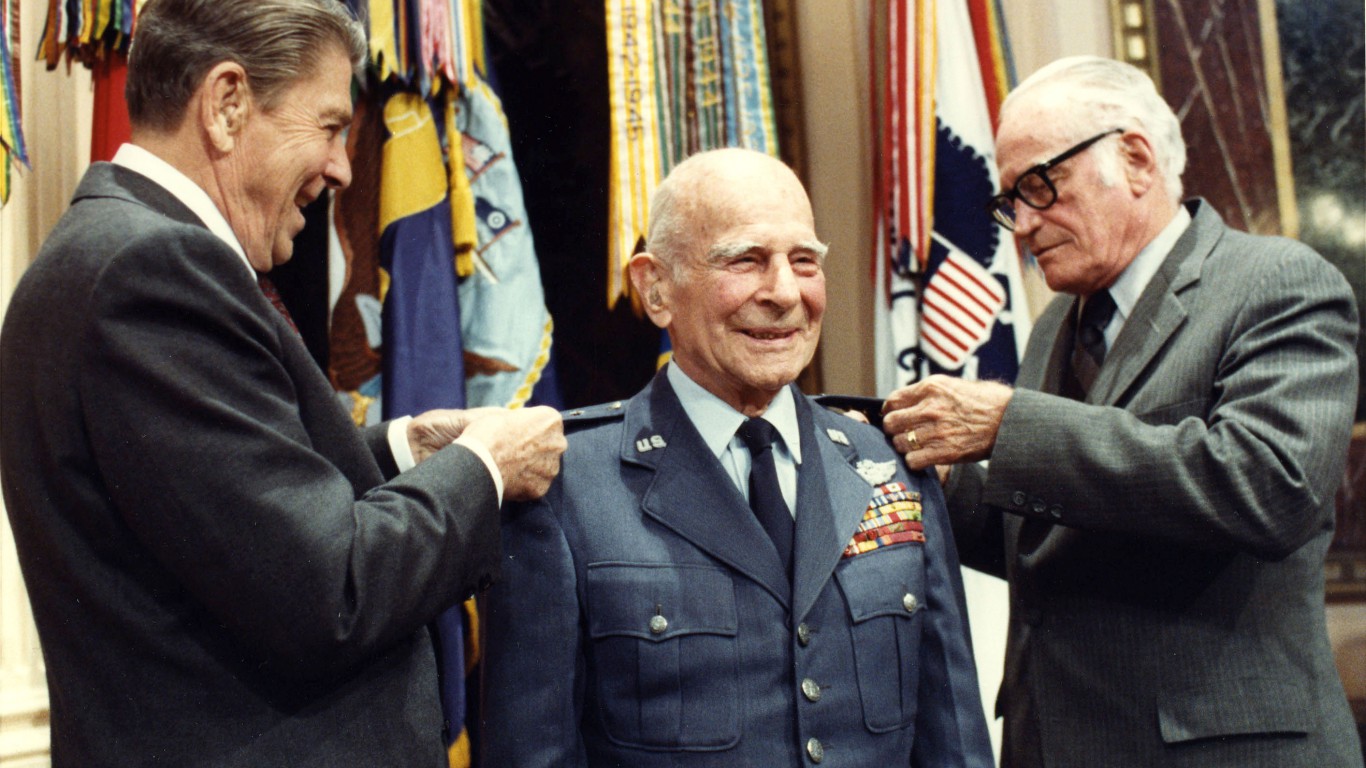 Doolittle lifted America’s morale after the devastating attack on Pearl Harbor by leading a daring raid on Tokyo in April 1942. He was awarded the Medal of Honor.