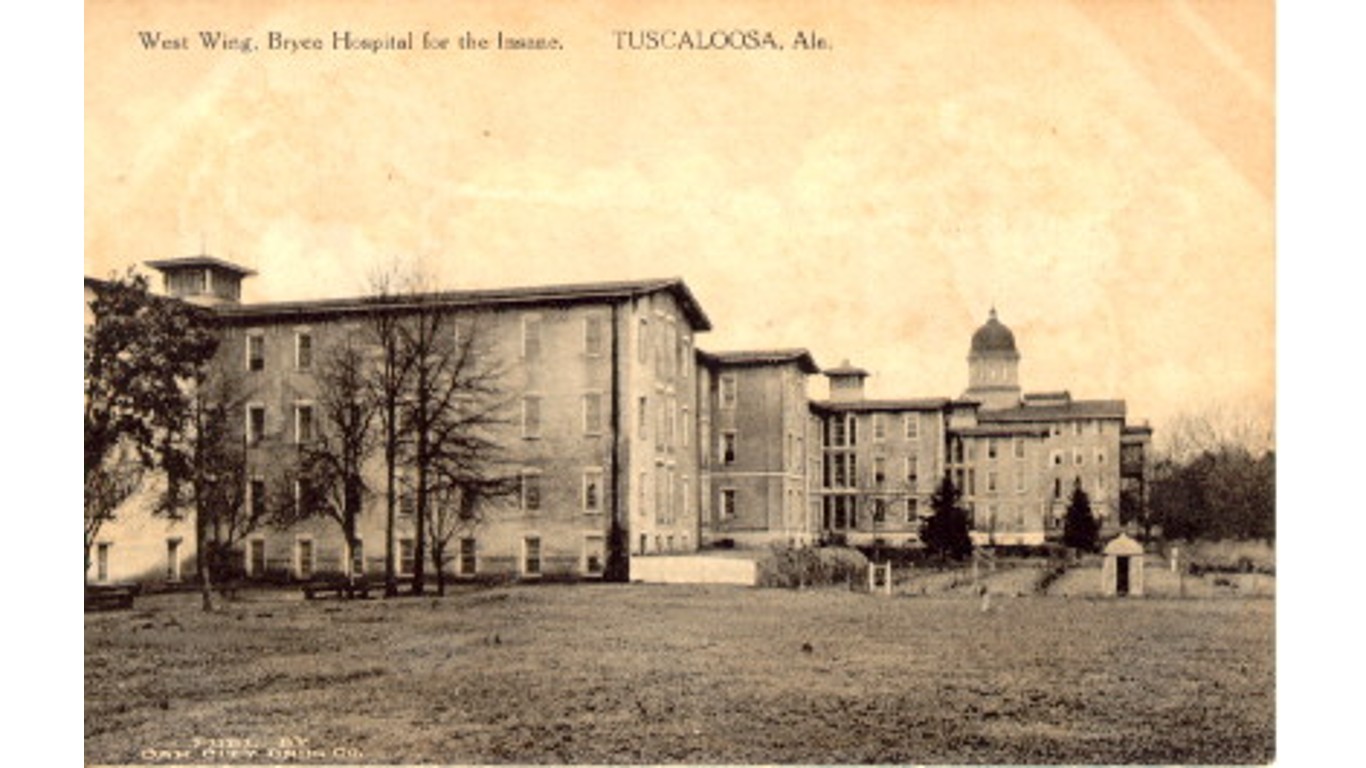 Generally speaking, the Deep South was not enthusiastic about eugenics, due in large part to religious traditions and a culture of strong, nurturing families. Still, William Partlow, an ardent believer in ridding the population of “defectives,” coaxed the Medical Association of the State of Alabama to work with him in passing a bill that created the Alabama Home for the Feeble-minded, and, in the fine print, granted the superintendent of the school the discretion to order the sterilization of patients. Partlow became the superintendent in 1920 and sterilized every inmate in his charge. 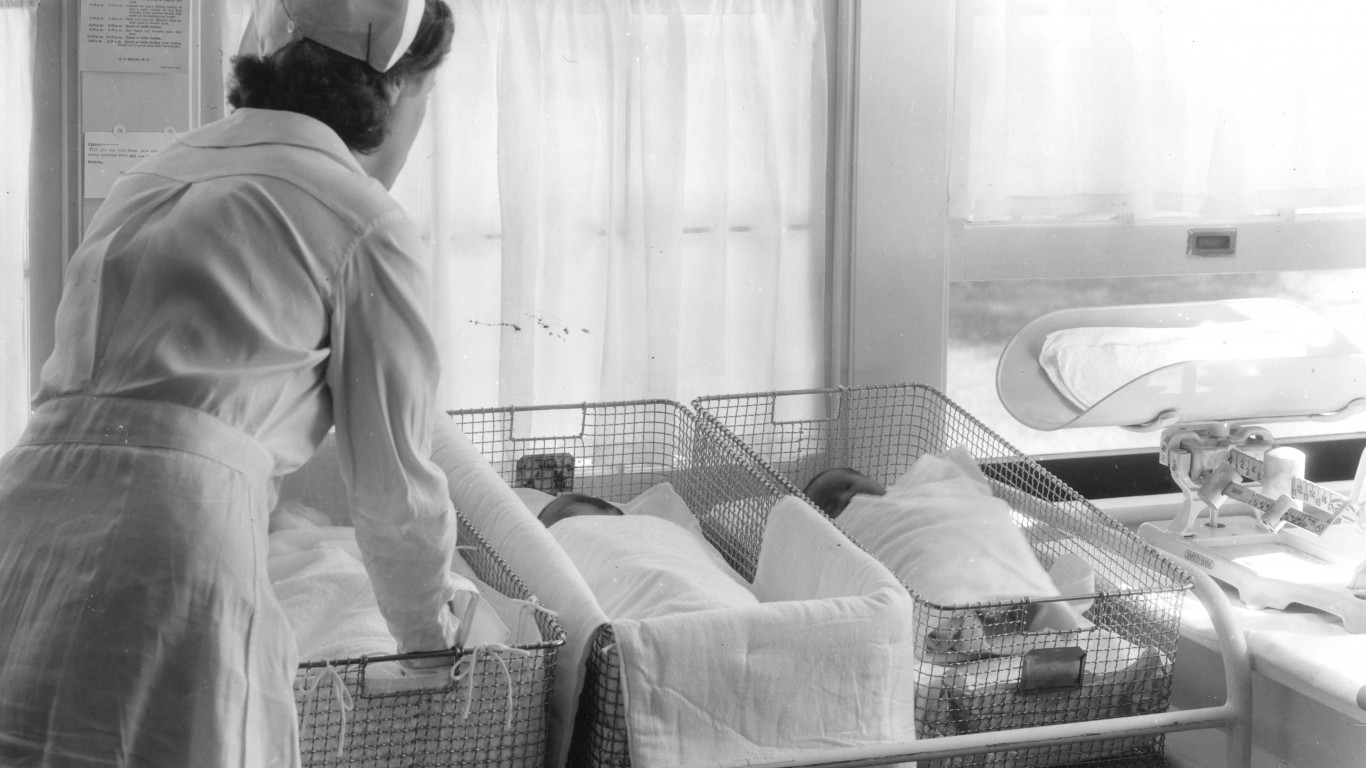 An Arizona law passed in 1929 provided for the sterilization of people “afflicted with hereditary forms of insanity that are recurrent, idiocy, imbecility, feeble-mindedness, or epilepsy” and had the potential to produce “likewise afflicted” children. Unlike the Alabama law, the Arizona statute offered some due process, whereby the recommendation for sterilization by the Superintendent of the State Hospital had to be approved by the State Board of Medical Examiners, whose confirmation of disability could be appealed in court within 30 days.

ALSO READ: The Worst Thing About Every State 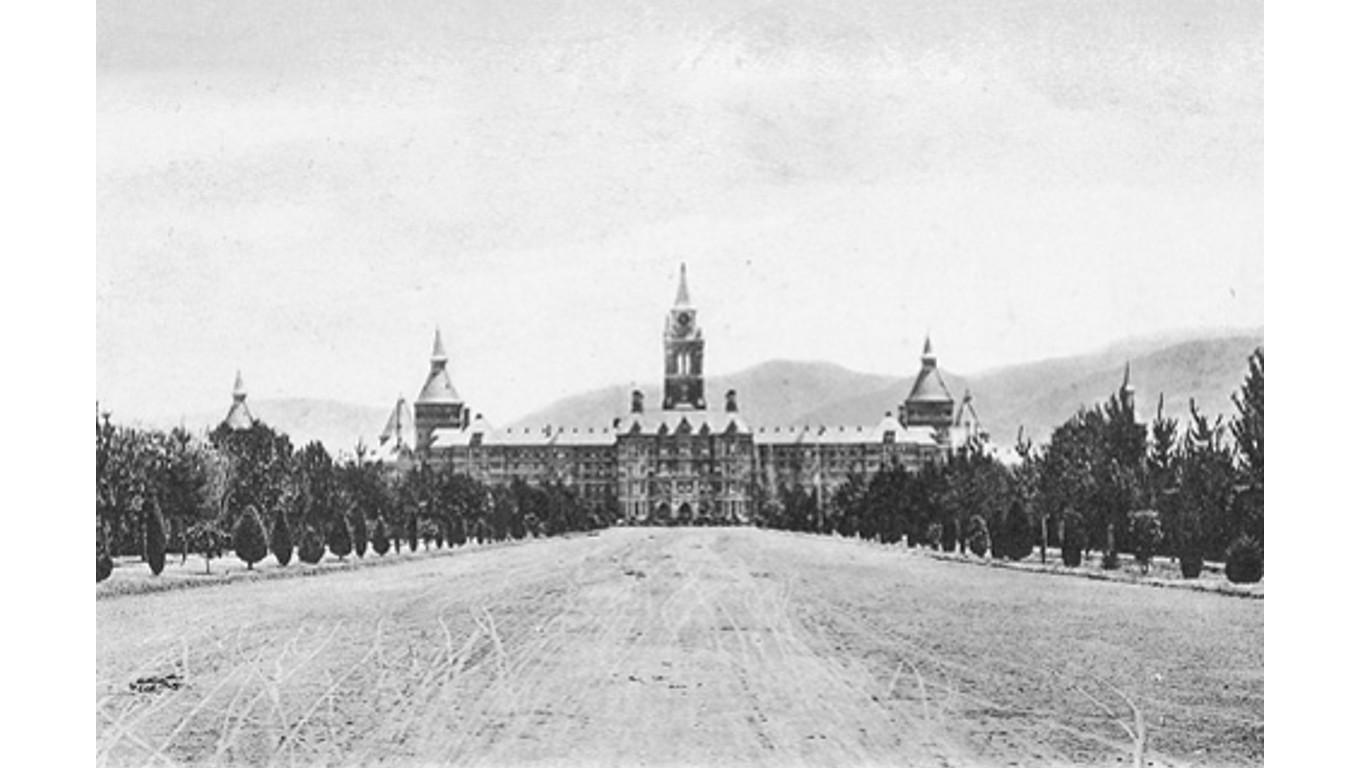 California passed its first sterilization law in 1909 and additional laws in 1913 and 1917, each expanding the scope of who could be neutered. A California court case in 1930 affirmed the right of a mother to have her daughter sterilized for sexual misconduct, effectively expanding the permissible reasons for sterilization beyond hereditary concerns. Even considering questionable record-keeping that suggests that the number may be higher, California sterilized over 20,000 people, the most of any state, and a third of the U.S. total. 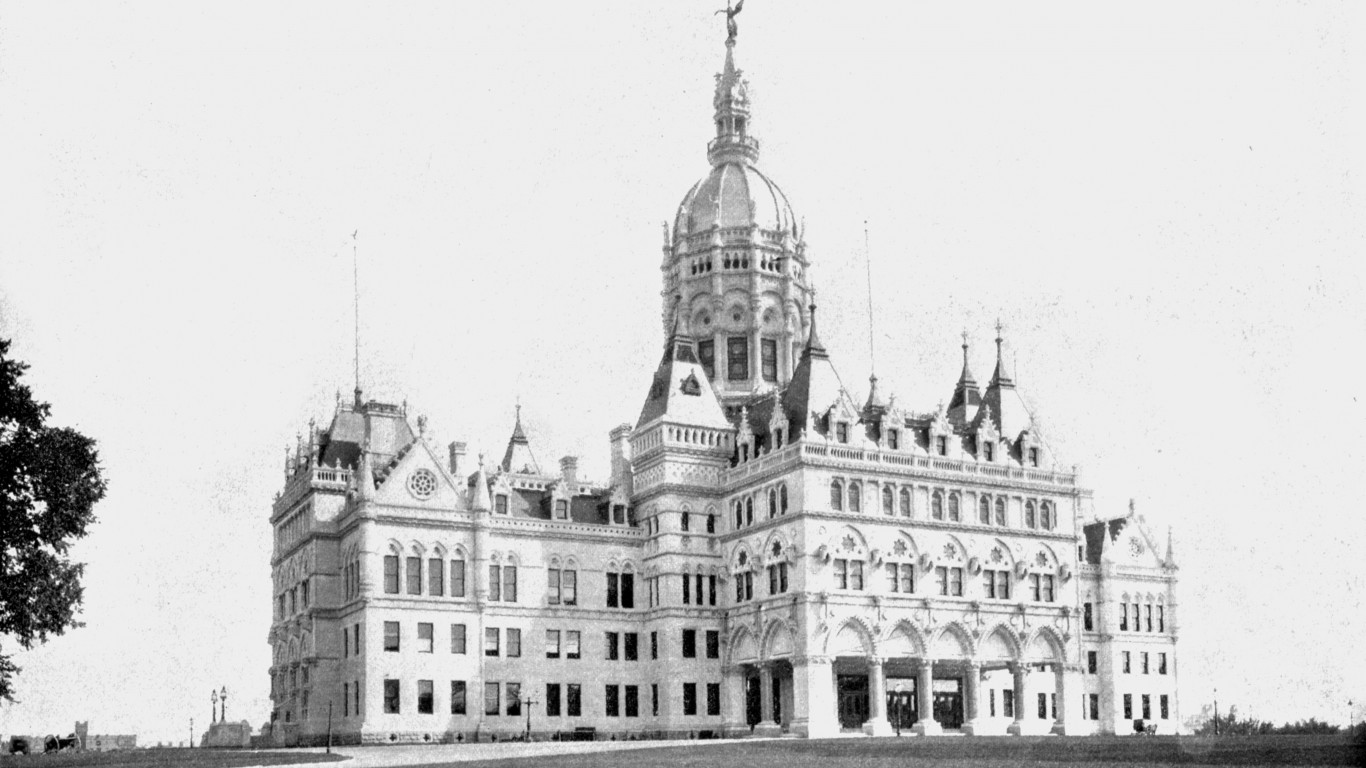 Connecticut was the second state to pass a eugenics law, allowing a panel of surgeons to order the sterilization of mental hospital patients after reviewing patients’ family history, chances of recovery, and potential for procreation. The Connecticut law is distinguished from others in that its female victims had to undergo the complete removal of their ovaries , while other states called for removal of the fallopian tubes. 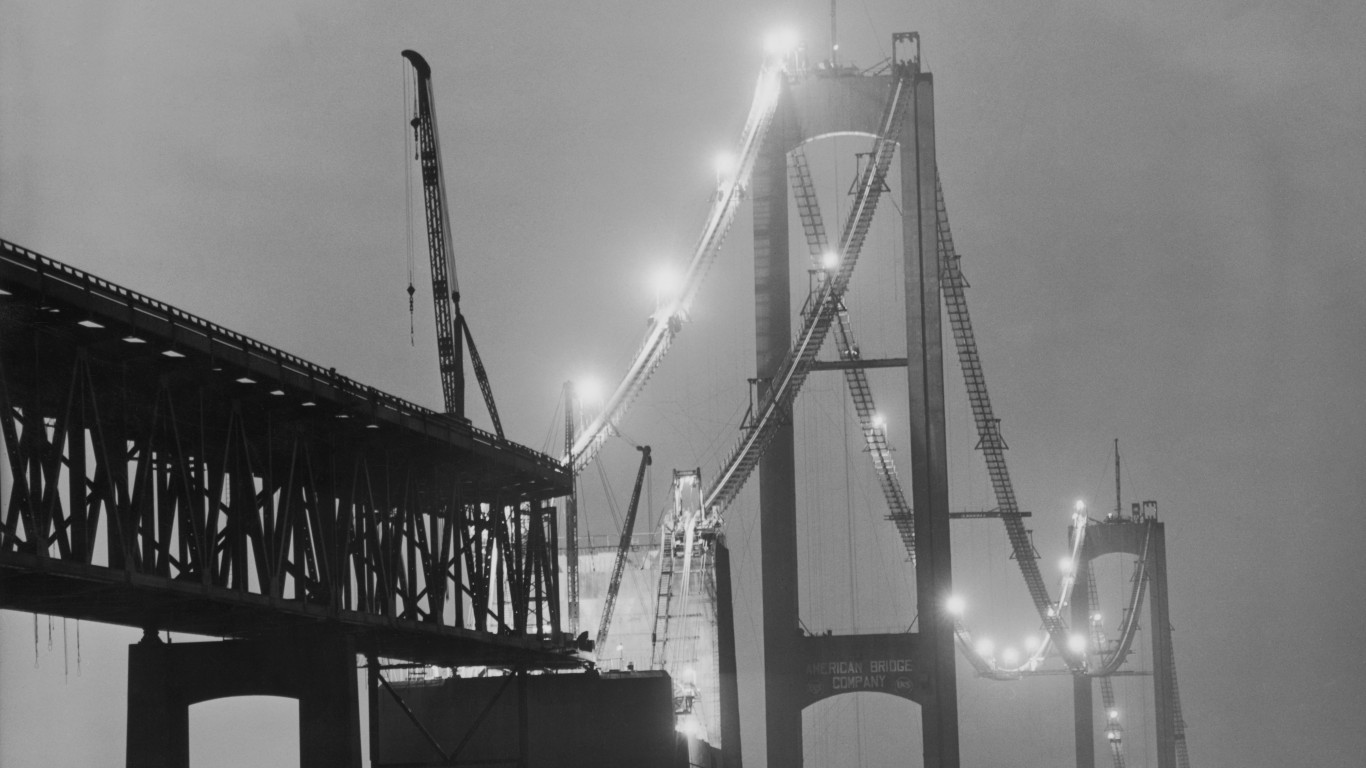 Delaware came late to the practice of eugenics but did so enthusiastically, with the highest per capita rate of sterilization in the country in some years. Victims included mental hospital patients who were “insane, feeble minded or epileptic,” homosexuals, and habitual criminals if their criminality was “due to mental abnormality.” The statute required families to be notified, and stipulated that patients be consulted and be allowed to object. The numbers indicate that these requirements may not have been scrupulously honored; in other states sterilizations dropped precipitously when consent became the rule.