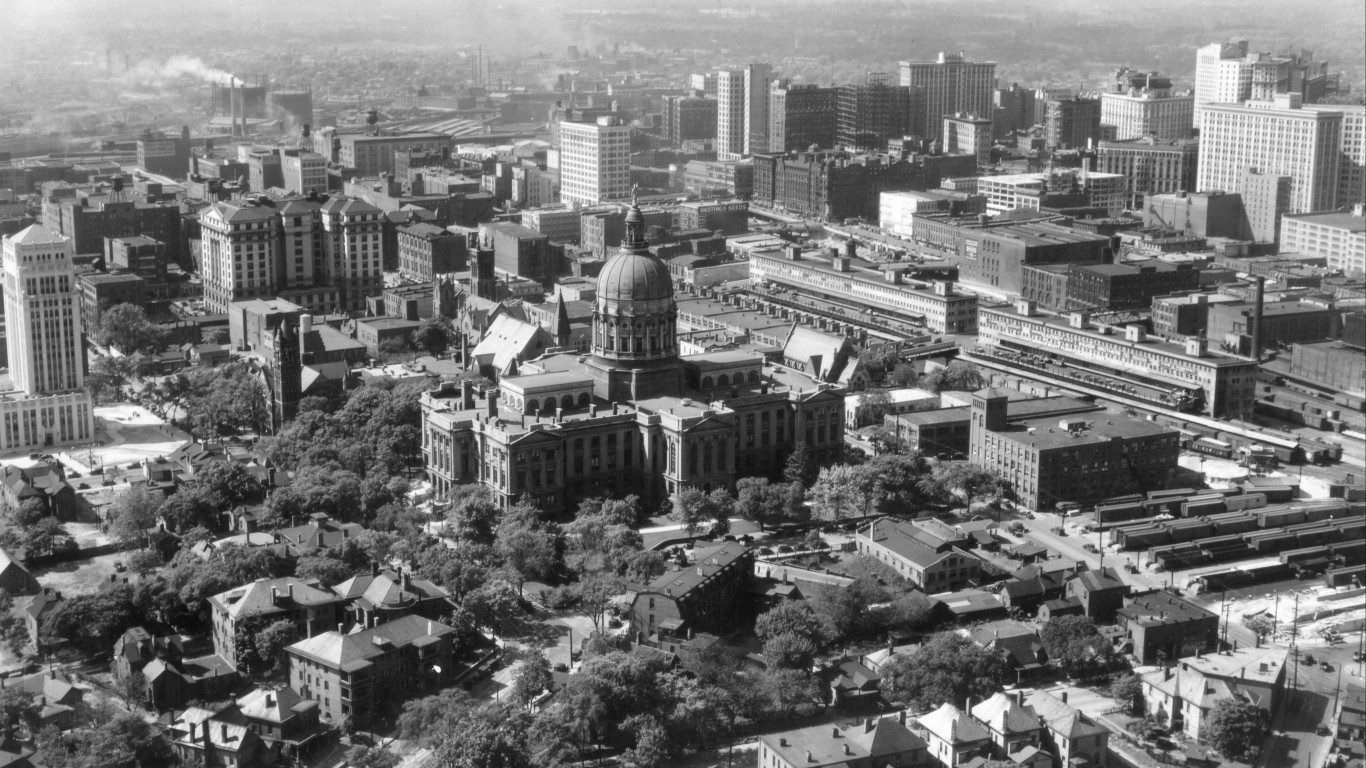 Georgia was the last state to embrace eugenics, with its culture of large extended families that took care of their own. Progressivism had not made inroads in the state and a previous version of the sterilization bill had been vetoed by Governor Eugene Talmadge. The law that passed in the subsequent administration targeted individuals who “would be likely, if released without sterilization, to procreate a child, or children, who would have a tendency to serious physical, mental, or nervous disease or deficiency.”

It appears that race was not a factor in Georgia’s eugenics. The patients in institutions from which victims were drawn were overwhelmingly white. A progressive Georgia politician, Ellis Arnell, was an advocate of both compulsory sterilization and African-American voting rights. 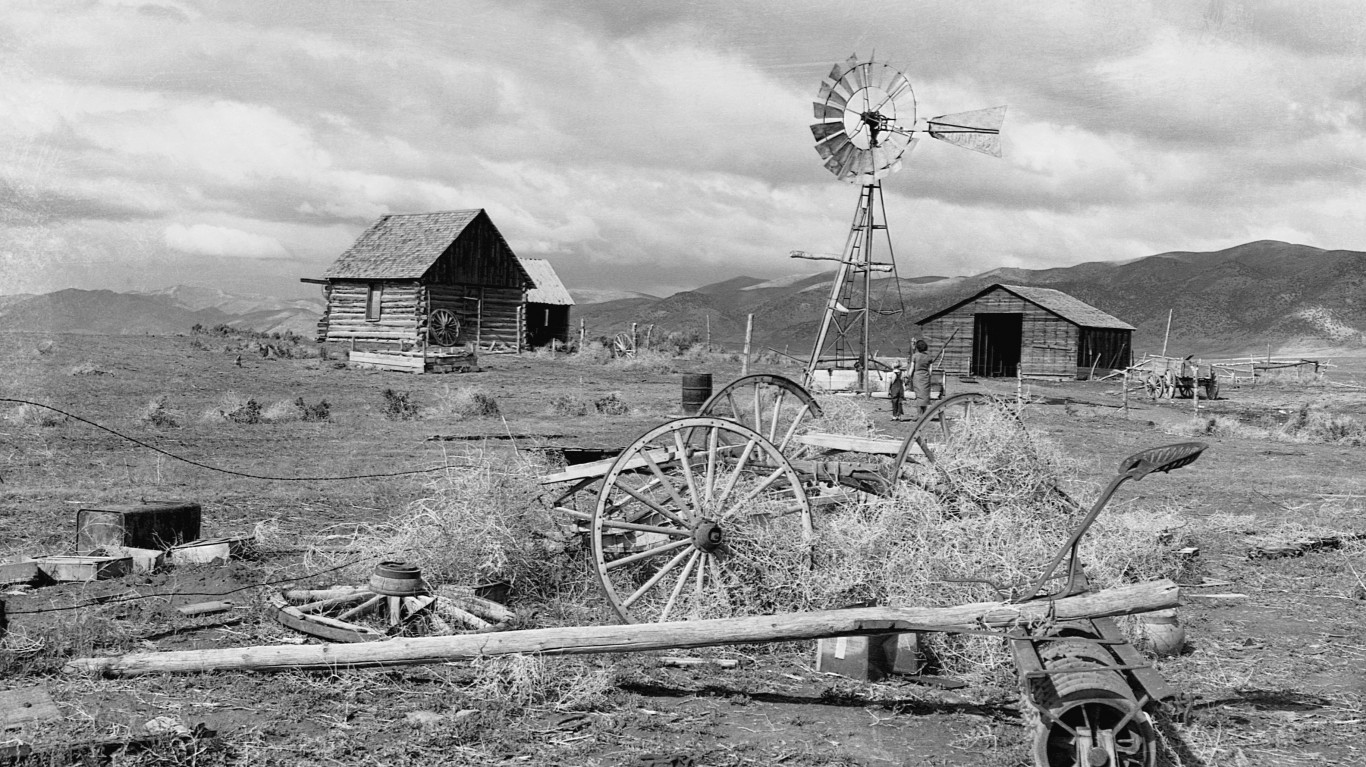 Idaho’s first eugenics law was passed in 1925, allowing sterilization of “feeble-minded, insane, epileptics, habitual criminals, moral degenerates and sexual perverts,” who could potentially pass on these conditions or otherwise constitute “a menace to society.” In practice, sterilizations were few because they required the consent of the victim or a guardian, or, alternatively, a hearing based on an examination by a single doctor. The doctor’s main obstacle in making a case for sterilization was in proving heritability.

ALSO READ: The Well-Being of Every State From Best to Worst, According to New Study 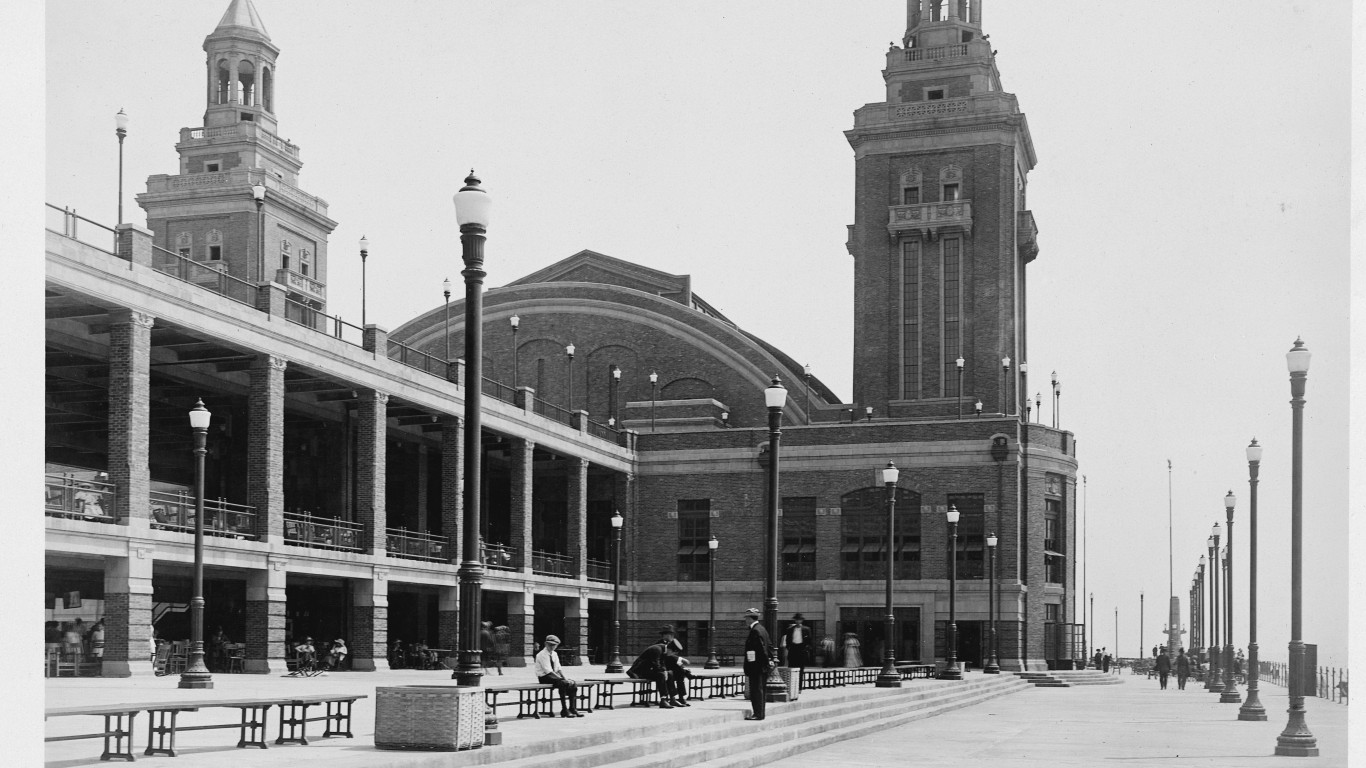 Illinois never passed a sterilization law. The only known case of state sanctioned sterilization involved a 65-year-old convicted prisoner deemed to be a “sexual pervert and degenerate.” The sentencing judge gave him the option of prison or sterilization. The prisoner chose the latter. It is believed that the judge intended the sentence and the publication of his order to spark debate on sterilization. The debate continued over the years, with three eugenics bills introduced, but ultimately defeated, between 1925 and 1933, supported by progressives. 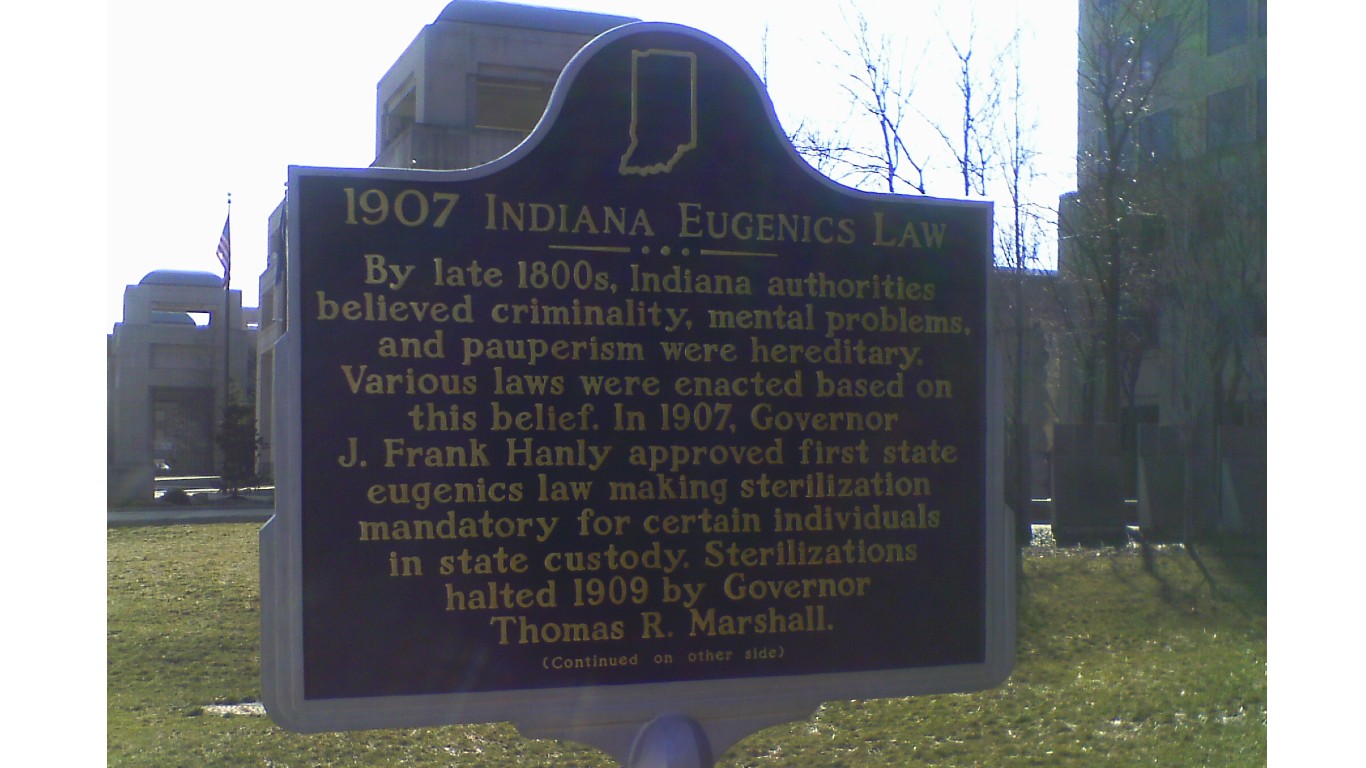 Before there was a eugenics law in Indiana, Dr. Harry C. Sharp, a noted proponent of sterilization, was already practicing the procedure on male prison and reformatory inmates guilty of mаsturbation or other sexual “deviance.” His interest was not in punishment, he said, but in helping his victims. He chose vasectomy over castration so that his patients would not be depressed by the ever-present reminder of their neutering. Historians estimate these early procedures to have numbered between 175 and 800. 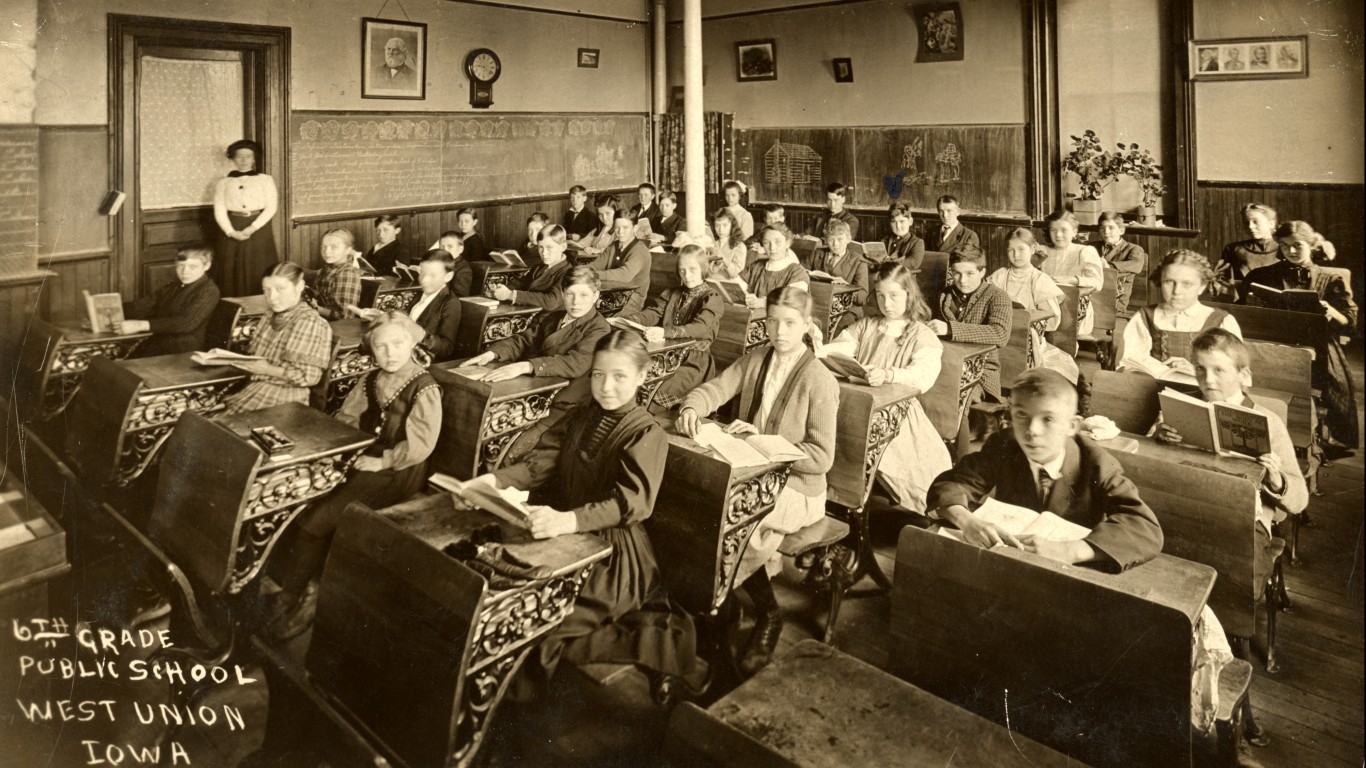 Iowa was the birthplace and childhood home of Harry H. Laughlin, a prolific writer and highly influential national and international proponent of eugenics. Like many other states, Iowa followed Laughlin’s guidance in the passage and execution of its sterilization laws, but not without pushback.

The Women’s Christian Temperance Union in Iowa argued, based on growing research, that environment and nurturing could improve a child’s IQ, and that sterilization cruelly cut off a person’s potential. The Catholic Church also weighed in against proposed sterilizations brought before the State Eugenics Board, succeeding in getting many dismissed.