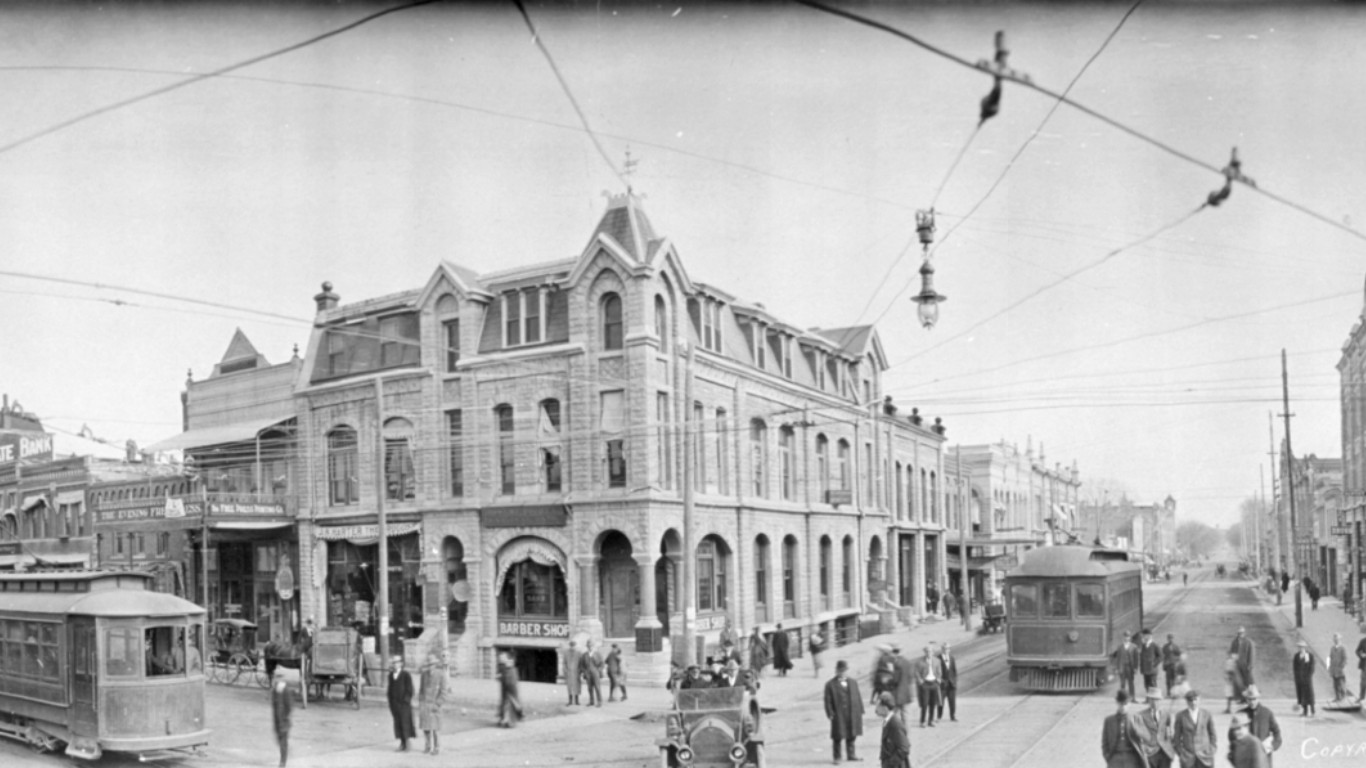 In the 1890’s, before the passage of the first sterilization laws in Kansas, Dr. F. Hoyt Pilcher, the superintendent of the Kansas Home for the Feeble-minded, later named the Kansas State Asylum for Idiotic and Imbecile Youth, was found to be “de-sexing” his “students” — so called because of the institution’s educational goals. He performed up to 150 sterilizations, including 58 castrations, before he was removed from his position. He was subsequently reappointed in the face of widespread fear of degeneracy. The early sterilization laws did not precipitate a large number of procedures, due at least in part to the outcry over Pilcher’s notorious history. After the U.S. Supreme Court endorsed compulsory sterilization in the infamous Carrie Buck case, however, incidences of the procedure soared. 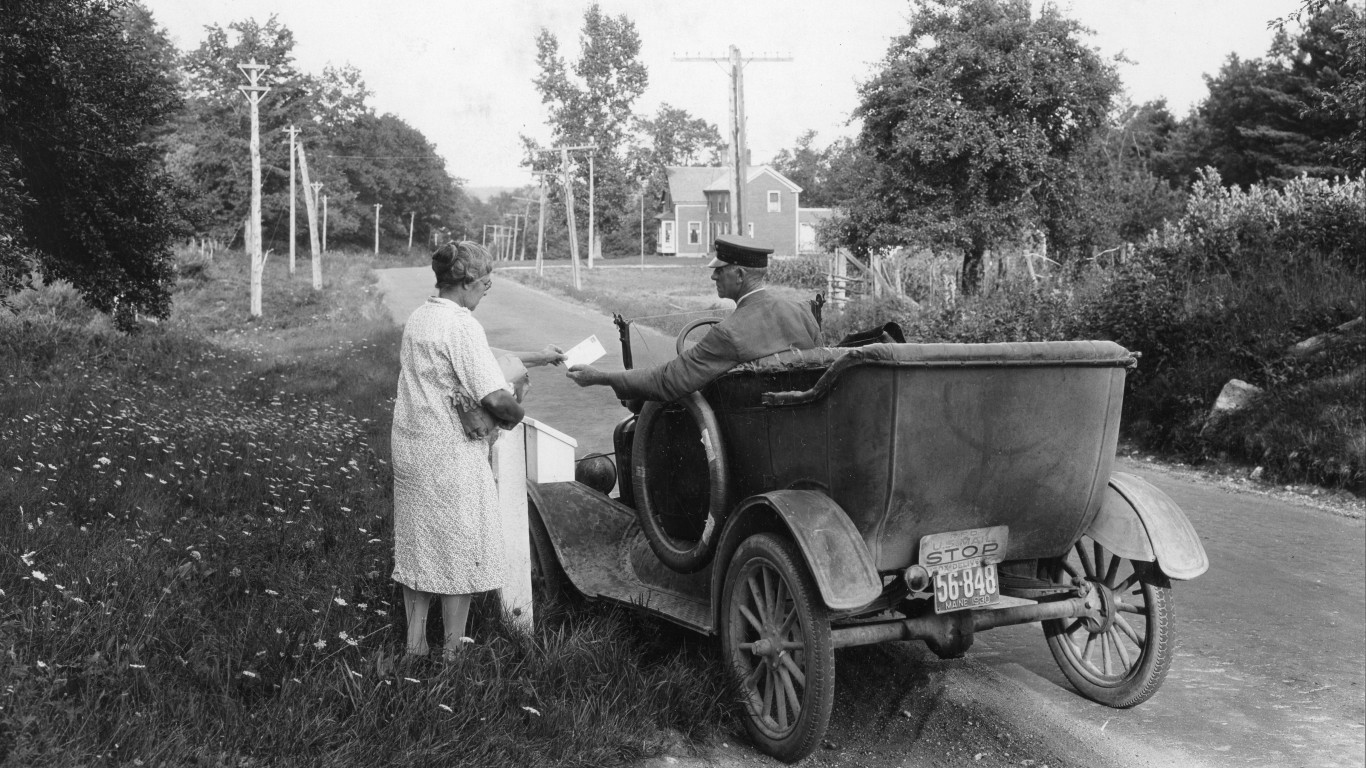 Maine’s sterilization laws, passed in 1925, allowed physicians to propose sterilization, to be approved by a state board, and then subject to appeal. The law also allowed individuals or their families to request sterilization, and the requests had to be approved by a committee of three doctors. Prior to 1930, Maine’s laws also prevented marriage of “idiots, imbeciles, and feebleminded” individuals, without defining those terms. Any instance of such a marriage was considered void because of the participant’s assumed inability to make a contract. 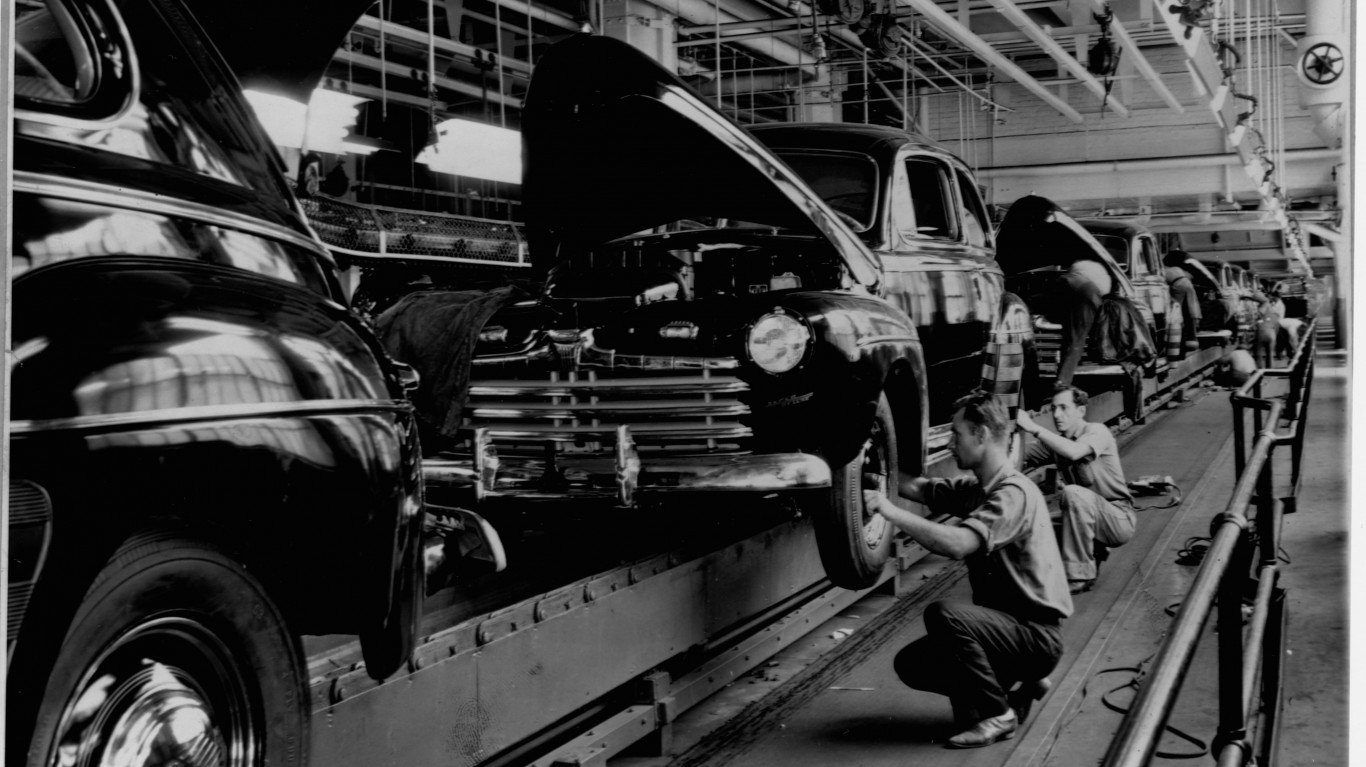 After a 1913 law was declared unconstitutional, a 1923 eugenics law was upheld, allowing both voluntary and compulsory sterilization, by vasectomy, salpingectomy (surgical removal of fallopian tubes), and x-ray, of “idiots, imbeciles and feebleminded.” The law was amended in 1929 to include the insane, epileptics, “moral degenerates,” and “sexual perverts,” and to allow the castration of the latter as a “more humane procedure.” 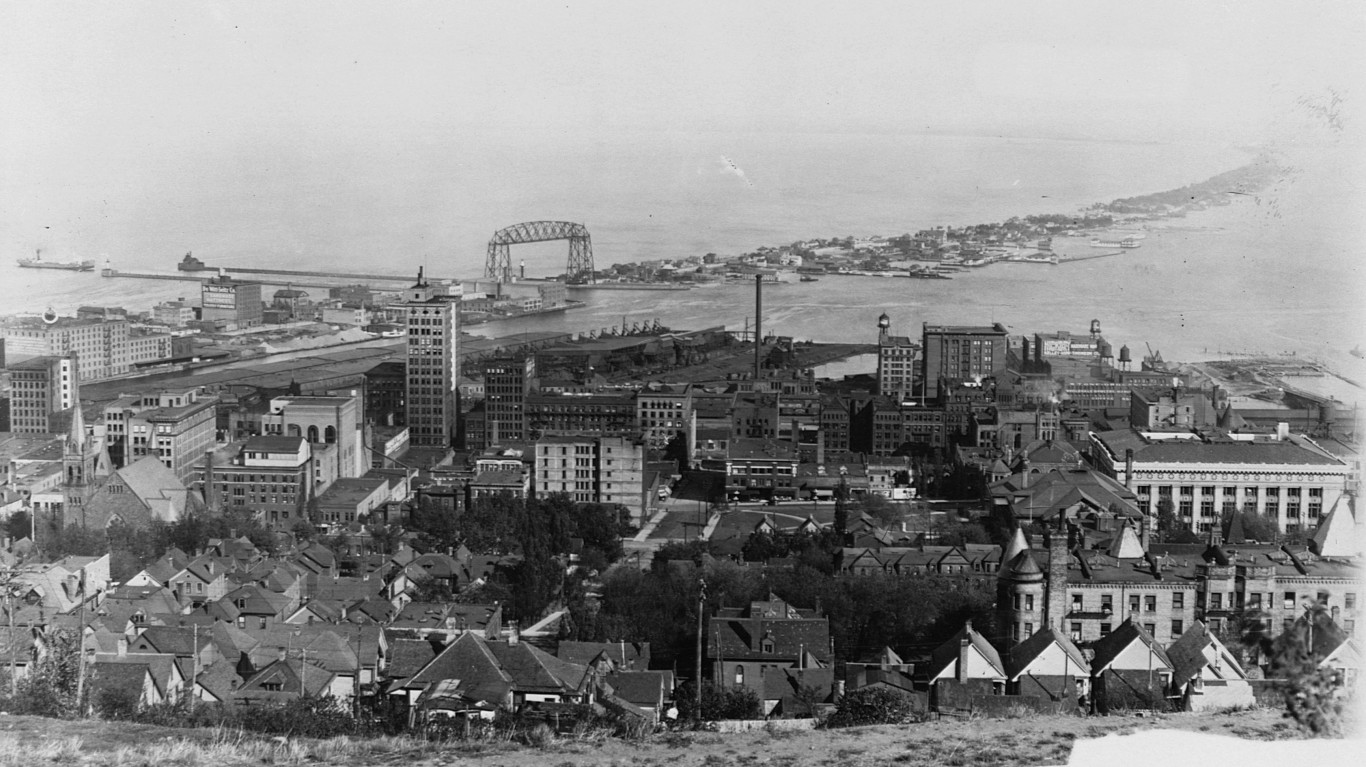 Before the explicit recognition of eugenics in state law, a 1917 statute allowed probate judges to commit people “alleged to be Feeble minded, Inebriate, or Insane” — as well as neglected or delinquent children — to state guardianship. The guardianship was for life, providing a pool of candidates for the 1925 sterilization law, which targeted institutionalized “insane” and “feebleminded.” Consent of a spouse or next of kin was required, but it appears that family members were given to believe that the loved one’s release would be more likely if sterilization was performed. 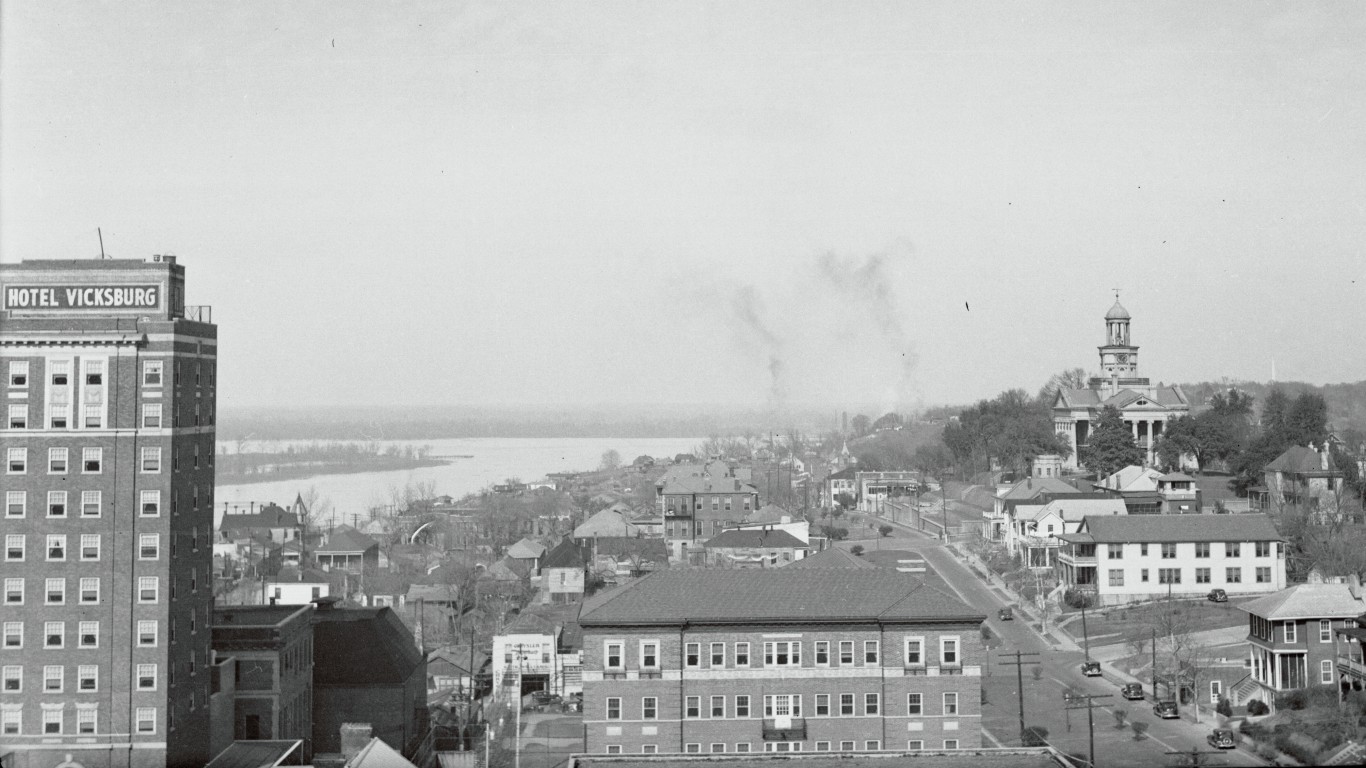 Like other Southern states, Mississippi was not an early adopter of eugenics policies, and when it did pass a law in 1928 allowing sterilization, the procedures for ordering sterilization discouraged the superintendents of asylums from seeking them. The superintendent would first have to seek approval by the board of the institution and then the inmate had to be given notice and a hearing at which the inmate, the inmate’s guardian, or counsel could dispute the proposal. An adverse ruling could be appealed all the way to the state supreme court.