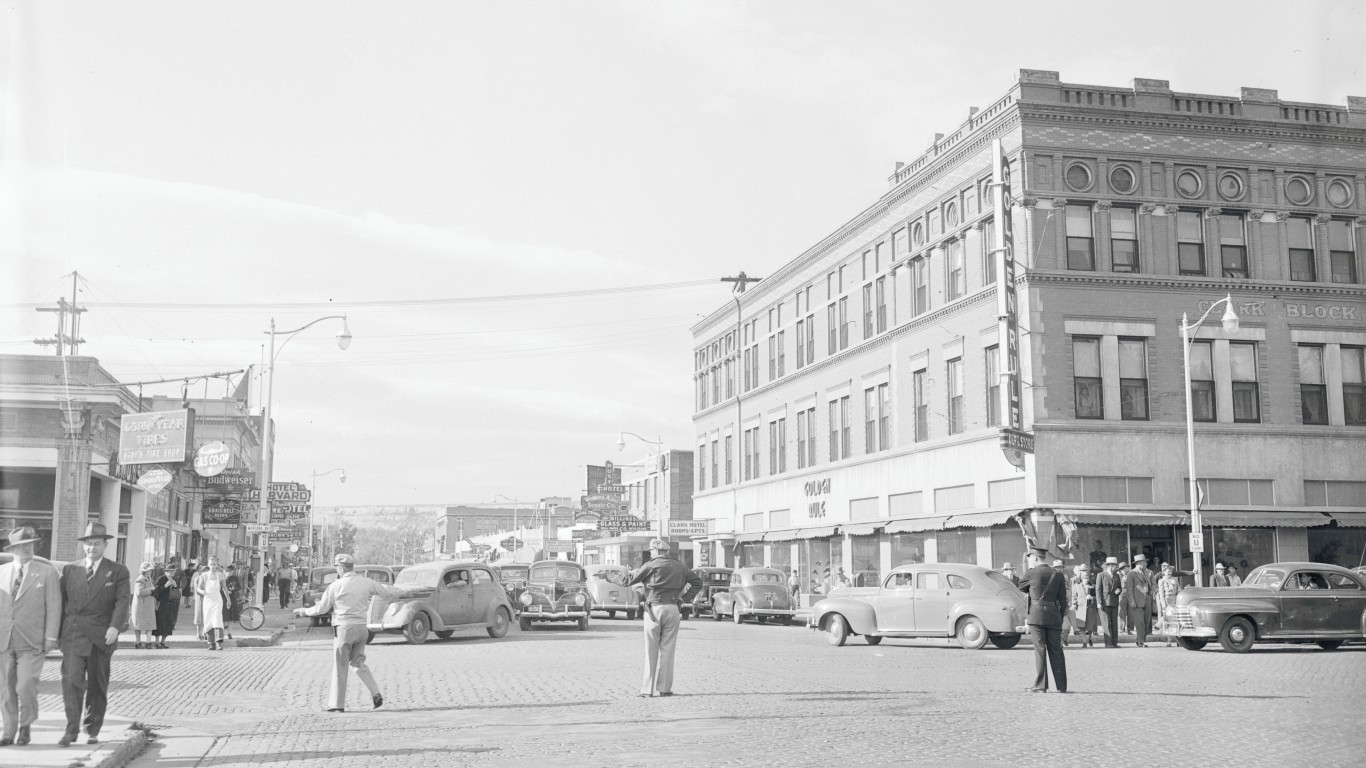 Similar to most states, Montana’s 1923 law targeted inmates of state institutions who were “hereditary idiots, feeble-minded, insane, and epileptics,” and provided a process for ordering compulsory sterilizations. In practice, the state’s mental institutions claimed not to perform these procedures without the consent of the patient or a family member, though it is reported that they would often go to great lengths to obtain consent. The statute was replaced in 1969 with a new law that explicitly required a patient’s consent. Still, following its passage, 66 people were sterilized for being incapable of caring for children or likely to pass on undesirable traits. 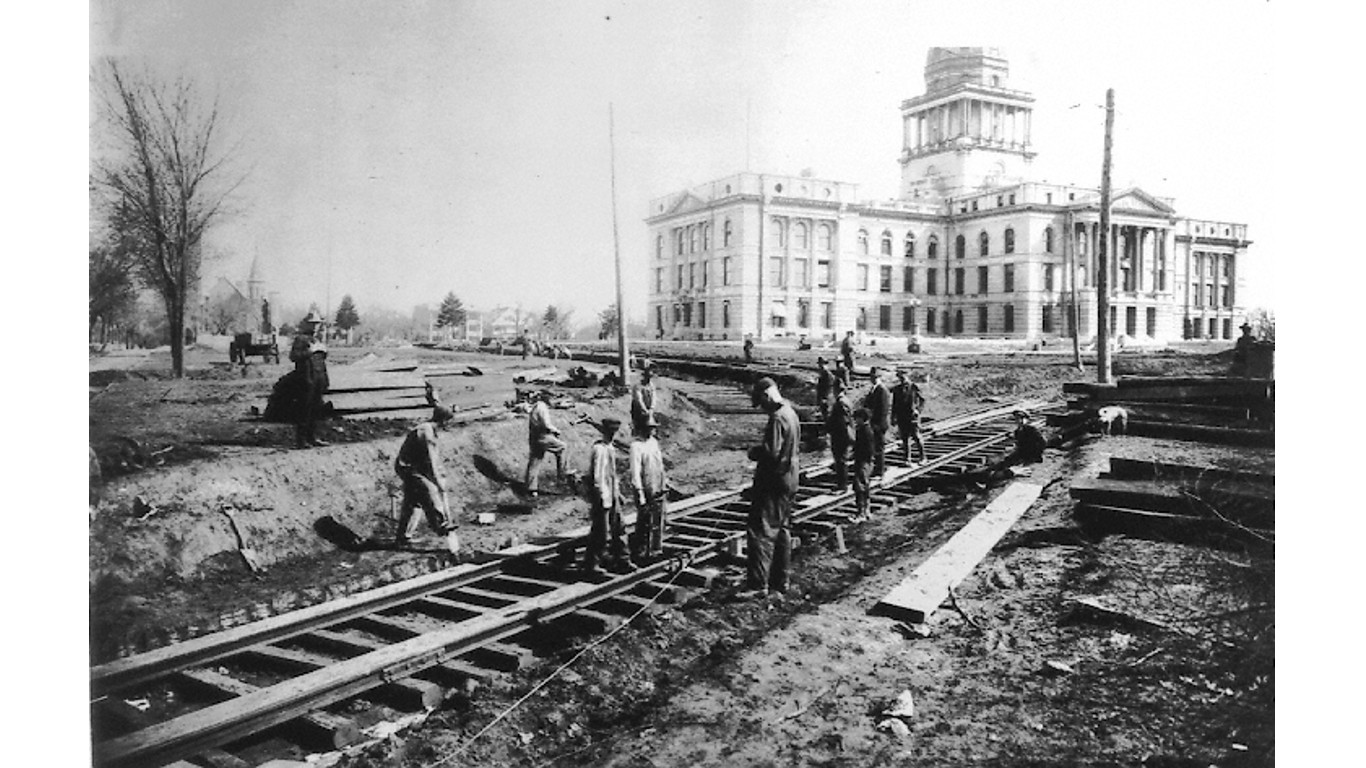 While most states limited the pool of sterilization candidates to the inmates of a few named asylums, Nebraska’s 1915 law allowed for sterilization of the insane or feebleminded from a range of state facilities, including “institutions for the feeble-minded, hospitals for the insane, the penitentiary, reformatory, industrial schools, the industrial home, and other such State institutions.” A replacement law in 1929 expanded the target population to include “habitual criminals, moral degenerates, and sexual perverts.” A final version of the statute in 1957 effectively limited sterilizations to residents of a single home for “mental deficients,” thereby removing habitual criminals and the insane from the scope of the law.

24/7 Wall St.
This Is How Much Your State Spends on Your Health 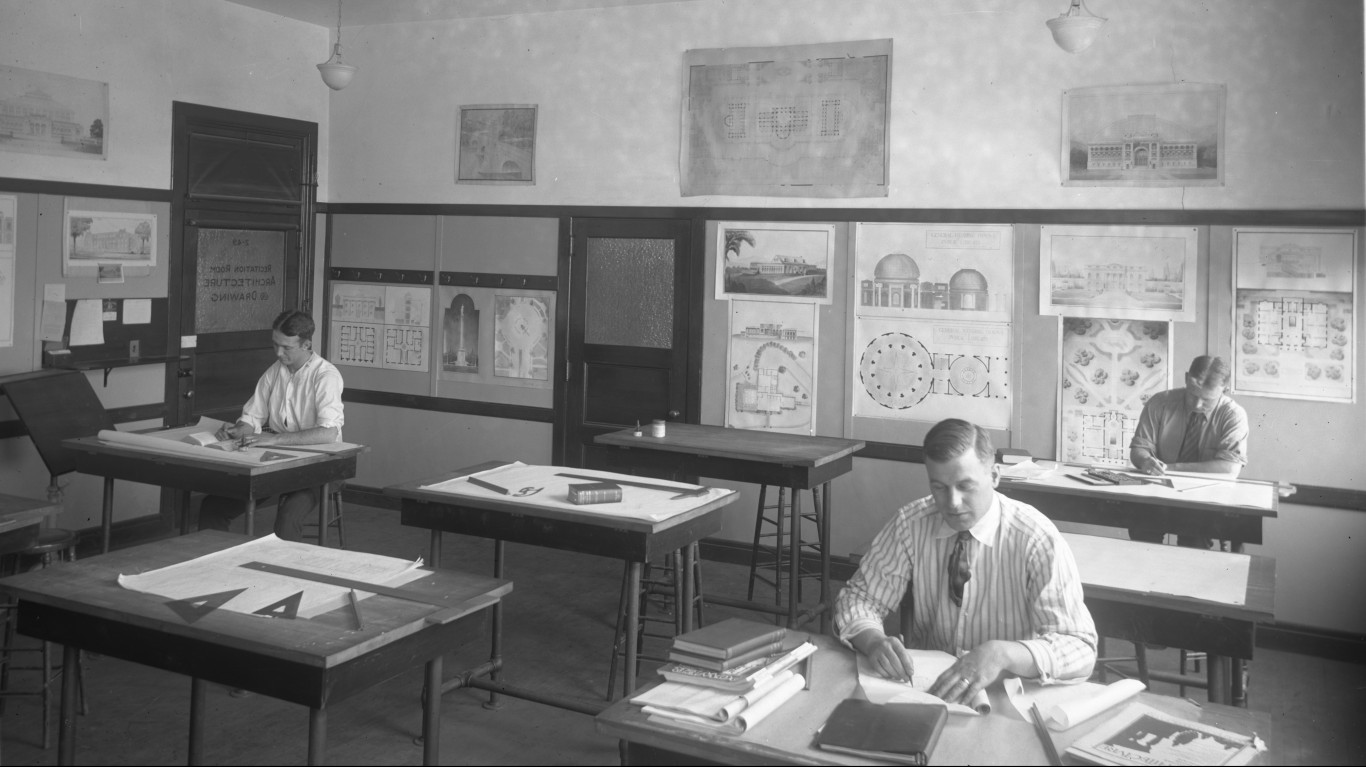 The first two sterilization laws in New Hampshire, enacted in 1917 and 1921, emphasized patients’ rights and included procedural safeguards. In 1929, in the wake of the Supreme Court ruling in the case of Carrie Buck, a new law was adopted that permitted compulsory sterilization. By the 1950’s, eugenics was losing its popularity among New Hampshire physicians, and the number of sterilizations was reduced, and usually performed by consent. 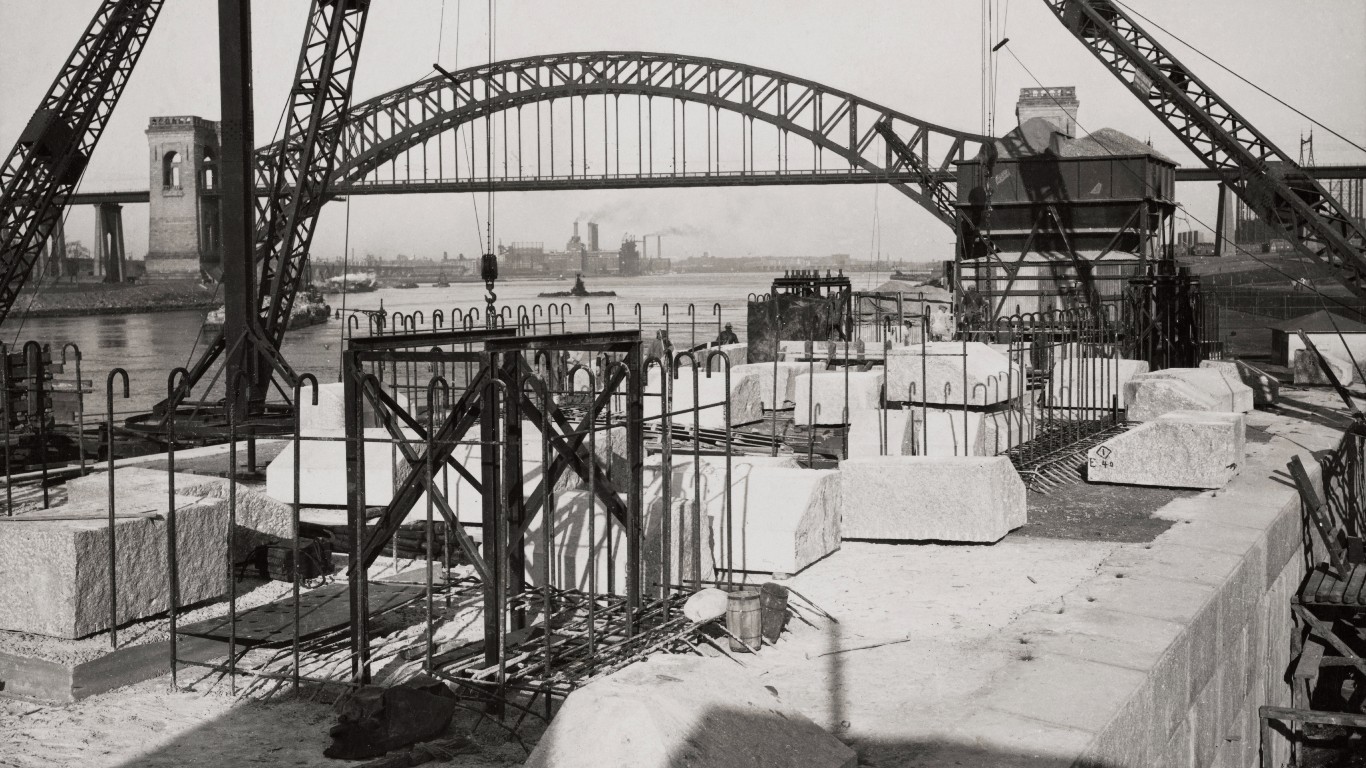 New York’s sterilization law was short-lived, ending in repeal after a court case exposed the gross unfairness of the practice. In Osborn v. Thompson, the plaintiff, an asylum inmate considered feebleminded, was “voluntarily” sterilized. In a challenge to the statute, his counsel argued that nobody with Osborn’s alleged deficiency who lived outside of an institution was subject to sterilization. Based on this argument, the court found that the statute violated the 14th amendment to the Constitution, which requires equal protection under the laws. 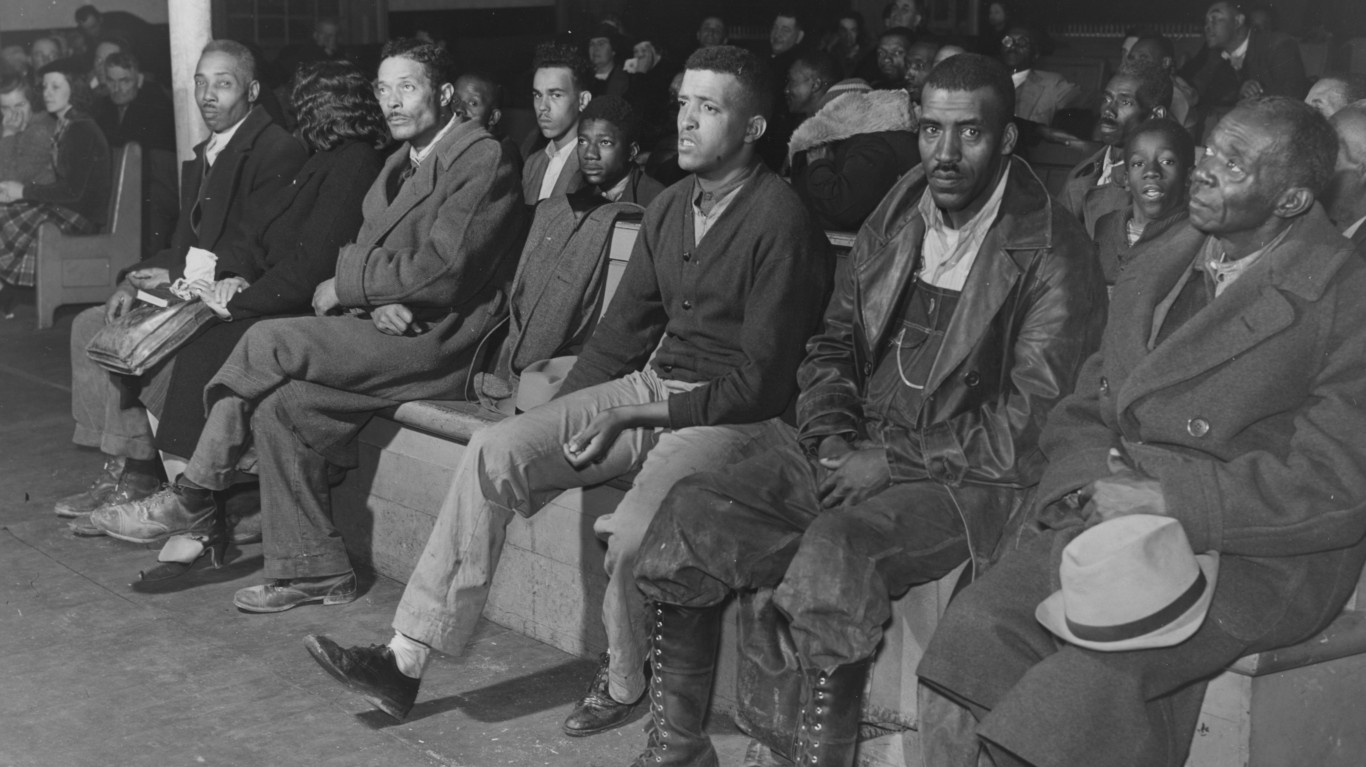 North Carolina had the third highest number of sterilizations of any state. Unlike most of the others, North Carolina, in addition to allowing institutions to order sterilization, permitted the guardian or next of kin of an individual considered feebleminded or insane to petition for that person’s sterilization. Under the original 1929 law, a petition for sterilization had to be approved by two named public officials and the chief medical officers of any two state institutions for the feeble-minded or insane, who together considered whether it was “likely that the individual might produce children with mental or physical problems.” The law was subsequently declared unconstitutional. A 1933 revision added due process safeguards, including review by a larger panel, representation of the patient at a hearing, and an appeals process.