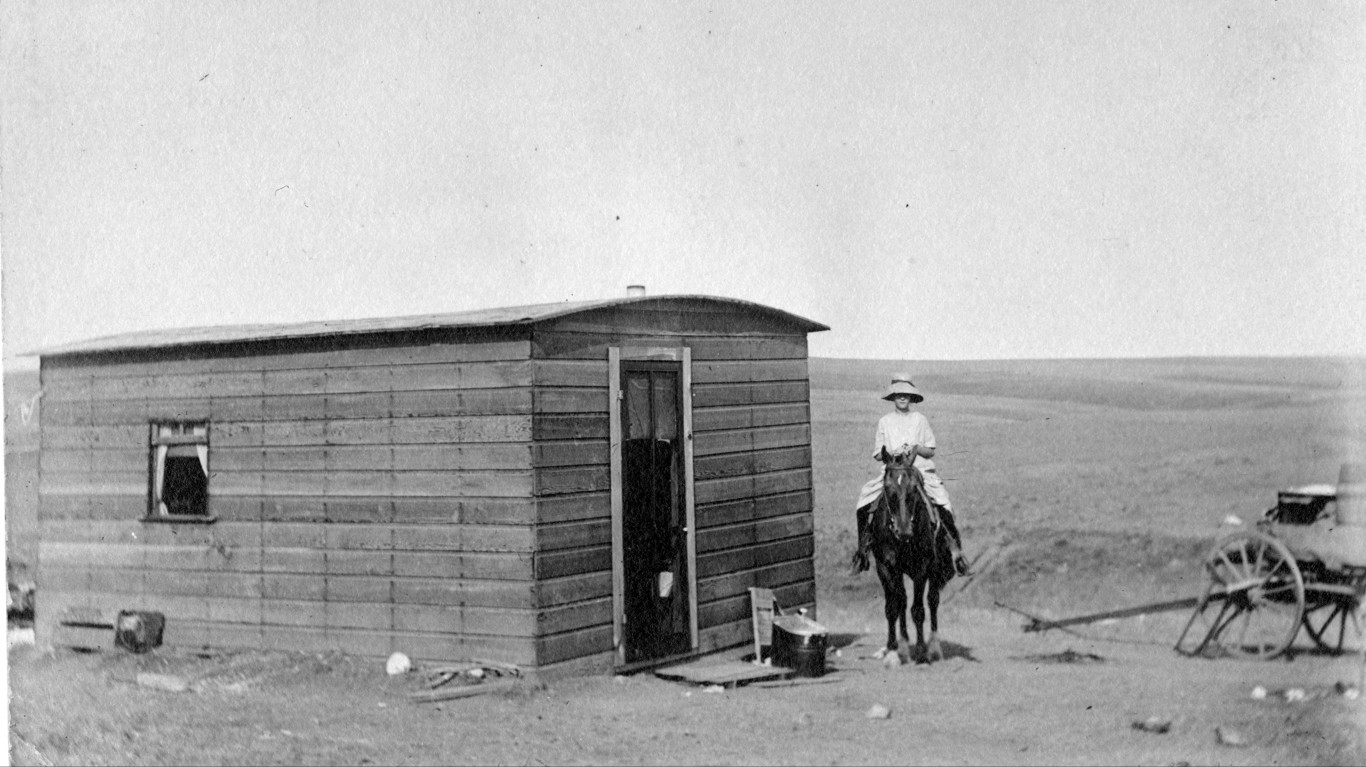 Following a pattern in many states, North Dakota’s 1913 law, passed as “an act to prevent procreation of confirmed criminals, insane, idiots, defectives, and rаpists…” was later replaced with a law that expanded the pool of sterilization candidates, but also added procedures meant to provide due process. Epileptics were removed from the list in 1961. As part of the eugenics movement, another bill was introduced to create a registry of mentally defective persons. Listed individuals would be restricted in a number of civic activities, including the purchase of land, engaging in lawsuits, and acquiring a marriage license. The bill failed to pass the legislature. 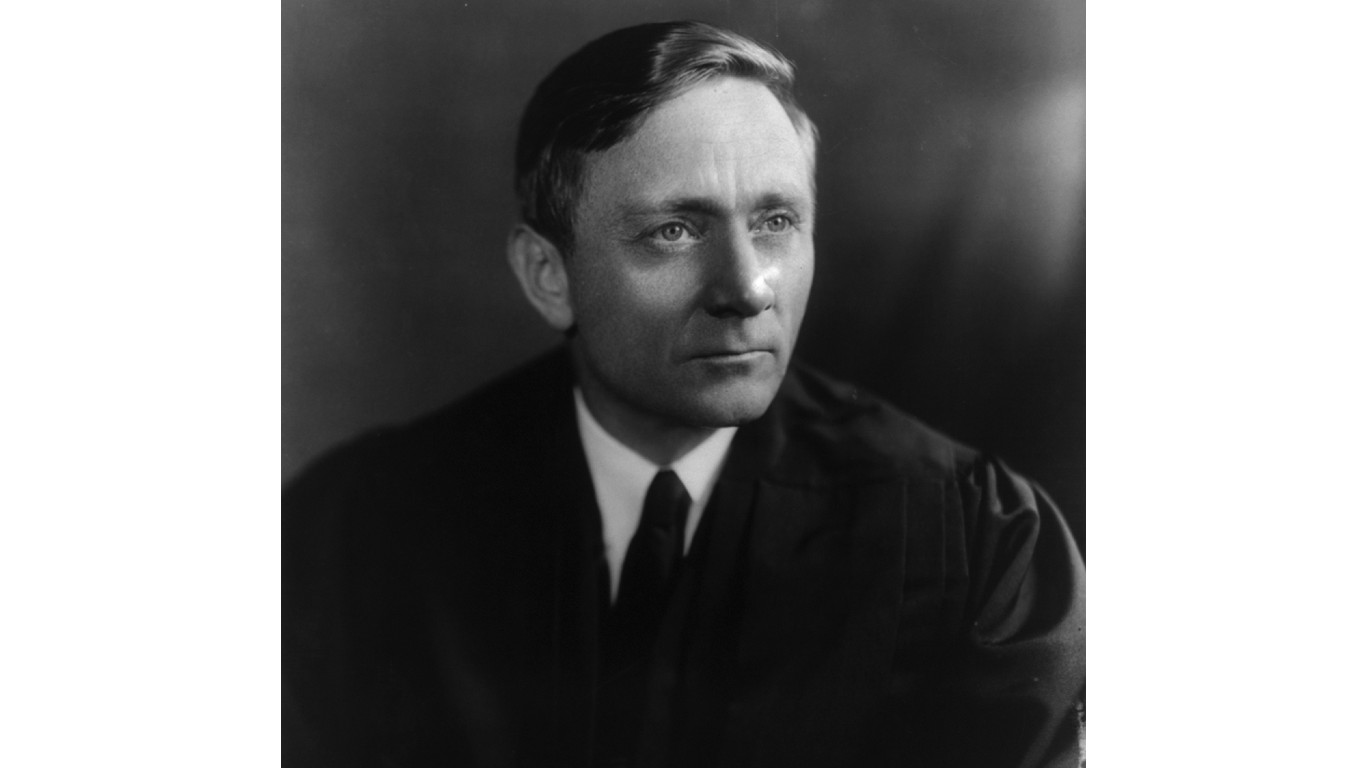 Oklahoma’s list of sterilization candidates looked like those of most other states, but also included patients “likely to be a public or partial public charge.” An amendment to the law further provided that habitual criminals with two previous convictions could be forcefully sterilized. In 1942, in the landmark case of Skinner v. the State of Oklahoma, the Supreme Court held that forced sterilization was not an acceptable means of punishment for a crime. With this decision, Oklahoma sterilizations decreased precipitously. 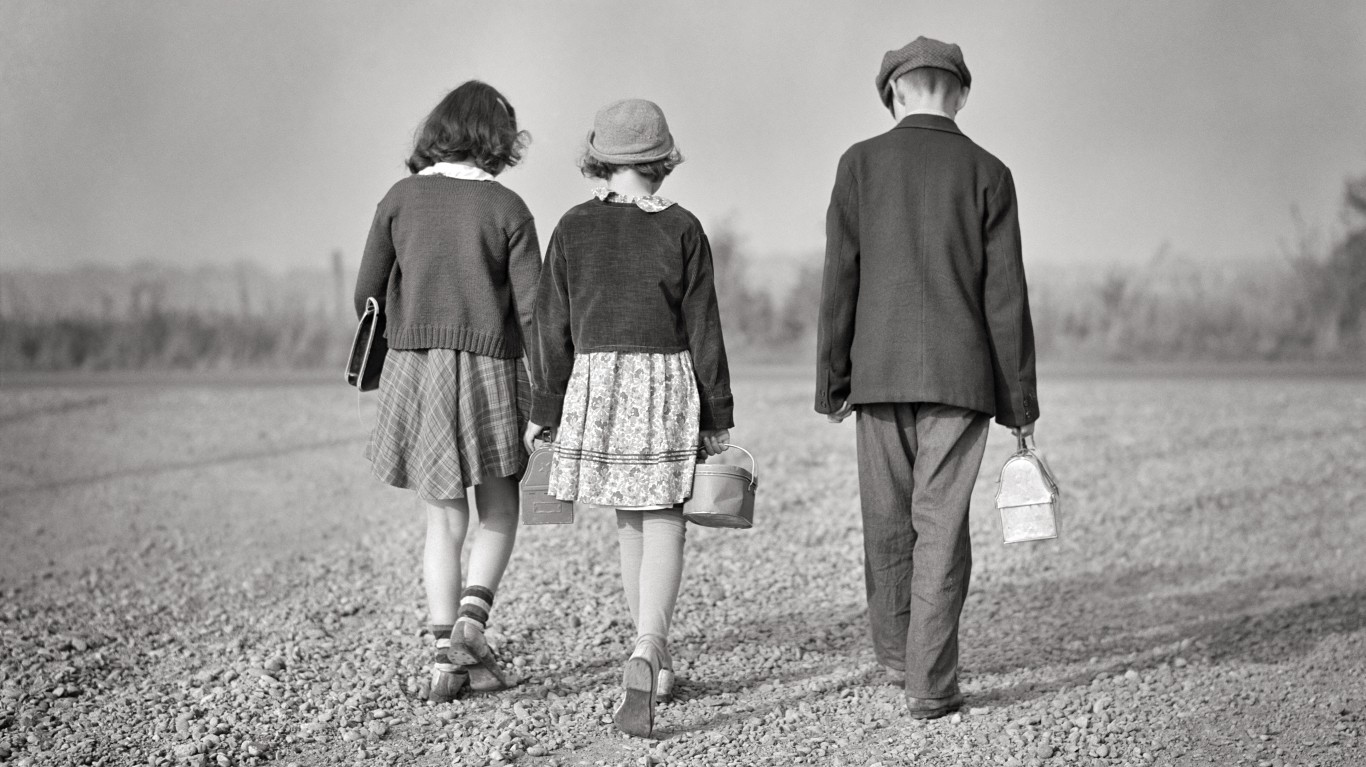 In the years before final passage of Oregon’s sterilization law, powerful lobbies formed on either side of the eugenics debate. The pro-sterilization faction advocated for a bill year after year beginning in 1907, and when a law passed 10 years later, the anti-sterilization faction forced a public referendum that overturned the law. A new version of the bill was passed in 1919 but was declared unconstitutional in 1921 by a court as violating the constitutional provision against cruel and unusual punishment. In 1923 the law was once again repackaged as being “non-punitive and therapeutic for both the patient and society.” Though it was very similar to its predecessor, this version withstood challenges and was in effect until it was repealed in 1983. 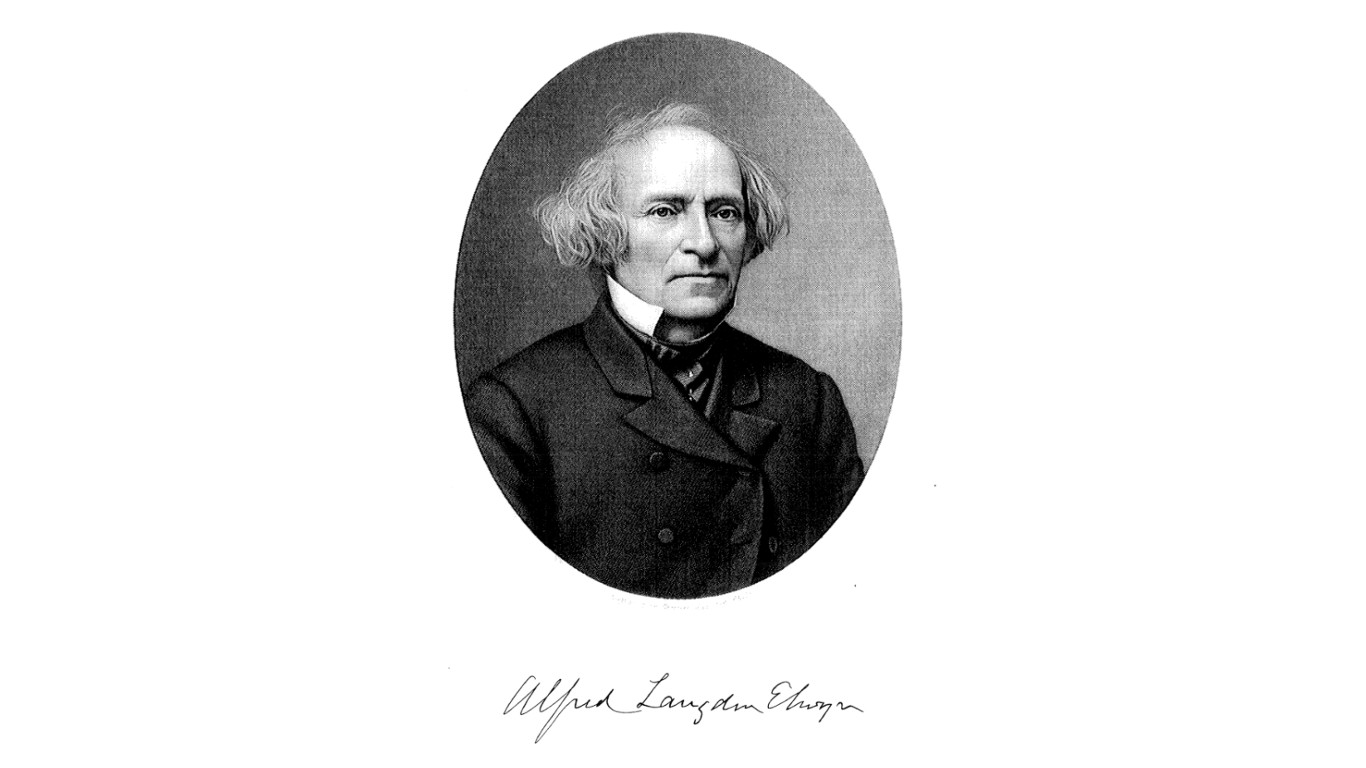 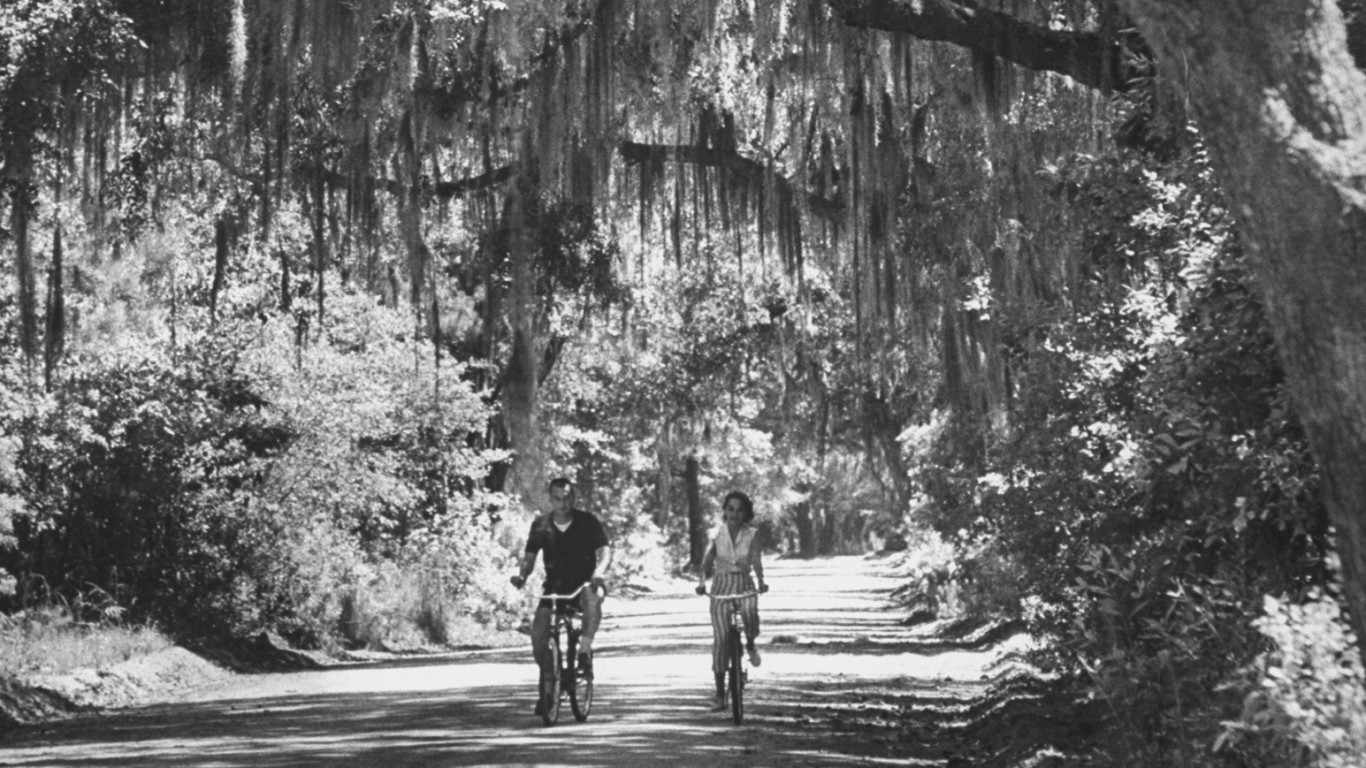 As in most of the South, the culture of South Carolina was not receptive to sterilization, with families unwilling to have disabled children and other family members taken from their homes. When institutionalization was felt necessary, the early strategy for avoiding procreation by those deemed unfit was through segregation from society. South Carolina finally fell into step with most of the rest of the country as the second-to-last state to enact a sterilization law. It targeted the usual range of inmates from mental and penal institutions who were considered morally or mentally deficient or insane.