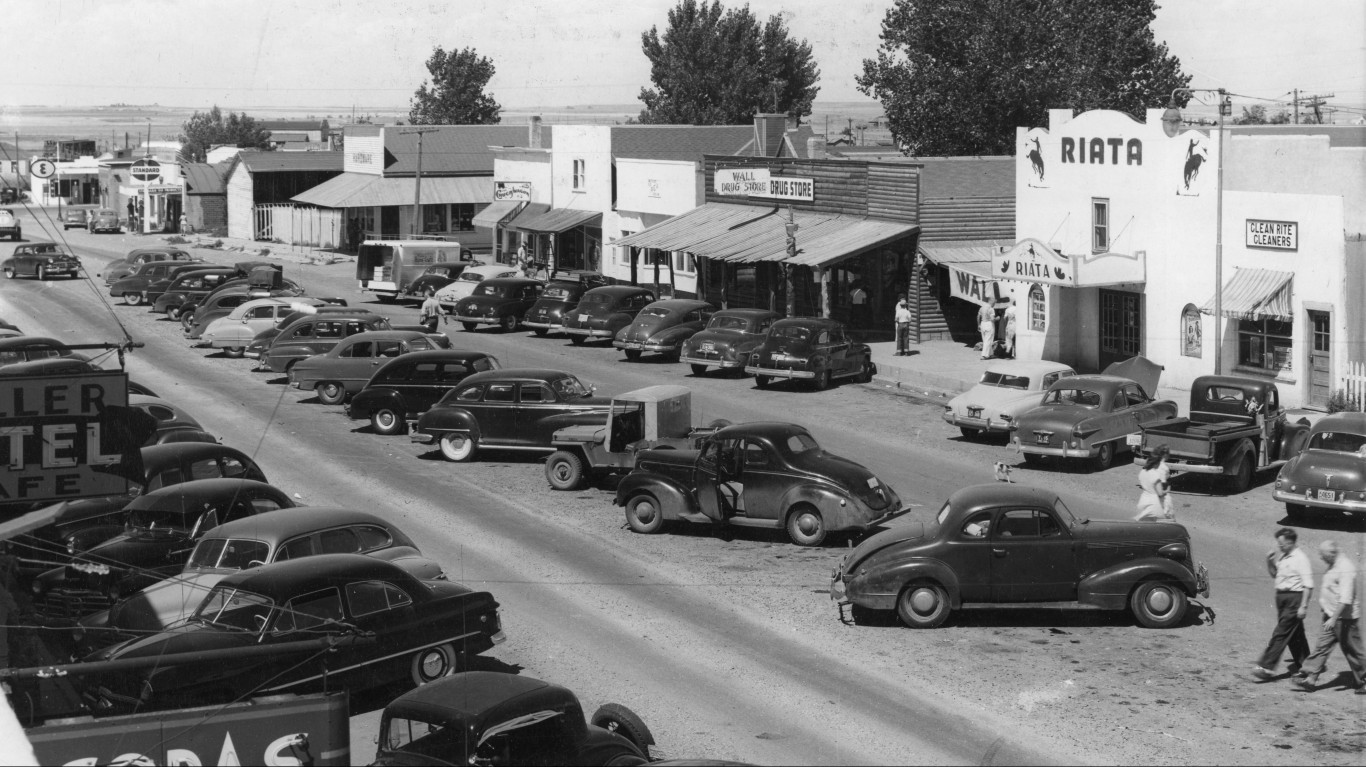 The original version of South Dakota’s law applied to a single asylum (though a 1950’s amendment added a state hospital), but a few years later it was amended to allow individuals outside the institution to be targeted for sterilization. Proposed victims from the general public could be given a choice between institutionalization or sterilization. Similarly, asylum inmates eligible for release could be made to choose between sterilization or continued residence at the facility. 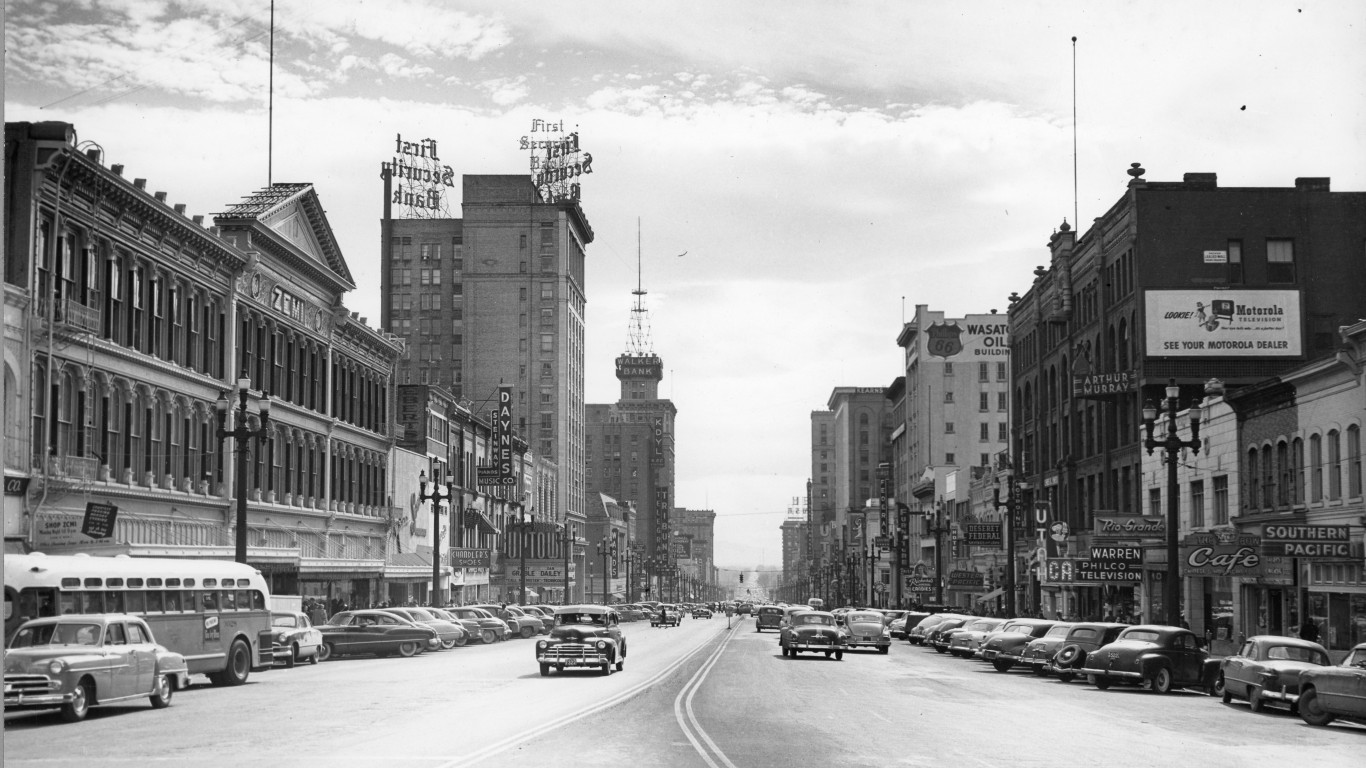 Utah’s first sterilization bill targeted “habitual sexual criminals, idiots, epileptics, imbeciles, and the insane,” but, due in part to Morman cultural influences and widespread homophobia, the law was amended in 1929, to add people with “habitual degenerate and sexual criminal tendencies.” The language was written to target homosexuals, but in the same year, a single court case, Warden Davis v. Esau Walton, neutered the amendment. A gay African-American inmate, imprisoned for theft, was caught in an act of sodomy with another prisoner. The warden recommended sterilization, and the reviewing court affirmed the law’s constitutionality. Still, the prisoner was not sterilized because there was no evidence presented that his homosexuality was heritable. The statute was clear that it was meant to be “eugenic and therapeutic.”

ALSO READ: The Well-Being of Every State From Best to Worst, According to New Study 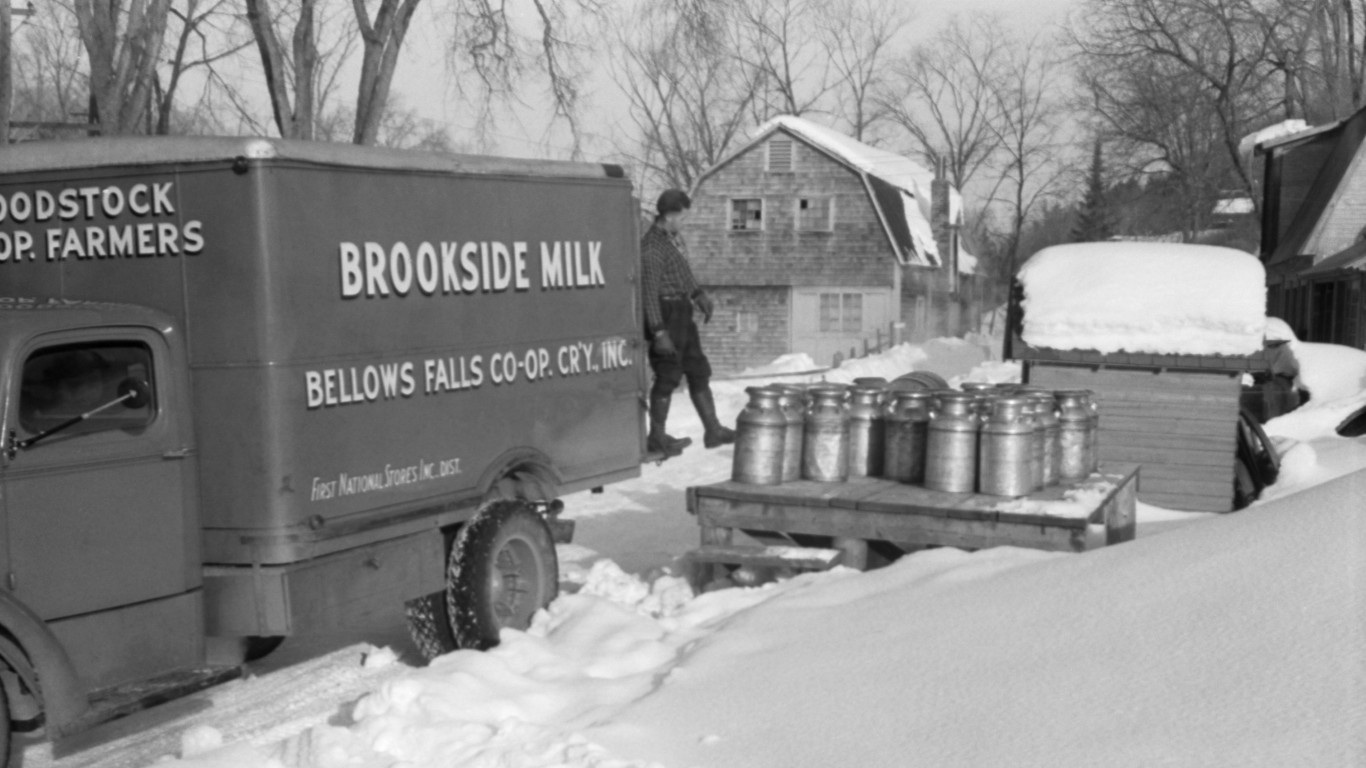 A eugenics movement took hold in Vermont when it was determined in 1917 that, among the states, Vermont had one of the highest percentage of physical and mental “defectives” among its military draftees. The perceived deficiencies created a fear that Vermonters, who prided themselves on ruggedness, would be seen as inferior. Blame for societal weakness was placed on Native Americans and an influx of French Canadians.

When the state ultimately passed a law in 1931, providing for the sterilization of the usual candidates — “‘idiots’, ‘imbeciles’, ‘feeble-minded’ or ‘insane’ persons”– officials targeted the poor and families “outside the accepted moral or social convention of middleclass America,” which often translated to families with Abenaki or French Canadian bloodlines. 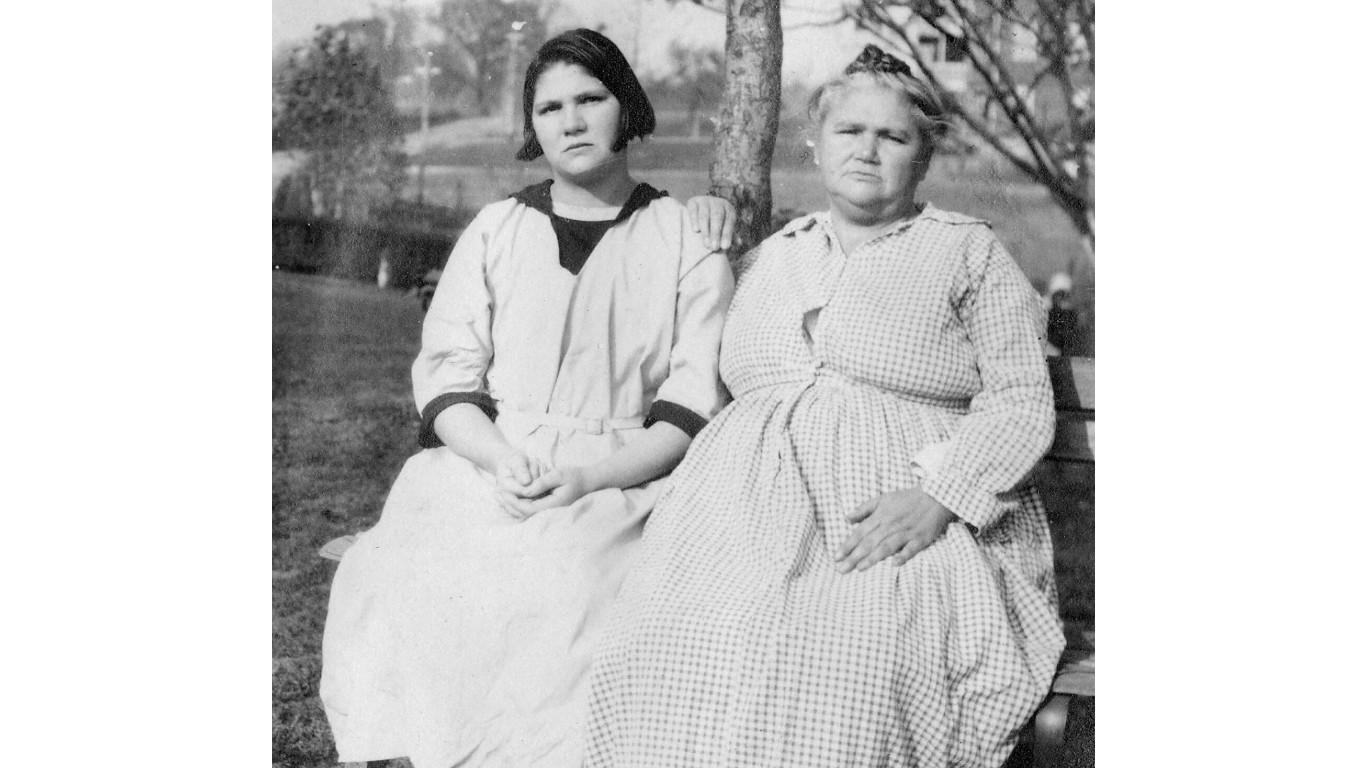 The most famous victim of sterilization was Virginia’s Carrie Buck, the plaintiff in the Supreme Court decision in Buck v. Bell, which was received as a full-throated endorsement of compulsory sterilization from the highest level of government, written by Justice Oliver Wendell Holmes Jr., one of the country’s most esteemed jurists. Virginia wasted no time in passing a sterilization law after the decision was reached, and proceeded to use the law to target its poorest citizens, considered a threat to the purity of the “American Race.” According to chroniclers of the era, sheriffs were known to ride into remote villages in so-called mountain sweeps and remove individuals to institutions. The captives would be released only after consenting to sterilization, though many were unaware of the procedure’s purpose. 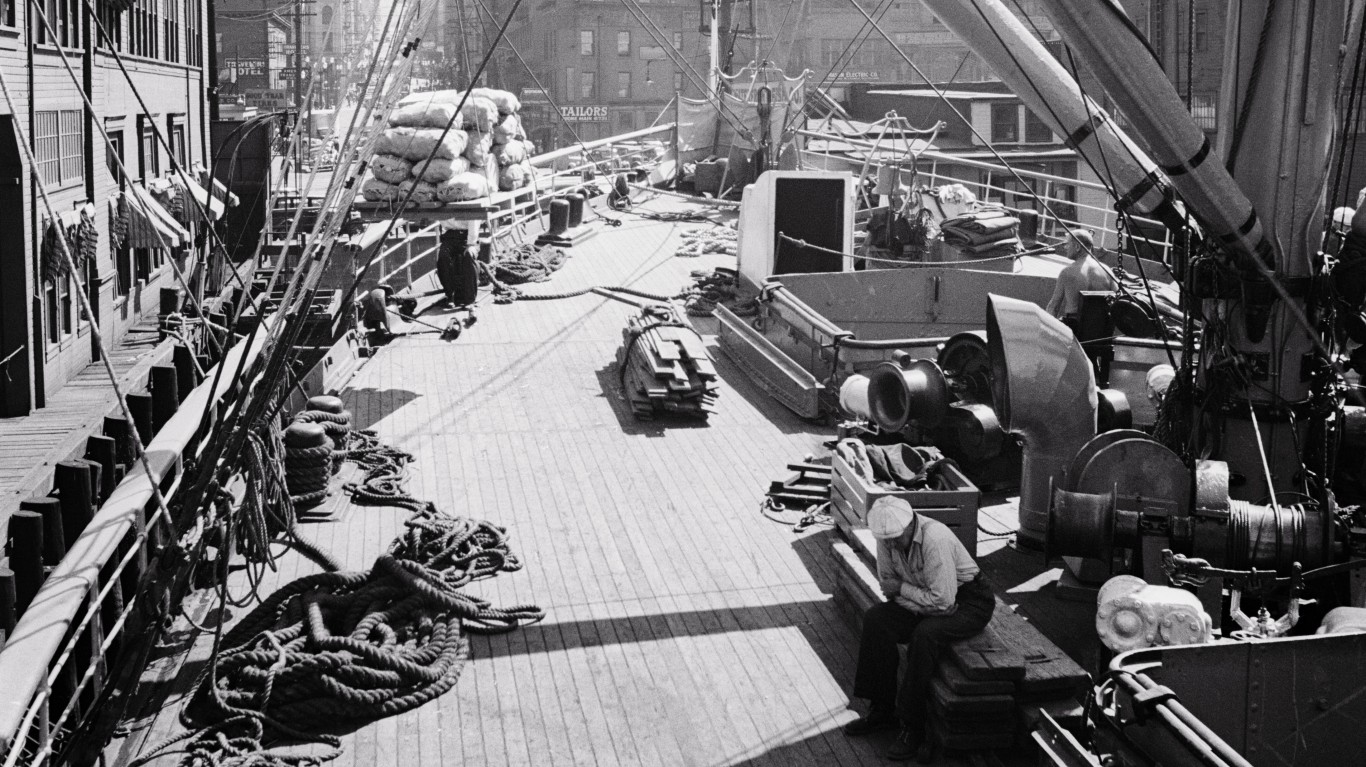 Long before its comprehensive 1921 sterilization law, similar to those of other states, Washington was considered to have had the second sterilization law in the country, passed in 1909, but it was limited to punishing prisoners for sex crimes. A court ruling failed to find it cruel and unusual, focusing on the relatively painless procedure rather than its consequences.