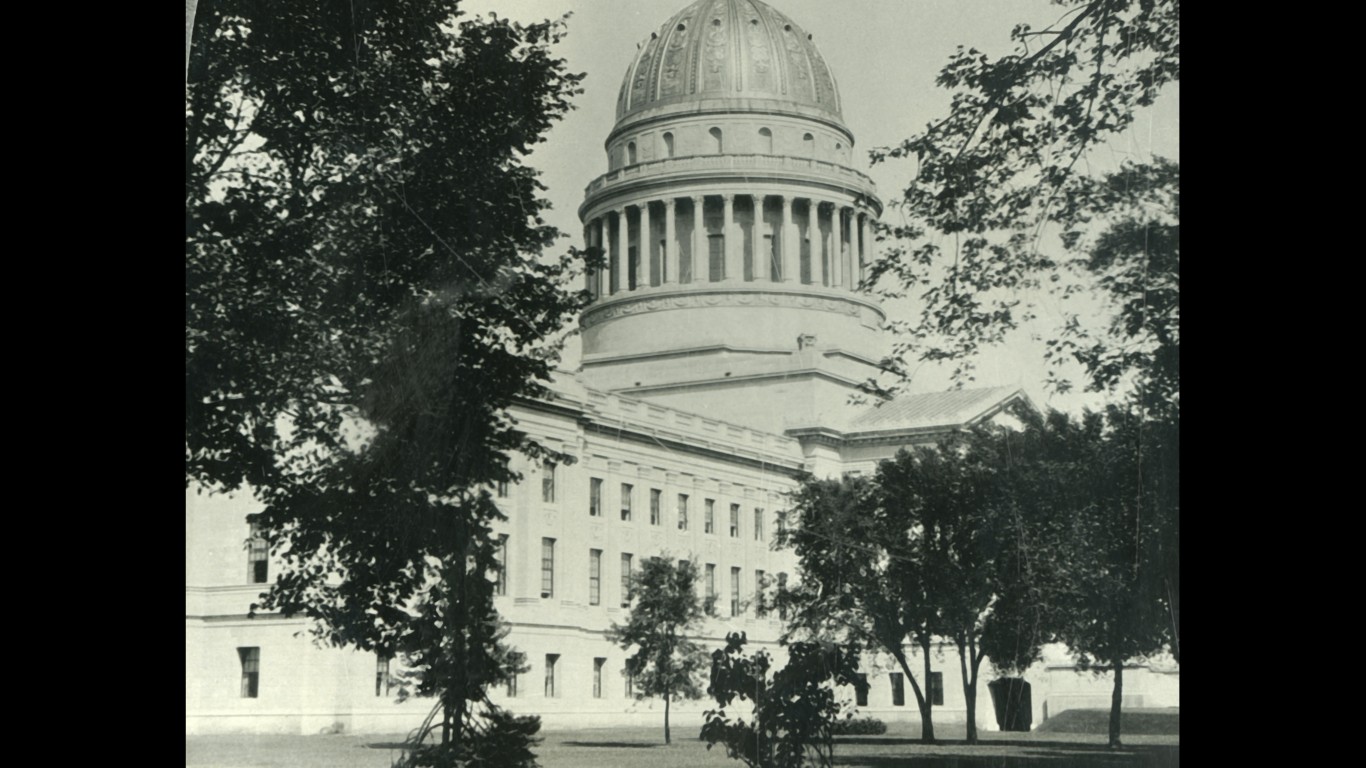 West Virginia was one of the states that took an interest in sterilization for eugenics purposes following the Buck v. Bell decision. It passed a law but exercised it unenthusiastically, possibly because of the strict legal procedures that needed to be followed before a sterilization could be performed. Still the state saw a surge in sterilizations in the 1950s, during which half of the state’s 98 operations were performed. 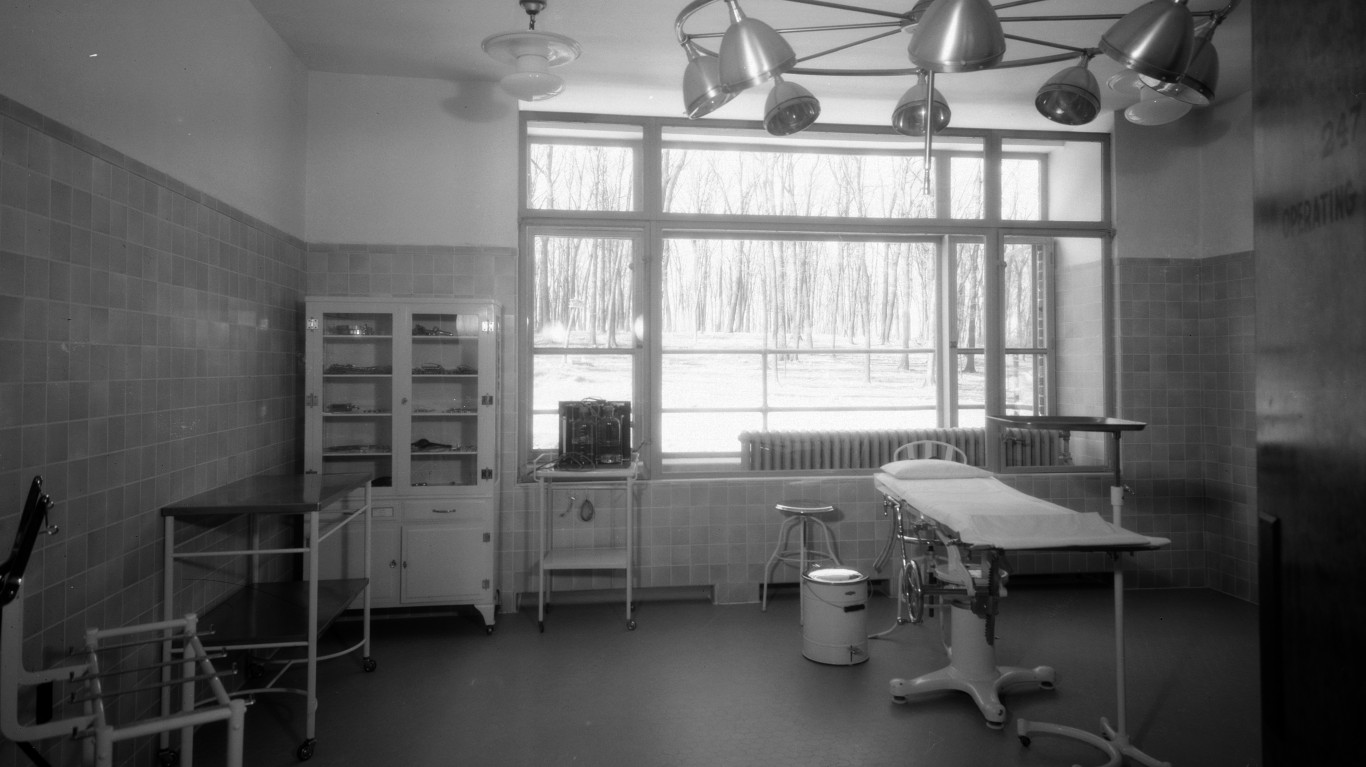 The movement toward state-sanctioned sterilization in Wisconsin began in the 1890’s with the creation of a Home for the Feeble-Minded, where children and adults considered mentally deficient could be cared for and educated to the extent possible. When the center became overcrowded and expensive, and with the scientific community lauding the wisdom of eugenics, sterilization was seen as a means of permitting the release of inmates without fear that they would procreate.

After several failed attempts in earlier years, the state passed a sterilization law in 1913. The first director of the Home for the Feeble-Minded, Albert Wilmarth, was a proponent of sterilization over confinement. He is credited for his influence in the large number of sterilizations of “habitual criminals and unchaste women.”