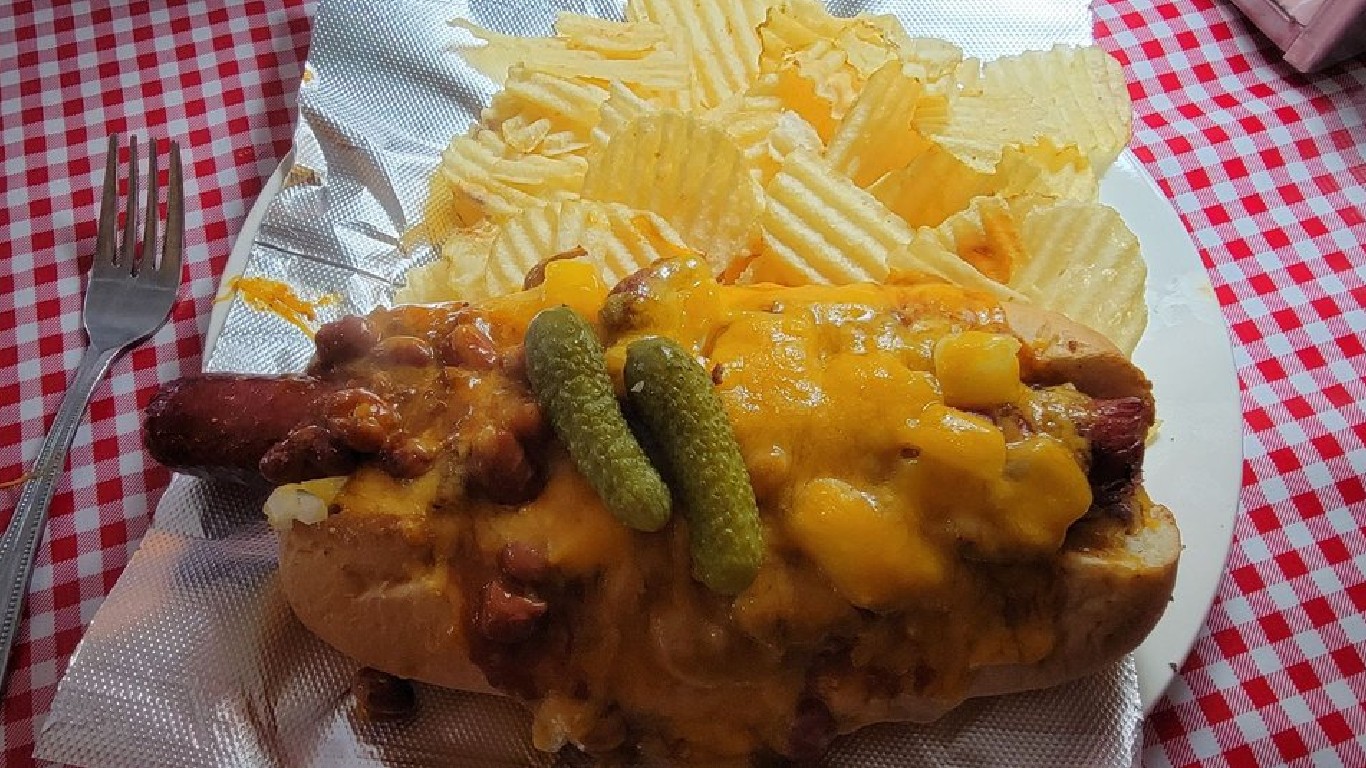 The specialty here is an “original Chicago-style dog’ made with Montana-raised beef or buffalo and served on homemade buns. The atmosphere of this little place suggests a family-style Italian restaurant (there are also pizzas and pastas on the menu), but there are ten specialty dogs on the menu and abundant specials, too — among them a Buffalo dog, a Mexican dog, and a mac’n’cheese dog. 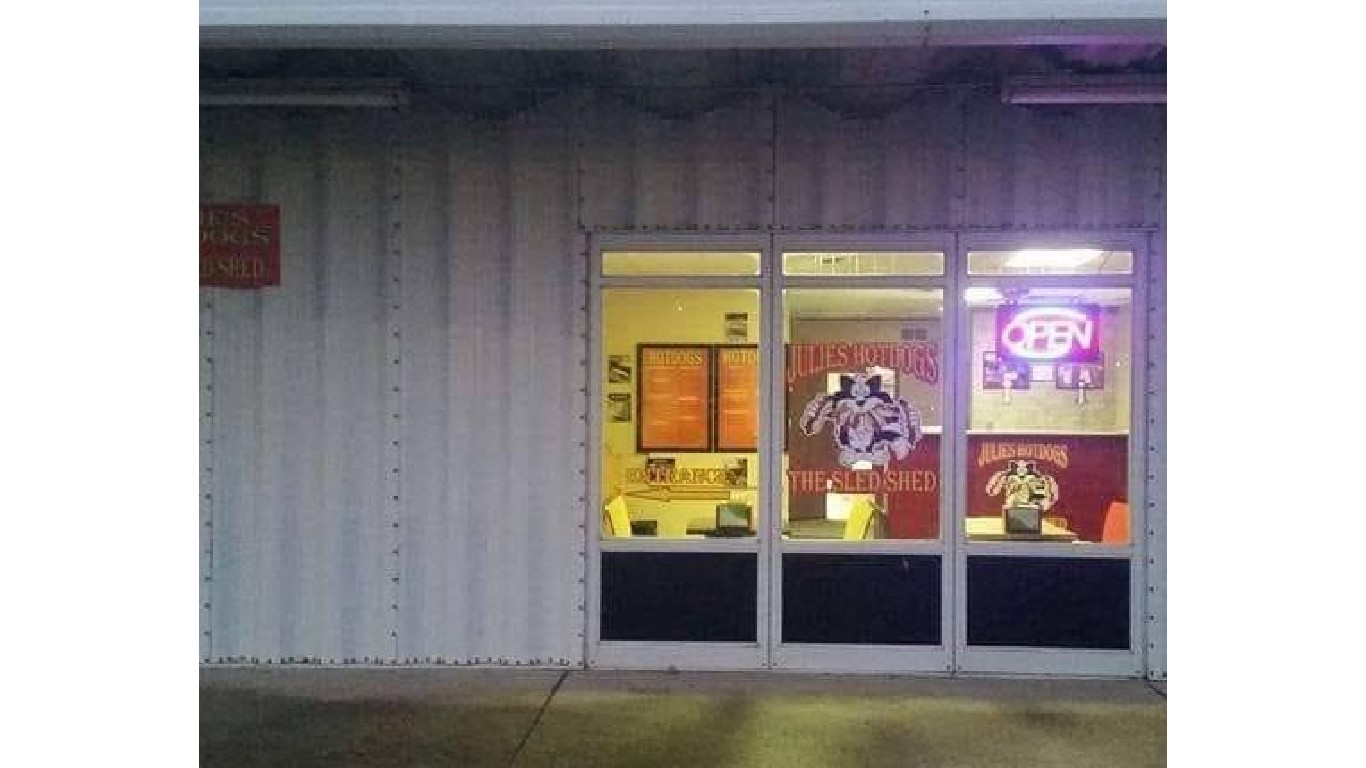 The Skoob Dog (bacon, jalapeños, onions, and cheese on a pretzel bun) and the Big Easy (smoked pulled pork, chicory coleslaw, and BBQ sauce) are among the variations here, using either regular or foot-long dogs. Opened in 2017, Julies [sic] is a brick-and-mortar expansion of a popular warm-weather cart called the Dog Sled.

ALSO READ: Best Beer in Every State and D.C. 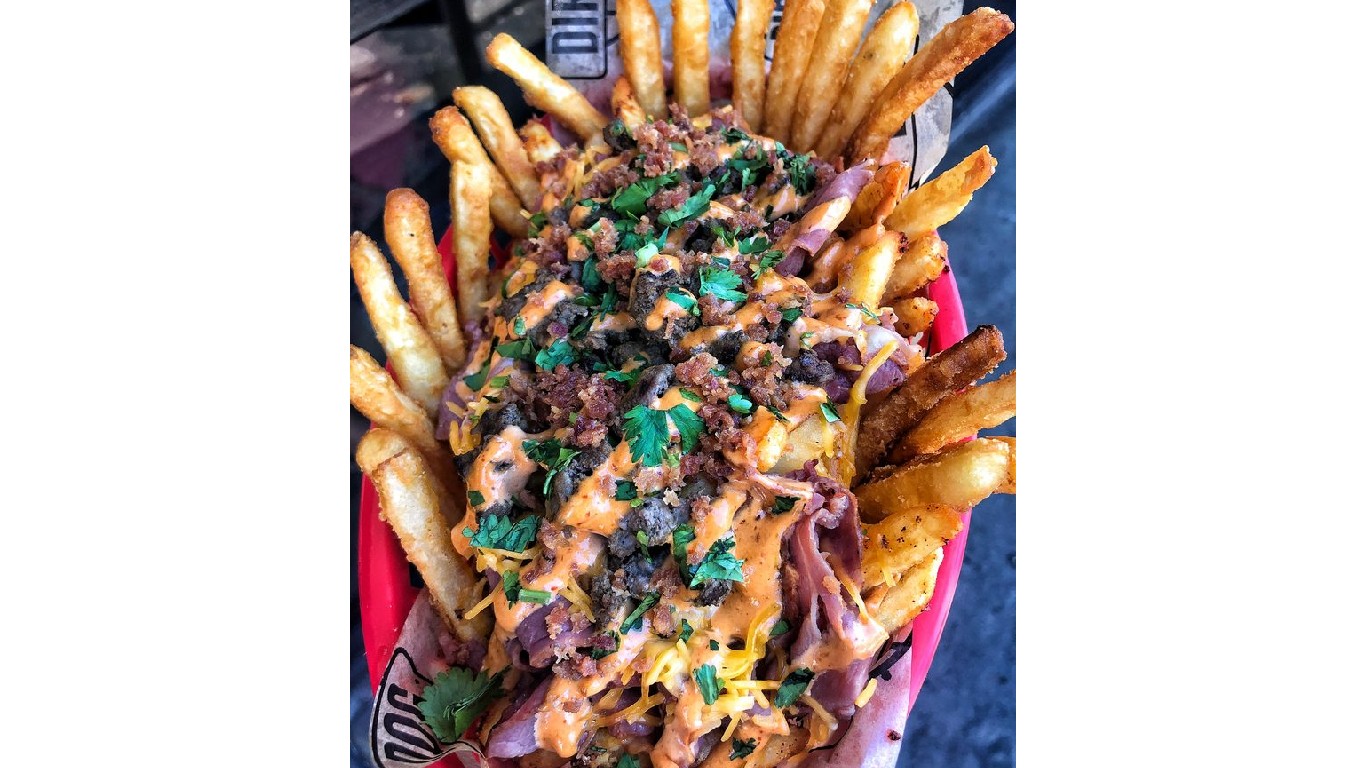 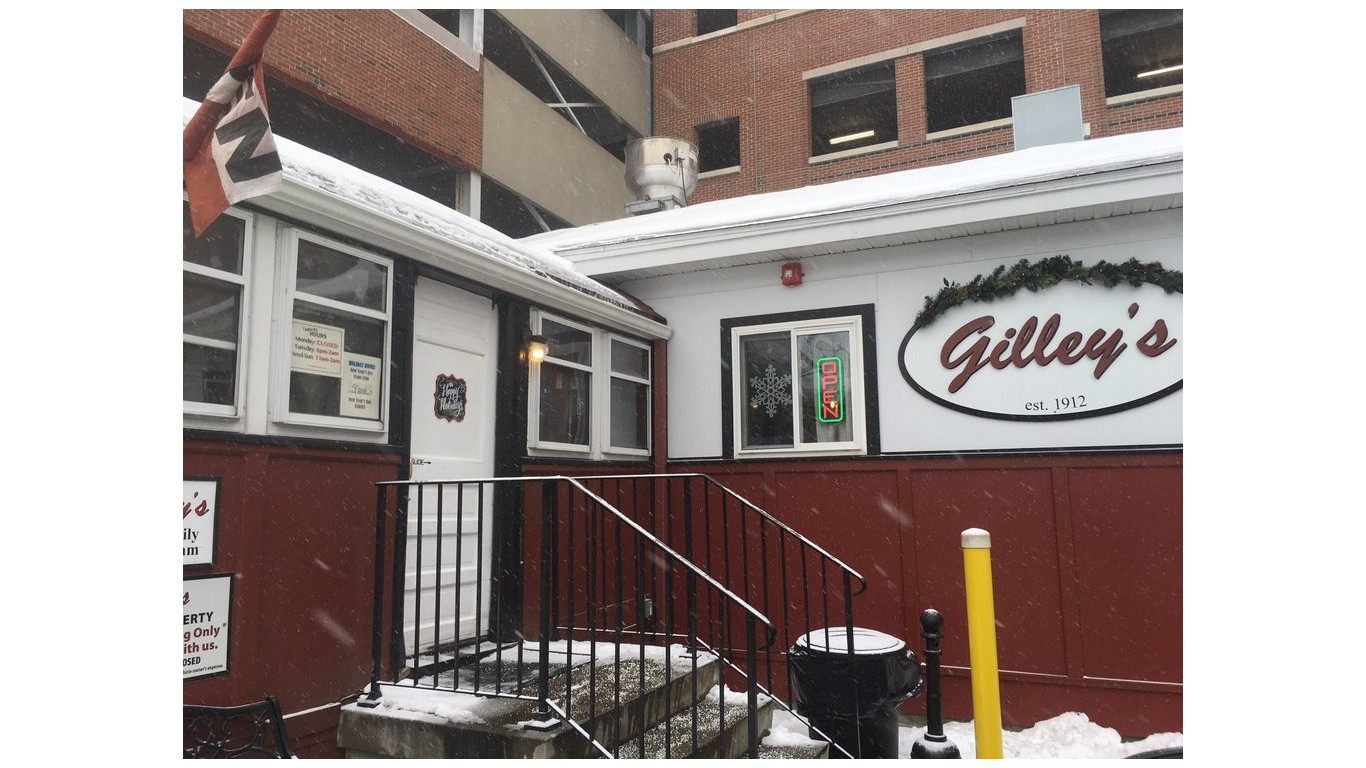 This historic railway-car-style diner was built in 1940 and towed to its current location in 1974. Besides assorted burgers and sandwiches, the centerpiece of the menu here is the beef-and-pork hot dog — steamed and served on a split-top bun with various traditional condiments, including krаut or chili. 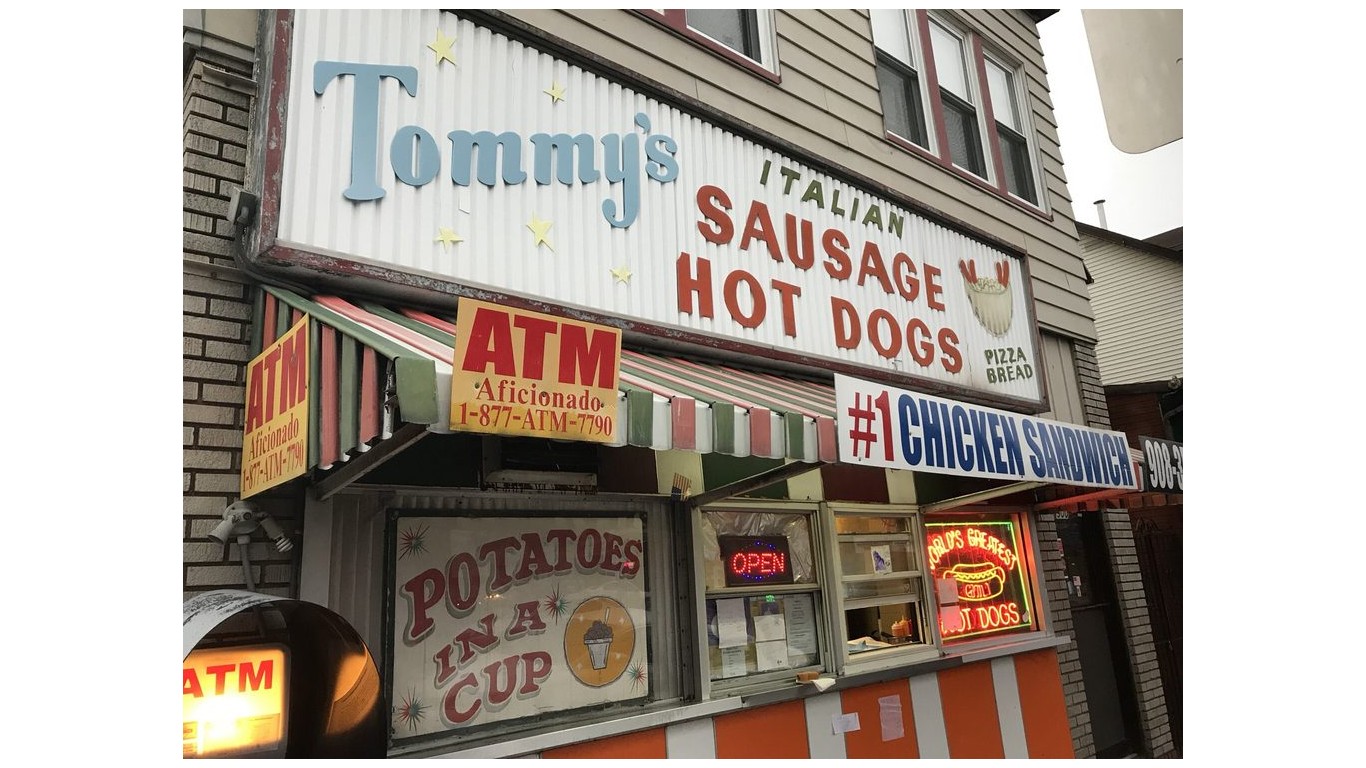 This modest street-corner restaurant (with a streetside takeout window), open since 1969, is famous for its Italian hot dogs, once described by Serious Eats as “the holy grail” of franks. These are all-beef dogs, made by a Newark producer of deli meats, served on a wedge of “pizza bread” cut from a round, flat loaf, and topped with sautéed peppers and onions and little rounds of fried potato. More conventional dogs with chili, krаut, and other accoutrements are also served.