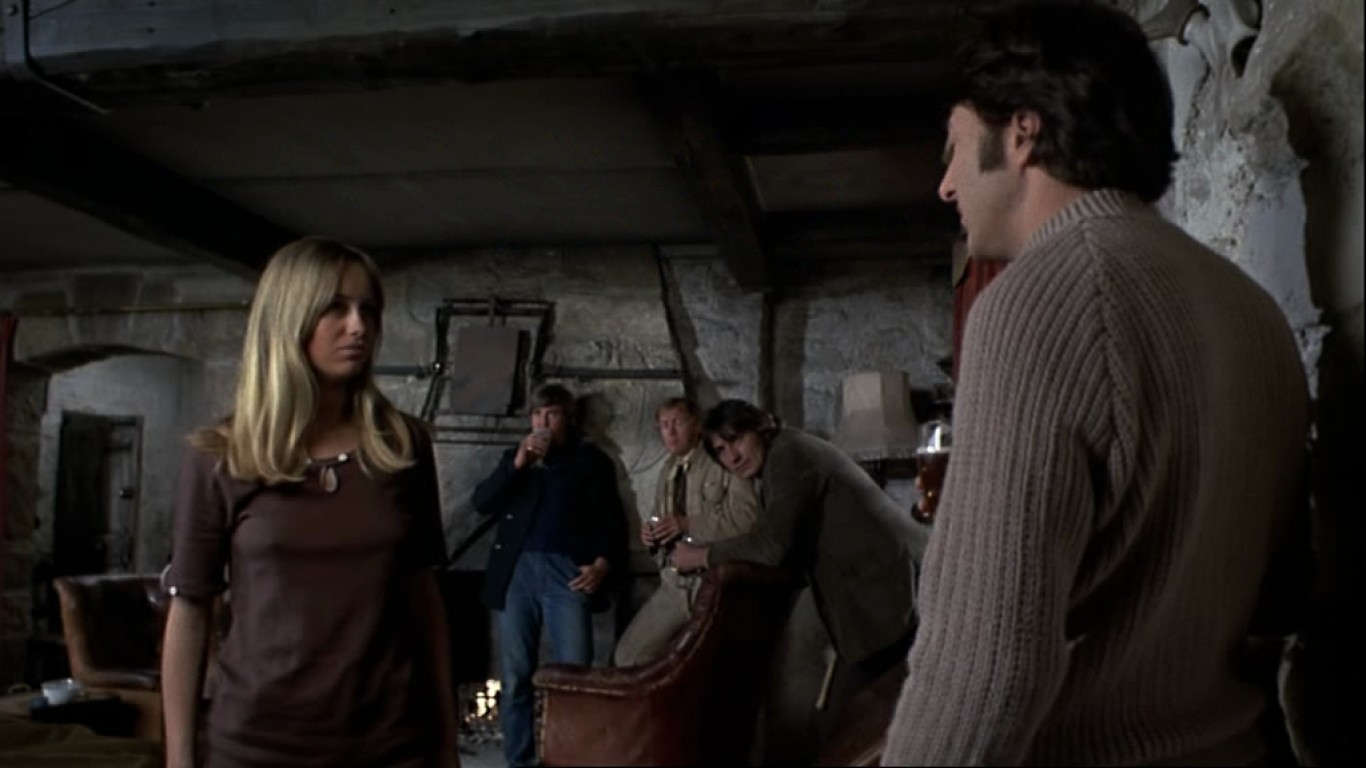 ‘Straw Dogs’ is a psychological thriller based on Gordon M. William’s 1969 novel, “The Siege of Trencher’s Farm.” Released the same year as several other violent films, it launched a national conversation on violence and brutality in movies. At the time of its release, it received mixed reviews and criticism but is now seen as a classic. 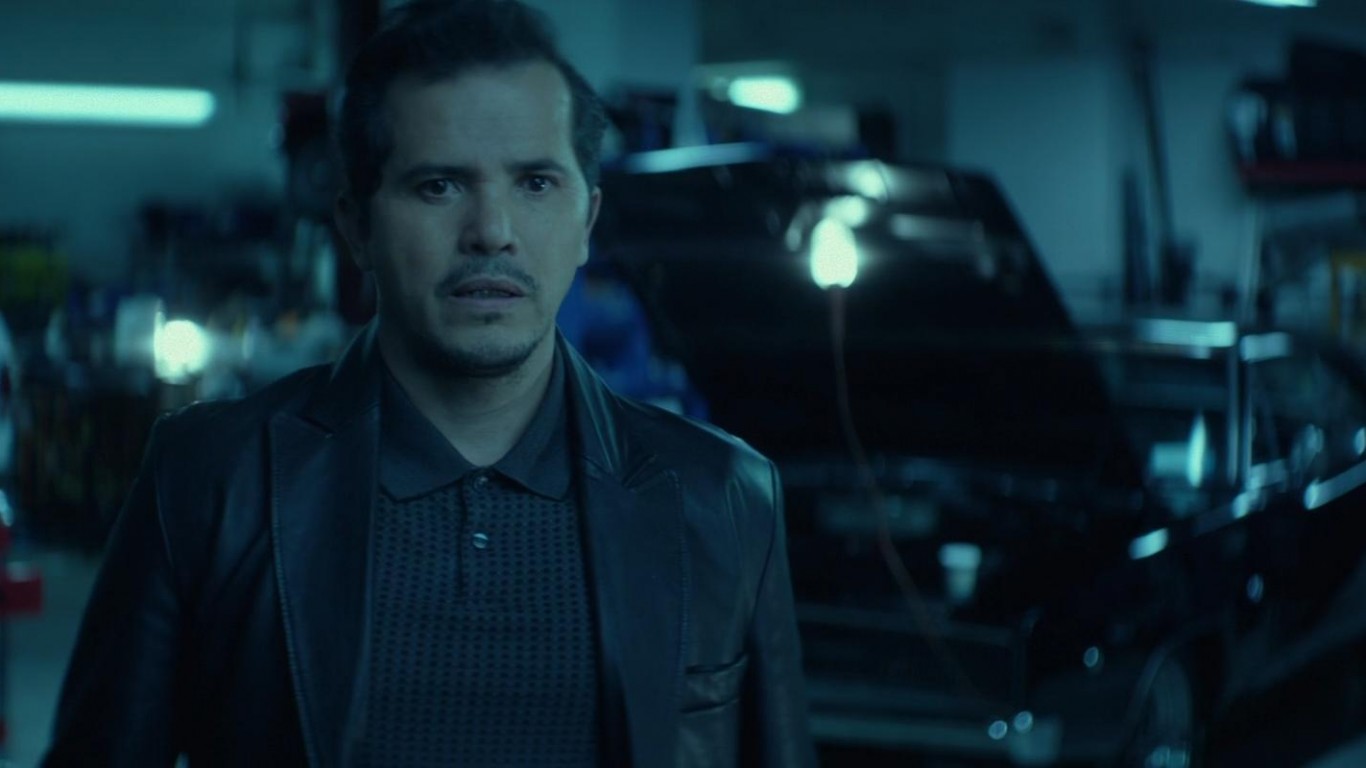 A retired assassin just wants to live out the rest of his days simply and peacefully. He has a nice house, a muscle car he loves, and an adorable puppy. However, when some Russian mobsters try to strong-arm him into selling his classic automobile and he says no, the mobsters make the colossal mistake of killing his dog. Wick returns to his old ways and leaves a massive pile of corpses as he seeks revenge. 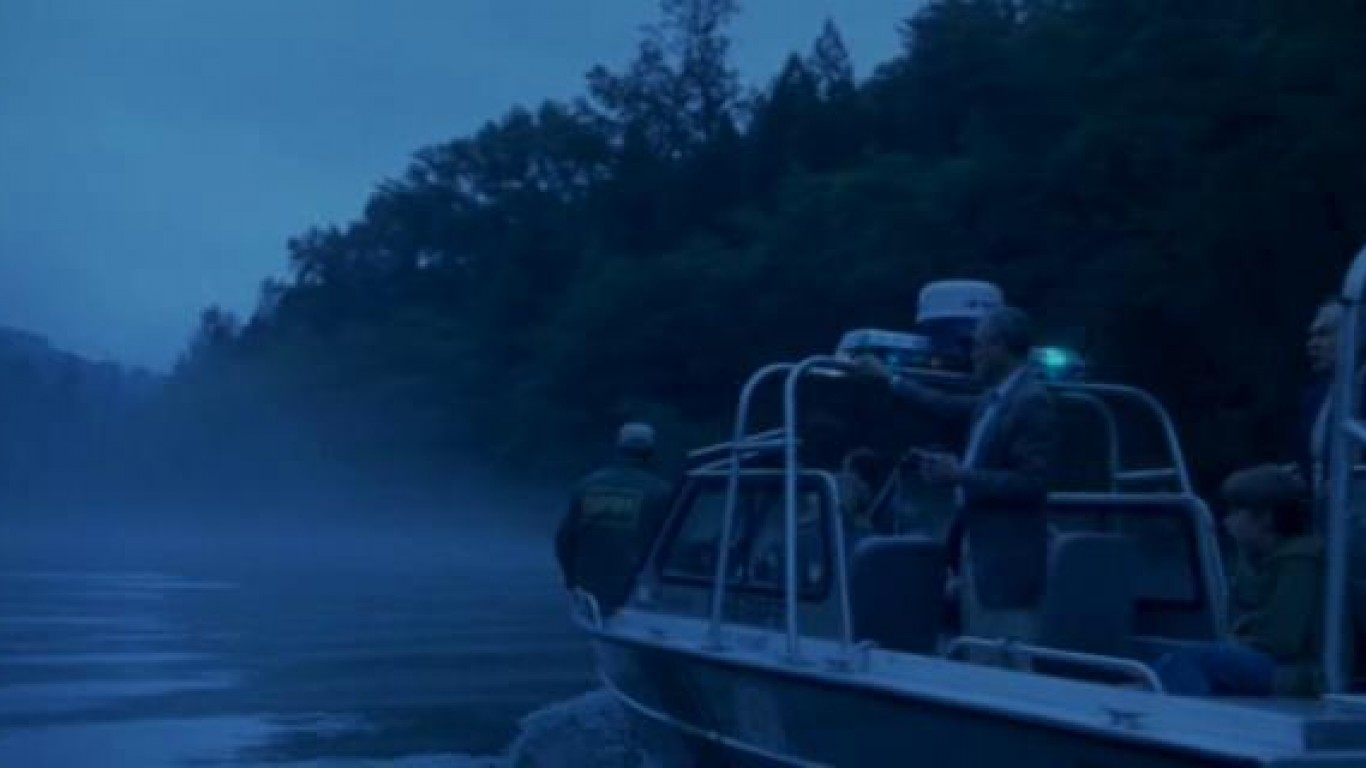 “Mean Creek” is a coming-of-age psychological drama that questions the morality of getting even. A group of teenagers decides to prank a bully who has been abusing one of them by inviting him on a boating trip to celebrate a fictional birthday. They plan to trick him into stripping naked and then throwing him into the river. However, things do not go as planned and they must deal with the consequences. 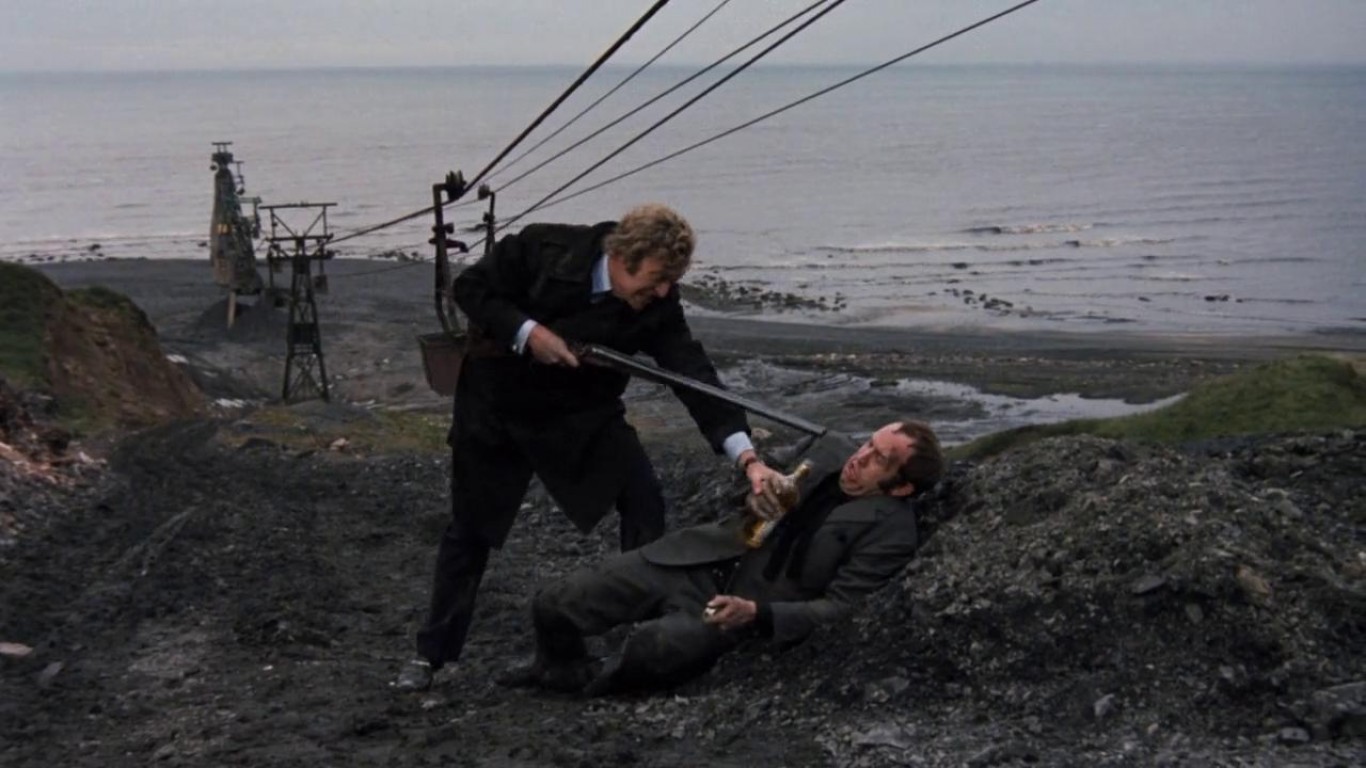 London gangster Jack Carter returns to his hometown in North England after his brother is killed in a mysterious accident. Carter doesn’t buy the official story and dives into the criminal world of his old city on a quest for revenge. The film’s creators aimed to craft a more honest portrayal of the criminal underworld filled with ugly violence and subterfuge. The film was praised for its technical achievements but was criticized for its violence and the lack of remorse by its main character. 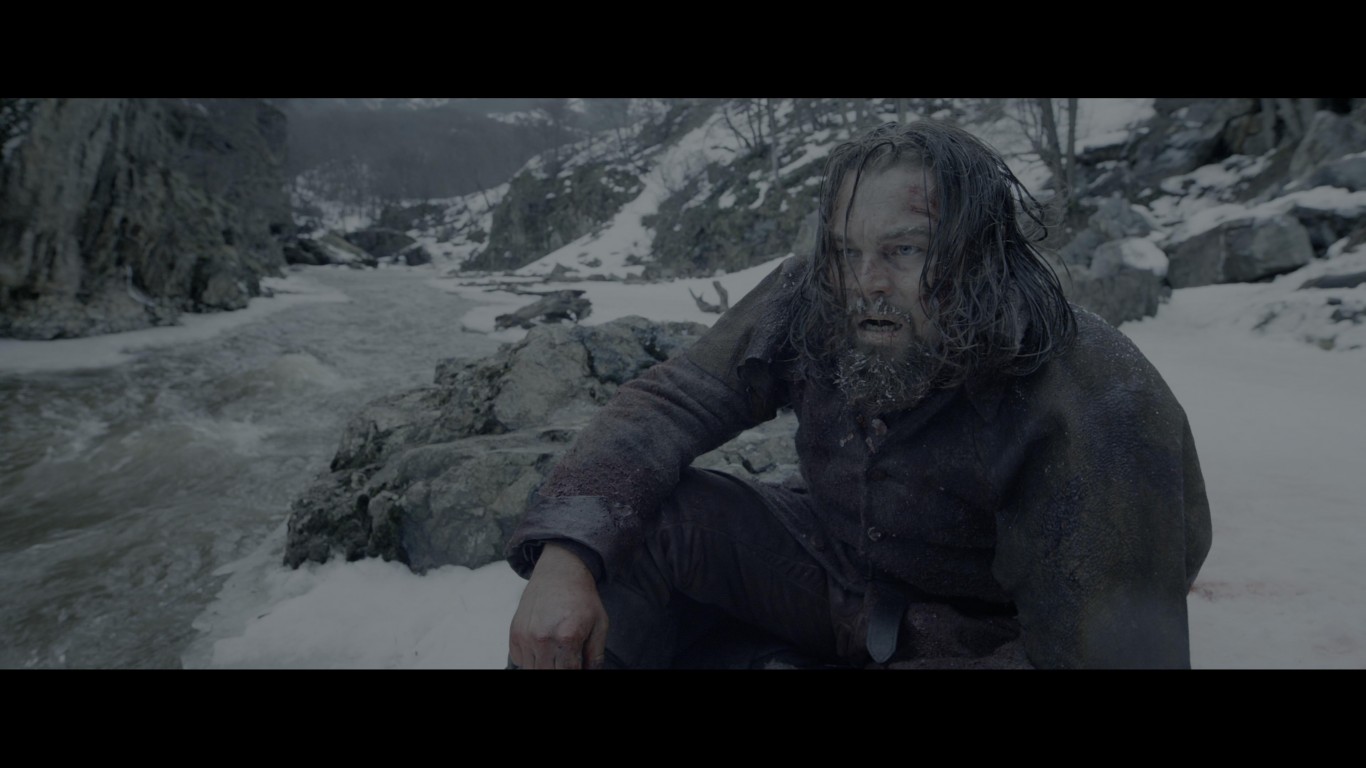 The movie that finally got the much-nominated DiCaprio his Best Actor Oscar, “The Revenant” follows fur trapper and frontiersman Hugh Glass as he guides other trappers through the present-day Dakotas. The party comes under attack by an Arikara war party and most die. Those that escape stay on the run until Glass is attacked and nearly mortally wounded by a grizzly bear. His fellow trappers leave him to die. Glass recovers and sets out on a quest for revenge.