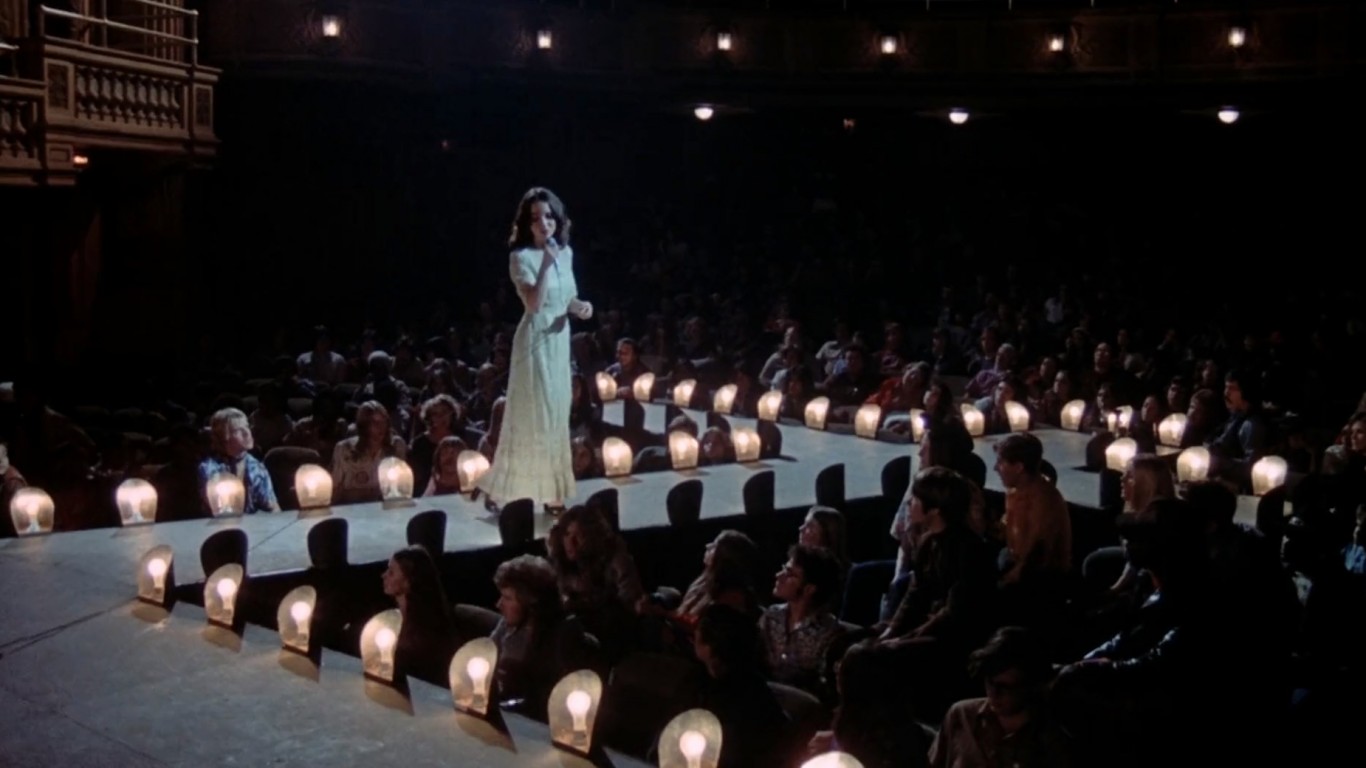 A “rock musical horror comedy,” “Phantom of the Paradise” — loosely based on French author Gaston Leroux’s early 20th century novel “The Phantom of the Opera” — follows a young songwriter who is tricked into giving up his life’s work. To get revenge he begins to terrorize the music hall of the man he feels wronged him. The movie had a poor showing at the box office but has since become a cult classic. 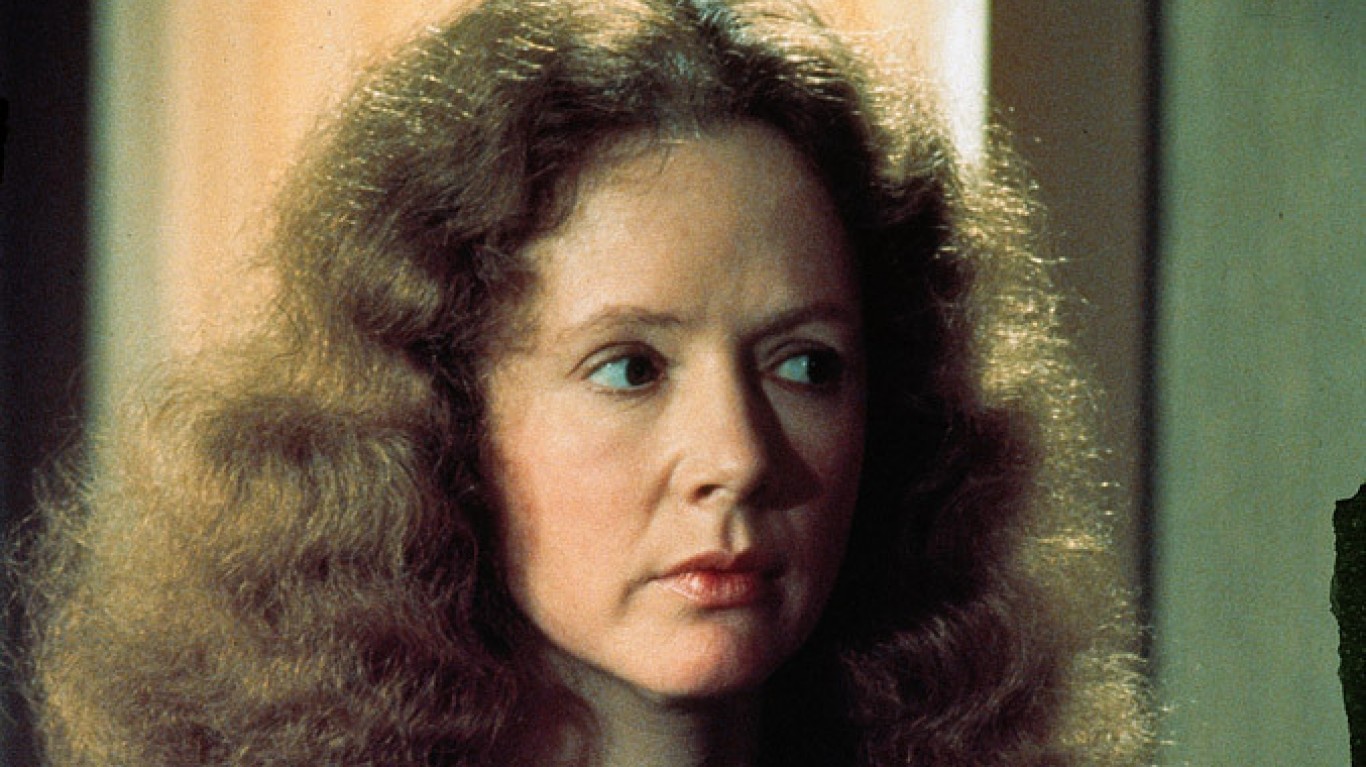 Carrie is a shy 16-year-old girl who is bullied at high school and tormented by a hyper-religious mother at home. After dealing with all sorts of pranks, Carrie starts to realize she has telekinetic powers. Her mother believes she’s been cursed by the devil and the kids at school pretend to take it easy on her to lure her into even more devastating humiliation — for which she gets her revenge. 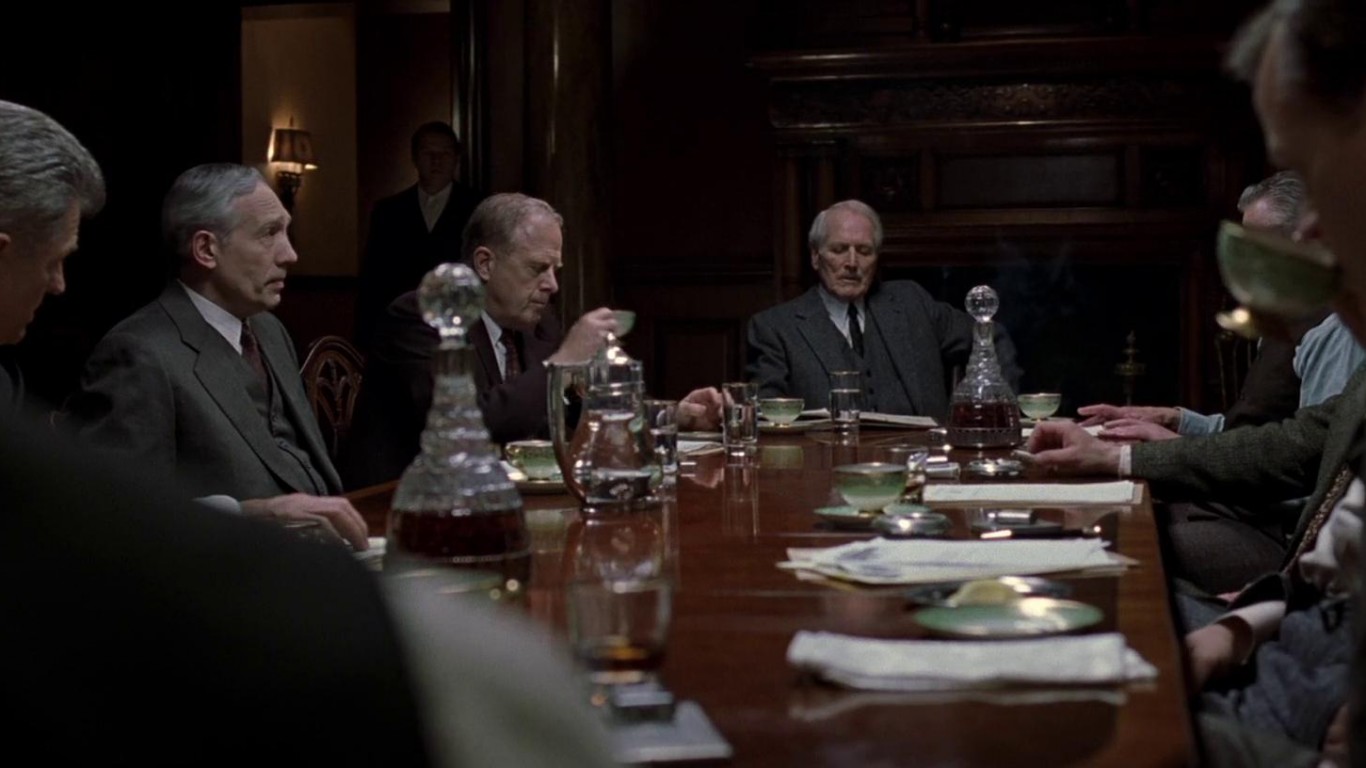 “The Road to Perdition” is about getting crossed and double-crossed and still trying to get even. Tom Hanks plays a mob enforcer in Great Depression-era Illinois. The adopted child of a local mob boss, he has problems with his jealous step-brother. Some business goes bad, people get killed, and Sullivan is blamed. He must then go on the run to clear his name and get his own back. 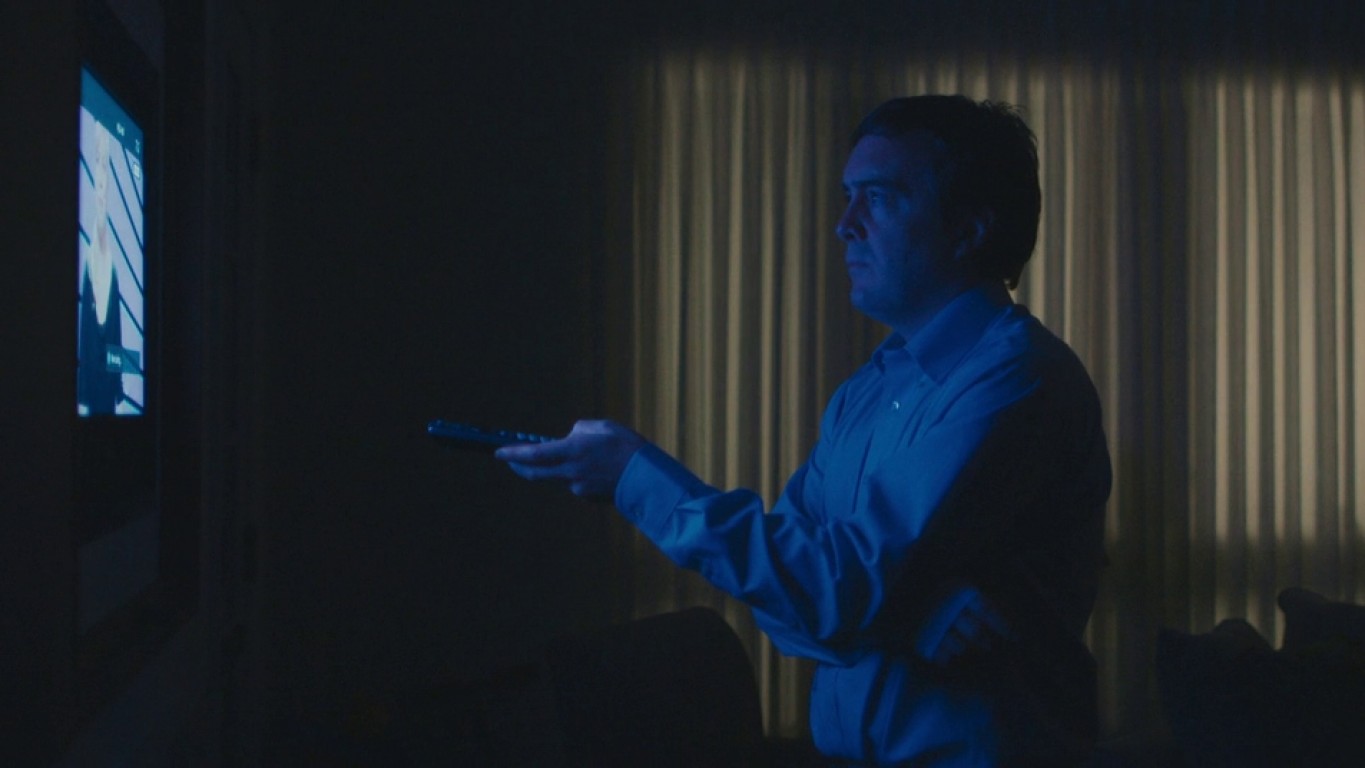 Dwight Evans (Macon Blair) is living out of his car in Maryland when he is contacted by a police officer who tells him that the man who murdered his parents is being released from prison. Evans quickly decides to return to his hometown in Virginia to seek revenge. His actions quickly kick off a bloody series of events that leave everyone questioning when is it better to just live and let live. 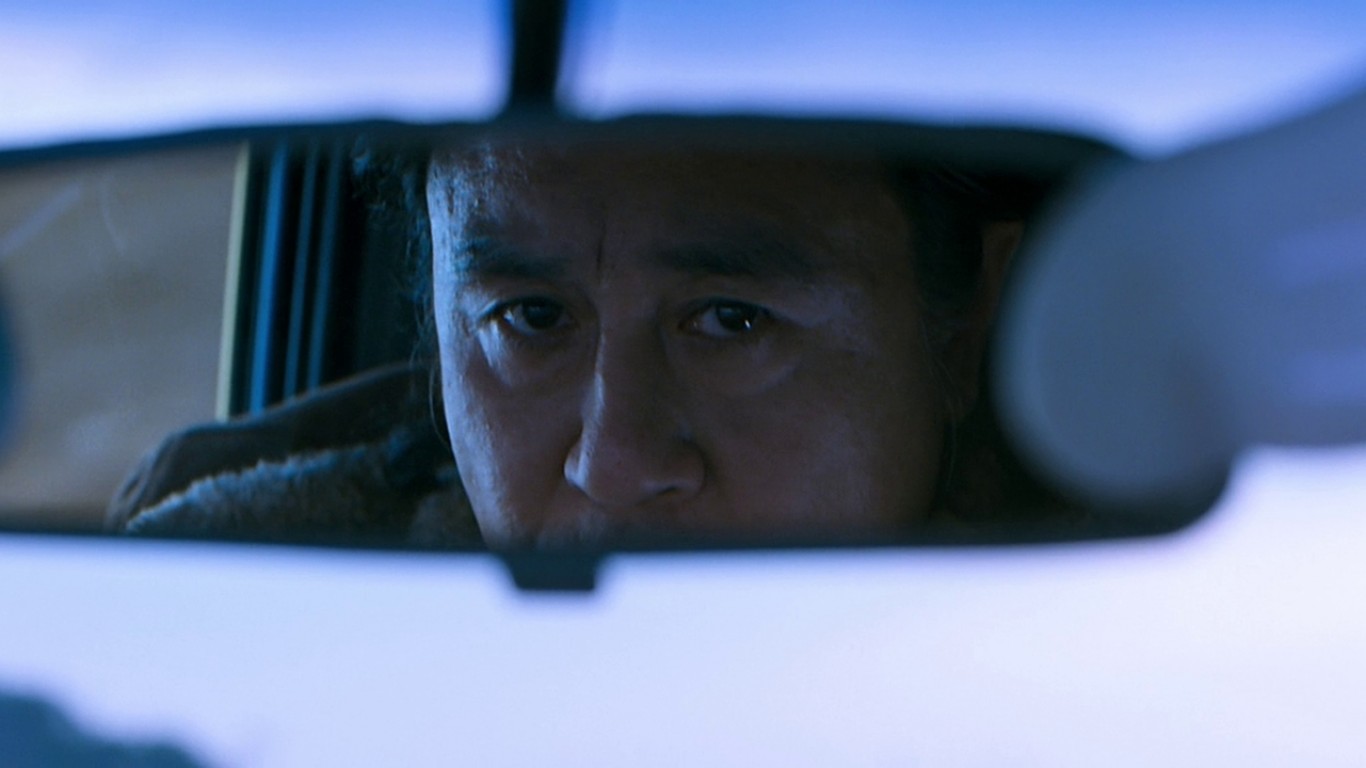 “I Saw the Devil” is a Korean film about a man seeking revenge for his pregnant wife’s brutal murder. Lee Byung-hun stars as a Korean intelligence agent attempting to track down the psychopathic serial killer responsible. The detective is willing to stop at nothing to find the man, including using violence and breaking any law that stands in his way.