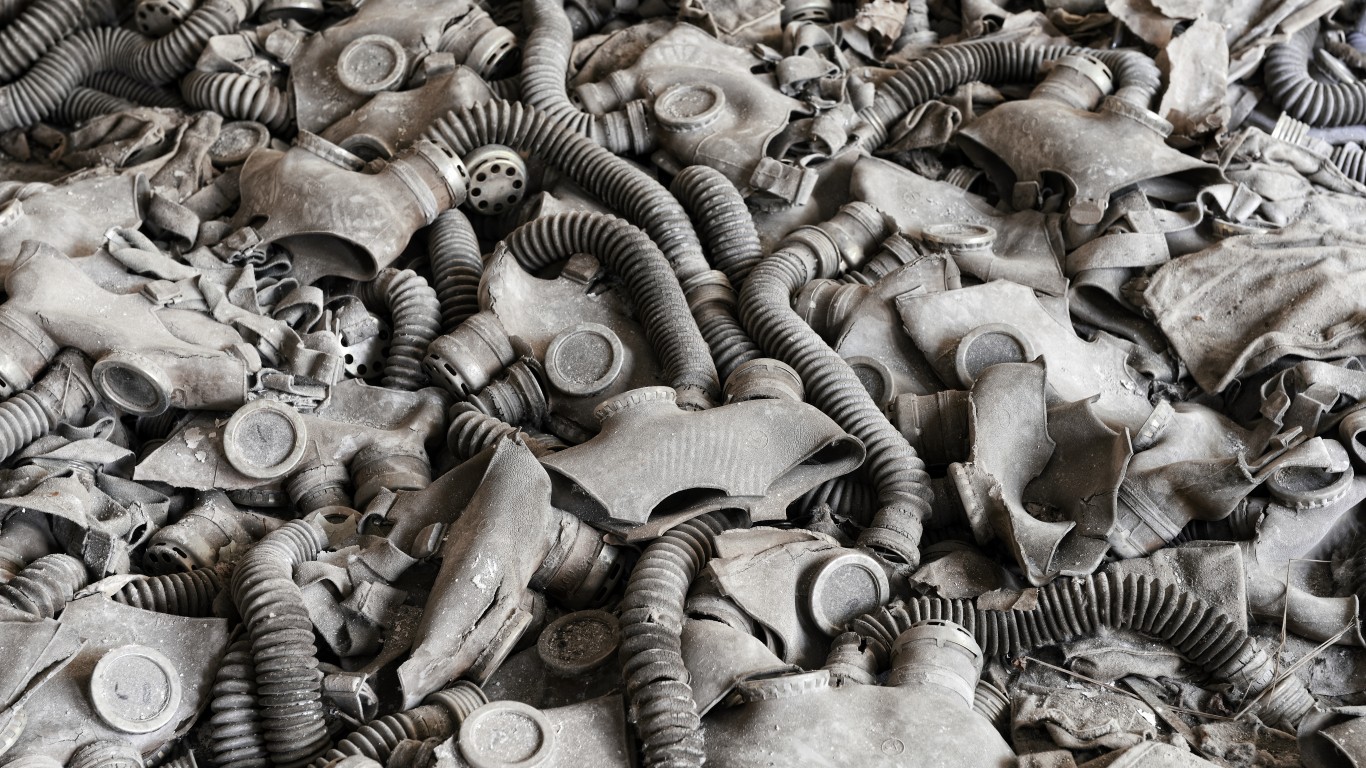 In the event of an all-out nuclear war, half of the U.S. population, more than 150 million people, would be killed. Many of the survivors would have severe skin burns, radiation sickness, untreated injuries, and there will be shortages of everything, leading to a complete breakdown of society. 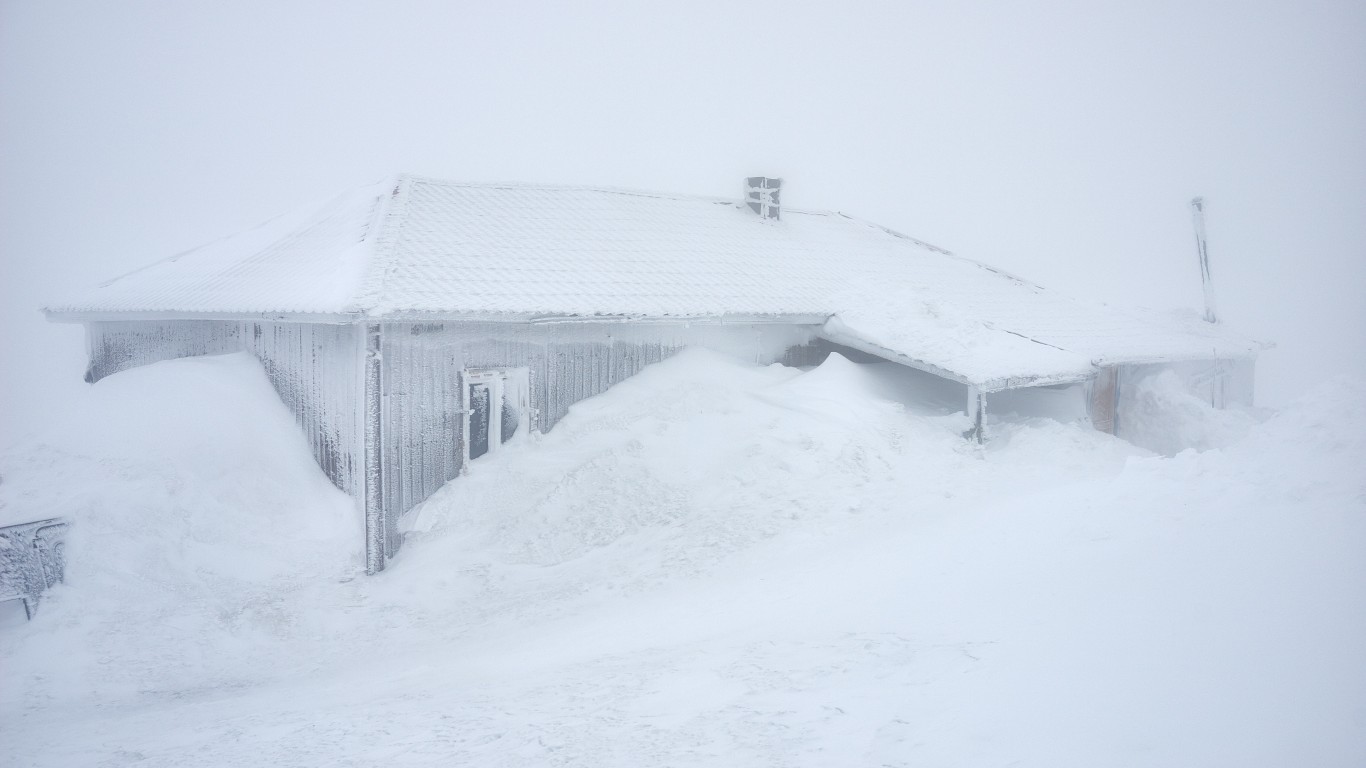 Ozone gas, an unusual form of oxygen, absorbs the sun’s ultraviolet radiation. A nuclear war would produce massive amounts of ozone-consuming chemicals. Studies suggest that even a modest nuclear exchange would result in unprecedented increases in ultraviolet exposure. This would disrupt the process of photosynthesis. Marine life might be damaged by the increased ultraviolet radiation, and humans could receive blistering sunburns.

Higher levels of UV radiation would also lead to a greater incidence of fatal skin cancers and to general weakening of the human immune system. Soot from the fires of burning cities after a nuclear exchange would be injected high into the atmosphere. The result would be a drop in global temperature, probably colder than the previous ice age. In the world’s agricultural regions, the temperature could be below freezing for a year or more, and precipitation would fall by 90%.