This Is the Deadliest Battle in World History 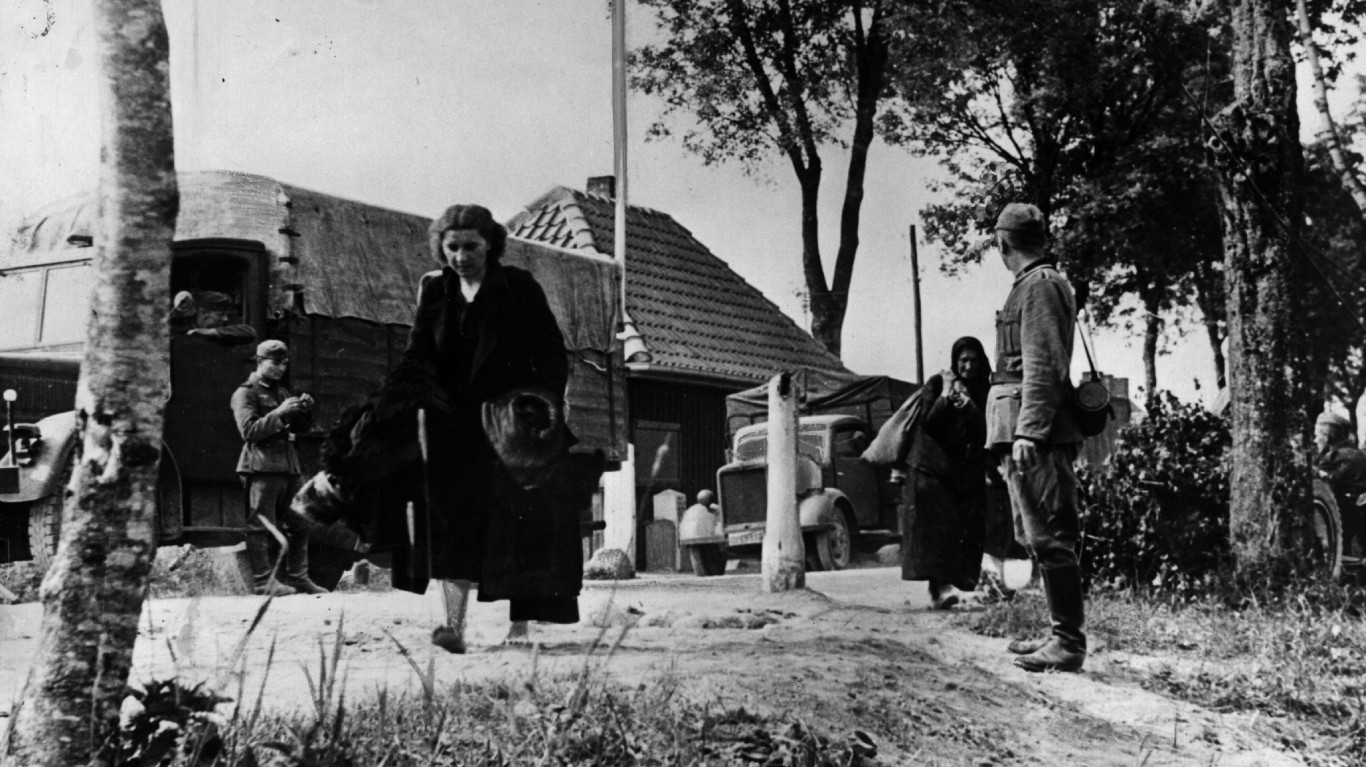 The surprise Nazi invasion of the Soviet Union that began on June 22, 1941 involved more 10 million combatants over several months, a staggeringly high number by any standard of warfare. Some 5.5 million Russians faced off against 3.5 million Germans and 700,000 German-allied troops, mainly from Finland, Romania, Hungary, Italy and Slovakia. 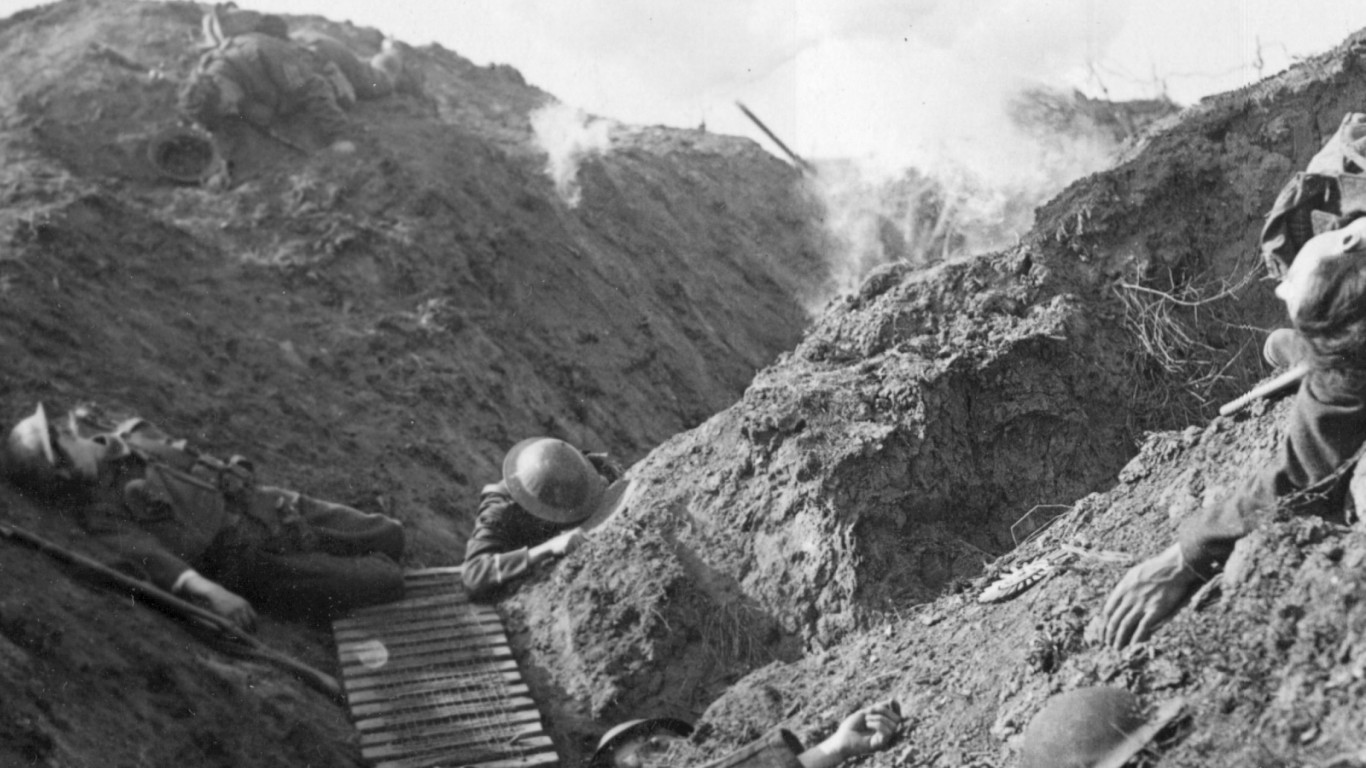 The German Spring Offensive of 1918 is one of three World War I battles on this list and one of eight on this list instigated by German military offensives. After the Russian resistance collapsed in 1917, the Germans pivoted westward in an attempt to end the war before U.S. military power could be fully deployed to Western Europe. After nearly four months of barbaric trench warfare, the Germans failed in their effort to win the war before the U.S. arrived to help its European allies defeat the German Empire.

ALSO READ: This Is the Country With the Largest Navy 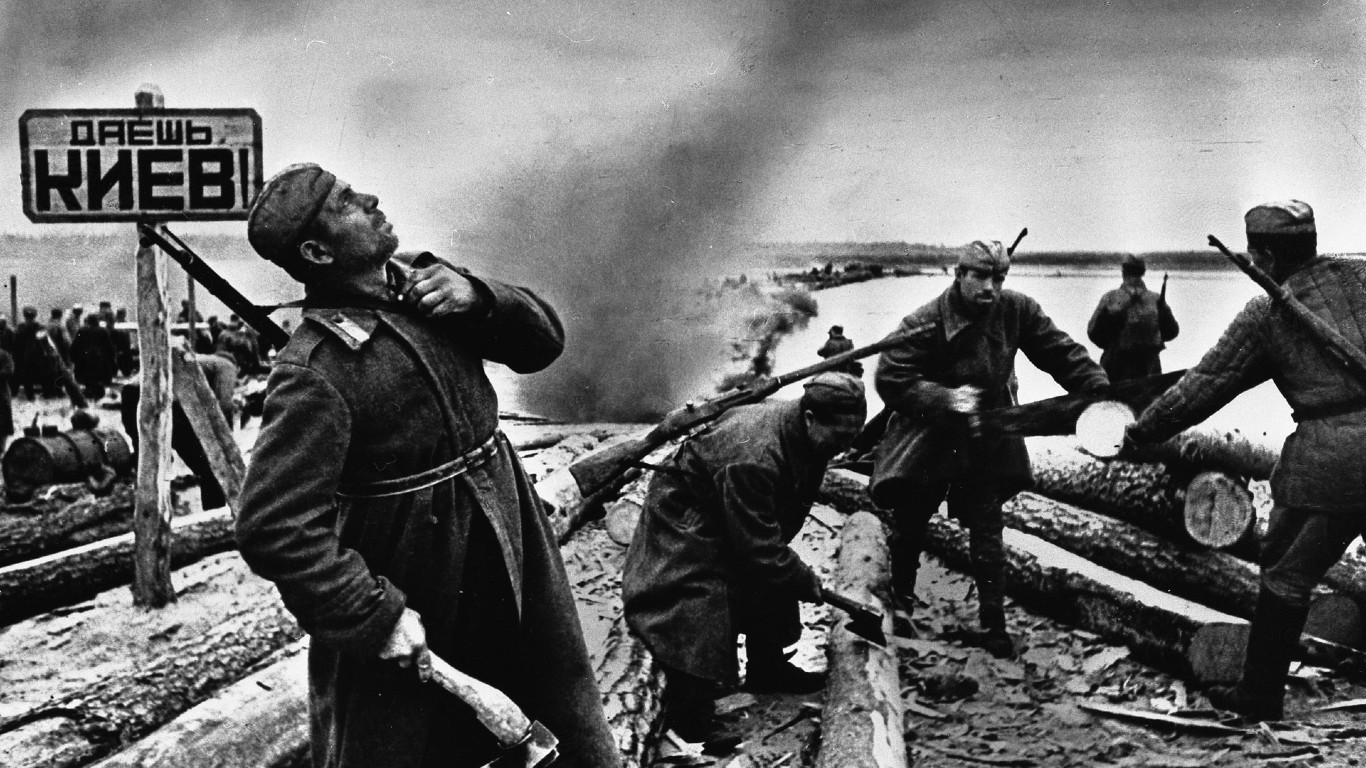 The Battle of Dnieper (named after a major River in Eastern Europe) is yet another battle on this list in which the Soviets took heavy casualties defending against German attacks. The Nazis attempted to build an “East Wall” along the western shore of the Dnieper in order to block Russian advances.

From August to December 1943, 4 million soldiers on both sides engaged in fierce fighting. Though the Red Army took more casualties, the Russians managed to punch through the German wall, making the Nazi withdrawal from the USSR inevitable. 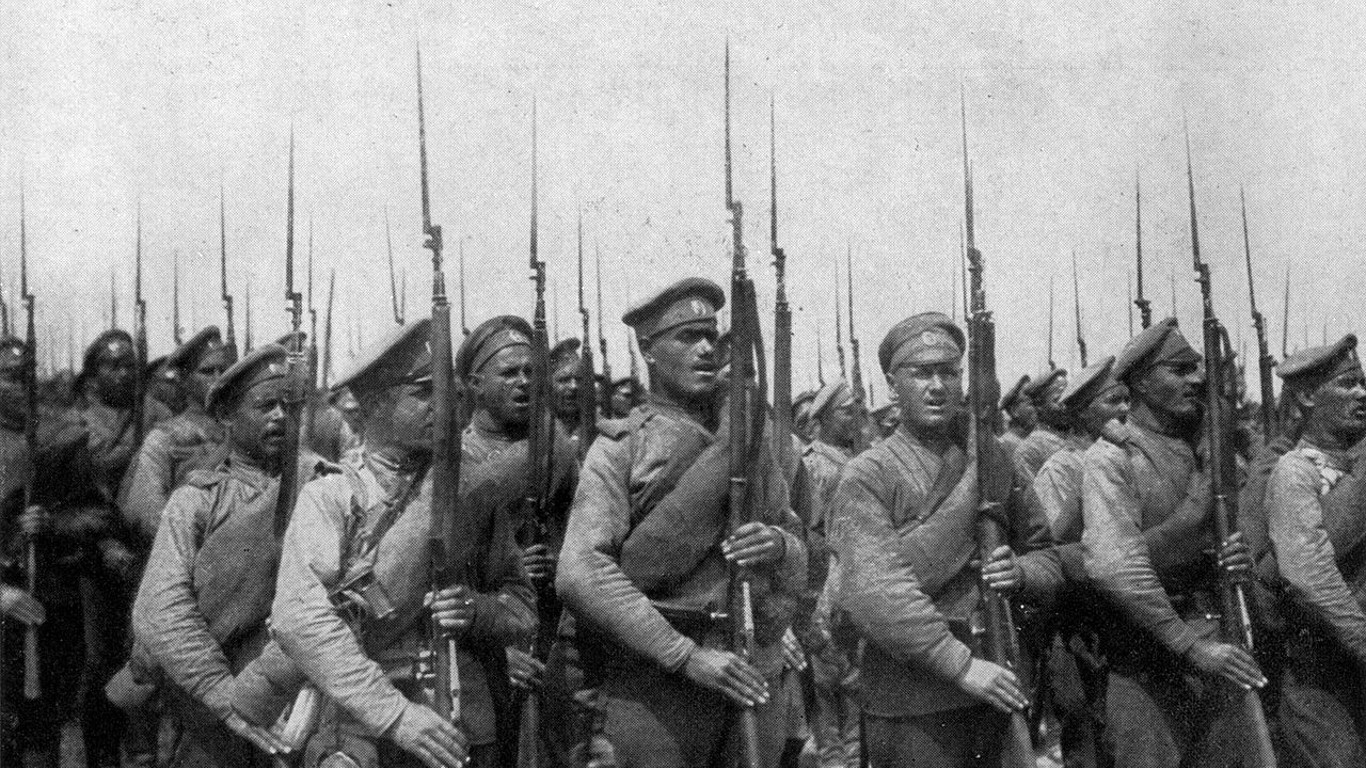 The Brusilov Offensive was another Russian victory against the Germans that involved heavy Russian casualties. Named after the Russian general who spearheaded the military victory, one of the most successful in World War I, the summertime offensive sparked the demise of the Habsburg Empire. Germany sent military reserves to support the Empire, which weakened them on the Western Front. 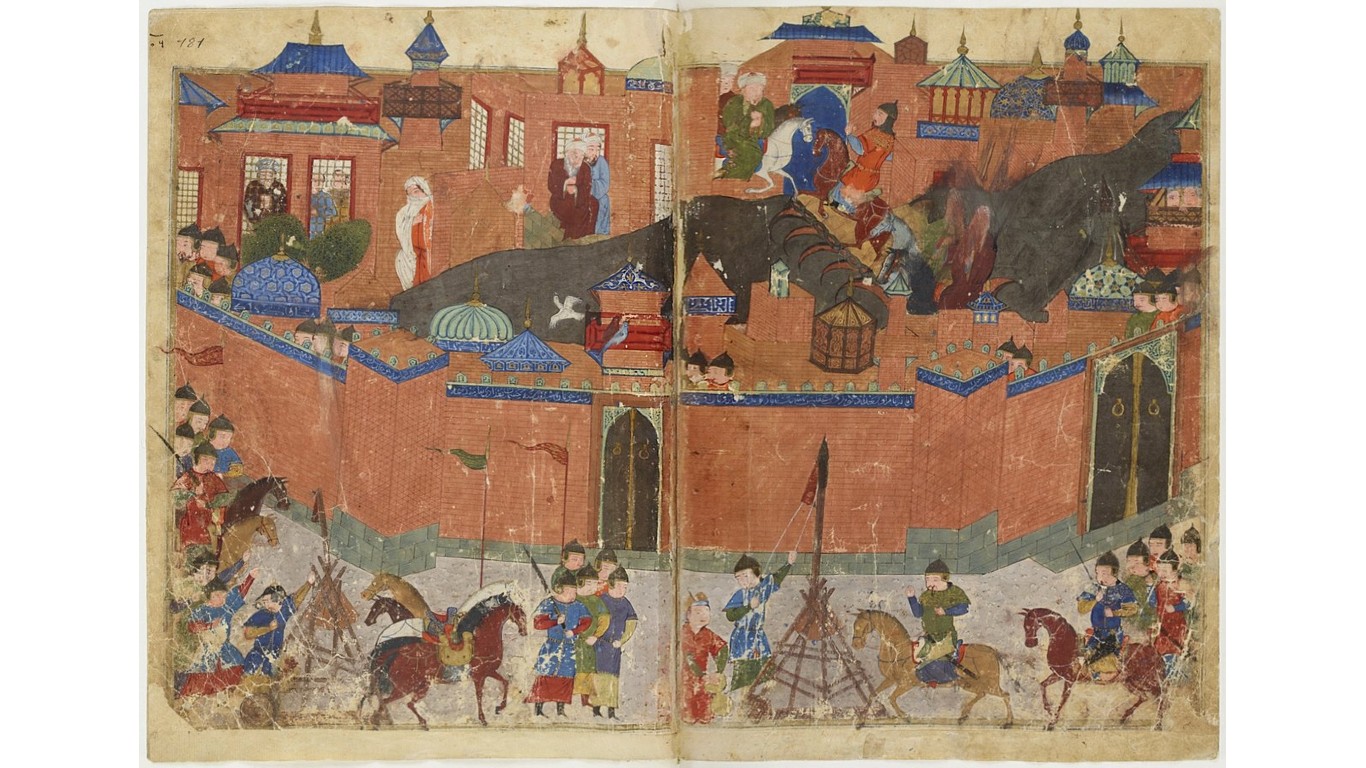 The 13th century sacking of Baghdad, then one of the world’s great intellectual and scientific centers, is incomparable. The other battles on this list raged for months (and in one case, for more than two years) and took place from 1916 to 1945, during the World Wars. But the brutality in this case was swift and horrendous to the civilian population. After a 12-day siege, the tribal horde entered the city and indiscriminately killed almost anyone they could find. The short battle marked the end of the Islamic Golden Age.