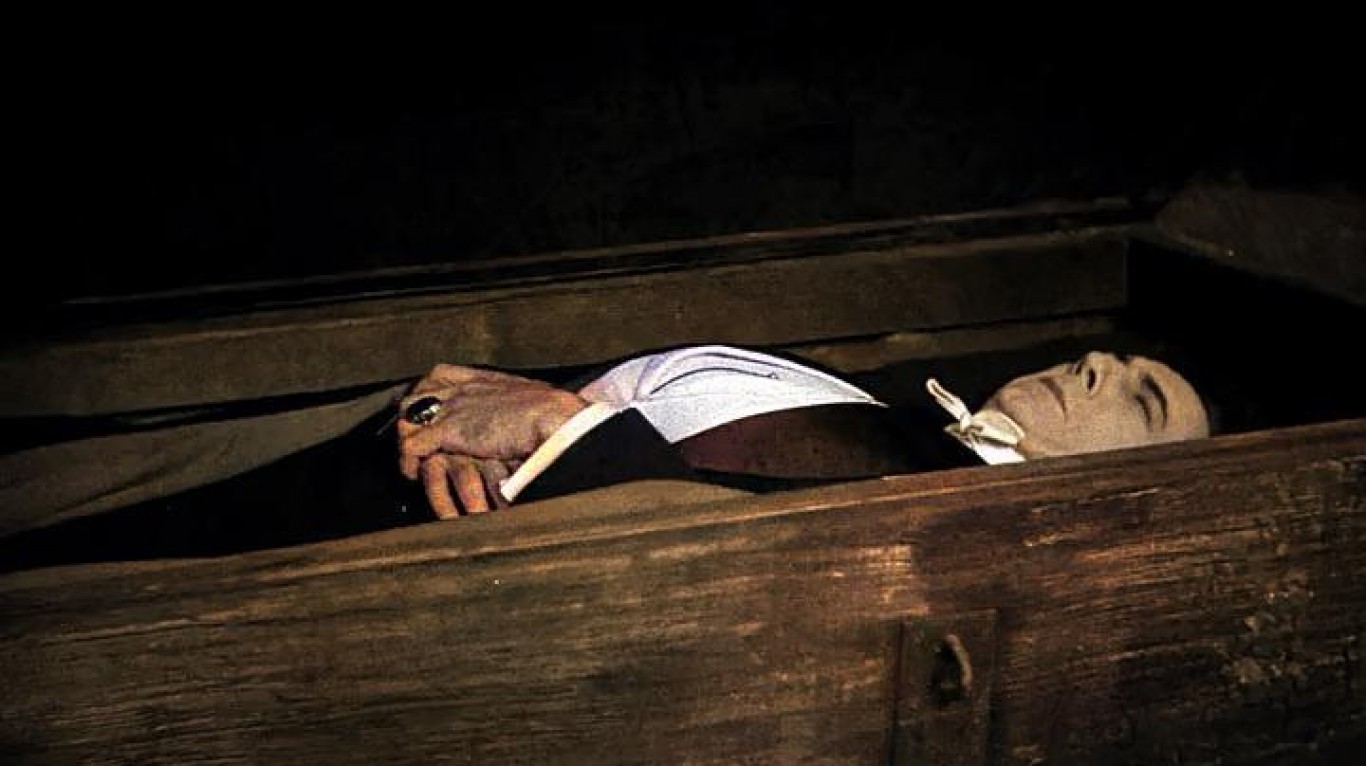 Lugosi first portrayed Dracula on Broadway before tackling the role in a big screen adaptation. It helped launch his subsequent career as a monster movie icon from the 1930s through to the 1950s. 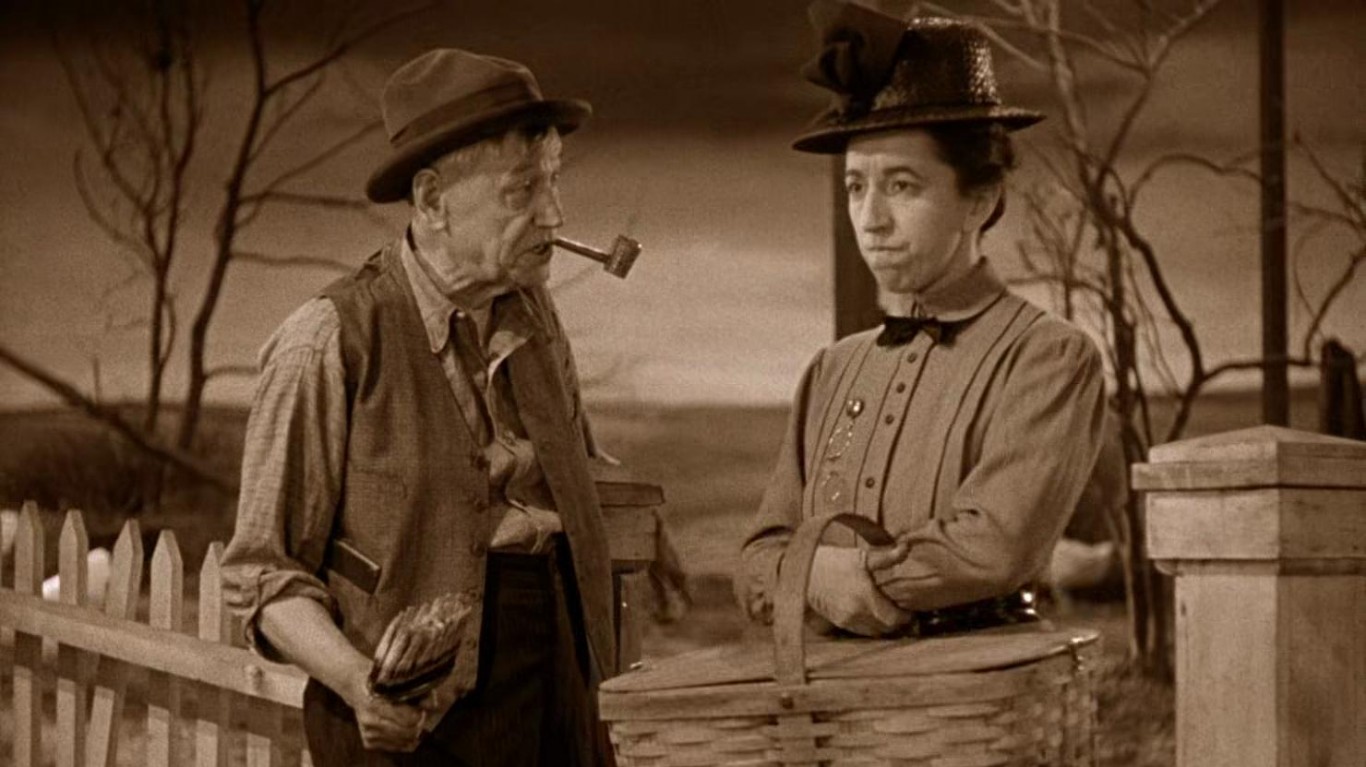 A wealthy landowner, Miss Gulch threatens to have Toto put to sleep during early scenes of this classic film. She’s reimagined by Dorothy as the Wicked Witch of the West, who terrorizes Oz with her army of flying monkeys. Actress Margaret Hamilton plays both characters. 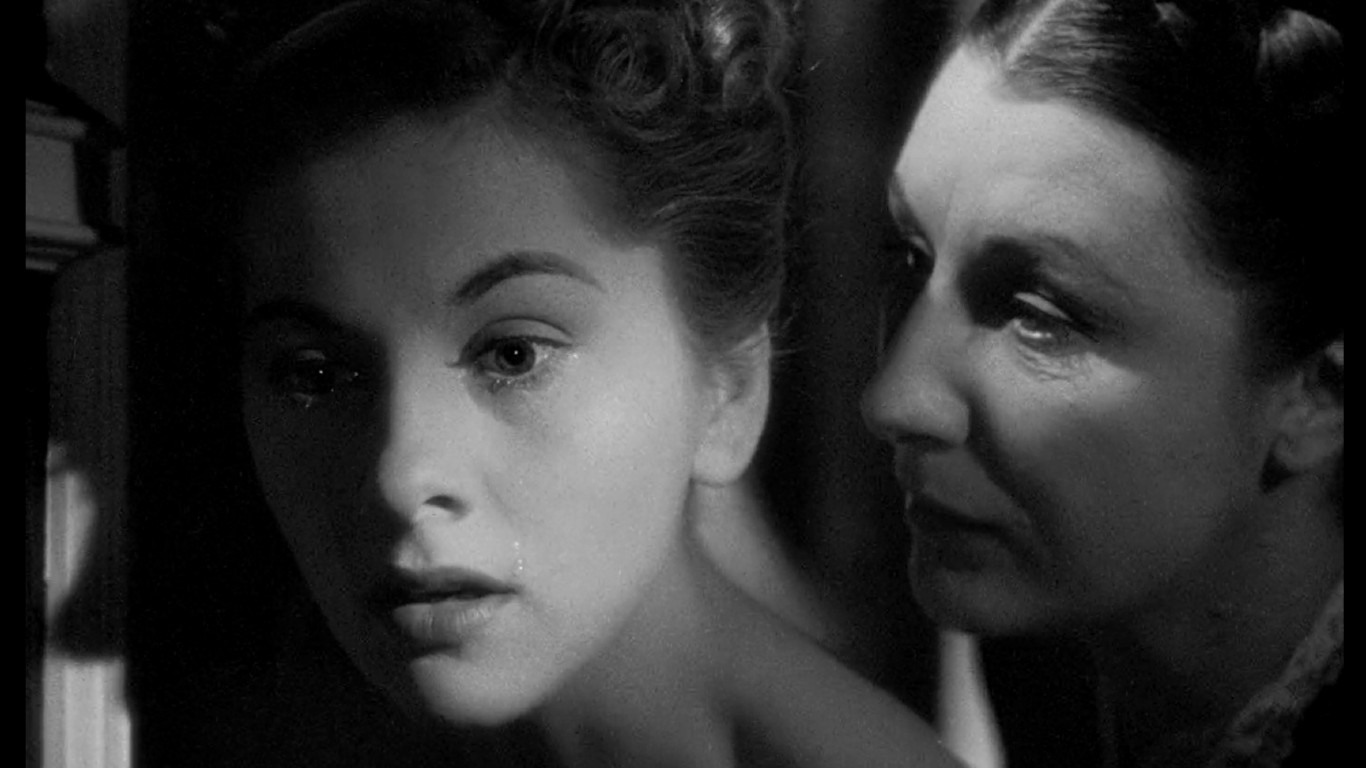 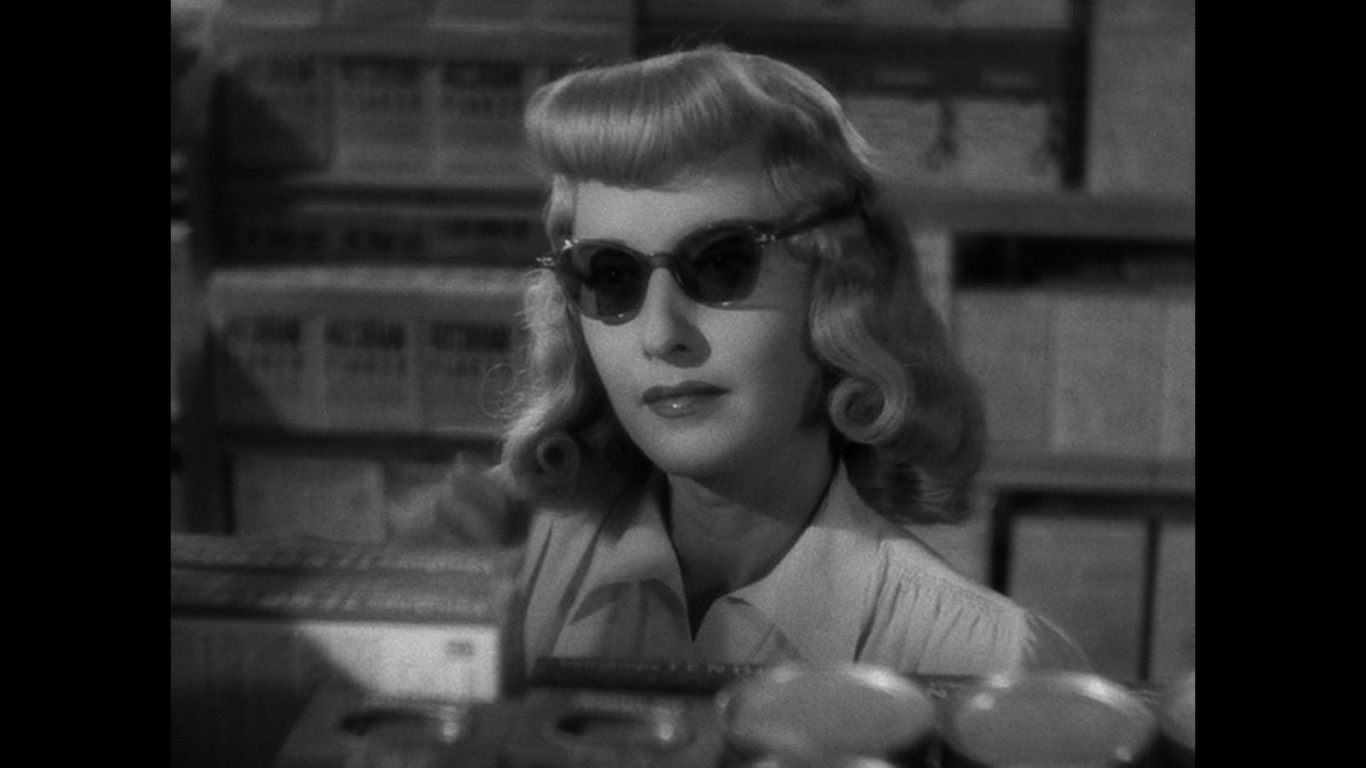 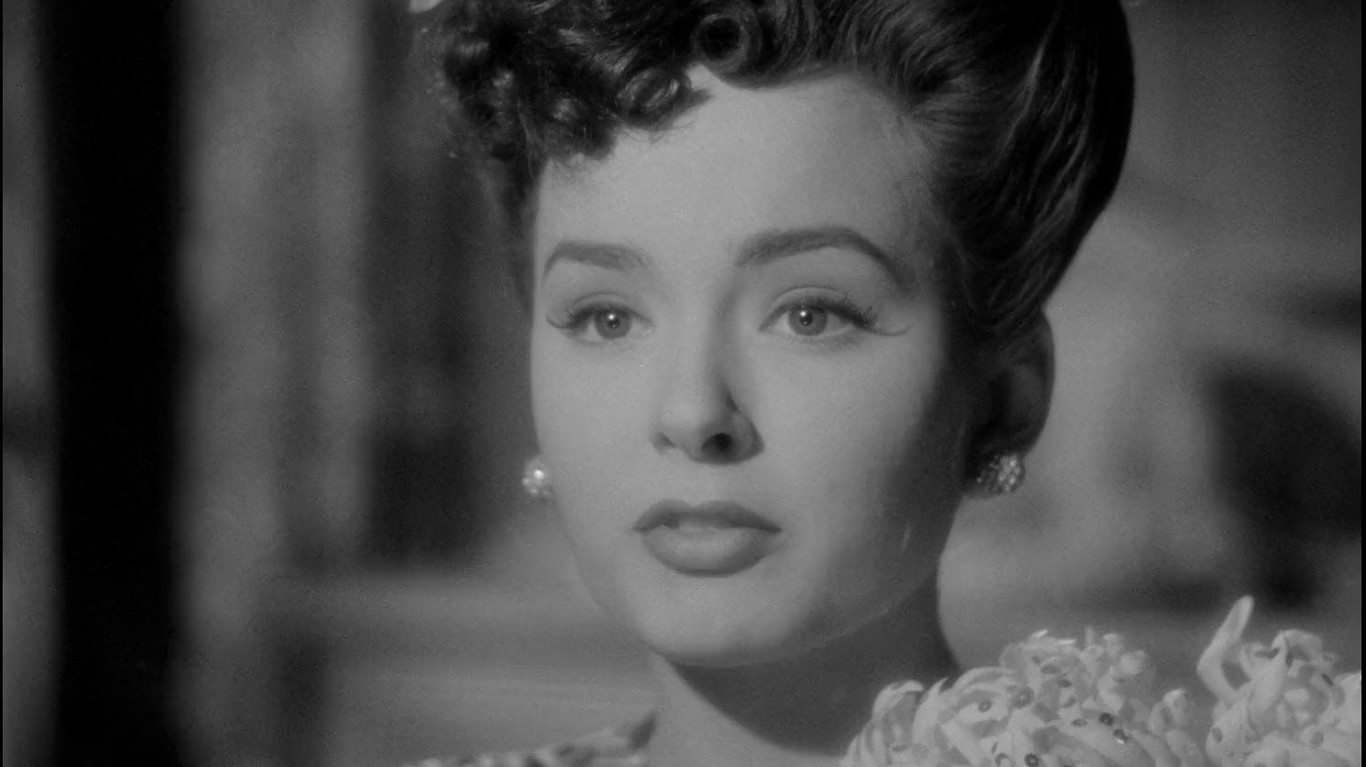 As the foil to her mother’s hard-working ambitions, Veda Pierce takes the concept of a spoiled child to murderous extremes. Played by Ann Blyth in this 1945 film adaptation, the character was later portrayed by Evan Rachel Wood in a 2011 mini-series. Both versions were based on noir specialist James M. Cain’s novel of the same name.