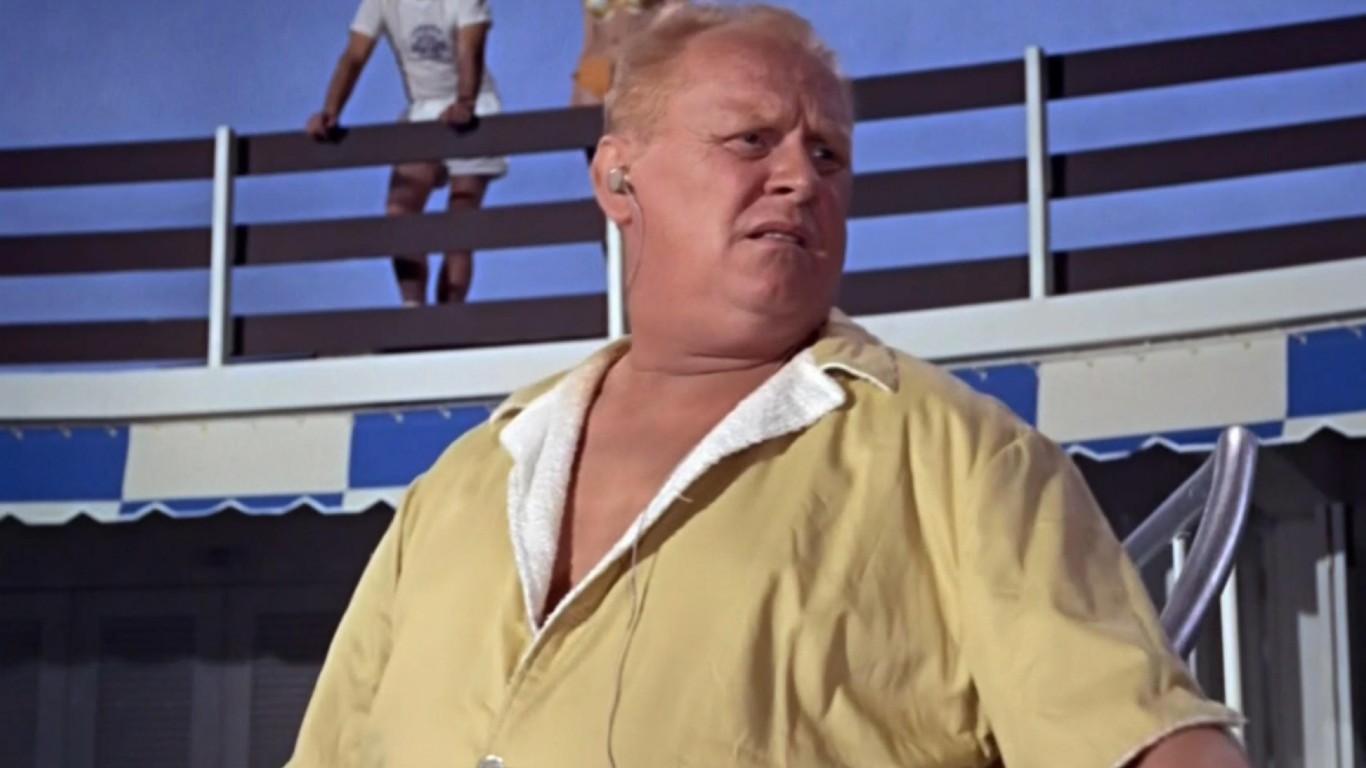 This iconic Bond film is credited with cementing a number of franchise stalwarts. It also introduced the eponymous villain, who’s every bit as obsessed with gold as his name would suggest. His henchman Oddjob – played by Harold Sakata – deserves a place, too, in the annals of big screen bad guys. 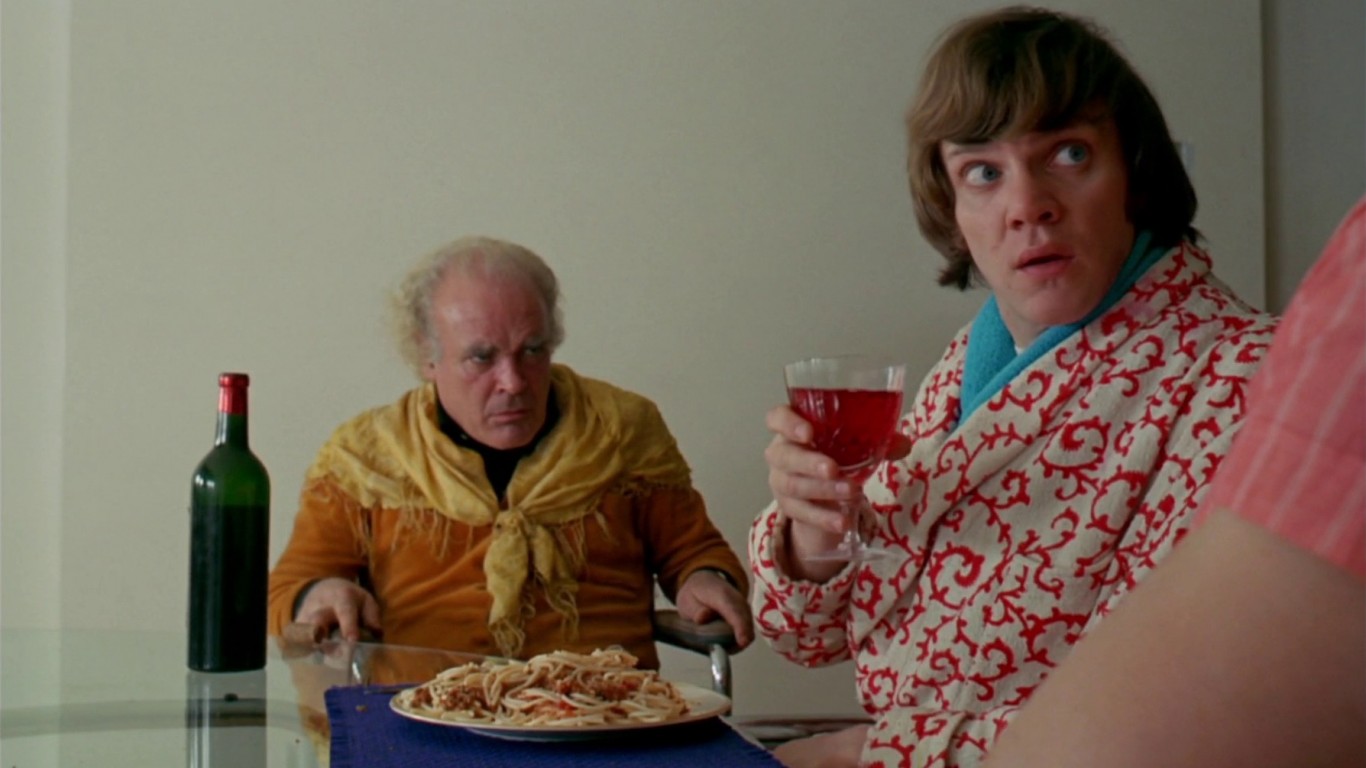 Star Malcolm McDowell is said to have spent years resenting Kubrick’s subversive masterpiece before coming to grips with its many artistic merits. He plays the leader of a ruthless future gang, for whom no crime is too amoral. A villain perhaps, but Alex is also the film’s protagonist.

24/7 Wall St.
The Best Horror Movies Ever Made 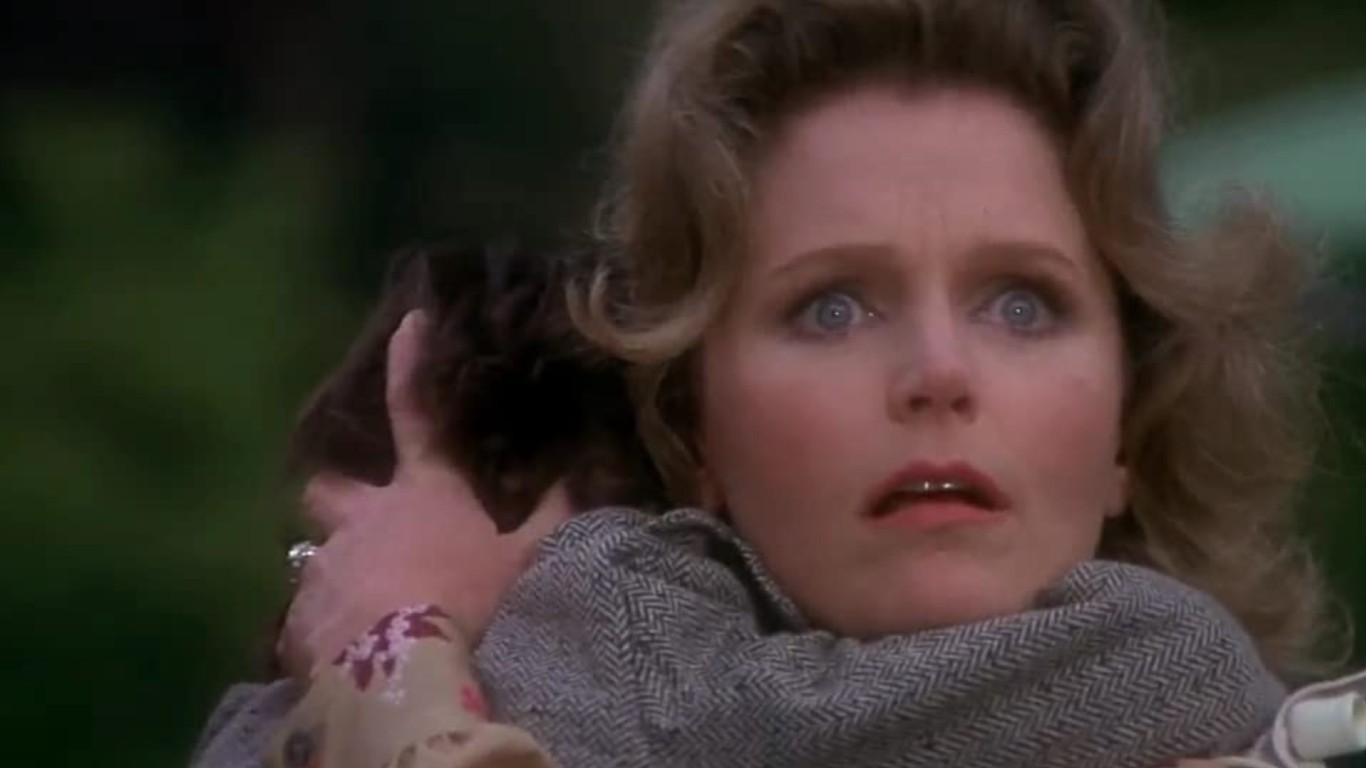 Damian is literally the child from hell in this horror hit, which spawned multiple sequels. Harvey Stephens, who plays the character in the original, has only three credited film roles to his name, including a bit part in the 2006 remake. 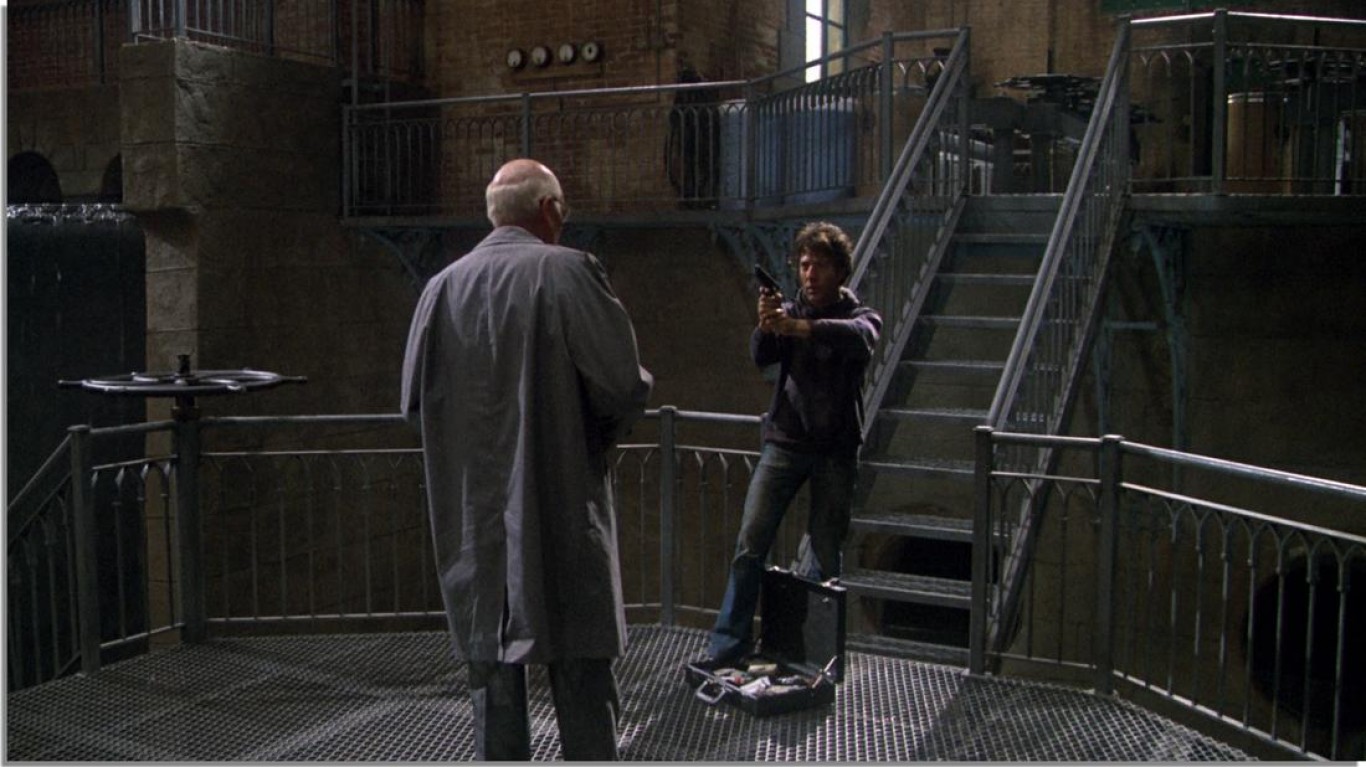 British actor Laurence Olivier was an award-winning veteran of stage and screen by the time he played a Nazi war criminal in this taut thriller. He and co-star Dustin Hoffman reportedly clashed behind the scenes over Hoffman’s infamous style of method acting. 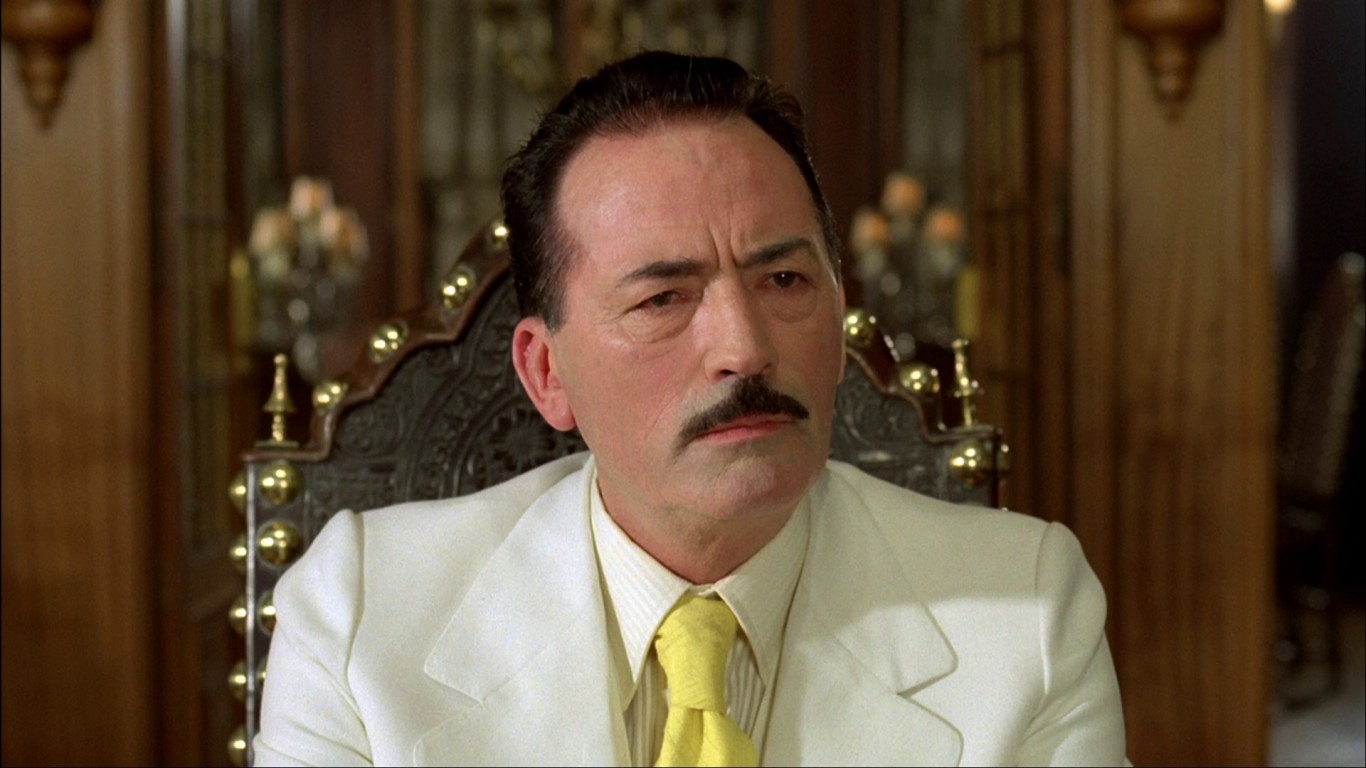 This grim thriller follows two Nazi hunters as they track down a secret organization with plans to resurrect the Third Reich. The story gets all the more bizarre when it leads to Dr. Joseph Mengele, who’s been inseminating women with Adolf Hitler’s DNA. According to legend, Peck only accepted the role for a chance to work with co-star Laurence Olivier.