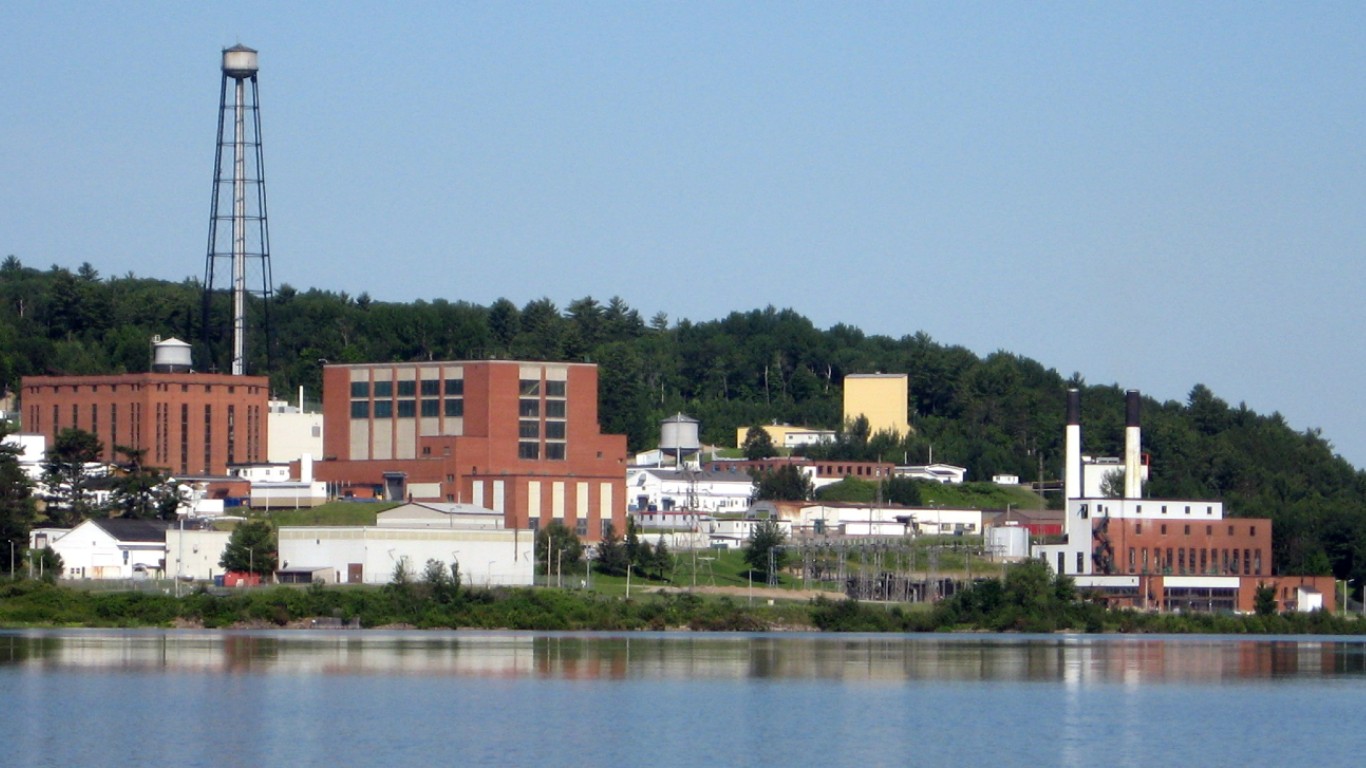 In December 1952, an experimental nuclear reactor in Chalk River, 111 miles northwest of the capital Ottawa, “experienced mechanical problems and operator error that led to overheating fuel rods and significant damage to the NRX reactor core,” according to the Government of Canada. After the facility was shut down, Carter, a nuclear engineer, led a team that dismantled the reactor and replaced it with an exact replica they built at an adjoining playground.

The second accident was a major fuel-handling accident. The National Research Universal reactor was shut down to remove failed fuel from its core using a robotic crane. But the failed fuel rod did not receive adequate cooling and became overheated and began to burn. The largest part of the flaming rod tumbled into a maintenance pit where it kept burning. While the fire was quickly extinguished the building and a part of the Chalk River site were contaminated. 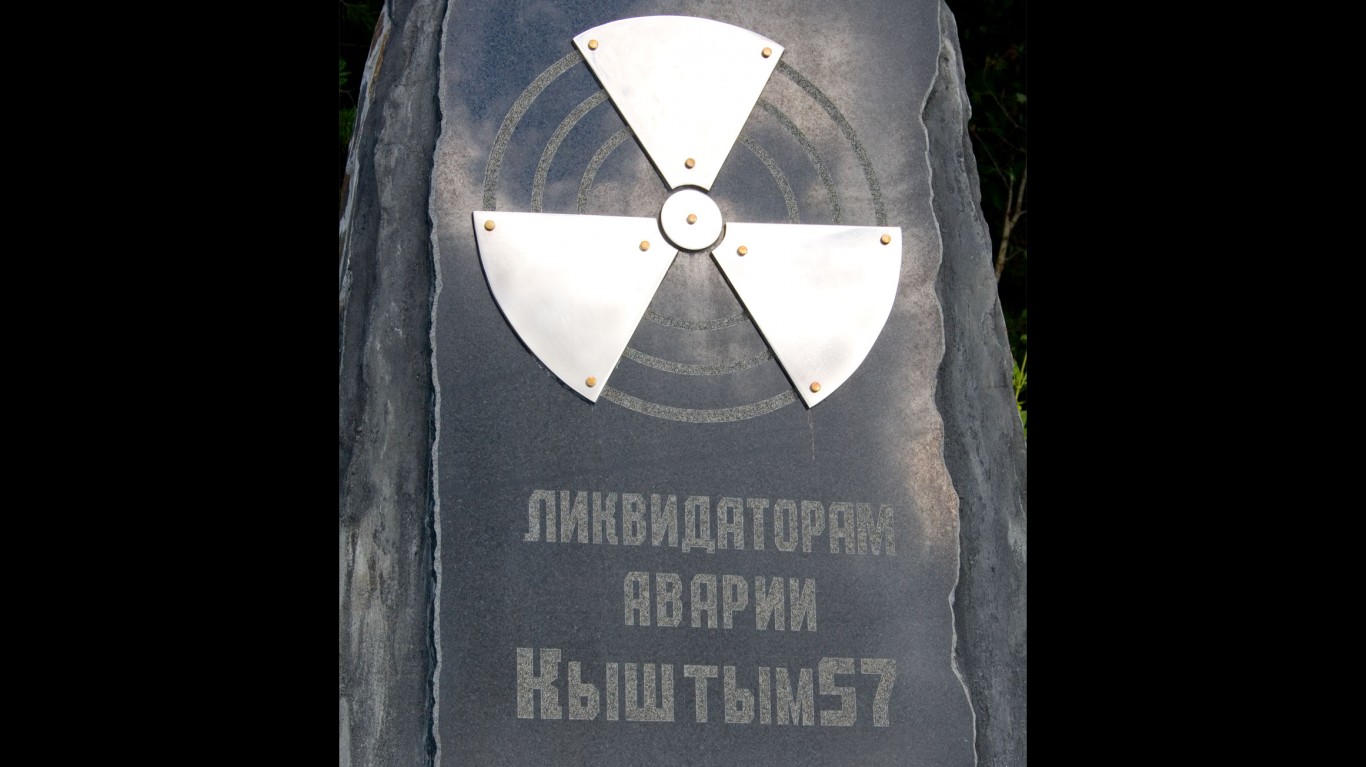 Mayak, in the southern Ural Mountains, was the site of the development of the first Soviet nuclear weapon in 1949, and it was here that a nuclear accident took place. The cooling system of a cistern containing radioactive waste had failed. The waste heated and eventually exploded at a temperature of more than 660 degrees Fahrenheit. The blast burst open a 160-ton concrete cover, spewing radioactive material into the air over an area of more than 12,000 square miles and 270,000 people. The West did not know of the incident until 1976, when a Soviet emigrant revealed the details of the accident.

ALSO READ: The Most Recently Built Nuclear Power Plants in the US 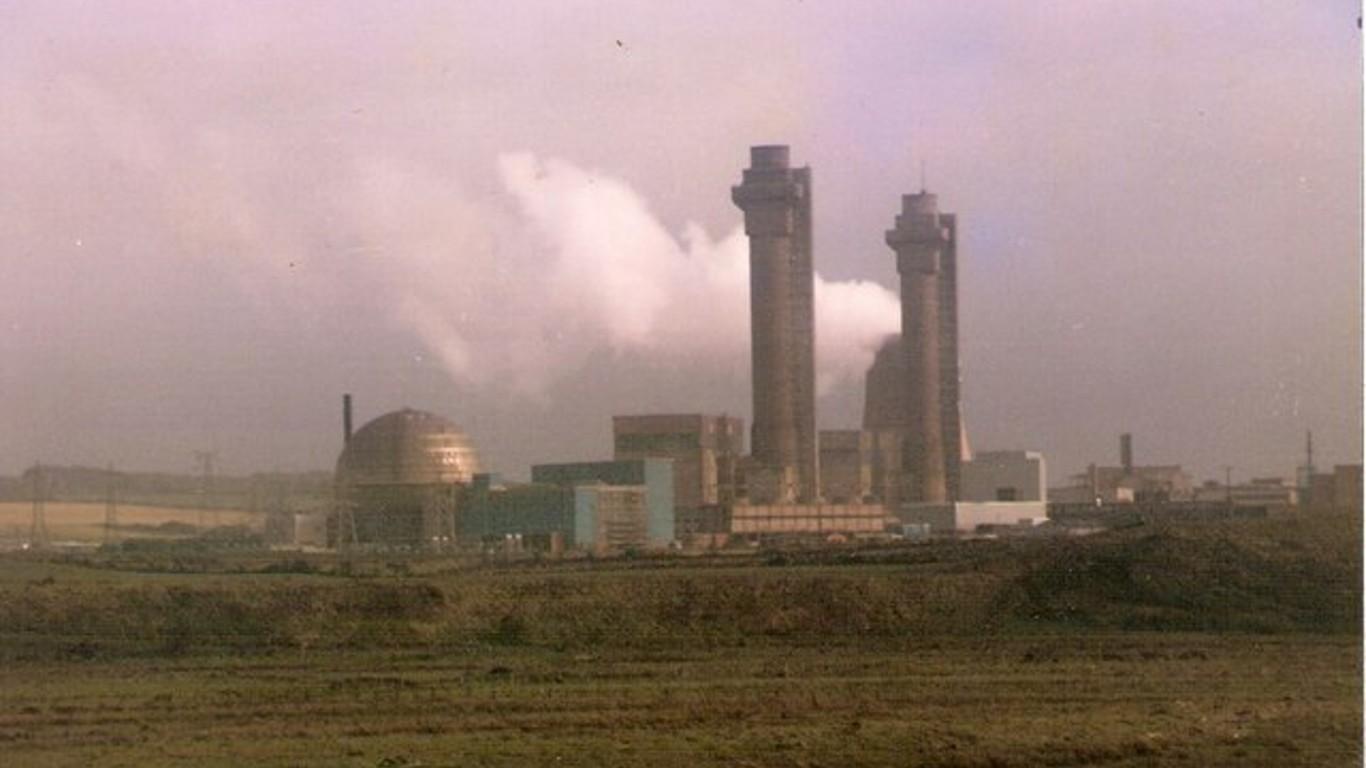 The Windscale Fire at Sellafield in the United Kingdom has been called that nation’s Chernobyl. The accident occured on Oct. 10, 1957, when uranium fuel caught fire. Repeated attempts to put out the fire, including utilizing carbon dioxide, failed. Use of water was risky because it could cause an explosion. Eventually, workers starved enough oxygen to control the fire and extinguished it by forcing water through holes in the reactor. A white paper on the report was written and kept from the public until 1988. 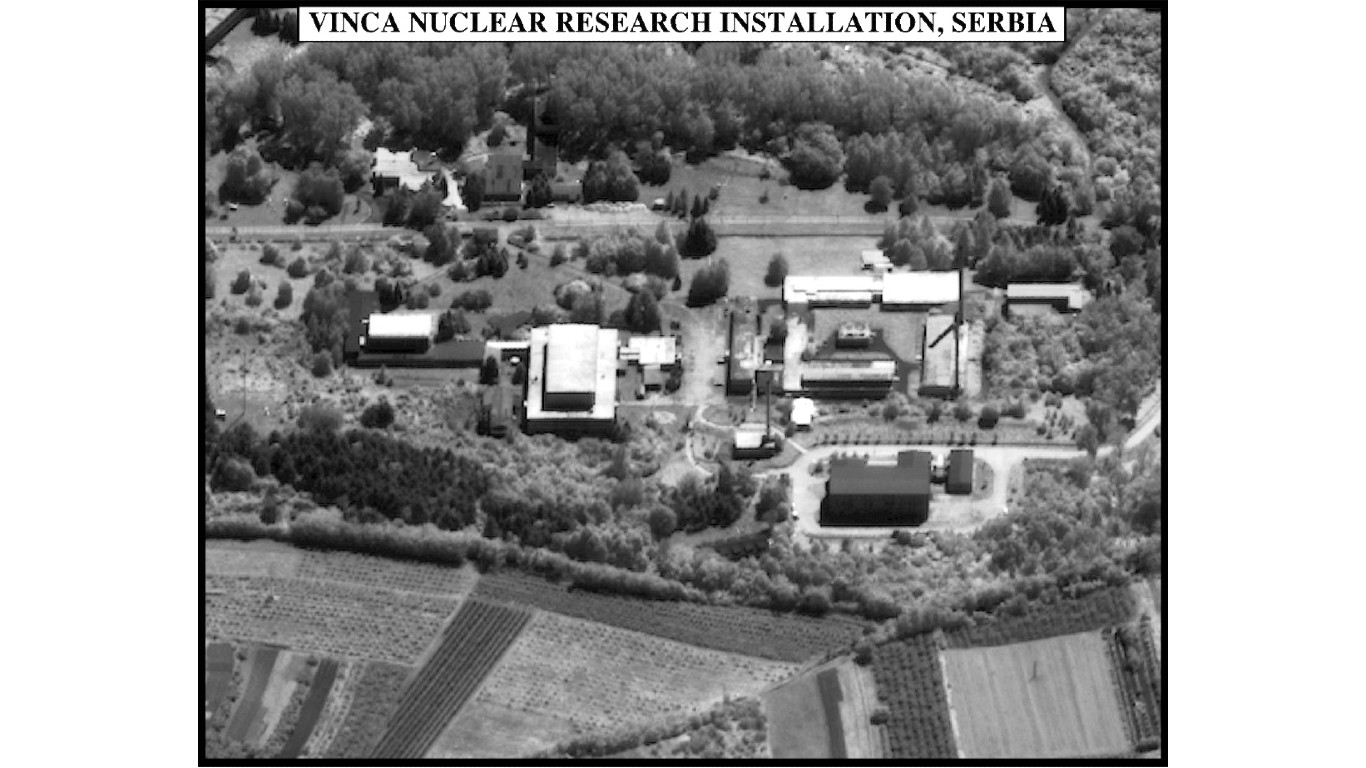 The first nuclear reactor in Yugoslavia was designed at the Vinča Institute of Nuclear Sciences. It had been in operation less than five months when an accident occurred in October of 1958. The accident happened during an experiment conducted by a Belgrade University physics student, who was accompanied by other students and technicians. They were exposed to elevated levels of radiation. One of the victims, the student who carried out the experiment, died one month after the accident.

The Santa Susana Field Lab in California was a testing site for America’s space exploration programs from 1948 until 2006. In July 1959, a partial nuclear meltdown occurred there. The accident released clouds of radiation over the region that overlooks Chatsworth, Simi Valley, and Canoga Park. The incident had been covered up for decades until former employees stepped forward to reveal the details of the incident. Many of them said the accident had the potential to be as deadly as that at Chernobyl.