The Labor Laws Your Boss Doesn't Want You to Know About 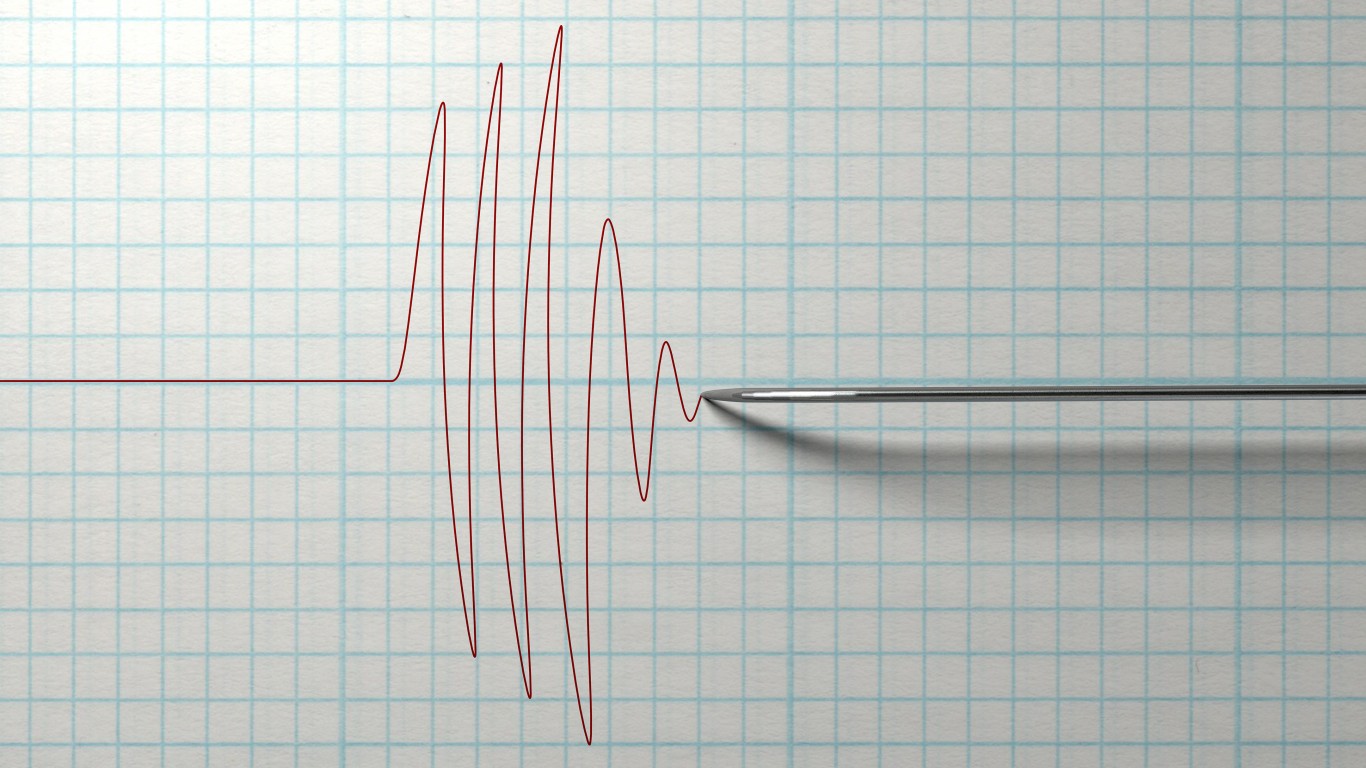 The Employee Polygraph Protection Act forbids most employers from using lie detectors on employees or prospective employees. Violation of the act, which can include even inquiring about the results of a previous lie detector test or disclosing information obtained during a test, exposes employers to a maximum monetary penalty of $21,663.

The law does, however, allow for polygraph testing under certain circumstances, including in the hiring process of prospective employees at federal agencies such as the FBI. 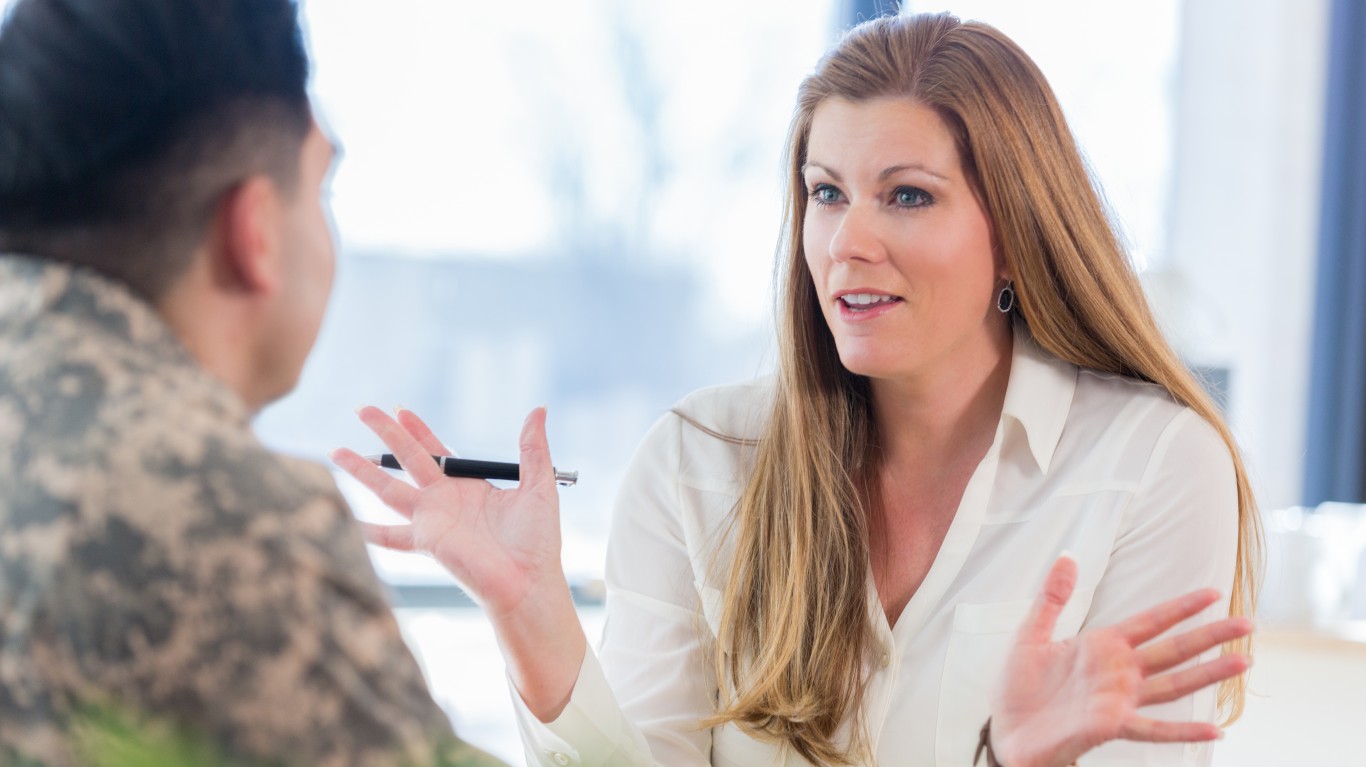 The Uniformed Services Employment and Reemployment Rights Act guarantees the right of military personnel to be reemployed by the company they worked at when they joined the service The rule applies to both active-duty and reserve personnel. Upon reemployment, personnel are entitled to receive the seniority and compensation that they would have reached had they not joined the military. Employers are also obligated to take action to accommodate any injury their employee may have sustained in the service.

Monetary penalties for violation of these laws typically compensate those affected for lost pay, while also reimbursing them for legal fees and litigation costs.

ALSO READ: This Is the American Company With the Worst Reputation 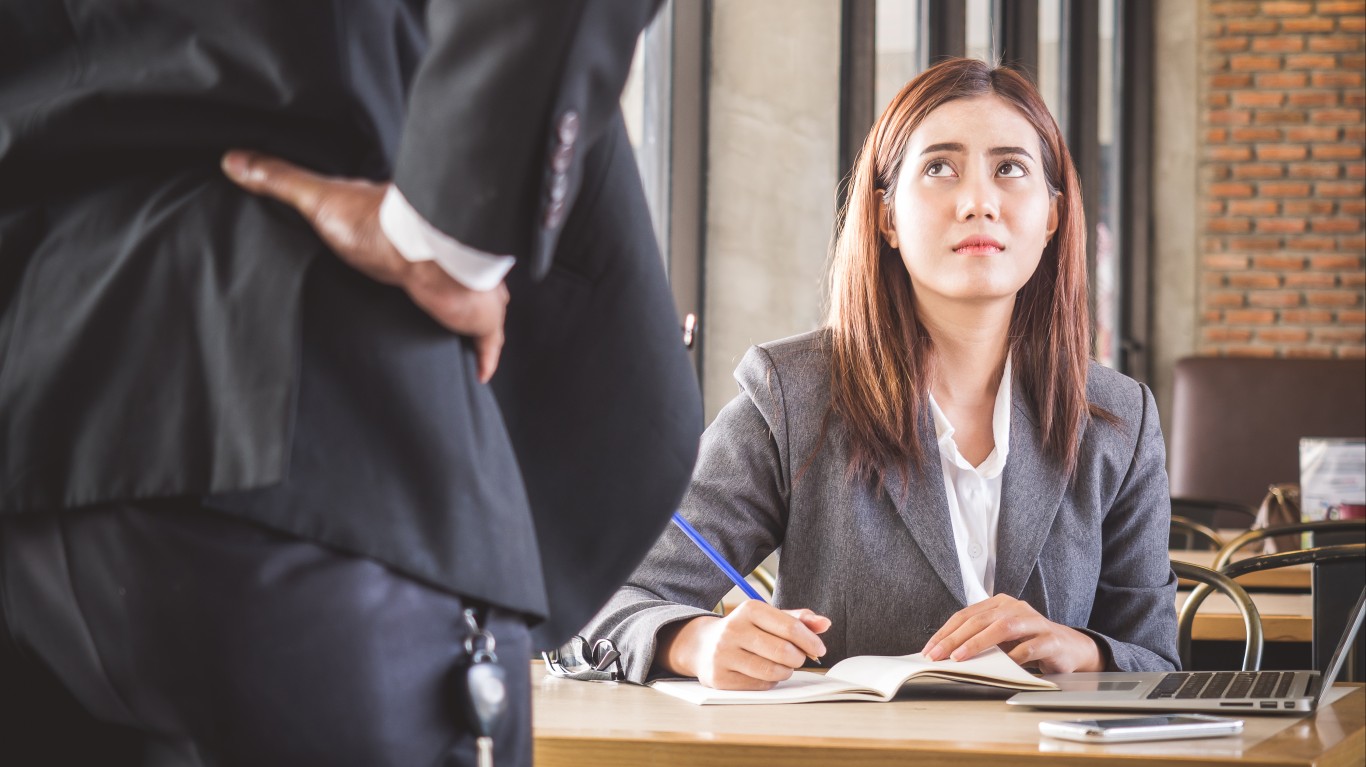 American workers are legally protected from being subjugated to a hostile work environment.

An illegal hostile working environment is one in which an employee is specifically targeted for their race, age, sex, religion, or a disability, and the hostility is either severe or pervasive. Importantly, a hostile work environment in which general harassment occurs, such as bad and unkind managers or employees, is not necessarily illegal.

Workers who are subjected to a hostile work environment that meets the threshold of being illegal should first ask the offender to stop. If the illegal behavior does not stop, they should document offences and escalate to the Human Resources Department. If no further action is taken, workers should seek legal representation. 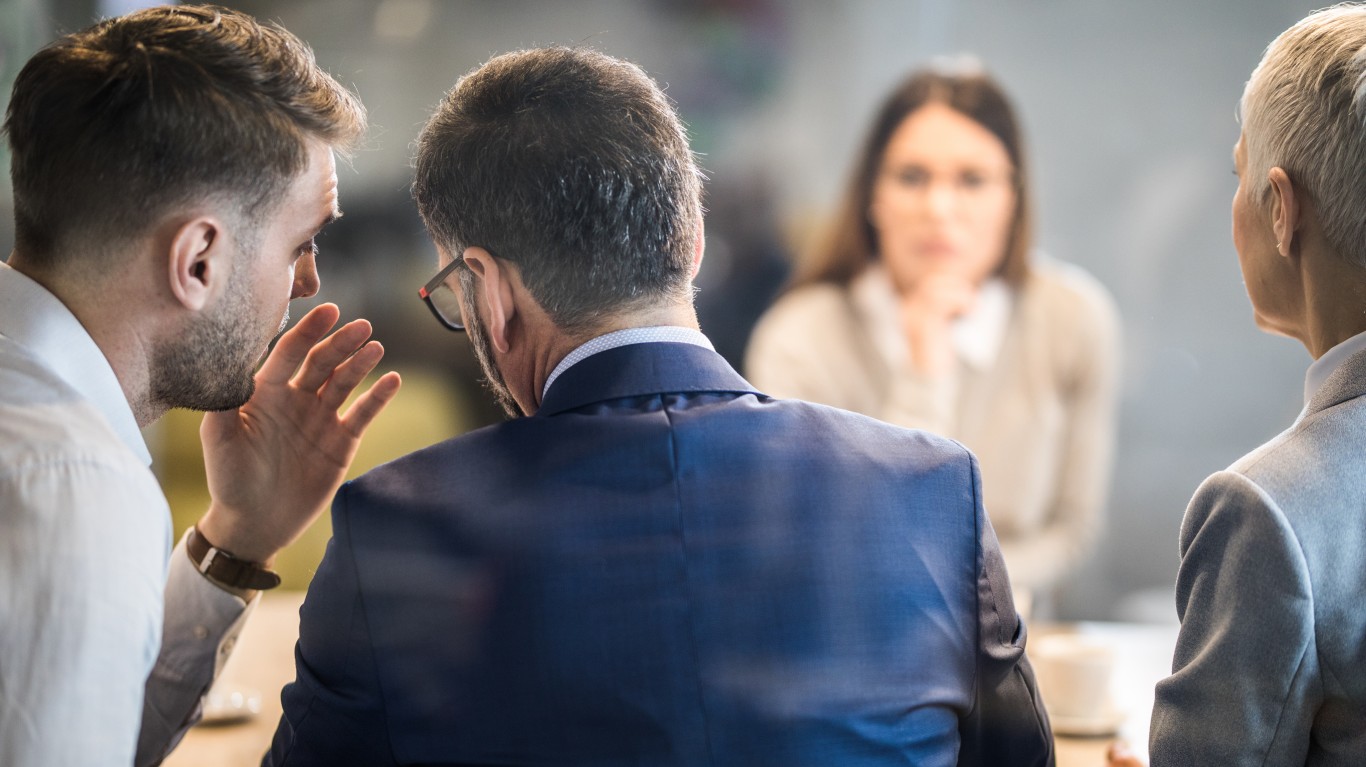 Concerted activity is the National Labor Relations Board’s term for when two or more employees talk to each other about their workplace environment. While employers may not want their workers discussing their salary or benefits with their coworkers, they have no legal means to stop them or recourse if they do. Concerted activity laws also allow employees to lawfully circulate a petition for any number of causes, including demanding better hours or safer conditions.

It is important to note, however, that workers may lose these protections if they say something egregiously offensive or knowingly false or by publicly disparaging their organization’s products or services. 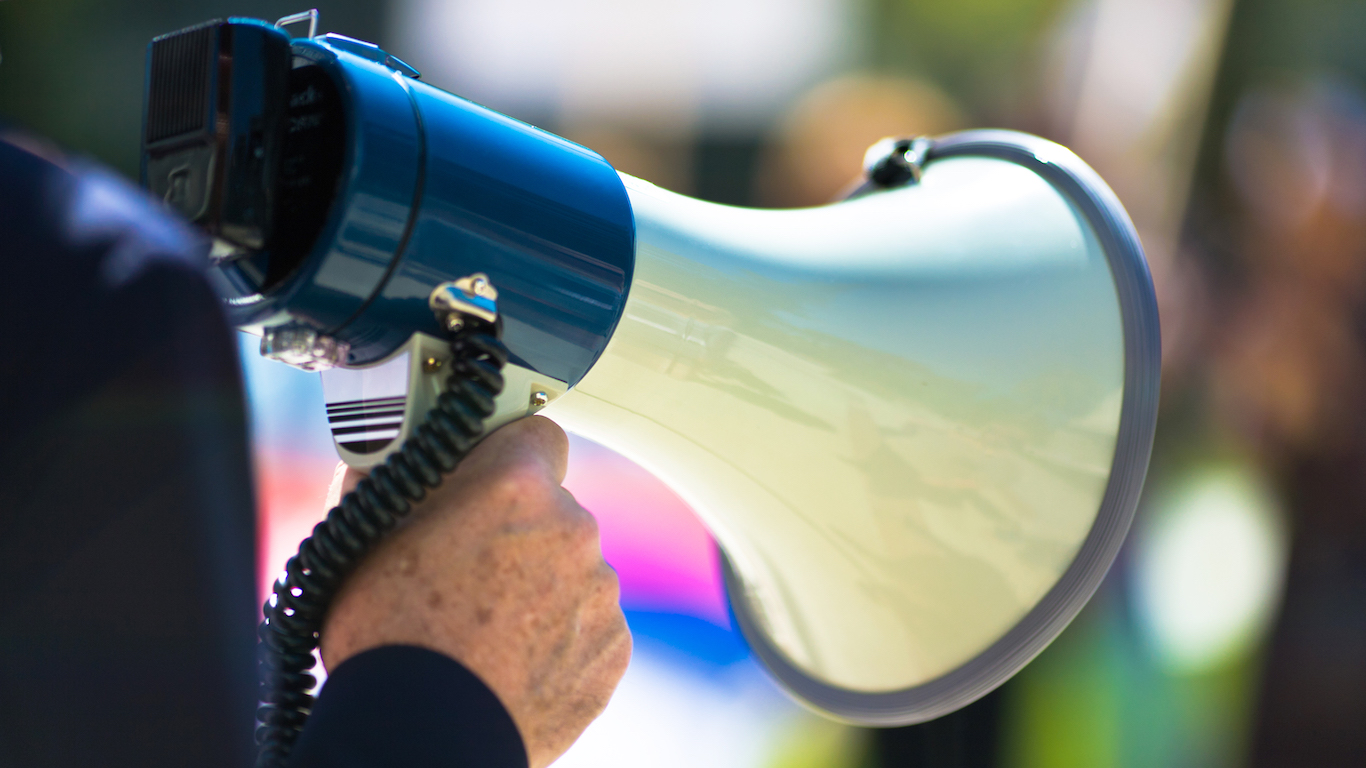 The first amendment to the constitution protects Americans’ right to freedom of speech. Those rights, however, do not carry over to the workplace. Private employers are entitled to act against their workers for certain things that they may say or write.

It is important to note that some states have passed worker free speech protection rights. In Connecticut, for example, speech is protected provided that it does not interfere with an employee’s performance or relationship with his or her employer. Additionally, nationwide, if the worker’s speech is about employee rights over collective bargaining, that speech is protected.