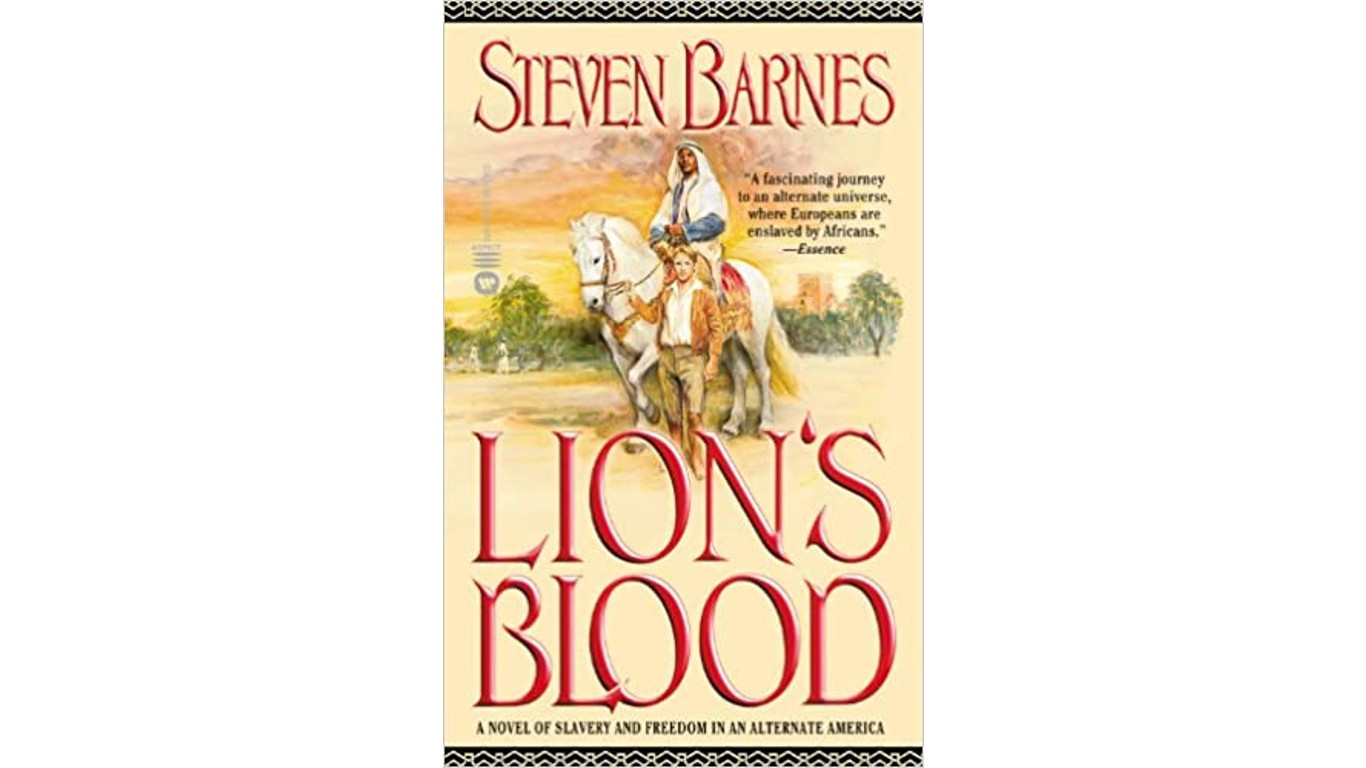 Steven Barnes is not only a TV writer who won an Emmy for his “Outer Limits” episode called “A Stitch in Time,” he’s also a prolific author of science fiction, fantasy, and mystery novels and graphic novel scripts. Publishing works since 1979, Barnes made the New York Times bestseller list in 2004 with his “Star Wars” novel “The Cestus Deception.” 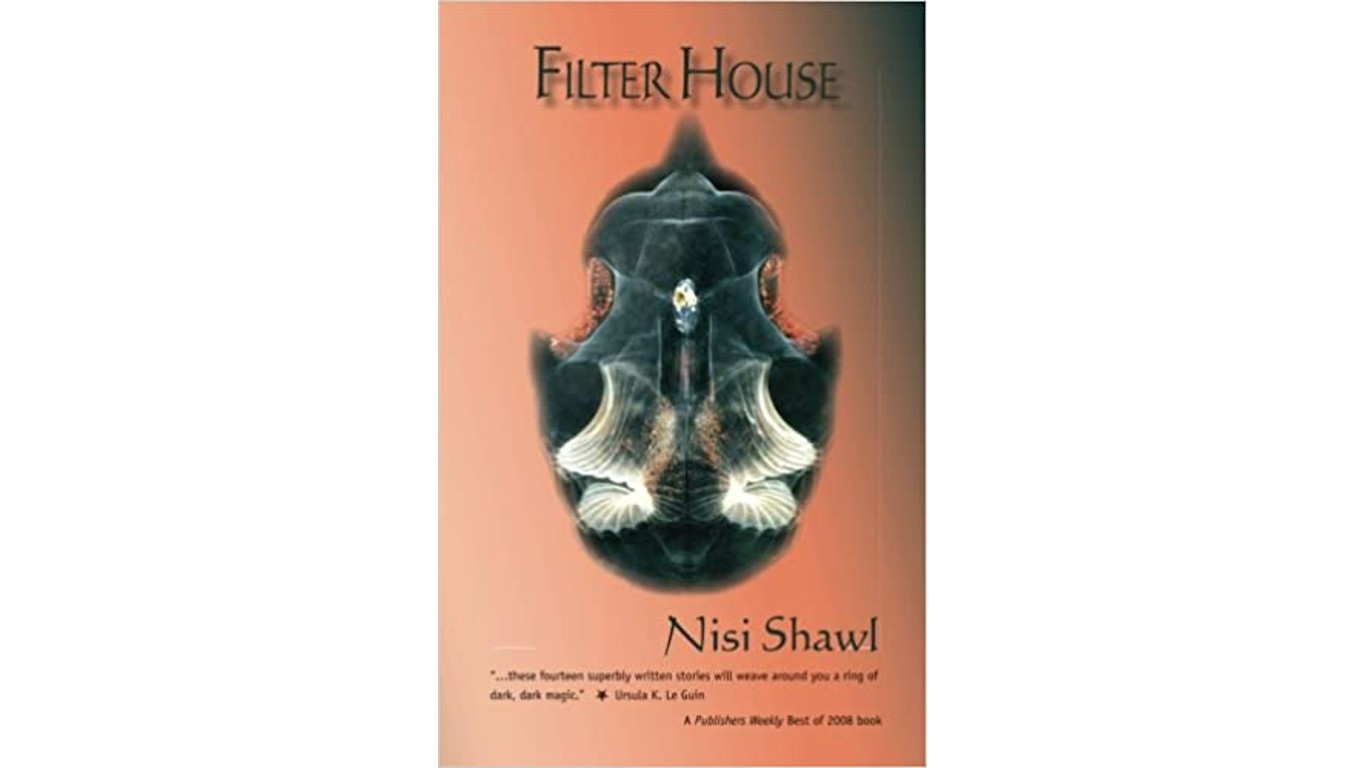 Otherwise Award-winning author Nisi Shawl’s work in the world of science fiction extends far beyond their writing. They have edited numerous anthologies of science fiction, including Afrofuturist and feminist works, and co-written a handbook to help fiction authors write from the experience of someone culturally different from them. 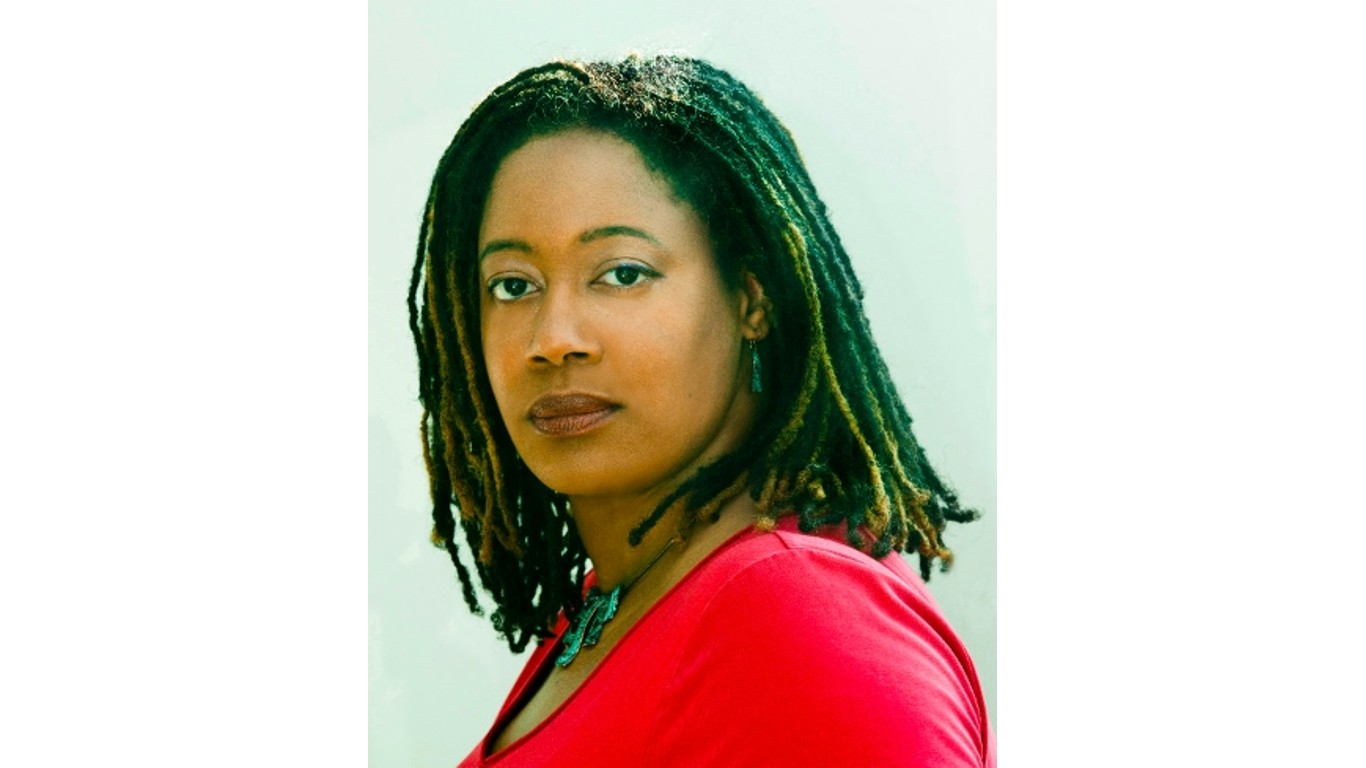 2020 MacArthur Fellow N.K. Jemisin is the first sci-fi writer in history to win three consecutive Hugo Awards for best novel, which she received for her “Broken Earth” trilogy. Her latest novel “The City We Became,” which features the five boroughs of New York City as human avatars and is the first in a trilogy, is a New York Times bestseller. The Times has called Jemisin “the most celebrated science fiction and fantasy writer of her generation.” 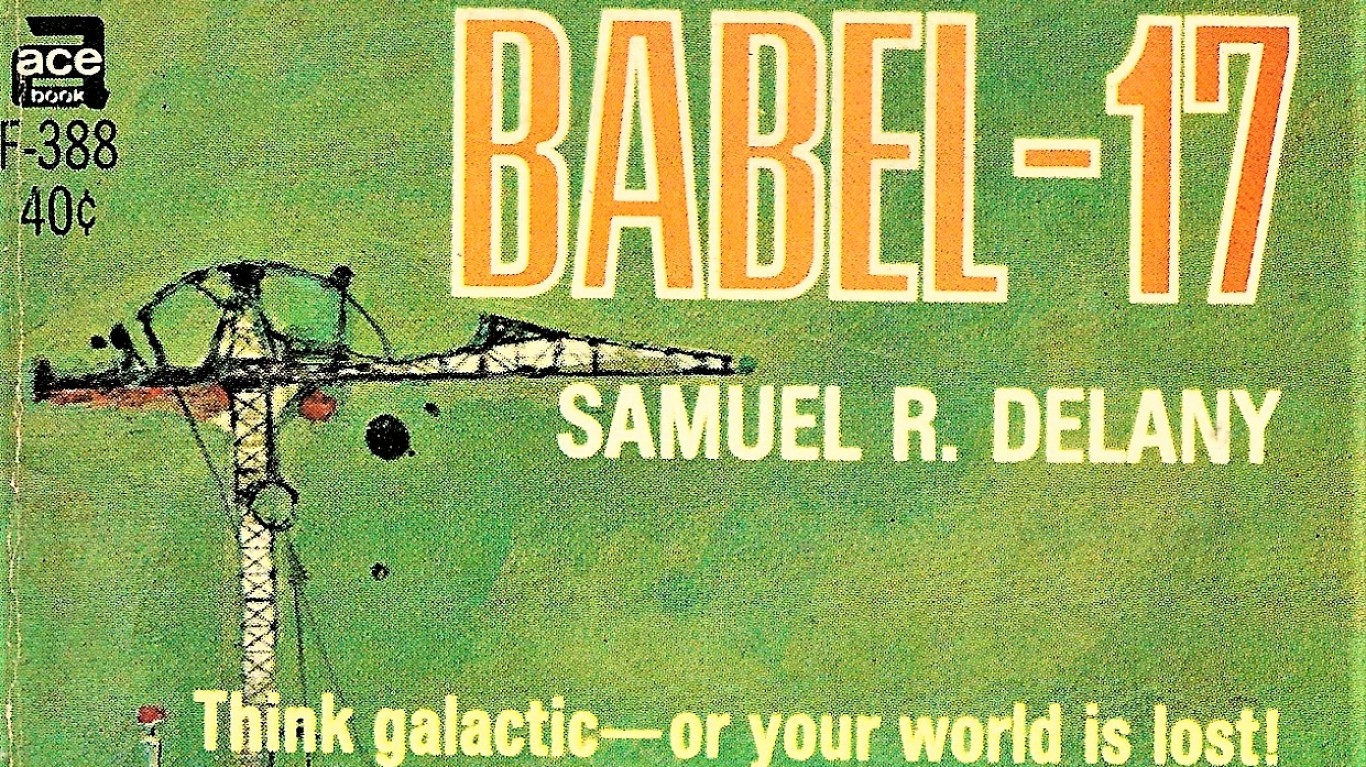 A professor of literature and creative writing as well as a literary critic and author, Harlem-born Samuel Delany’s writing career has spanned over half a century. He was inducted into the Science Fiction and Fantasy Hall of Fame in 2002, and remains one of the most renowned sci-fi writers of the 20th century, with a style that is experimental in form and perspective. His work often touches on topics of language, sexuality, and race, raising questions around the legitimacy of societal taboos. 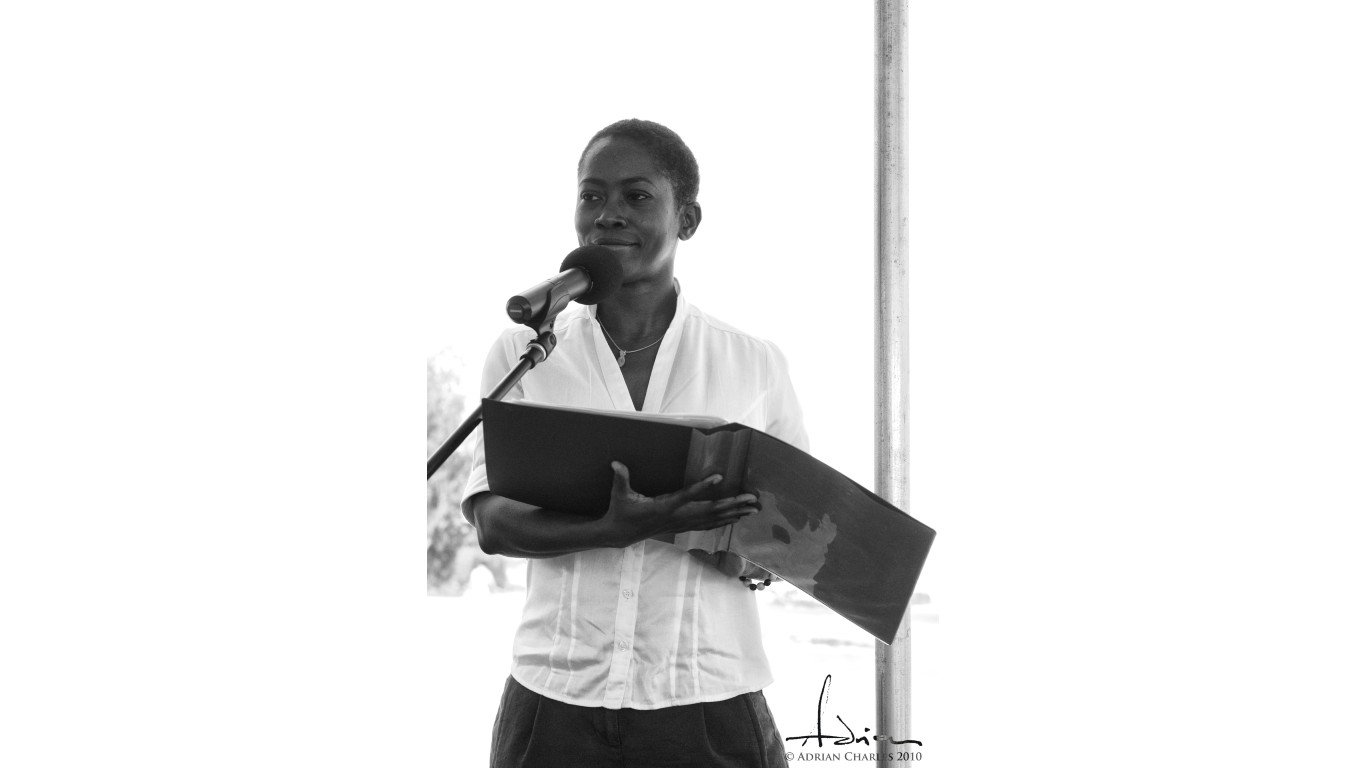 Barbadian speculative fiction writer Karen Lord made waves with her first novel, “Redemption in Indigo,” which won numerous honors including the Carl Brandon Parallax Award. Her next novel, a work of social science fiction entitled “The Best of All Possible Worlds,” exploree the subtleties of cultural survival and adaptation against a recognizable genre backdrop of aliens and destroyed planets.