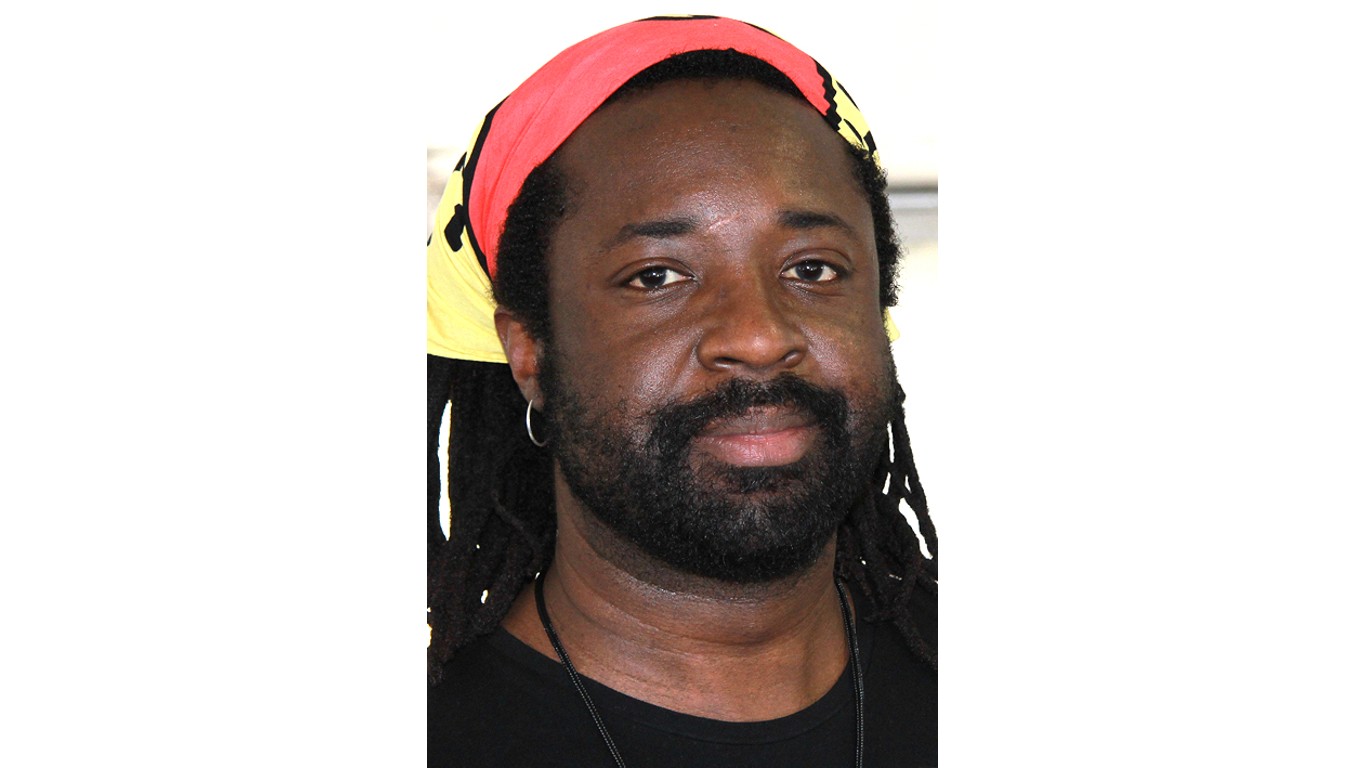 The graphic and genre-bending works of Marlon James explore African mythology, religion, violence, and postcolonialist narratives. His novels may not fit tidily into the confines of traditional sci-fi, but his 2019 novel “Black Leopard, Red Wolf” won the Ray Bradbury Prize for Science Fiction, Fantasy, and Speculative Fiction. James has also received the Booker Prize for his third novel, a non-sci-fi work called “A Brief History of Seven Killings.” 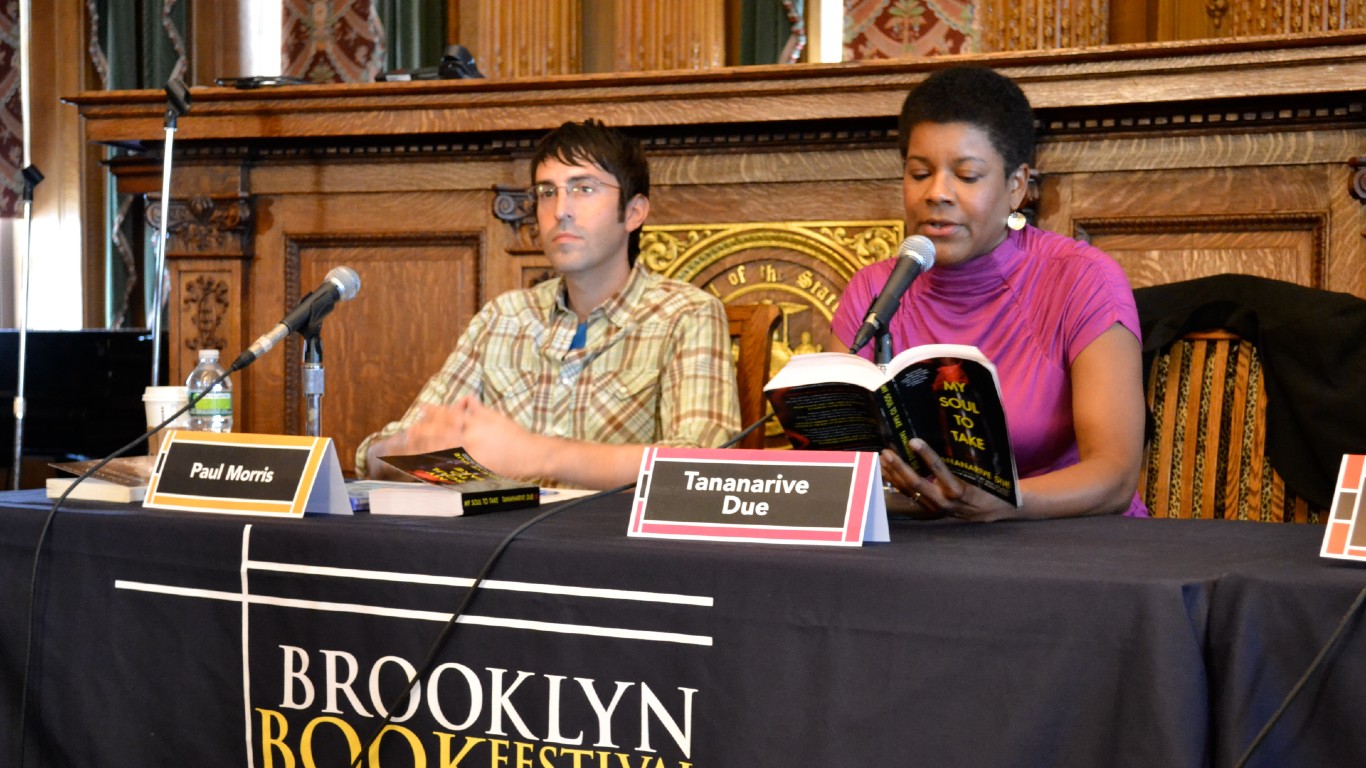 Tananarive Due is an author of speculative fiction – including sci-fi, fantasy, mystery, and horror – as well as a film historian and educator who specializes in black horror and Afrofuturism. Her work spans over 25 years and she frequently collaborates with her husband, Steven Barnes (see above), on screenplays as well as the Tennyson Hardwick mystery novel series.

24/7 Wall St.
30 Special Skills You Need to Become an Astronaut 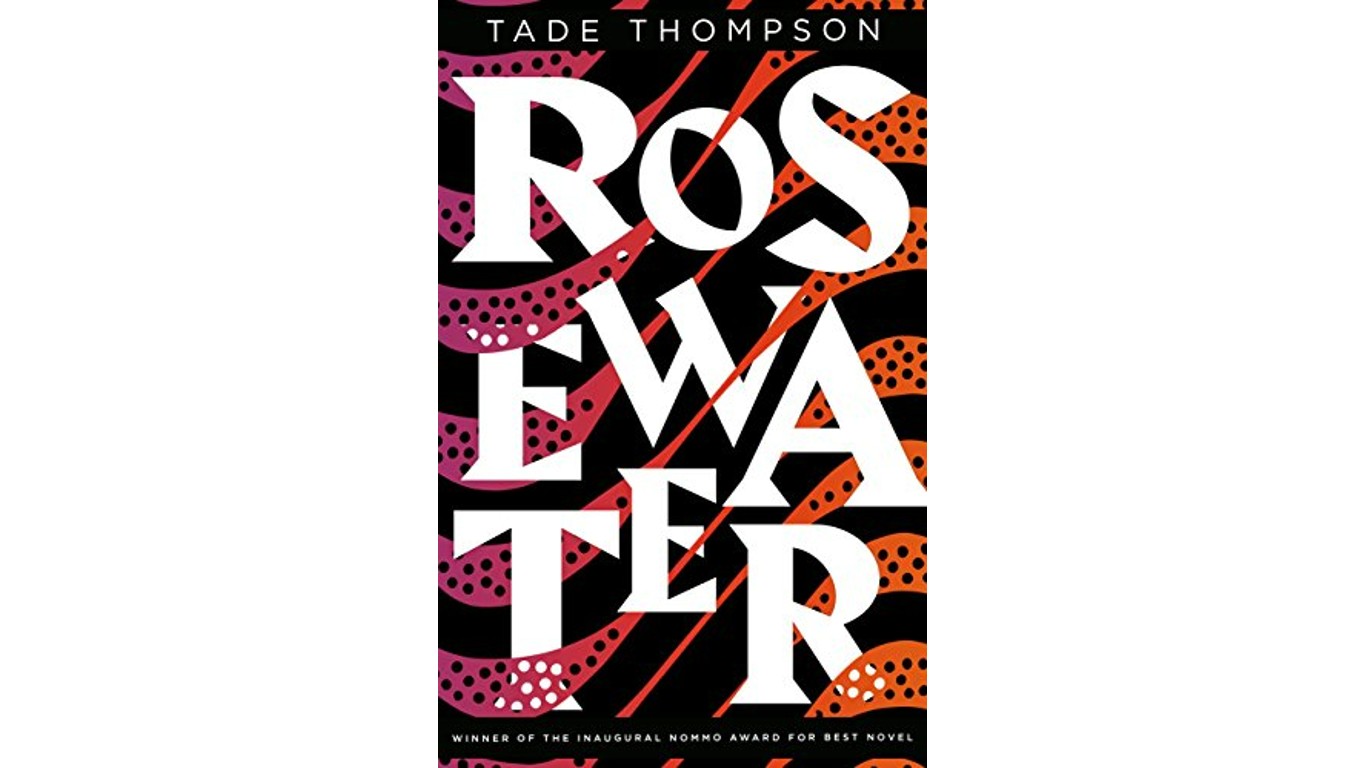 A full-time psychiatrist who moonlights as a sci-fi writer, Tade Thompson writes on topics ranging from alien invasions to ghosts to superheroes, all with an air of crime and mystery. His accolades include the Arthur C. Clarke Award and the Nommo Award, an honor which has been presented annually since 2017 by the African Speculative Fiction Society. 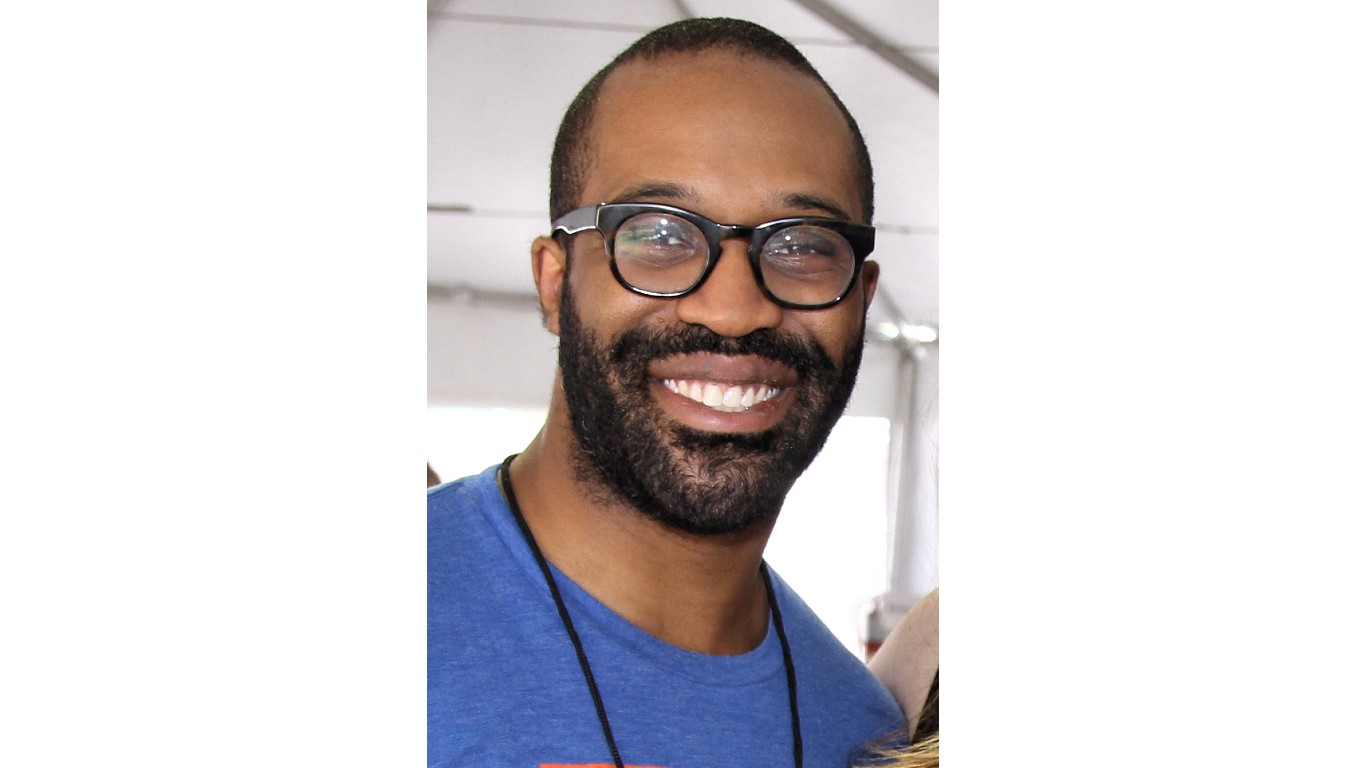 Tochi Onyebuchi had already written 17 novels by the time he published his first one, “Beasts Made of Night” – a young adult that won the Nommo Award. His 2020 novel “Riot Baby” went on to win five literary prizes, including the World Fantasy Award. The author’s background in political science and law are ever present in his writing, as is his lifelong love of comic books. 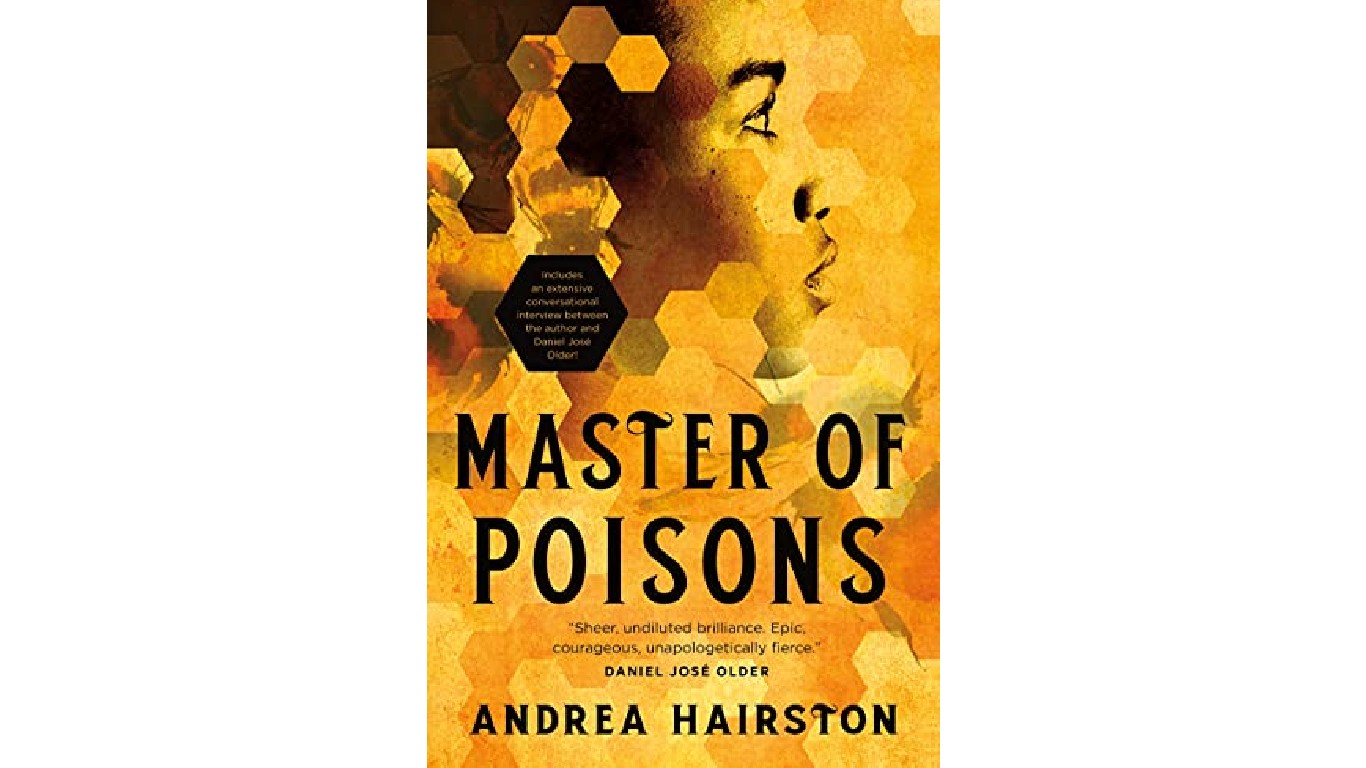 Currently the professor of Theater and Africana Studies at Smith College, Andrea Hairston is both a playwright and a theater director, in addition to being a novelist and essayist. Her debut novel, a dystopian science fiction work called “Mindscape,” won the Carl Brandon Parallax Award. Her most recent novel, “Master of Poisons,” is an epic fantasy that weaves folktales into an expansive vision of the future.