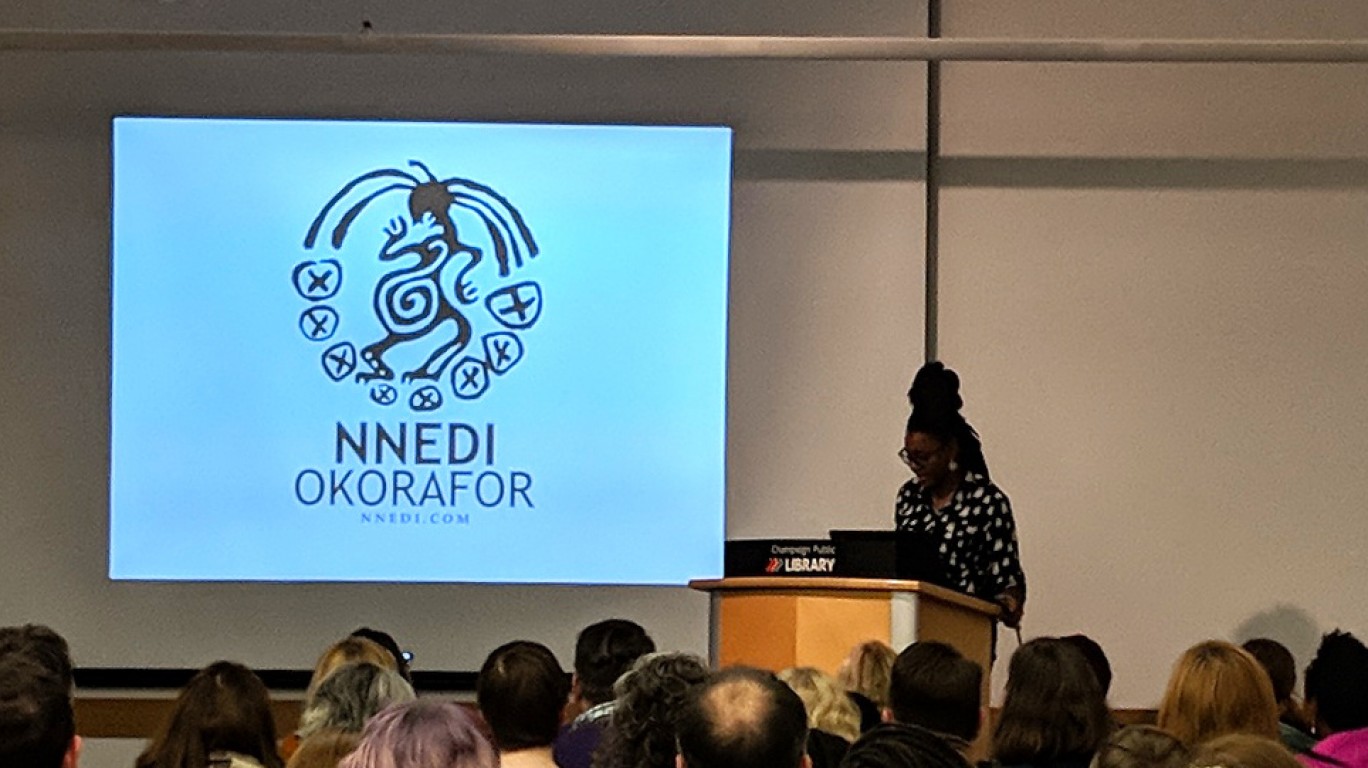 Author of both novels and comic book script, Nnedi Okorafor has won numerous prestigious awards including the Nebula, Hugo, and World Fantasy Awards. Her Afrofuturist tales, where magic and technology coexist in post-apocalyptic African landscapes, often explore themes of inequality and political corruption through the voices of women. 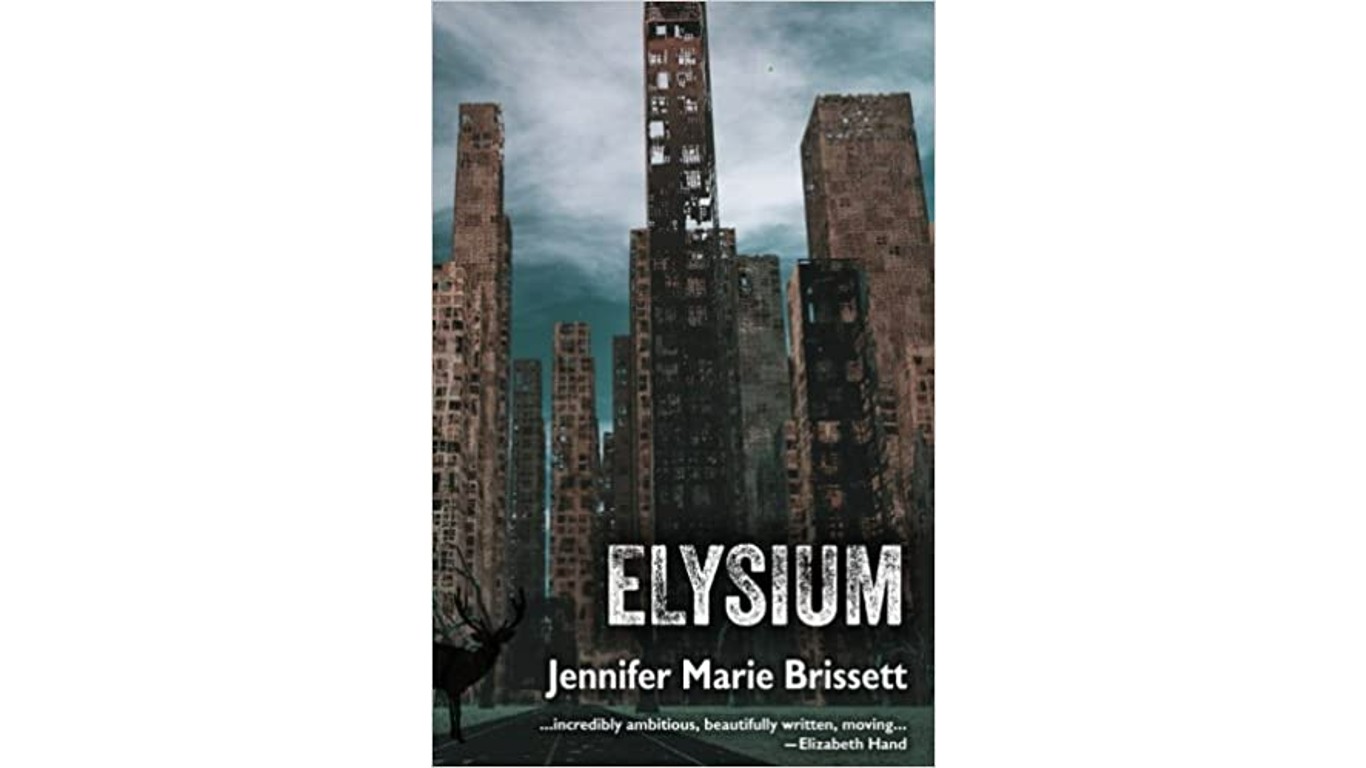 A former software engineer and bookshop owner who teaches writing courses on speculative fiction, Jennifer Marie Brissett published her first novel, “Elysium,” in 2014 to great critical acclaim. Her second novel, “Destroyer of Light” – a reimagining of the tale of Persephone, set in a distant future of time-traveling AI and genetically altered humans – made Kirkus Reviews’ 2021 Best Fiction of the year list. 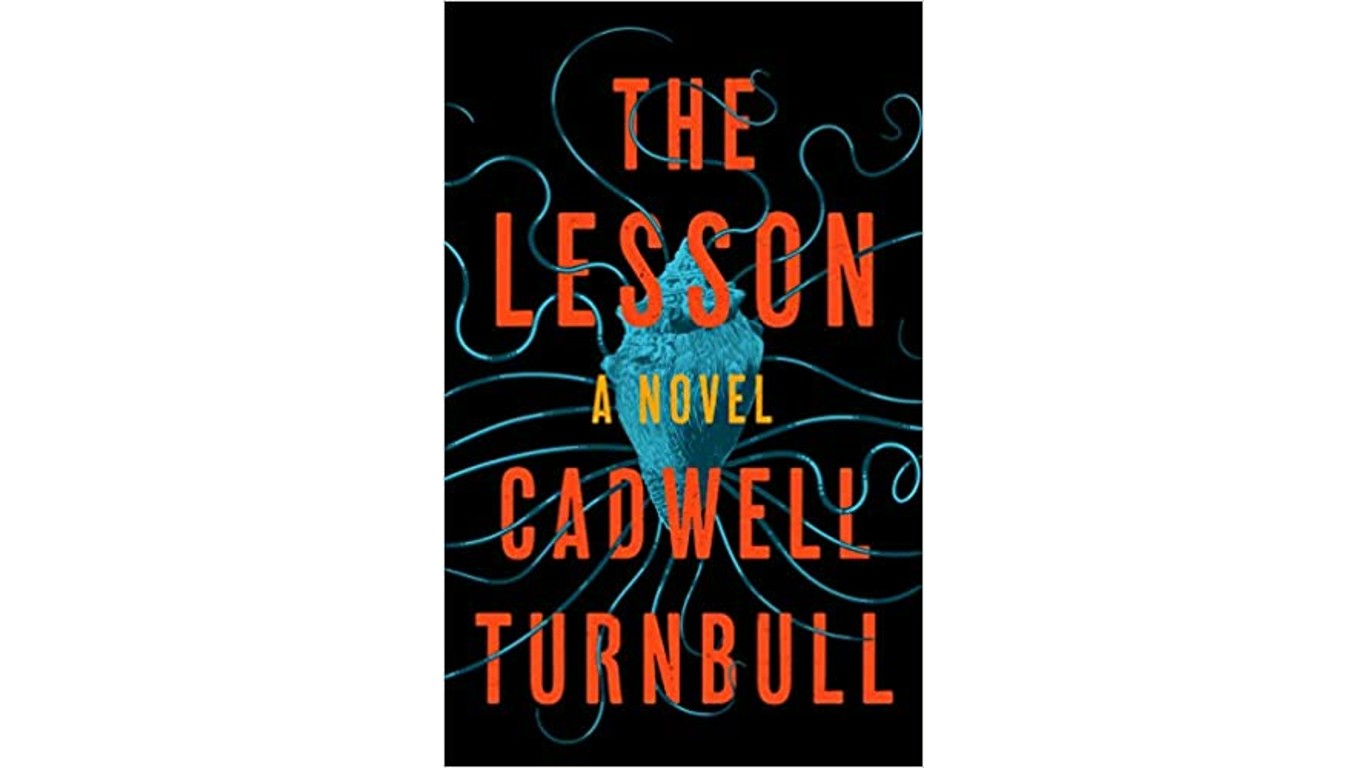 A rising star in the sci-fi world, Cadwell Turnbull has published two novels as well as numerous short stories and has contributed to the anthology “Black Panther:Tales of Wakanda.” His debut novel “The Lesson” – set in the U.S. Virgin Islands during an alien colonization – was nominated for multiple awards, and his newest publication, “No Gods No Monsters,” was named one of NPR’s Best Books of 2021. 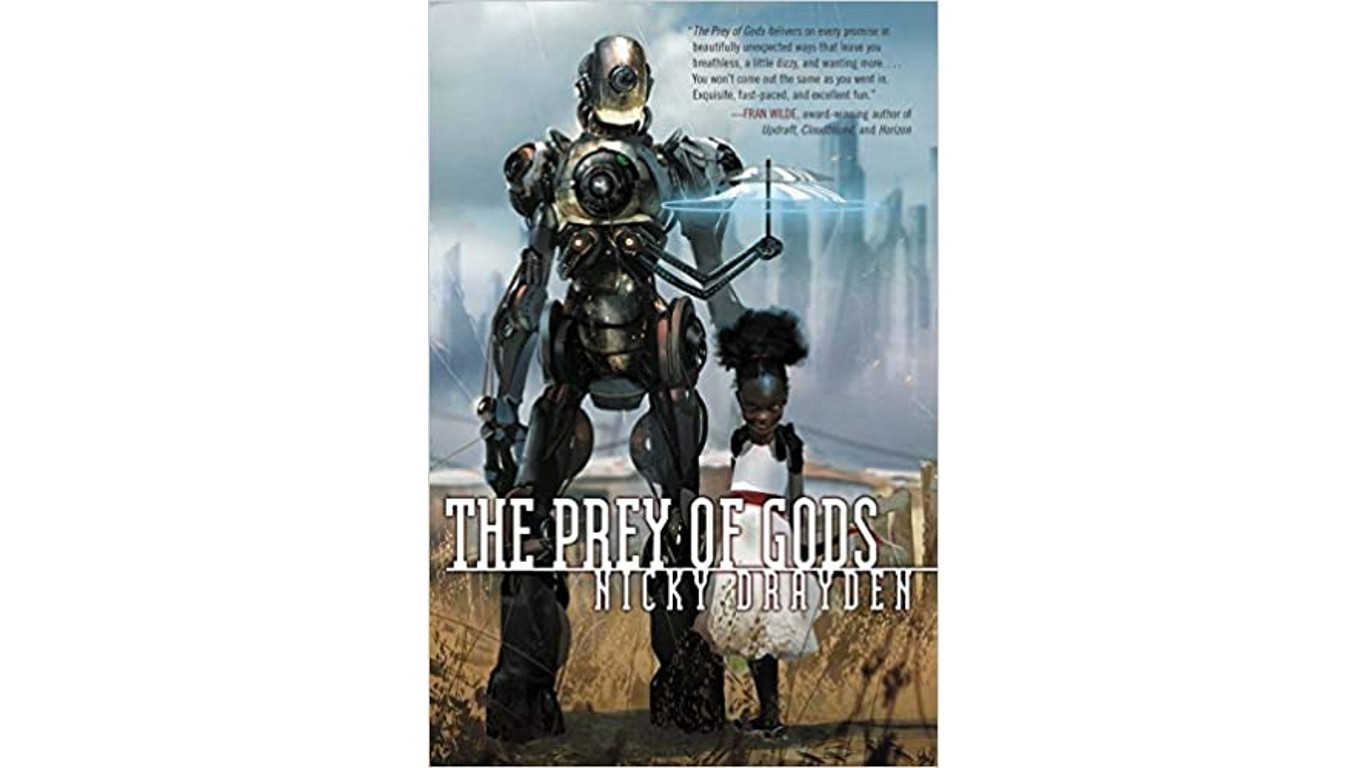 Nicky Drayden is a systems analyst by day and a speculative fiction queen in an alternate reality. Her short fiction has been featured in over 30 publications and her debut novel “The Prey of Gods” won the Compton Crook Award, which is given annually by the Baltimore Science Fiction Society to the best first novel in the fields of sci-fi, fantasy, or horror. 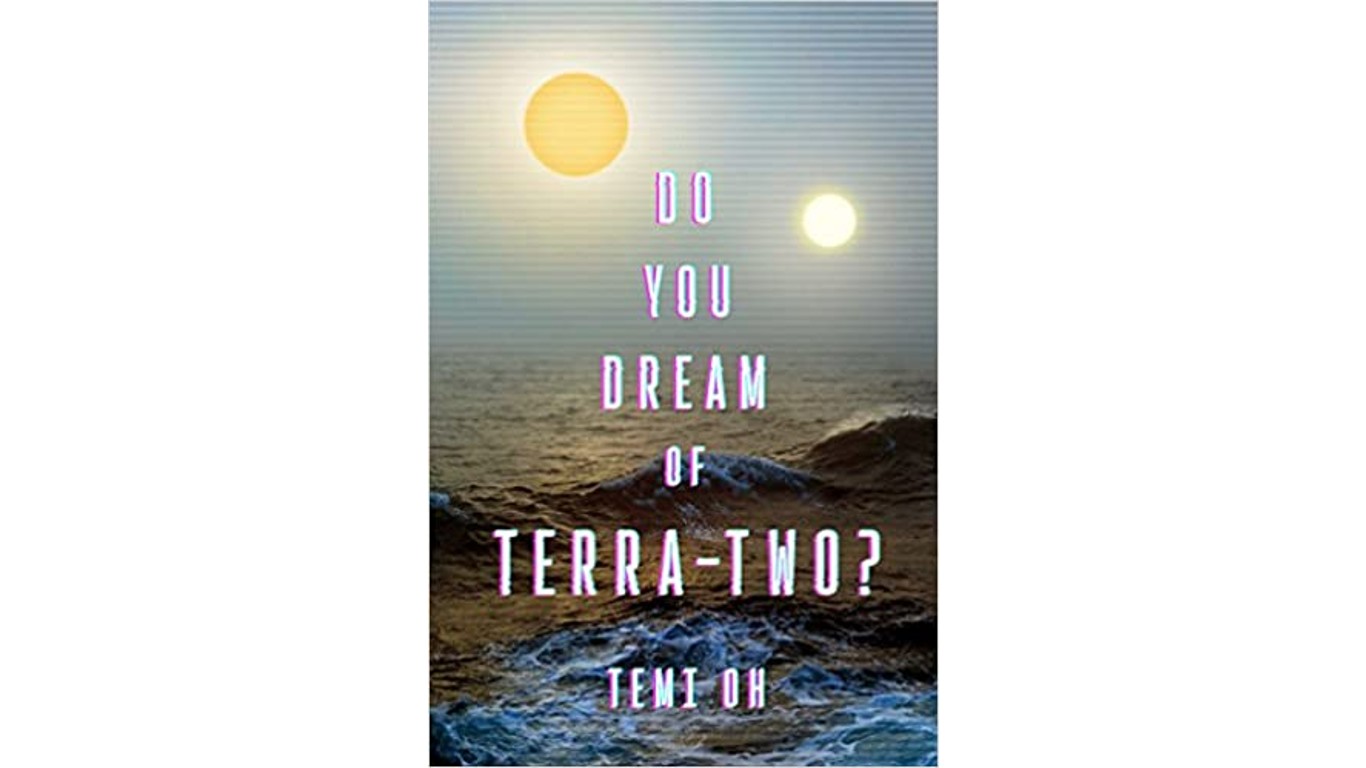 This up-and-coming author published her first novel, “Do You Dream of Terra-Two?,” in 2019. It was named NPR’s best book of year and won an American Library Association Alex Award. Following a group of teens who are sent to colonize a new planet, the novel explores loss, hope, and coming of age in the merciless expanse of space.