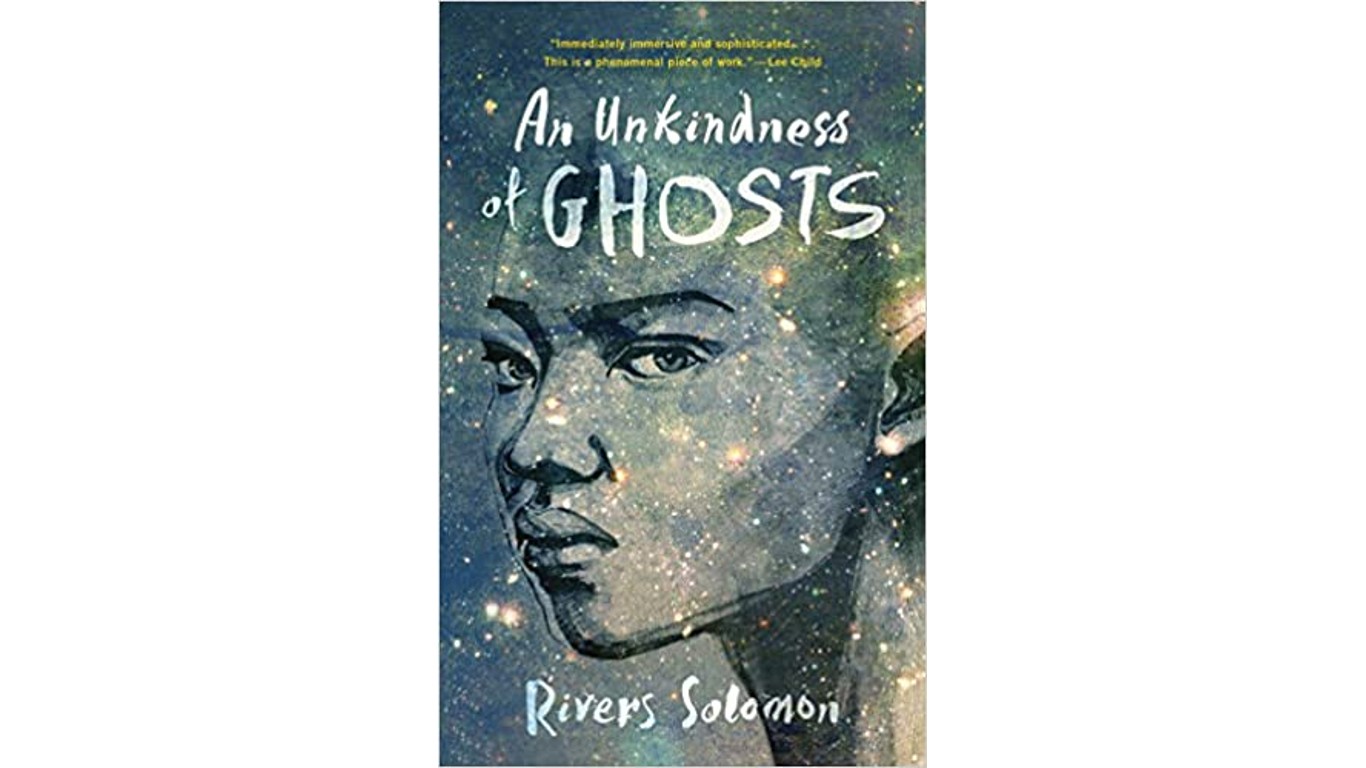 Making a deep impression with their debut novel “An Unkindness of Ghosts,” Rivers Solomon followed up with a Lambda Award-winning second novel, “The Deep.” Solomon’s stories, whether they are set on a generation starship or in an underwater utopian society, explore the legacy of racism in America and the possible futures that could descend from collective trauma. 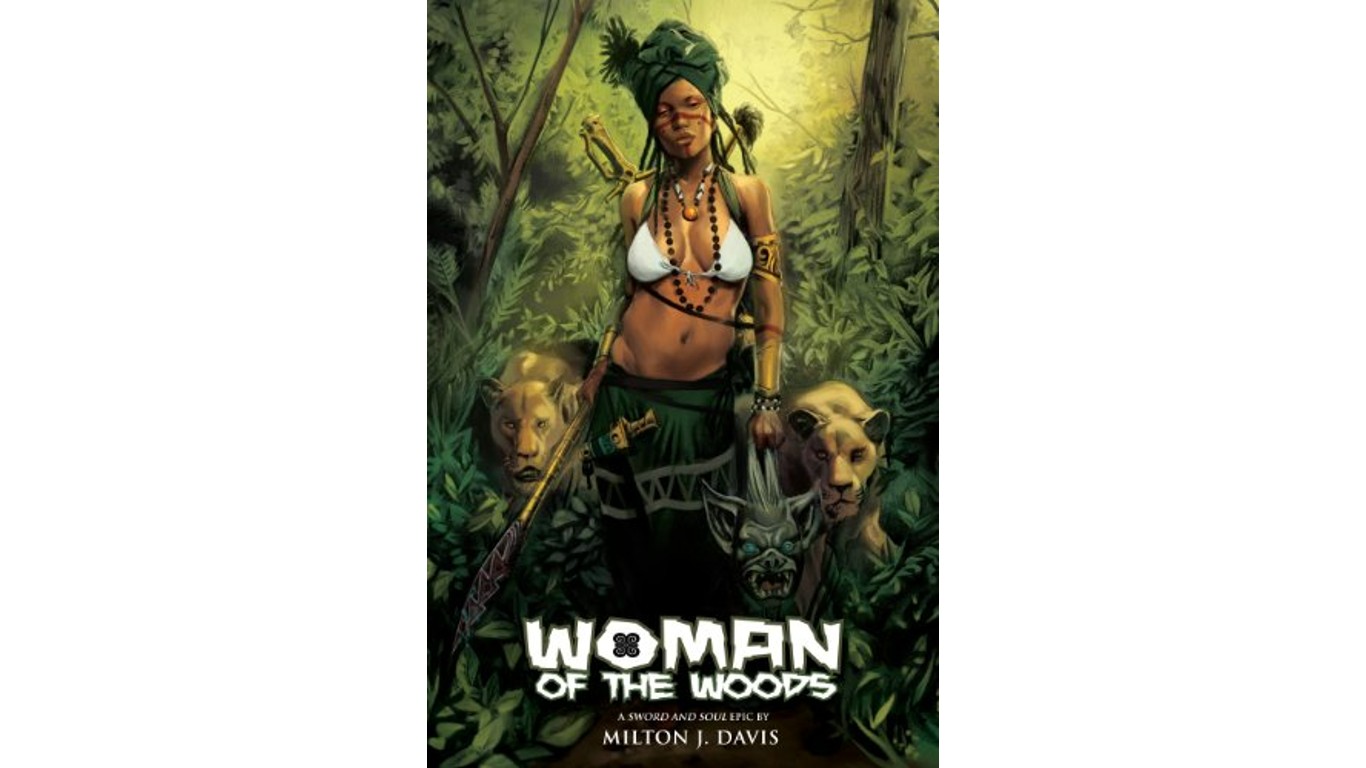 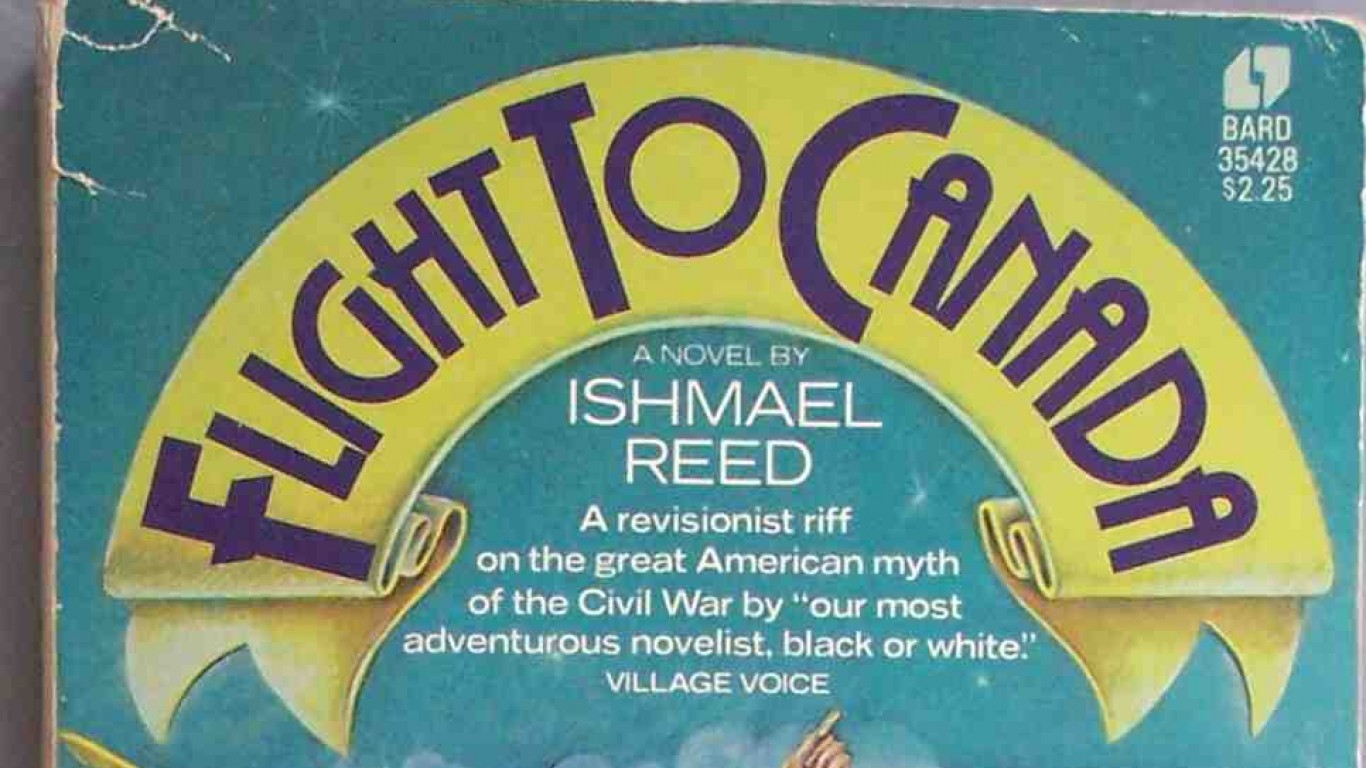 Ishmael Reed is a political satirist who has been active since the early ’60s when he co-founded the “East Village Other,”an underground newspaper. Although he publishes works in numerous genres, including poetry, plays, songs, and essays, he sometimes veers into the realm of science fiction, as best represented in his most famous work, the experimental Afrofuturist novel “Mumbo Jumbo.” 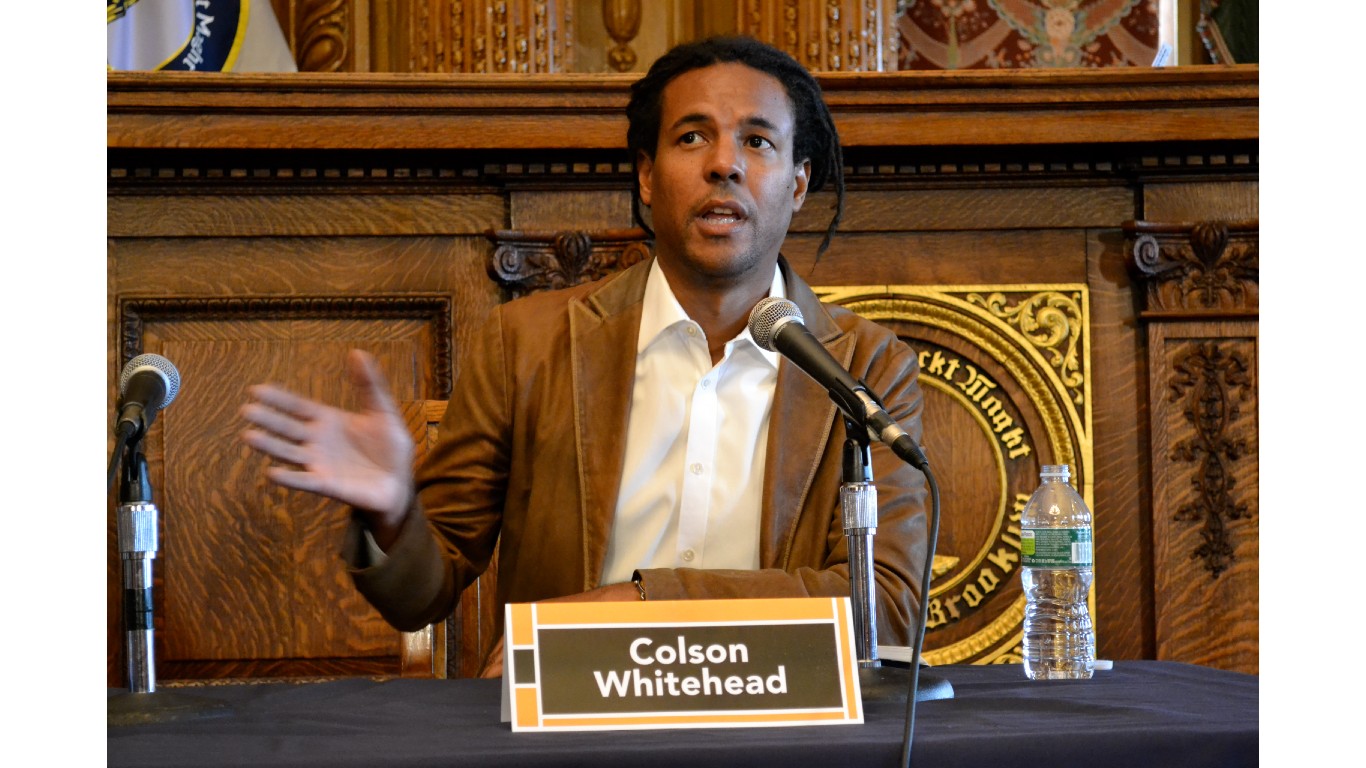 Although the MacArthur and Guggenheim fellow Colson Whitehead also publishes outside the realm of genre fiction, he frequently incorporates speculative tropes into his novels, whether that be zombies in a post-apocalyptic city or an alternate history of the underground railroad. Whitehead’s breakout novel, “The Intuitionist,” utilized elements of sci-fi as well as crime noir, to great critical reception. 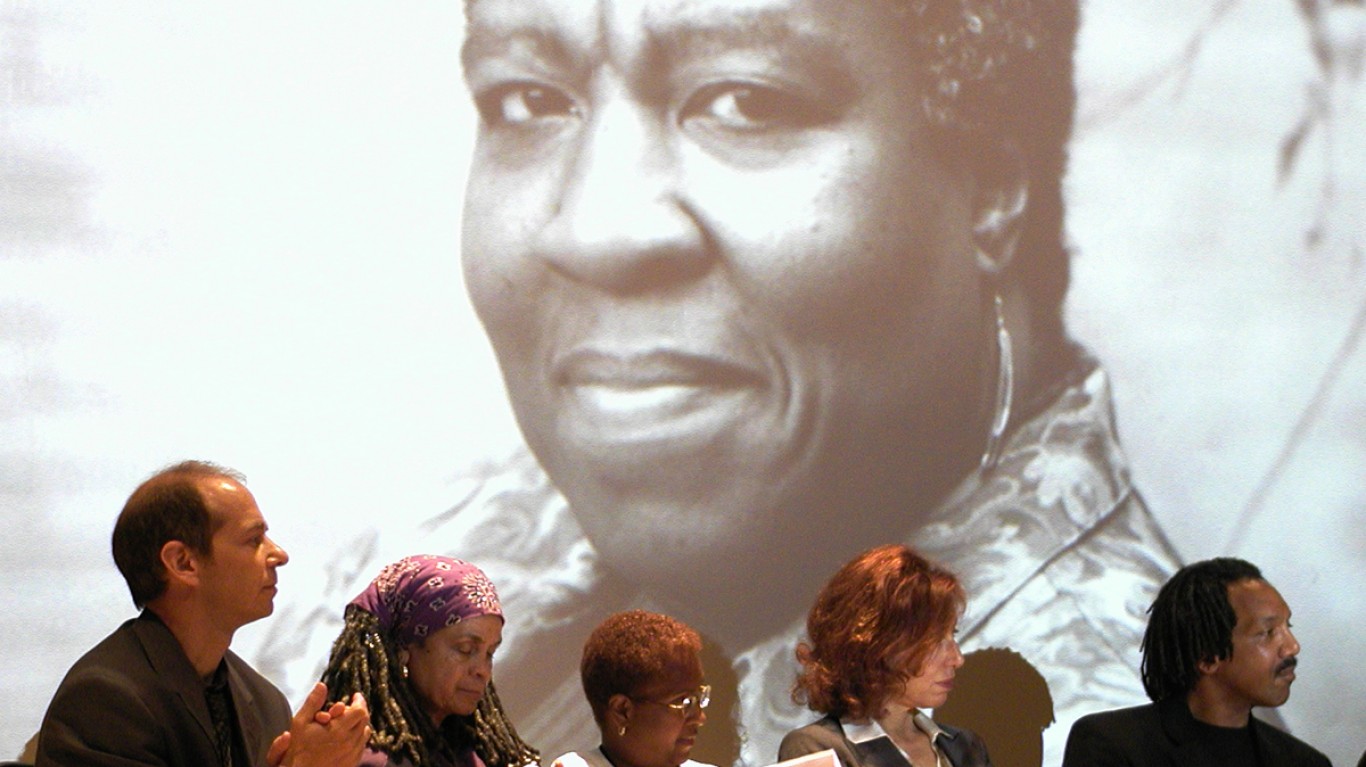 An inspiration to a new wave of black speculative fiction writers, Octavia Butler has been called the “mother of Afrofuturism,” and is undoubtedly one of the greats. Her work spans more than three decades and often includes explorations of multi-ethnic community building in post collapse societies, as well as humans genetically merging with aliens, all from the point of view of marginalized identities.