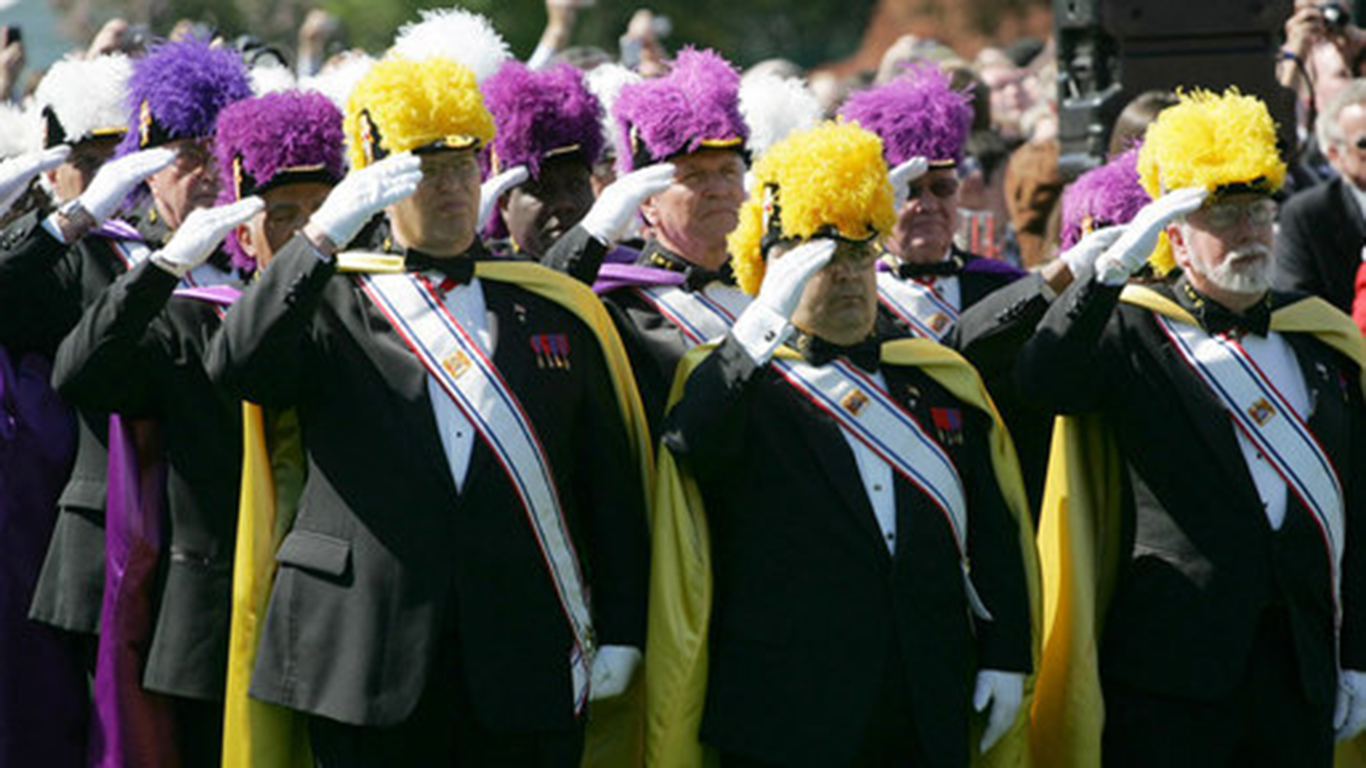 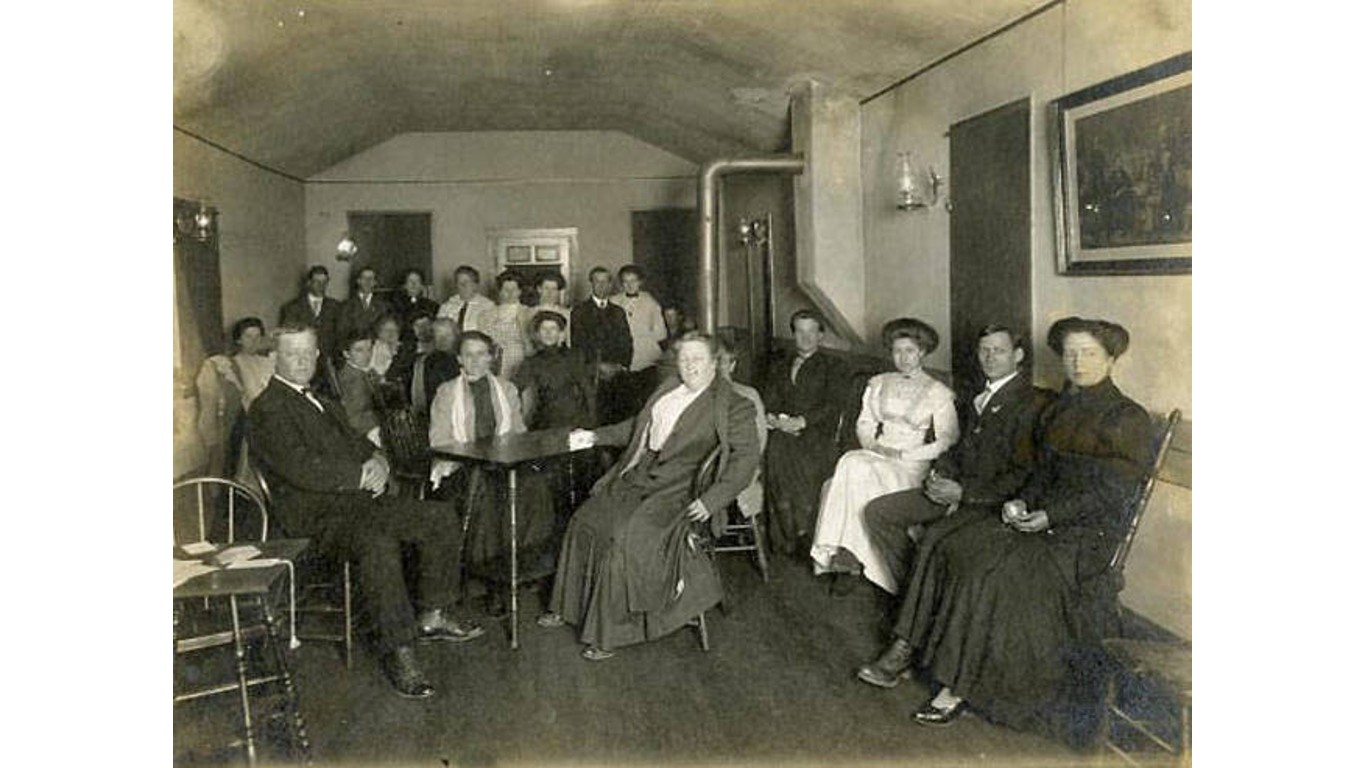 24/7 Wall St.
Can You Answer These Real Jeopardy! Clues About U.S. History? 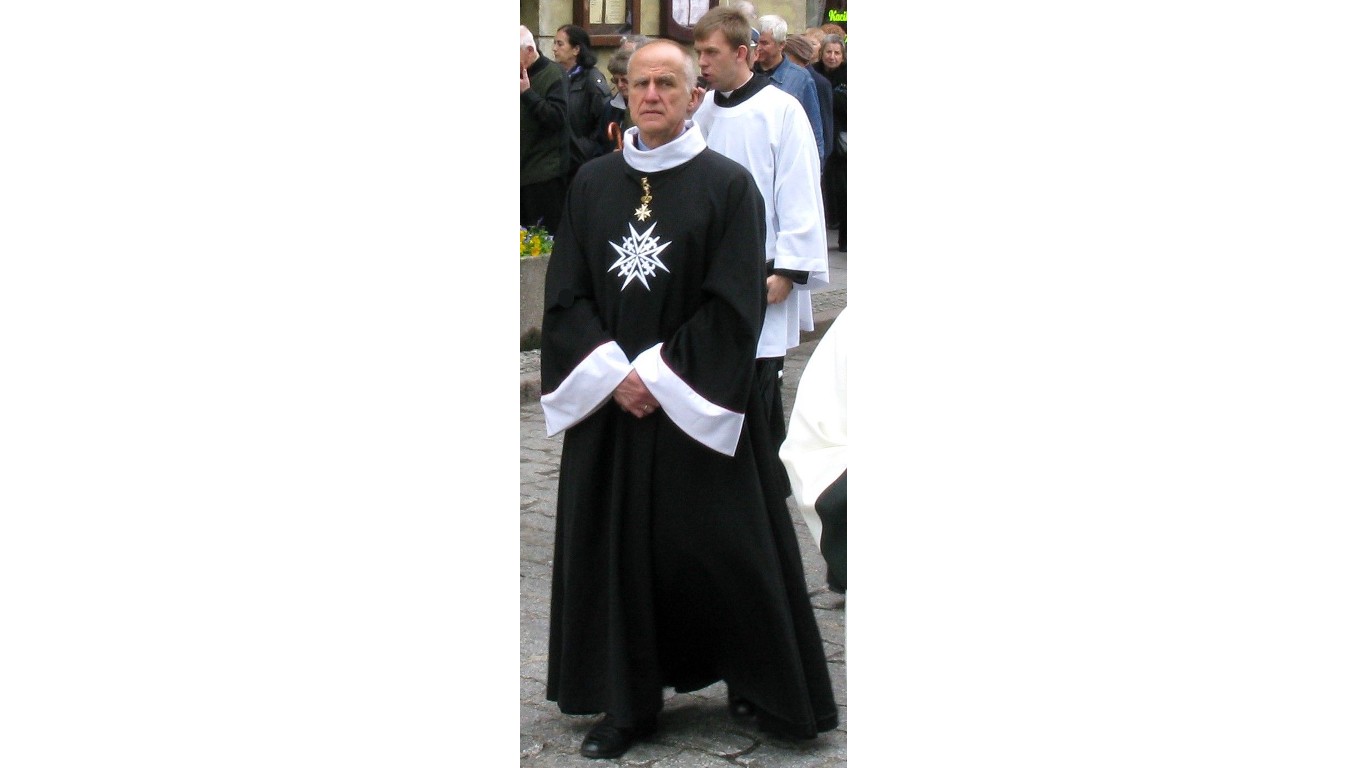 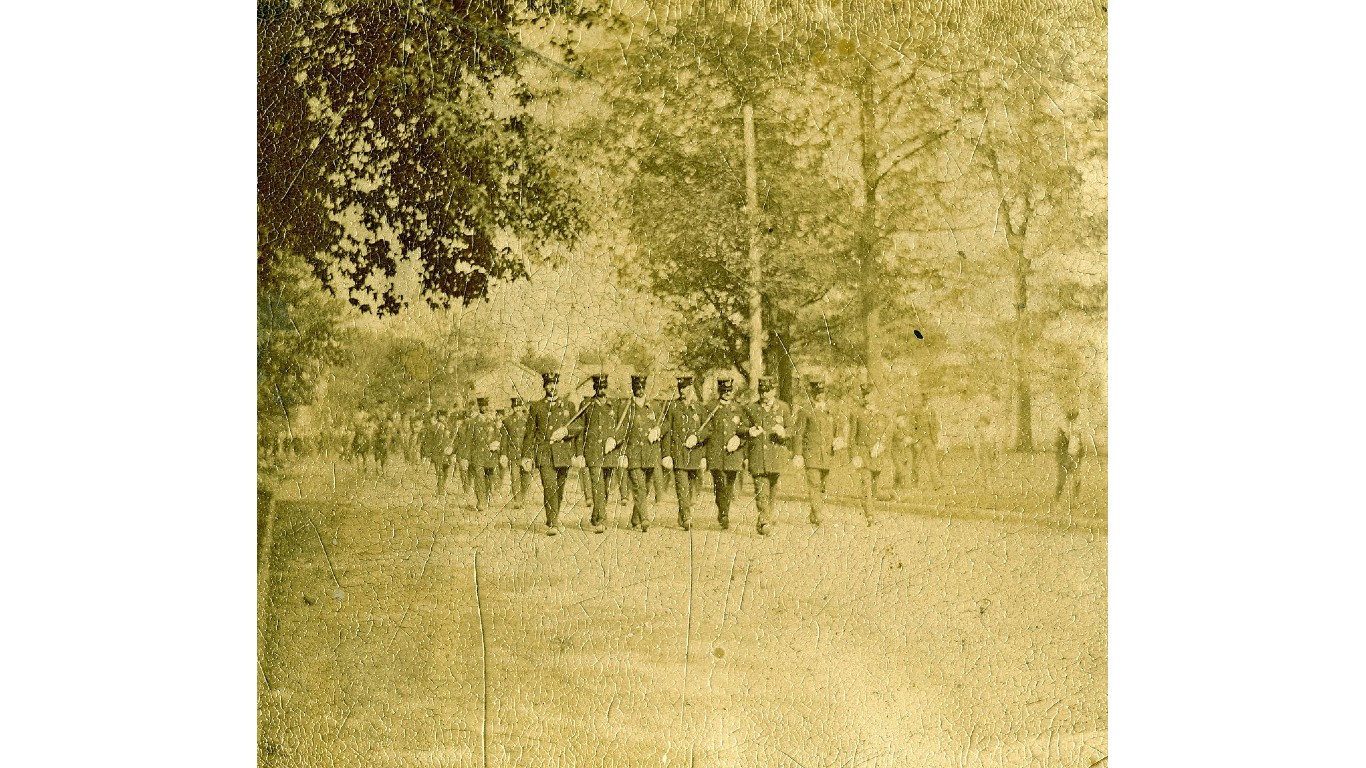 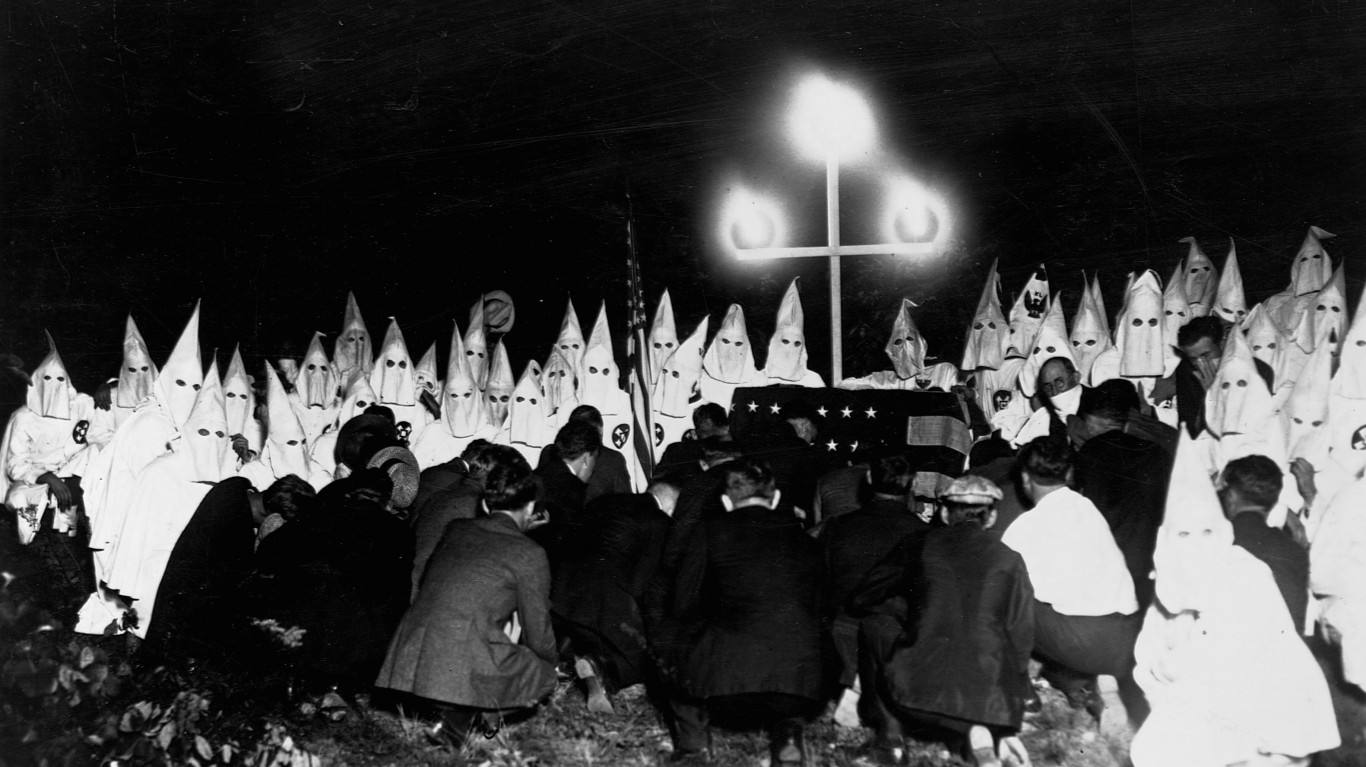