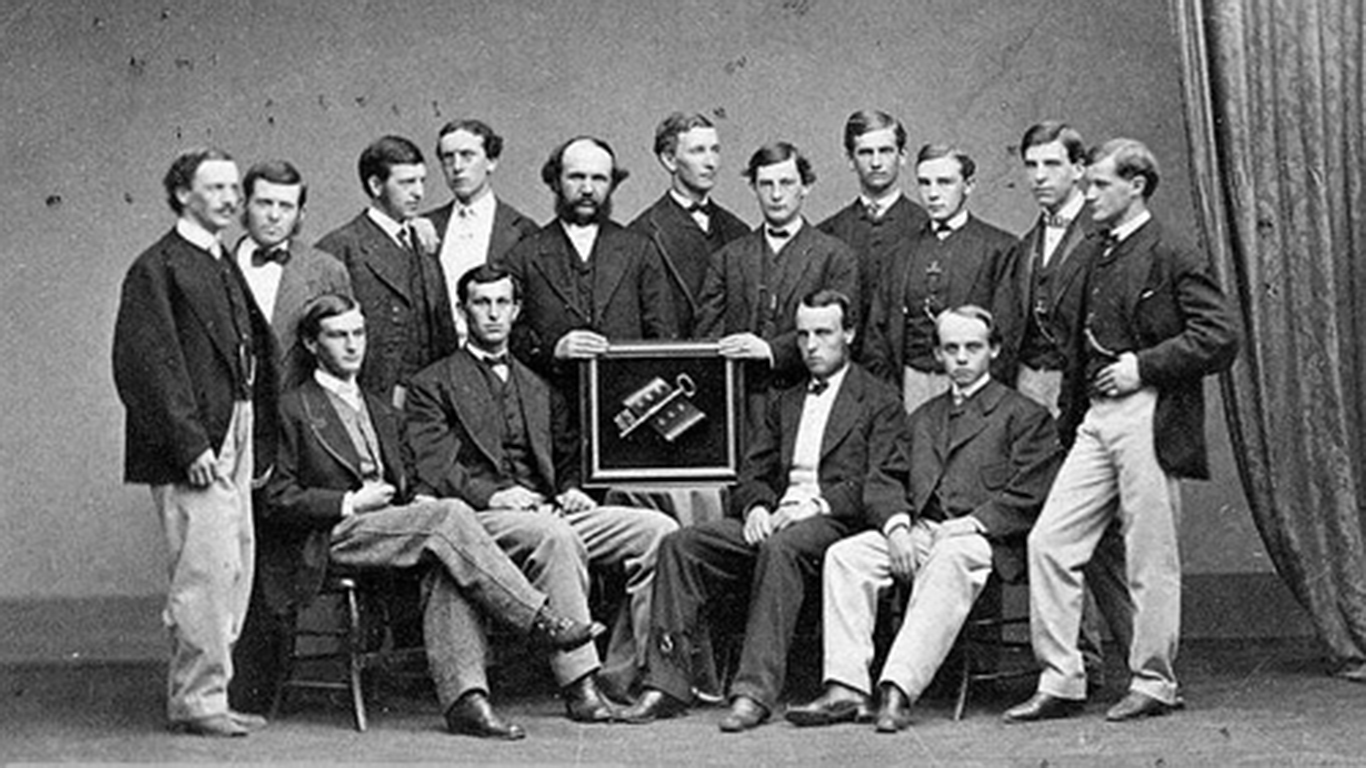 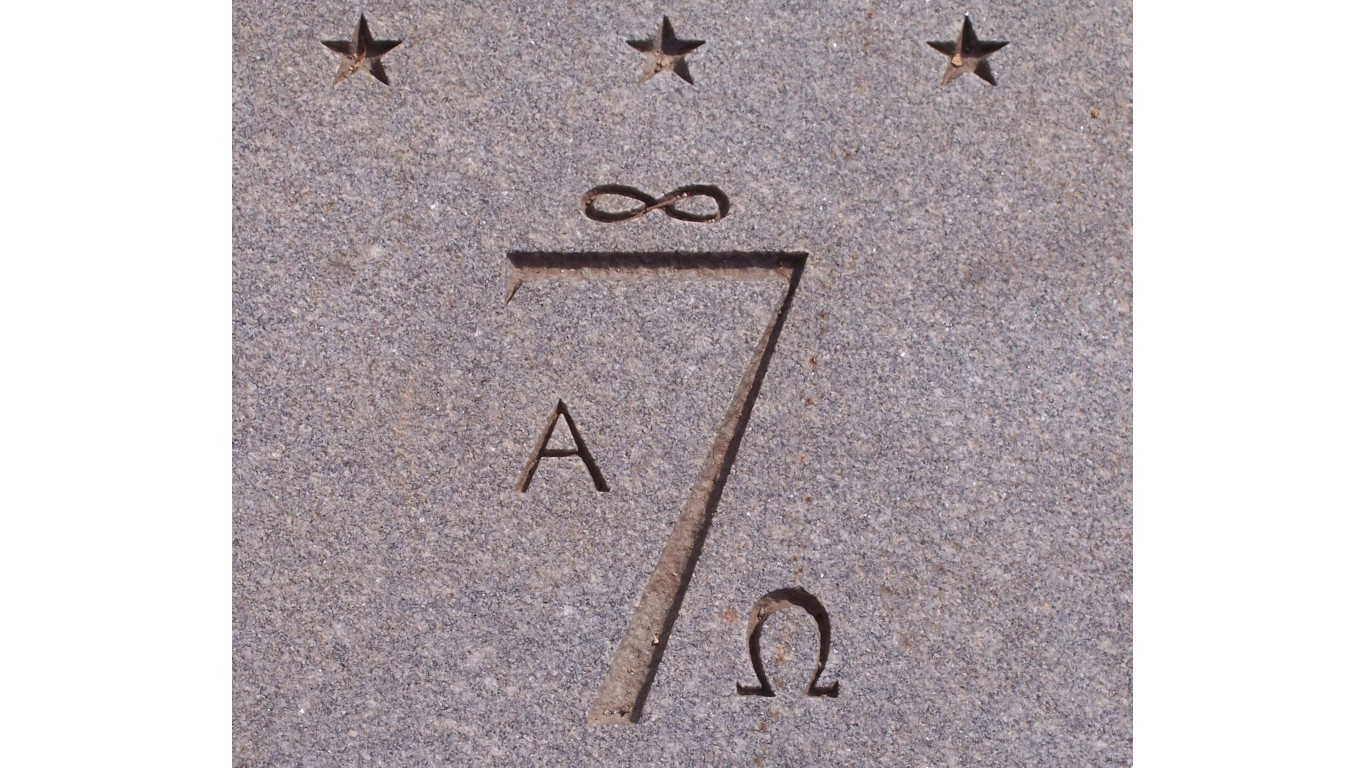 ALSO READ: The Most Famous Spies in History 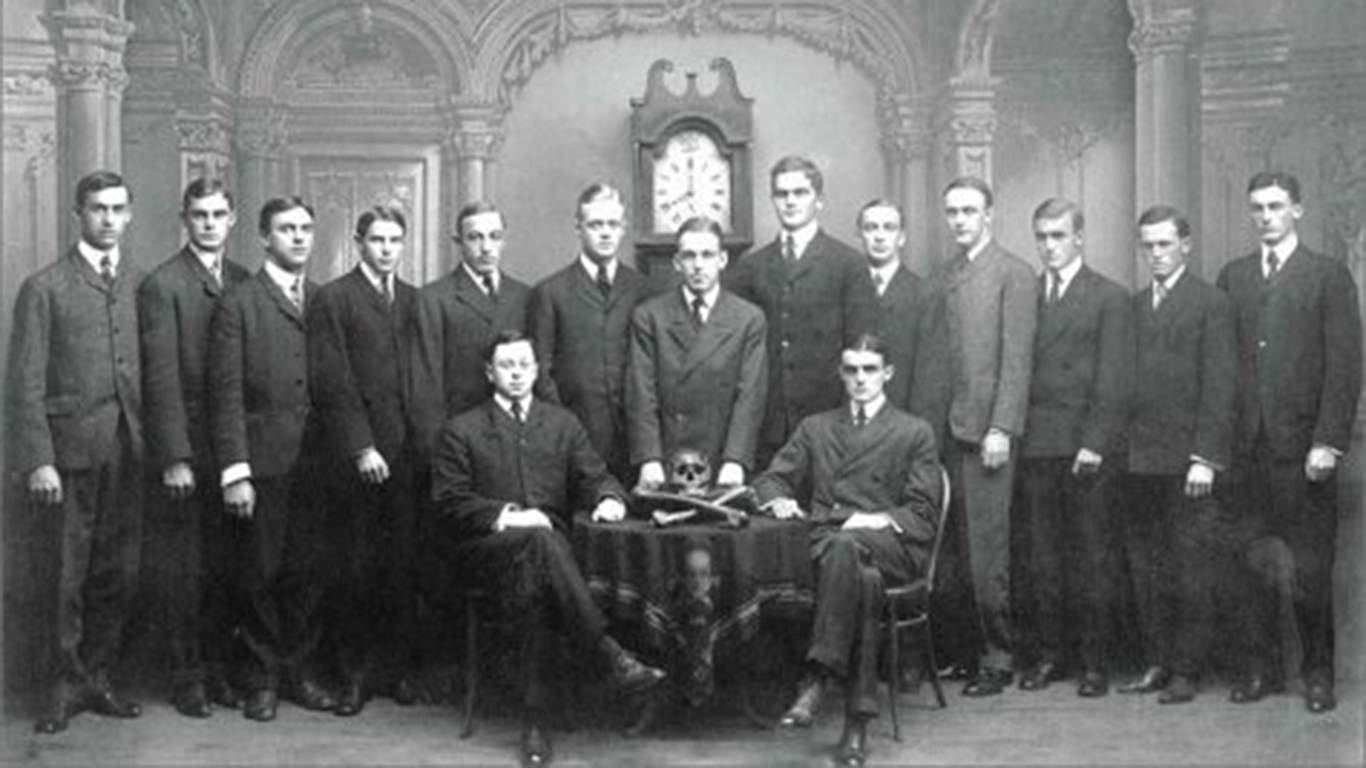 The oldest and most prestigious club at Yale University, Skull and Bones members include presidents, Wall Street bankers, chief justices, and the founder of the CIA. Among the wilder conspiracy theories associated with this club is that it is an offshoot of the Illuminati and is bent on world domination. In 2009, the club was sued by the descendants of Native American leader Geronimo who claimed members of Skull and Bones stole the skull of the Native American icon in 1918 and put it in a glass case. A federal judge dismissed the suit a year later. 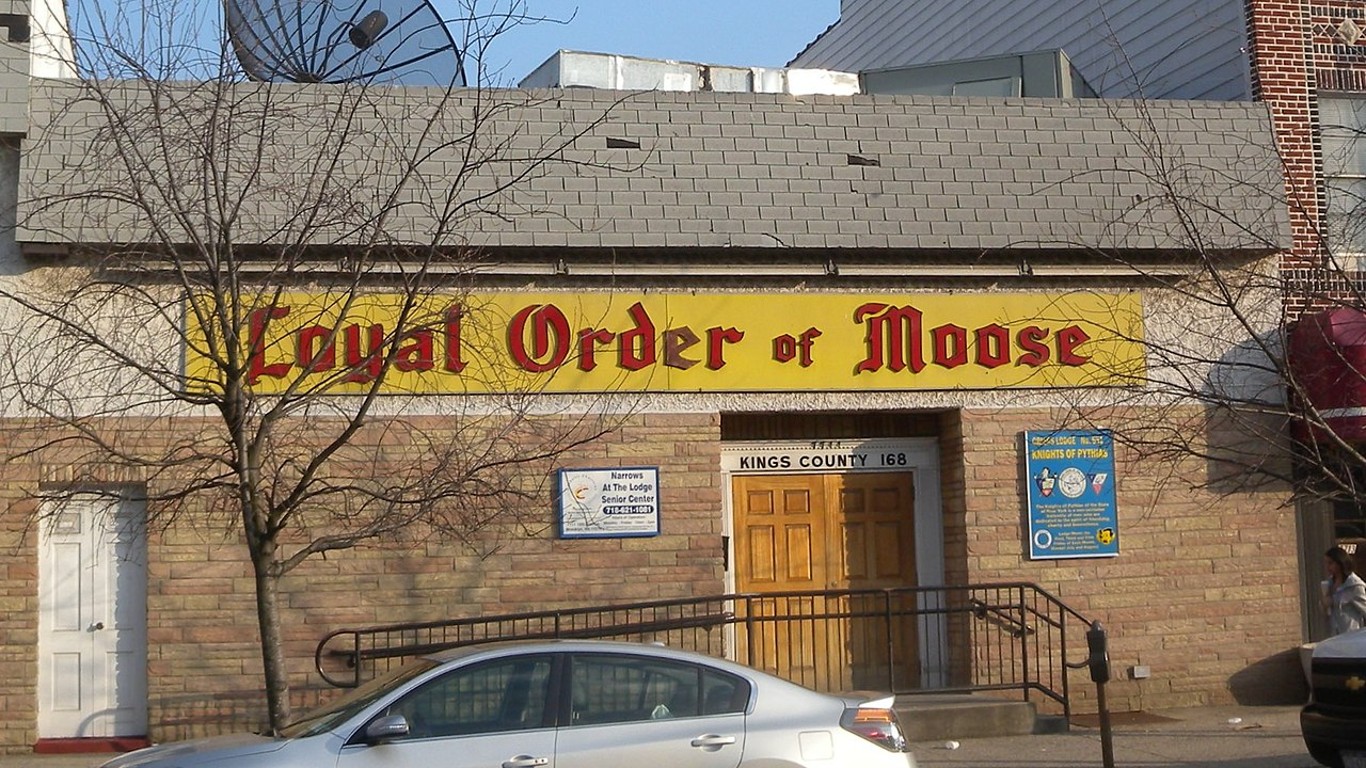 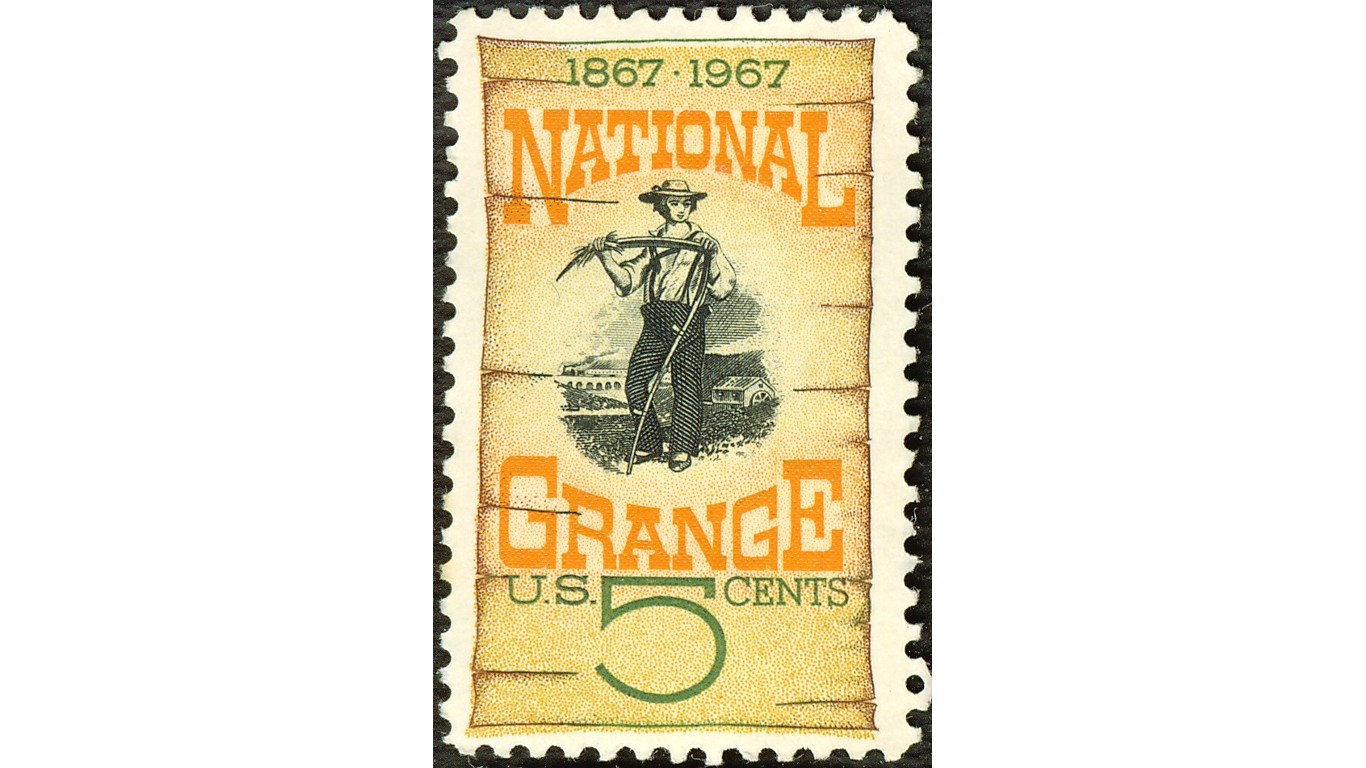