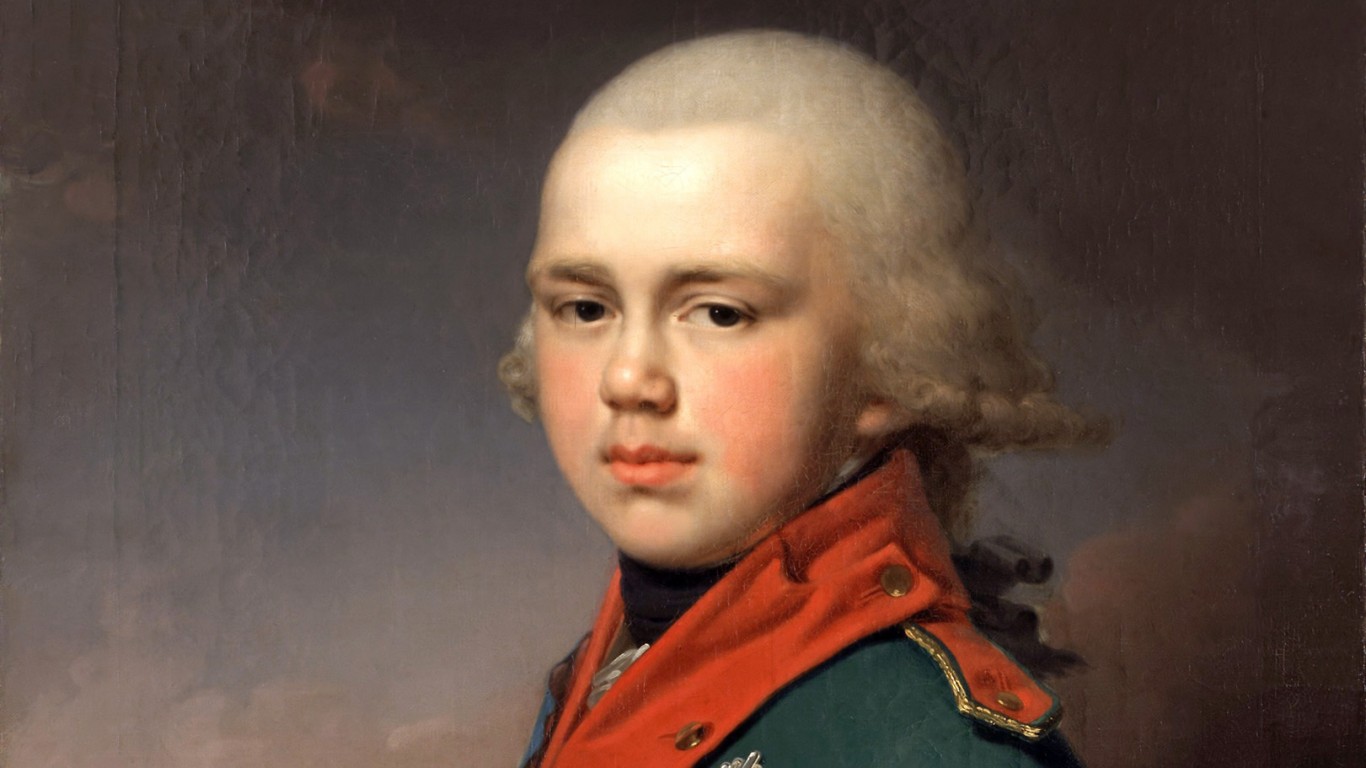 Grand Duke Konstantin Pavlovich (Constantine) was the son of the Russian Emperor Paul I, younger brother of Alexander I, and elder brother of Nicholas I. From 1815 to 1830, he ruled the Kingdom of Poland. When Alexander I died in 1825, a fight over who would take the throne broke out between loyalists to Nicholas and a group of revolutionaries known as the Decembrists who supported Constantine. Constantine didn’t participate in the uprising, which was quickly quelled. Constantine and Nicholas disagreed over foreign policy, with Constantine believing the Polish army would be loyal to Russia. But when a revolution broke out in Warsaw in 1830, the army sided with the rebels. Constantine died of cholera in 1831. 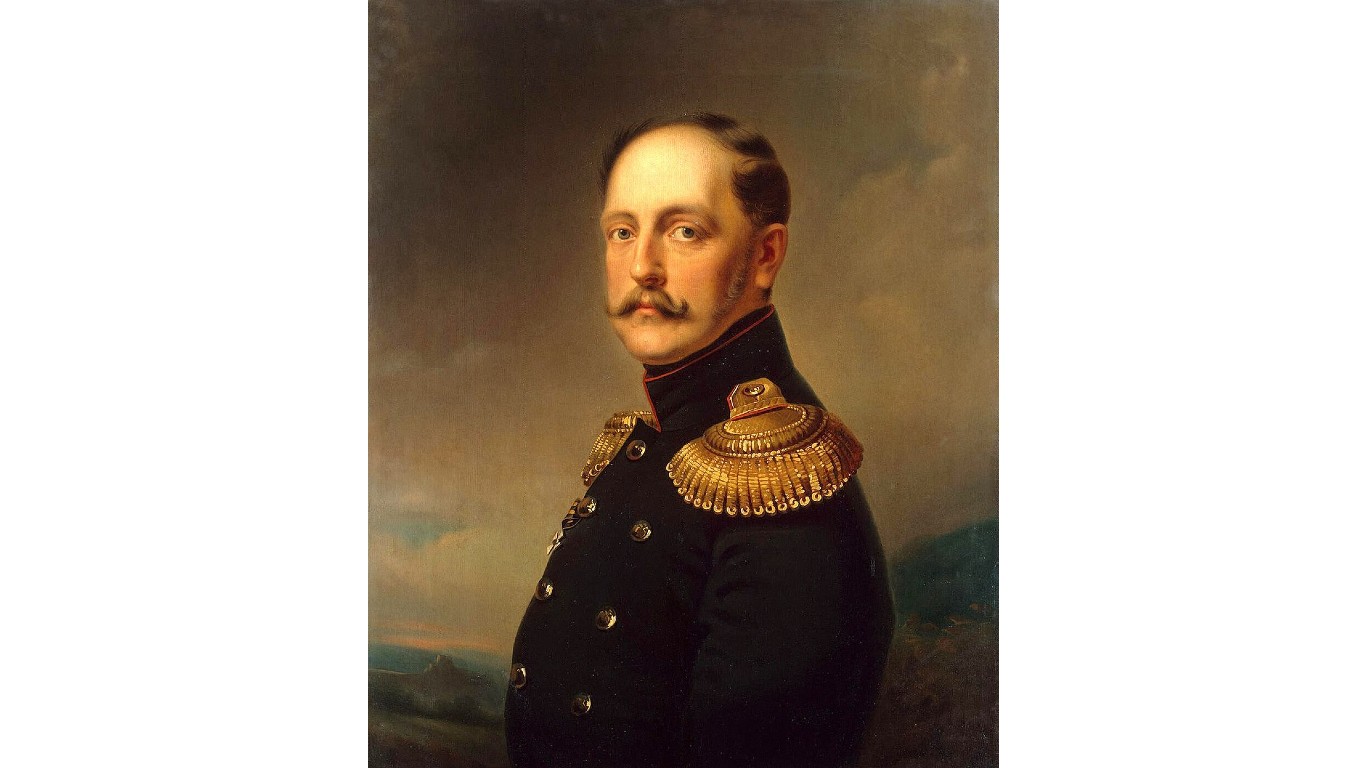 The son of Emperor Paul I, Nicholas I (Nikolay Pavlovich) rose to become emperor because his eldest brother, Alexander I and Alexander’s wife, Elizabeth Alexeyevna, had no children. Another brother, Constantine, had renounced any claim to the throne. Nonetheless, revolutionaries supportive of Constantine started a rebellion, but were defeated. Nicholas took the throne after promising a constitution and civil liberties. However, in light of the rebellion, he became more autocratic and domineering. Yet he did support a measure to have landowners voluntarily free the serfs. 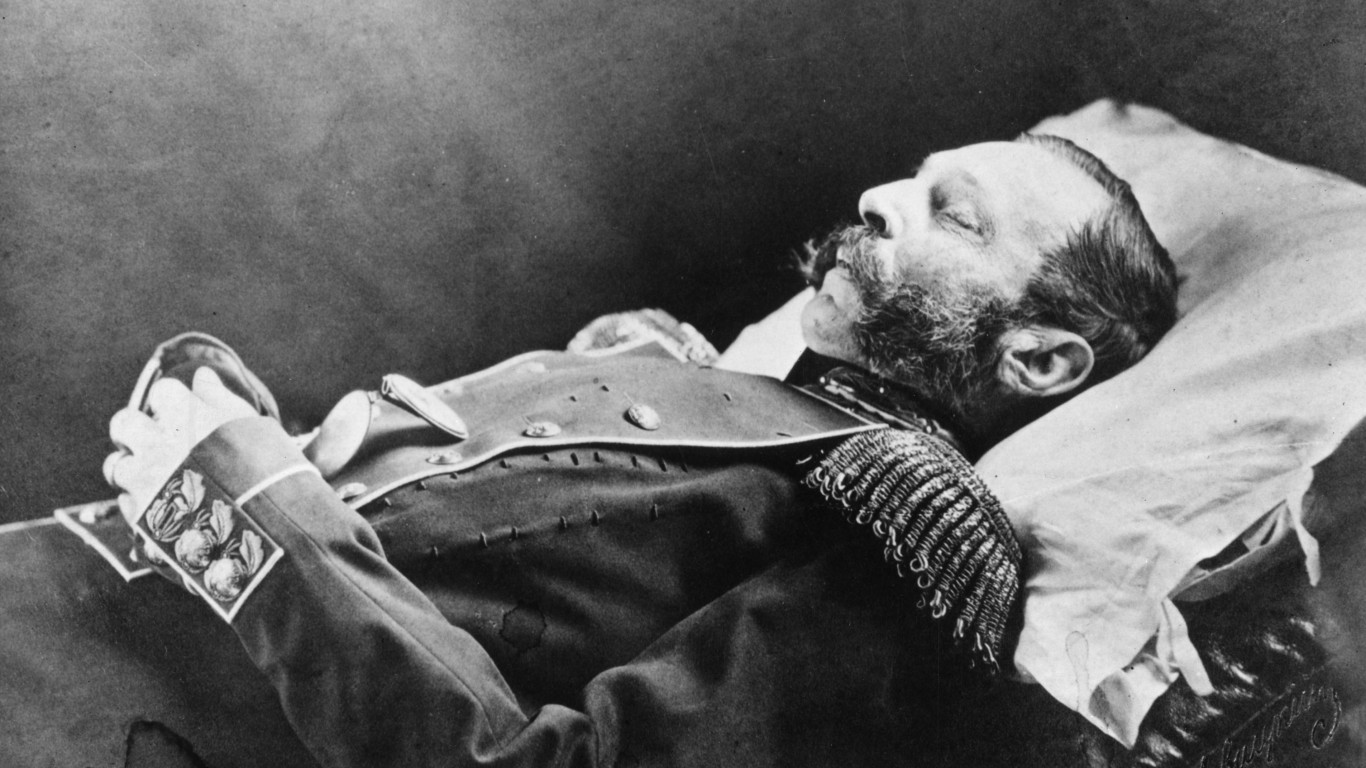 Although upholding the authority of the tsars, Alexander II nevertheless freed the serfs and reformed many of the country’s antiquated laws. The son of Nicholas I, Alexander II attempted to move Russia into the industrial age then flourishing in Europe. In response to the country’s repression in 1866, a terrorist group, the People’s Will, rose up and advocated for a constitution. On the day he signed a proclamation supporting the constitution in 1881, Alexander was assassinated by bombs placed by People’s Will. 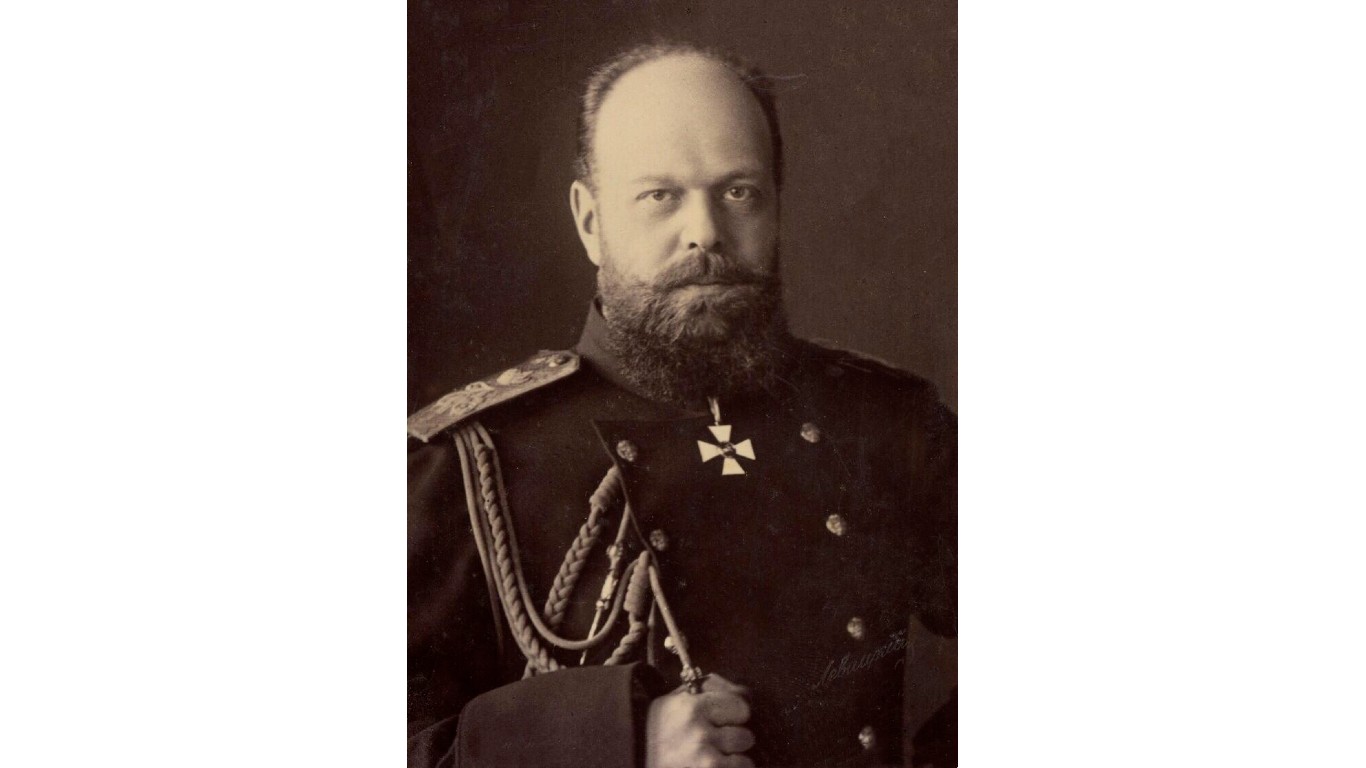 Unlike his reform-minded father, Alexander III, who took the throne after his father’s death, opposed representative government and supported Russian nationalism. His reign was a period of peace for Russia, with Alexander loathing military conflict. It was also a period that saw Russia retreating into more conservative principles, such as censorship and limiting the role of universities. He died after a brief illness in 1894, leaving the throne to his son, Nicholas II. 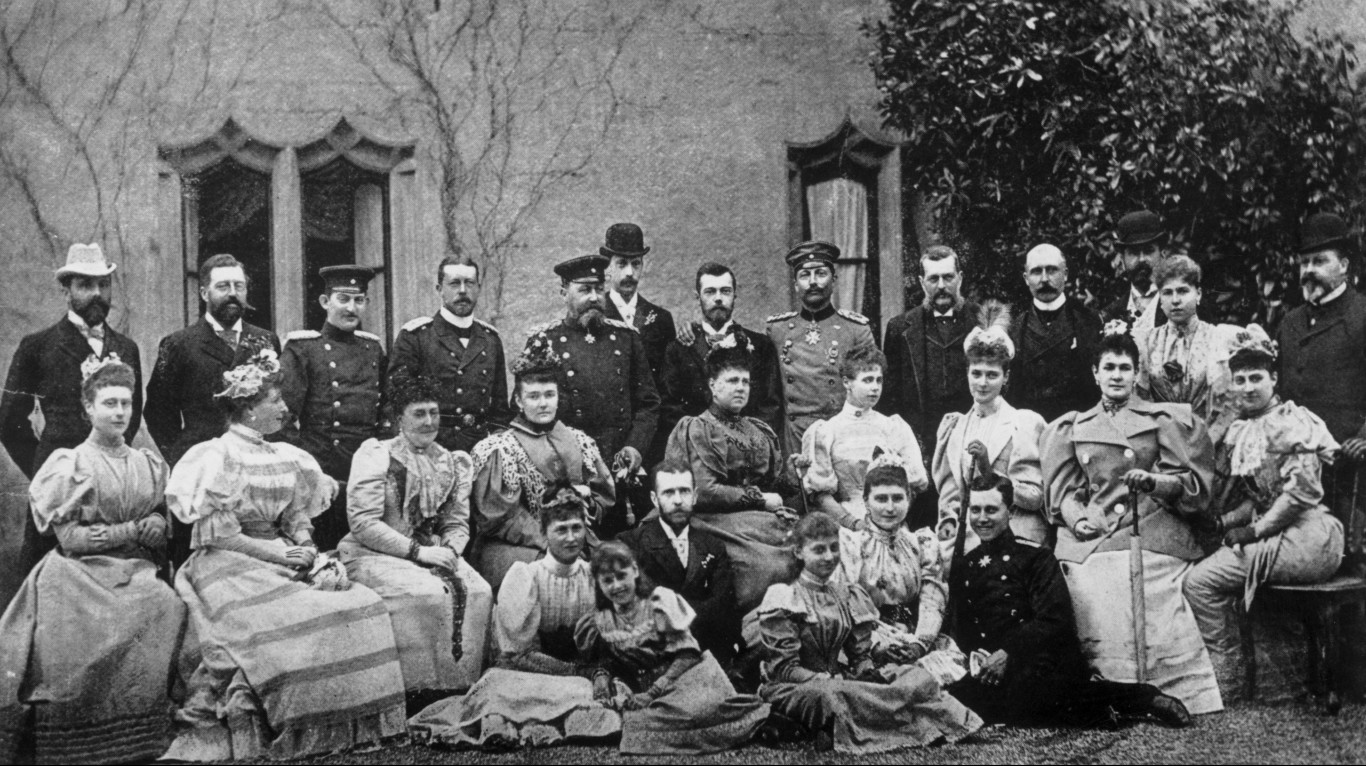 The last tsar of Russia, Nicholas II was known for a reign marred by incompetence and uprisings. Although he agreed to the formation of a Duma, a representative assembly with power to enact laws, Nicholas II nevertheless whittled away at the legislative body’s powers. Russia’s disastrous entry to World War I led to the Russian Revolution that toppled the tsar. In 1918, he and his family were killed by the Bolsheviks.