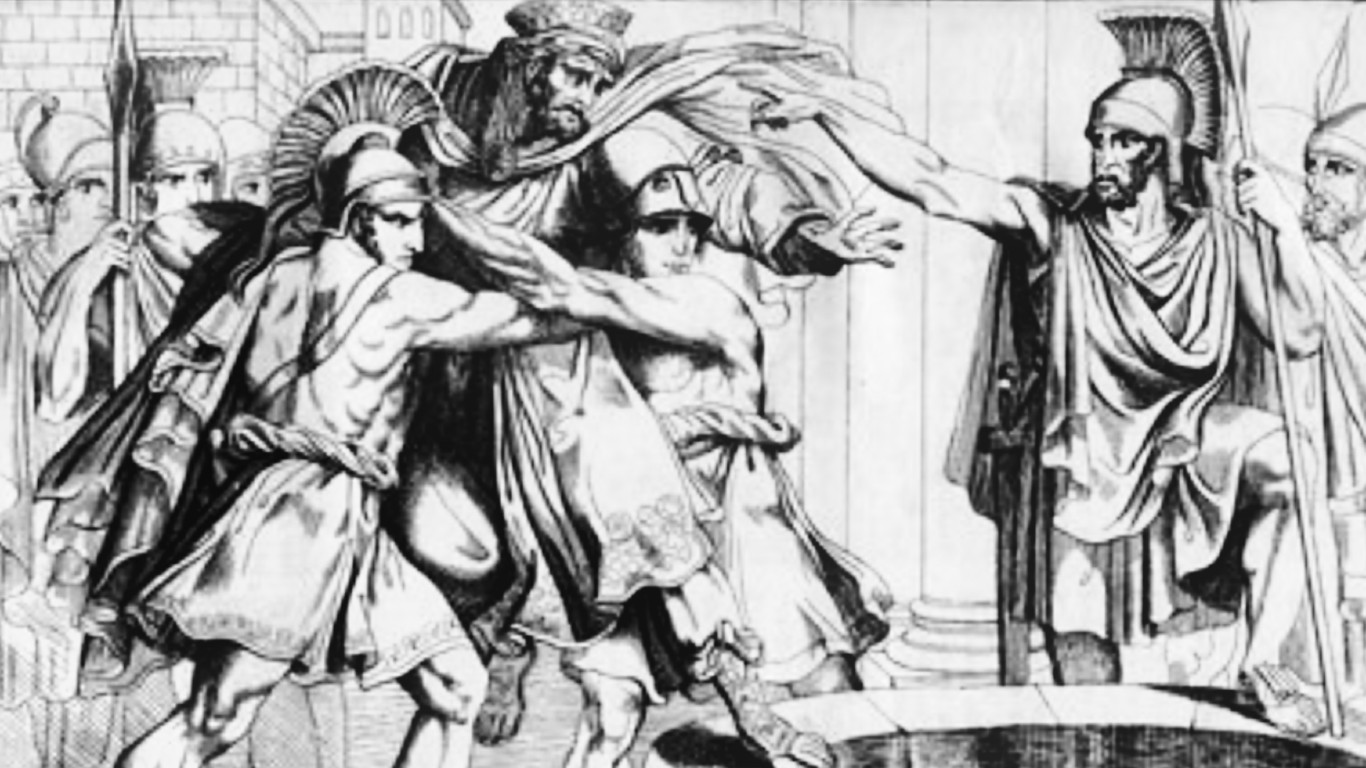 In 480 B.C., Ephialtes betrayed his Greek compatriots by revealing a little-known goat trail in the mountains at Thermopylae in eastern Greece to the massive invading army of Persian king Xerxes. They outflanked the small force of mostly Spartan warriors, who had held off the Persian army for three days, killing all of them, and continued their march southward in Greece.

Ephialtes hoped for a place in the new order in Greece if Persia won, as well as a monetary reward. Instead, Greece prevailed and Ephialtes wound up with a price on his head. He was eventually killed for an unrelated reason. Ever since Ephialtes backstabbed the Greeks at Thermopylae, the Greek word for nightmare is “ephiÃ¡ltes.” 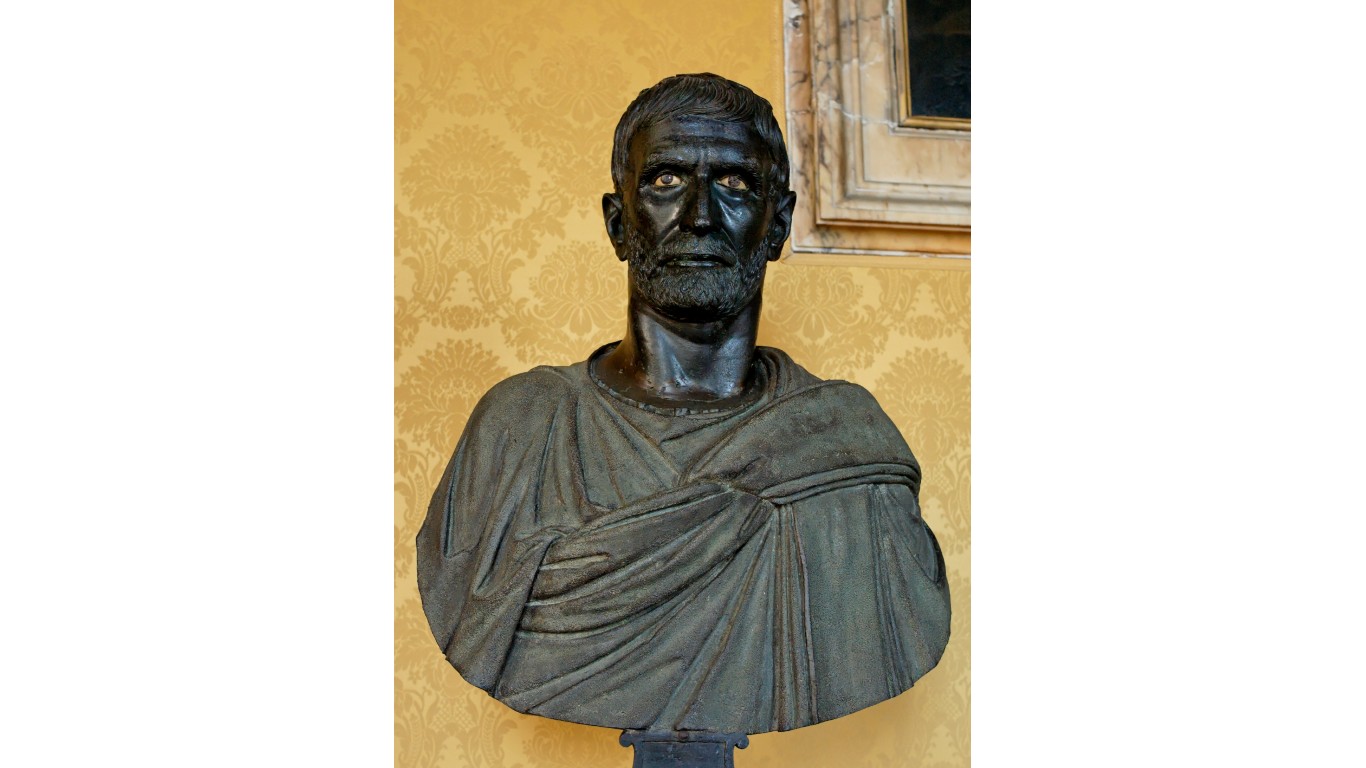 Marcus Junius Brutus is one of the most famous traitors in history. A Roman senator, he plotted with others to assassinate Julius Caesar in 44 B.C.. Caesar was stabbed 23 times by the plotters, including Brutus. Brutus is immortalized by a line in the Shakespeare play “Julius Caesar” in which the Roman emperor, at the moment of his assassination, says to Brutus, “Et tu, Brutus?”

ALSO READ: The Most Famous Spies in History 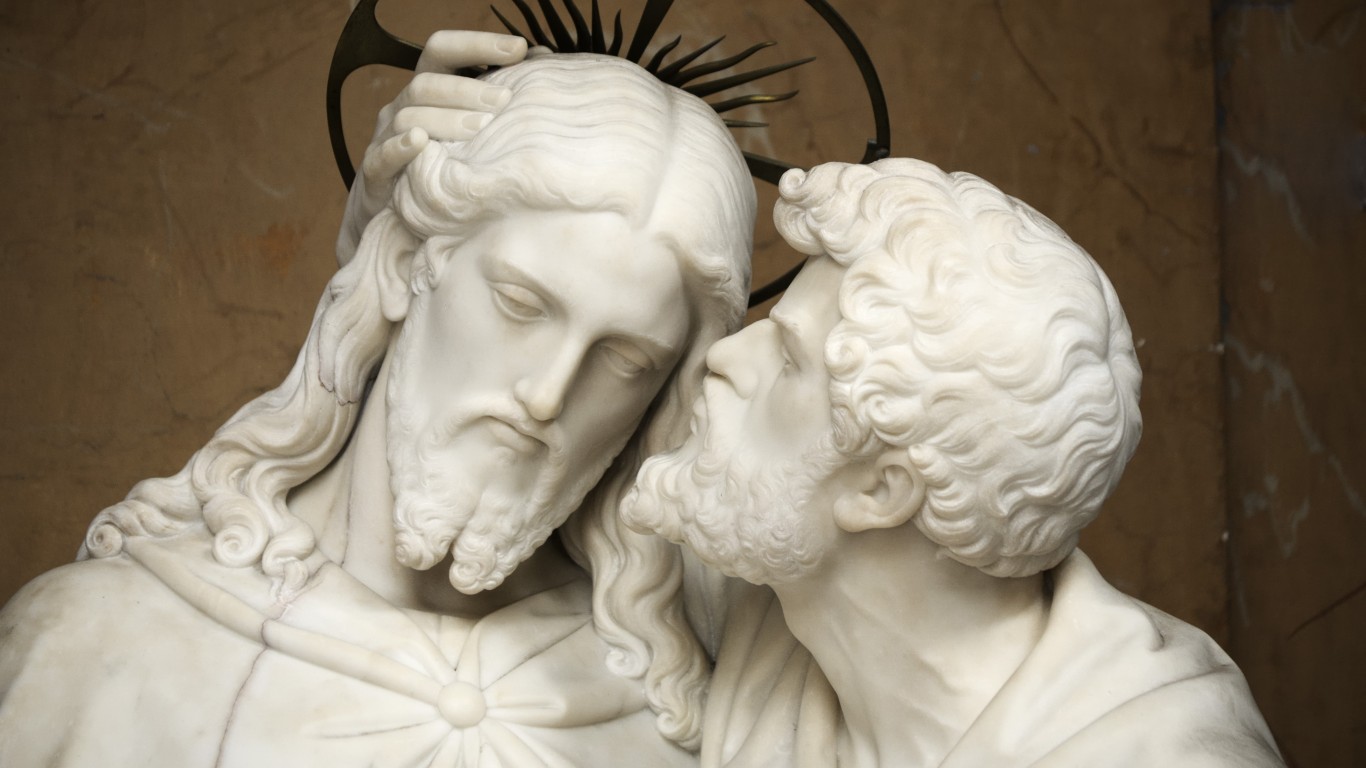 No name is more synonymous with treachery than that of Judas Iscariot. He was one of the 12 Apostles, but according to the New Testament, he betrayed Jesus for 30 silver coins to their Roman overlords. There has been some revision to the Judas’ story with the discovery of Gnostic texts called the Gospel of Judas, depicting Judas as an obedient servant of Jesus. These texts describe conversations between Judas and Jesus and suggest that Jesus instructed Judas to betray him to the Romans, over Judas’s objections. 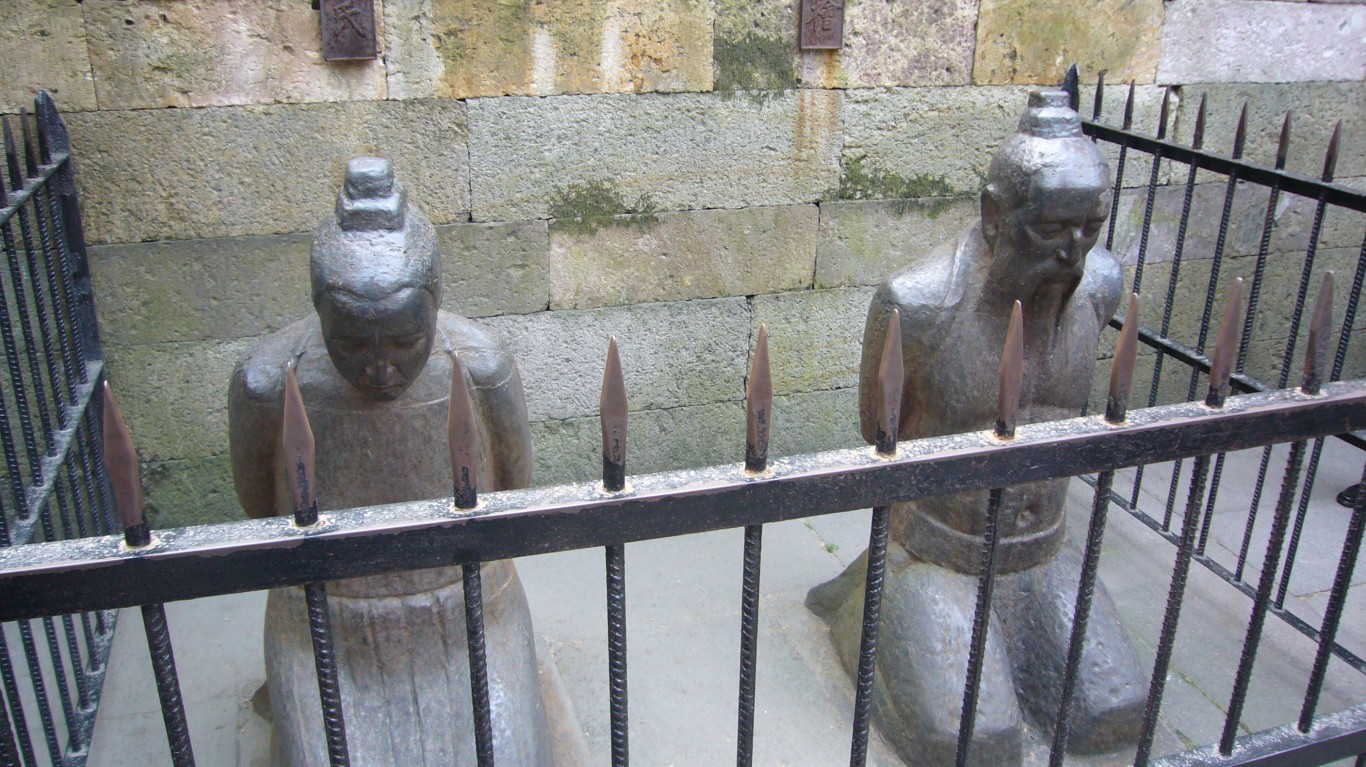 Qin Hui was a minister with the Song Dynasty in 12th-century China. At that time Jurchen tribes occupying the northern territories of China captured the Song emperor. When Song general Yue Fei tried to reconquer the territory and reinstall the emperor to the throne, Qin Hui stopped him and had him executed. For this, Qin Hui is still regarded as a traitor in China.

In the region where Fei is buried there are statues of Qin and his wife, bound and on their knees, where people can express their displeasure at the treasonous official. 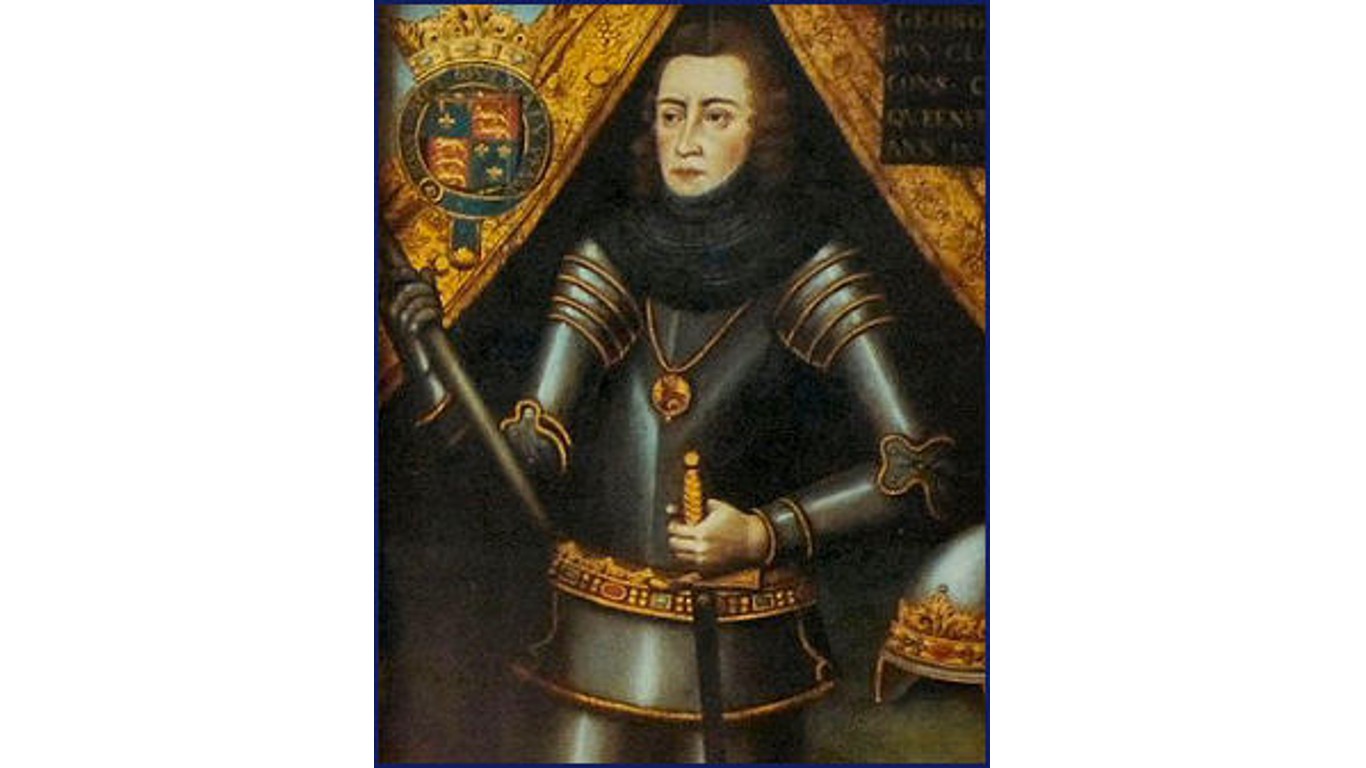 One of the better-known opportunists in history, George Plantagenet, the first Duke of Clarence, was a member of the House of York who switched sides to the Lancastrians and then returned to the Yorkists during England’s War of the Roses in the 15th century. He was eventually convicted of treason against his brother, King Edward IV, and executed.