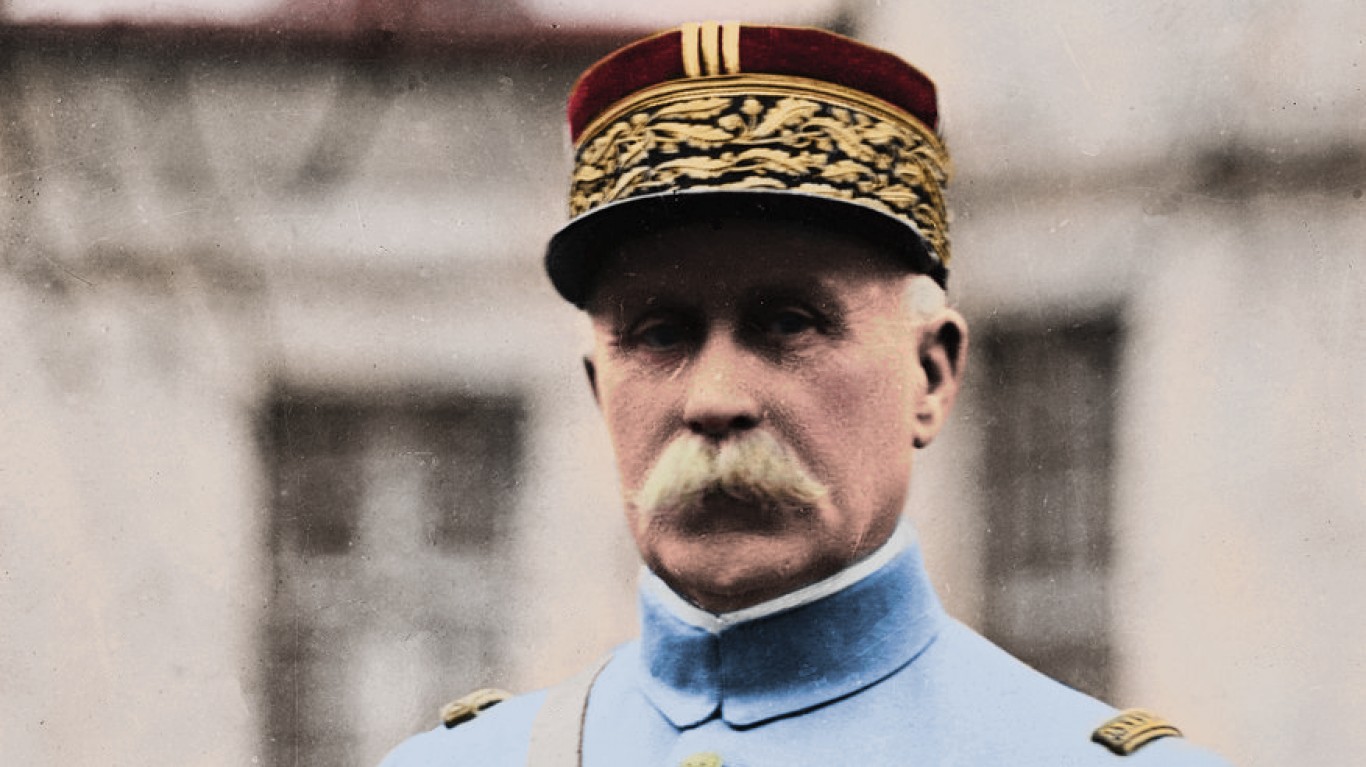 Philippe Pétain went from being one of France’s greatest heroes from World War I to a vilified figure who collaborated with the Nazis and headed France’s Vichy government during World War II. Pétain earned the nickname “The Lion of Verdun” for winning one of the war’s bloodiest battles. After France collapsed during the Nazi blitzkrieg in 1940, the French asked the 84-year-old Pétain to form a government. He chose to surrender and aligned the fascist Vichy government with Nazi Germany. When the war was over, he was charged with treason along with other members of the Vichy regime and sentenced to death. The execution was stayed because of his past heroism, and he lived out the rest of his life in a fortress off France’s Atlantic coast. 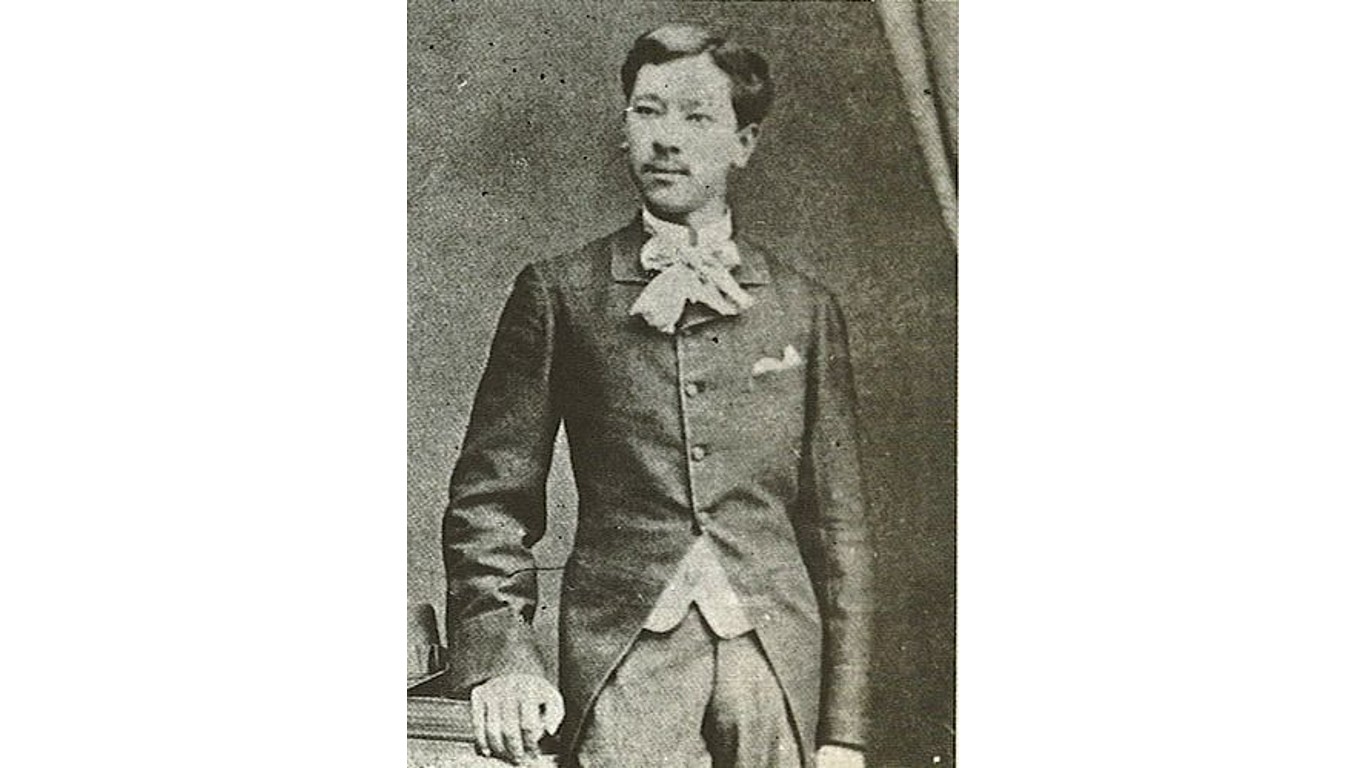 Pedro Paterno is considered the most infamous traitor in the history of the Philippines. A well-regarded writer and lawyer who never missed an opportunity to gain an opportunity, he negotiated an agreement with the Spanish Empire in 1897 in which Filipino revolutionaries would end their fight with the Spanish and cooperate with them.

He urged the Philippines to fight against the United States during the Spanish-American War, and to continue to resist American occupation after Spain lost the war.conflict. After he was captured by the Americans, he swore allegiance to the U.S., and became president of the Consultative Assembly.

ALSO READ: This Is the State With the Most Hate Groups 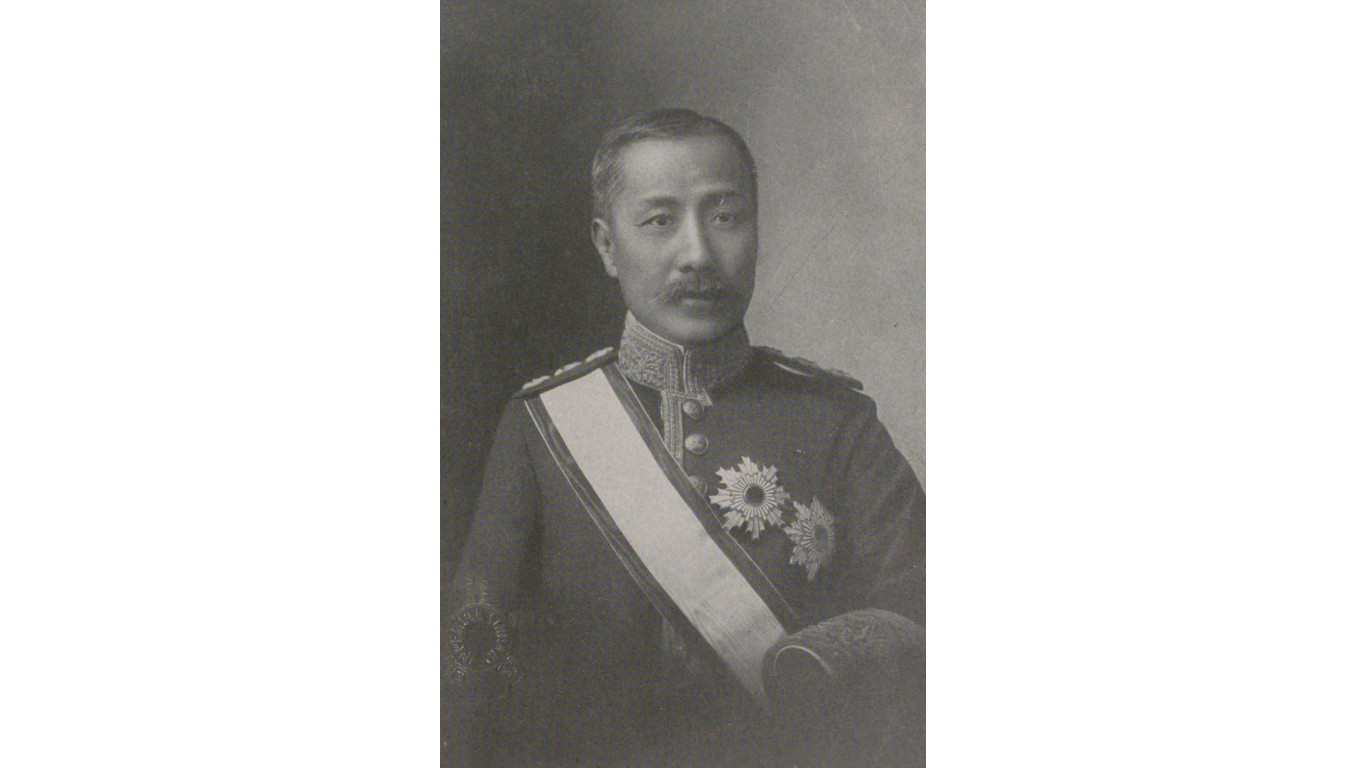 Song Byeong-jun was an official in the royal court of the Joseon Dynasty whose pro-Japanese position led to the demise of the nearly 600-year-old kingdom in 1910. Song is recalled as one of the most detested traitors in Korean history.

Song had been sent to Japan to kill a man who had led a coup attempt and had been exiled. Instead, he joined him and when the two returned to Korea, they were imprisoned. After he was released, he returned to Japan again on business and aligned himself with pro-Japanese groups. His involvement with Japan helped that country colonize Korea. 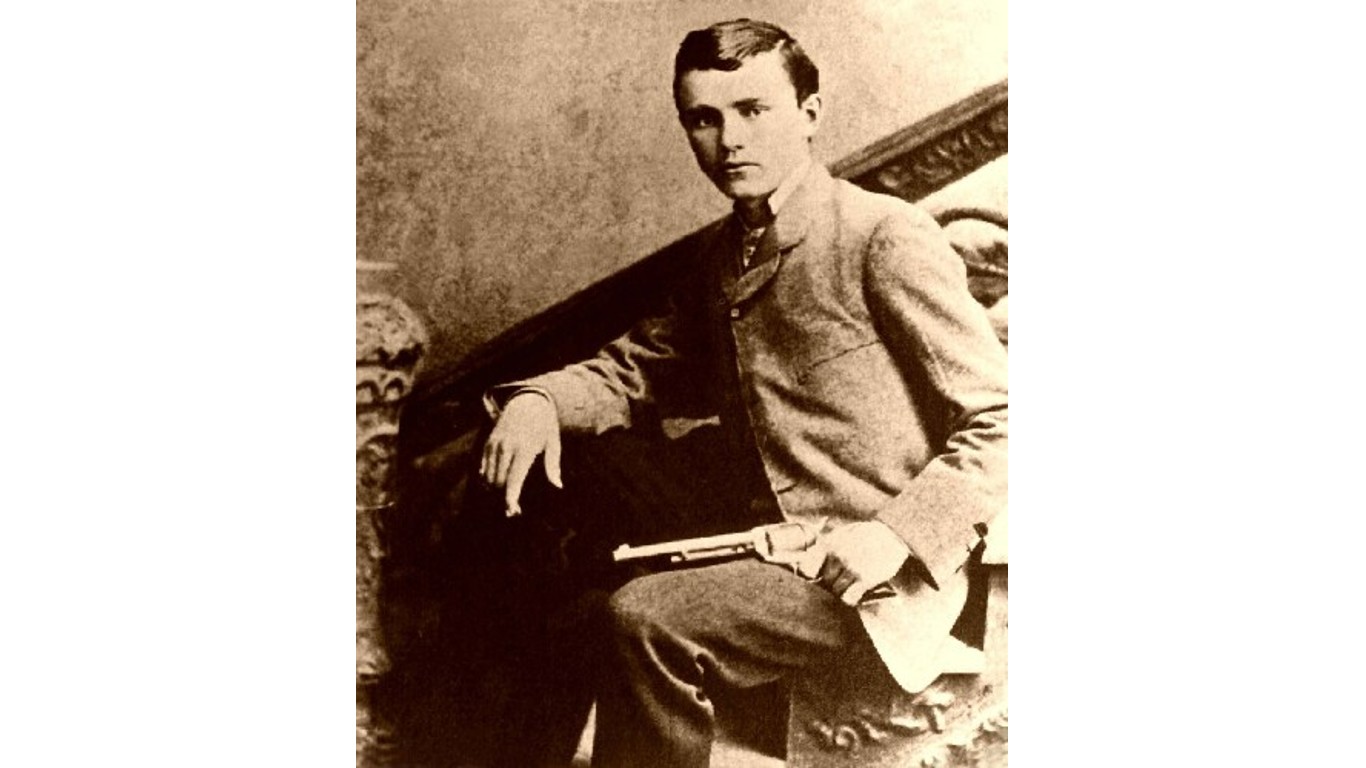 Robert Ford’s traitorous act didn’t have the larger repercussions of other traitors on this list, but it is famous. Ford was a member of the legendary Jesse James gang, which robbed banks in the Midwest in the late 19th century. In 1880, the Missouri governor put a $10,000 price on James’ head. Ford betrayed James by shooting him to death two years later. When Ford tried to collect the reward, he was charged with first degree murder and sentenced to hang. He was eventually pardoned by the governor.

Ford would be gunned down by another outlaw in retribution for the killing of James. The James killing was made into a movie in 2007 titled “The Assassination of Jesse James by the Coward Robert Ford,” and starring Brad Pitt as James. 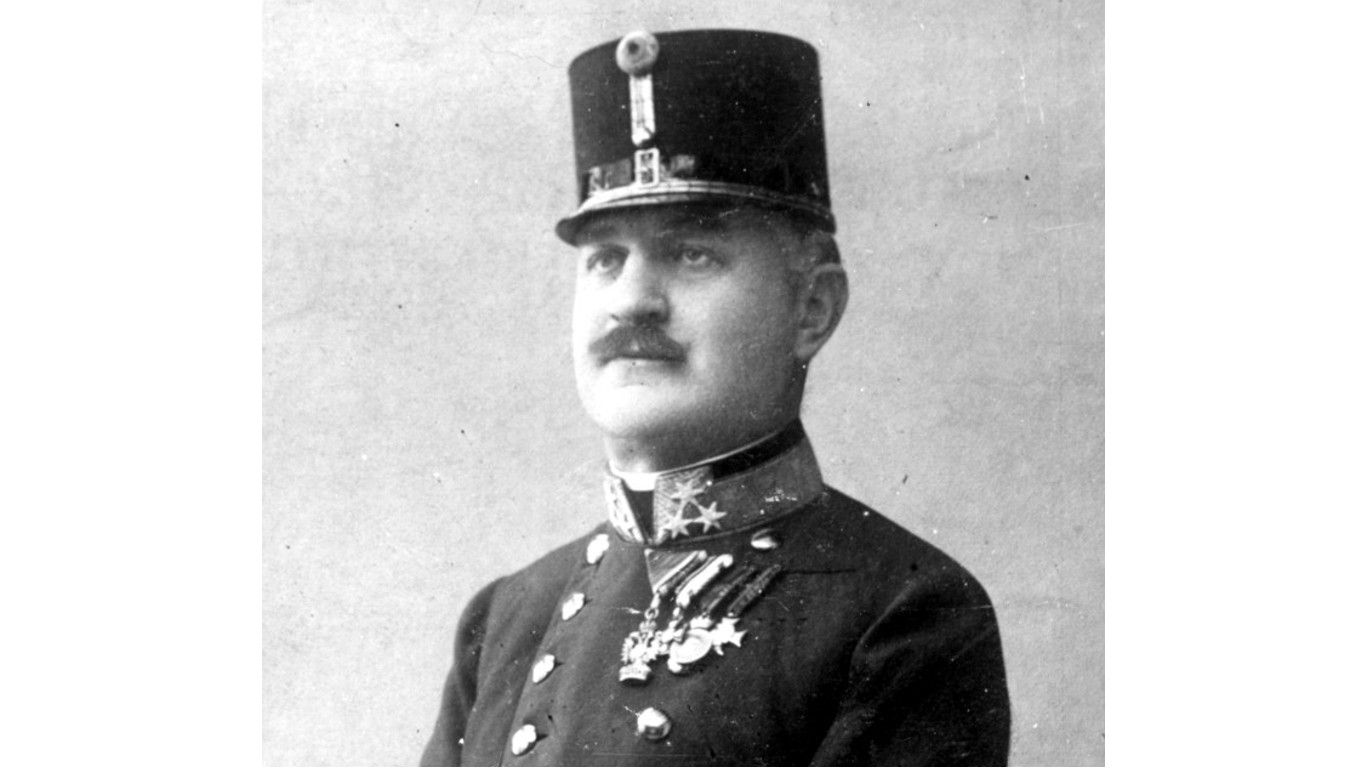 Alfred Redl, the top spymaster in Austria-Hungary, sold secrets to Russia and other nations in the years preceding World War I. Redl joined Austria-Hungary’s general staff in 1899-1900 and was an expert on Russia, which was seen as a potential enemy. He became head of the espionage and counterintelligence branch of his nation’s military intelligence.

Around 1907, Redl began sending all manner of military secrets to Russia, Italy, and France such as the order of battle and mobilization plans, in return for cash to sustain his lavish lifestyle. When he was caught, military officials offered him the option of committing suicide, which he accepted.